Vivo is a global brand known for its selfie-centric smartphones which represents the brand’s mission of empowering self-expression of the next generation.

It features the most advanced technologies, not only to the cameras but to all aspects, from photo shooting to display, helping media-savvy and social media devoted consumers to capture and enjoy their most significant moments. In the Philippines, Vivo places third in the most popular smartphone brand with at least 1.1 million users and 5,200 stores an counting nationwide. On a global scale, there are already about 200 million Vivo users in 2017. Vivo attributes its success to its innovative spirit and topnotch marketing strategy. With all these facts in place, it is no wonder that a lot of today’s most stylish local celebrities chose to support Vivo. 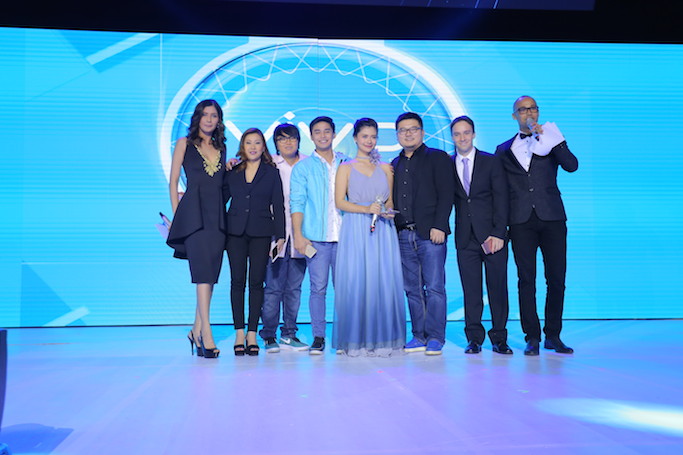 The biggest names in showbusiness are proud ambassadors of Vivo

Inigo Pascual takes a selfie with other Vivo endorsers and Vivo executives during the grand launch of the Vivo V7+ at the Marriott Grand Hotel: 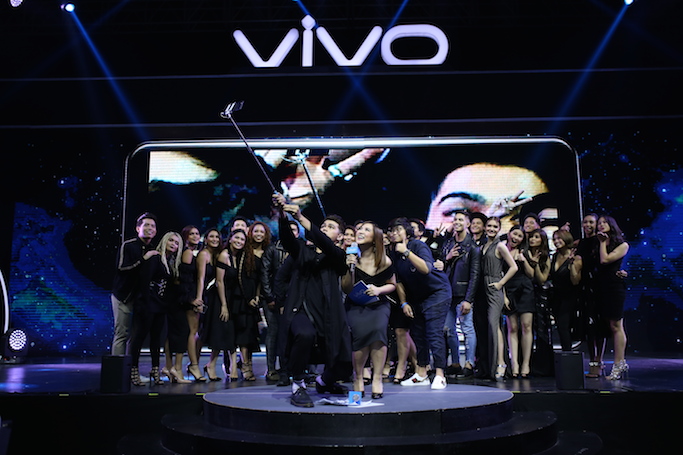 Marketing Strategy with Vivo
With the famous names included in its Vivo Family, Vivo has a surefire spot in positive brand presence.  Vivo has dominated the smartphone limelight for some time now and with the impressive names in the Vivo Family, the brand should very well expect a meteoric rise to greater heights. As such, Vivo leveraged on this benefit by launching several events involving their endorsers.
One of the most successful is Popssss, an online music program that is part of the roster of shows of ABS-CBN’s One Music PH. Popssss, powered by Vivo Philippines, featured fresh and seasoned talents in the local music scene. Popssss, which launched in February of 2017, featured former child star and now soap opera star and recording artist Alexa Ilacad in its successful pilot episode with Vivo endorser Inigo Pascual hosting the program.

Tony Labrusca shares a selfie with Inigo Pascual during an episode of Popsss: 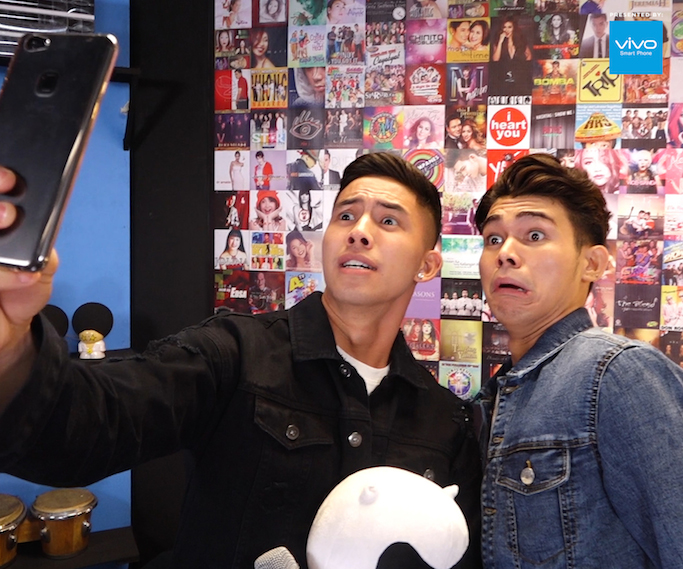 Another one of the biggest collaboration work Vivo Philippines entered into was the Mega Fashion Week in October 2017 with Mega Magazine. As co-sponsor of the event, Vivo bagged the spotlight for some of its brand endorsers in the glitzy fashion affair. Part of the pre-event gala of the Mega Fashion Week was Verniece Enciso, fashion and lifestyle blogger. At the launch night, Vivo as co-sponsor presented a MEGA Fashion Film on Vivo Family headliner and Mega Magazine cover girl Kathryn Bernardo. The trendy opening party, with the biggest names in the fashion industry in attendance, plus a reunion of the MakingMEGA stars will all be captured using no less than the Vivo V7+ clearer-selfie, perfect shot smartphone. At the Fashion Show event in October 28, Vivo endorser Kisses Delavin will be gracing the MEGA Fashion Week catwalk. 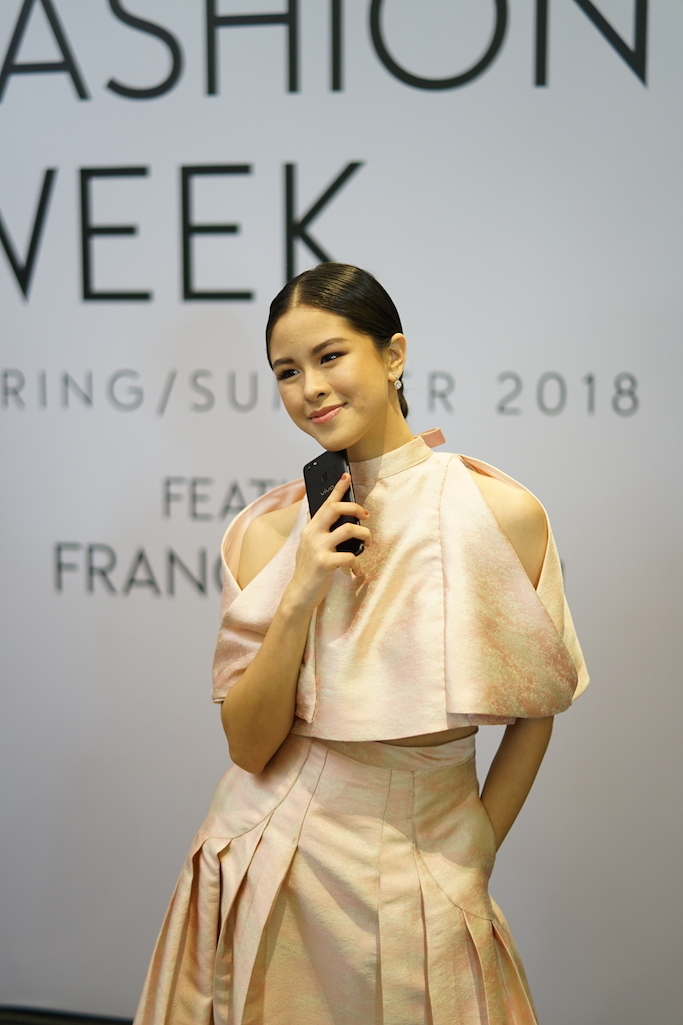 A fun, lighthearted online show is the Vivo Exclusive episodes where Vivo influencers were asked to do fun challenges. Darren Espanto’s marshmallow challenge, which earned 96,000 views, involved Darren fitting as much marshmallow in his mouth while Boyband PH reveal each other’s secrets in Vivo Exclusive’s Name Drop episode. McCoy De Leon answered “kilig” questions “fished” from a fish bowl to the delight of fans which garnered 76,000 views to date.

Mccoy De Leon and Darren Espanto, who won people’s hearts during a Vivo Exclusive episode, show of their Vivo phones: 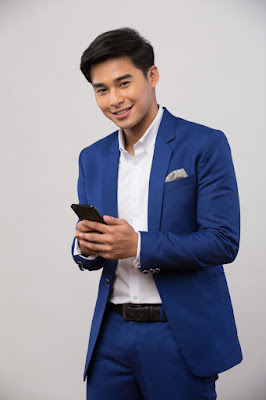 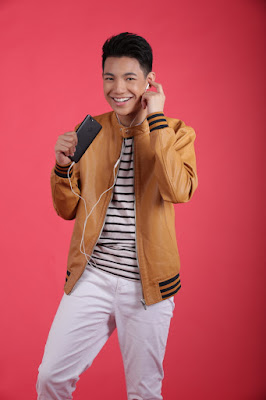 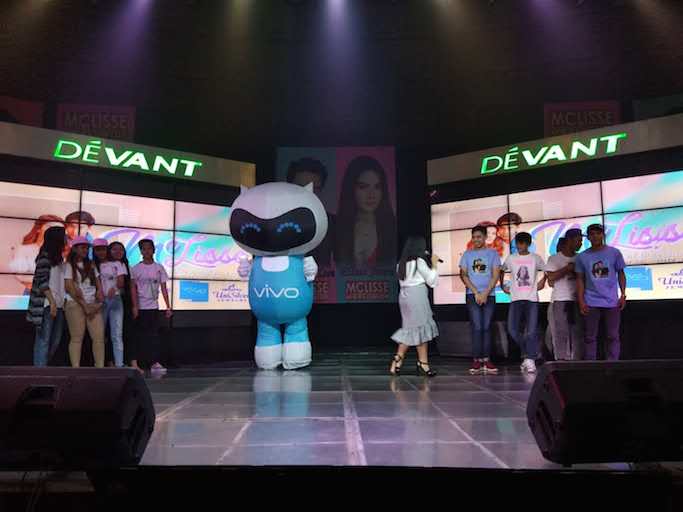 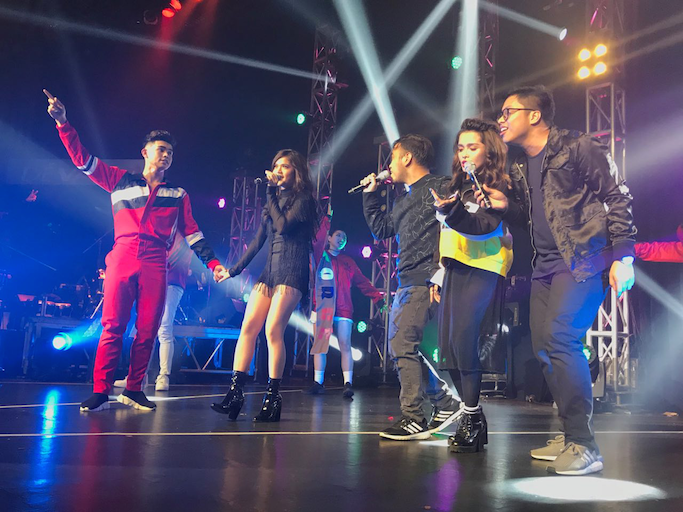