Loisa during her Vivo Clearer selfie tour at SM Dasma 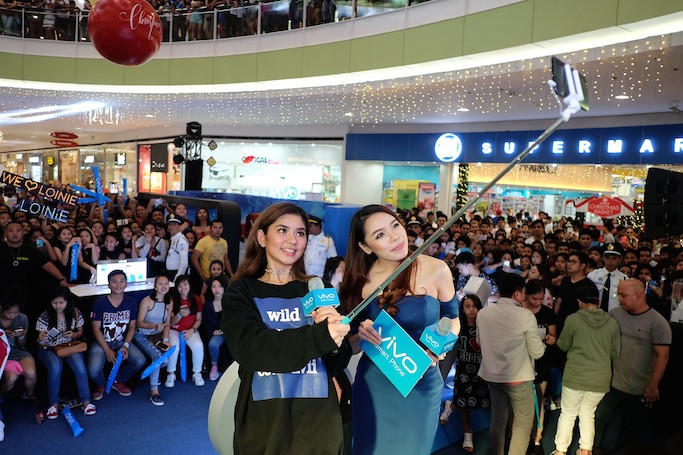 18-year-old Loisa Andalio came into the limelight when she joined the 5th regular season of Pinoy Big Brother. She is currently a member of an all-girl group G13 formed in 2013. She loves her Vivo V7+ because of the phone’s Face ID feature. Vivo offers this feature which is a surely-safe security access to one’s smartphone, where phone unlocks with mere facial recognition! As a dancer, Loisa is also thrilled with the V7+’s fully-upgraded AK4376A Hi-Fidelity audio chip supports the latest sound technology and levels up mobile audio technology, enabling any music lover to enjoy rich and full rhythms.

Meanwhile, Maris Racal first came to fame after placing second in Pinoy Big Brother All In and was later signed up with Star Magic as a member of popular all-girl group Girltrends and just last year as a member of an all-girl sing and dance group BFF5. Maris loves Vivo V7+’s powerful 24MP and Face Beauty feature which produces perfect selfies each time, a perfect selfie-taking companion for celebrities like herself with a strong social media following.

Maris’ on-screen other half, the handsome Inigo Pascual is an actor and recording artist. The son of premier actor Piolo Pascual, Inigo has established his own name in the industry with his good looks and talent in music. He is happy with the Vivo V7+’s 5.99 all-screen Display with an 84.4% screen to body ratio, providing a more exciting and enhanced game and visual experience. Its Smart Split 3.0 feature allows Inigo to check his messages, mails, among other things without interrupting the current running app—perfect for very busy smartphone users on the go like him. As a singer, Inigo also appreciates the phone’s Hi-Fidelity audio chip which rocks above par mobile audio technology making music clearer and crisper to the ear. 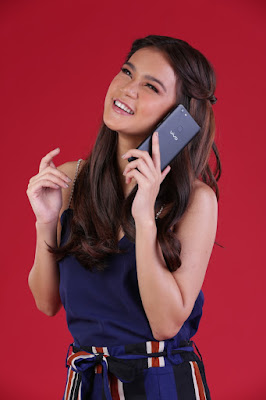 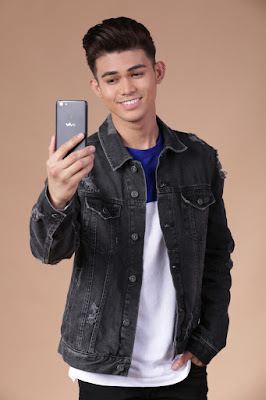 Lastly, the beautiful Chienna Filomena who models and acts at a young age of 20, was also a prolific cosplayer for popular anime characters such as Tsumug Kotobuki, earning her a great number of Instagram following. Chienna’s vast Instagram followers can be attributed to her gorgeous selfies, thanks to Vivo V7+’s 24Mp front camera and Face Beauty feature which produces only the clearer portraits. The phone’s all-screen display is also something Chienna appreciates about the Vivo V7+ as it allows her to appreciate her photos better. 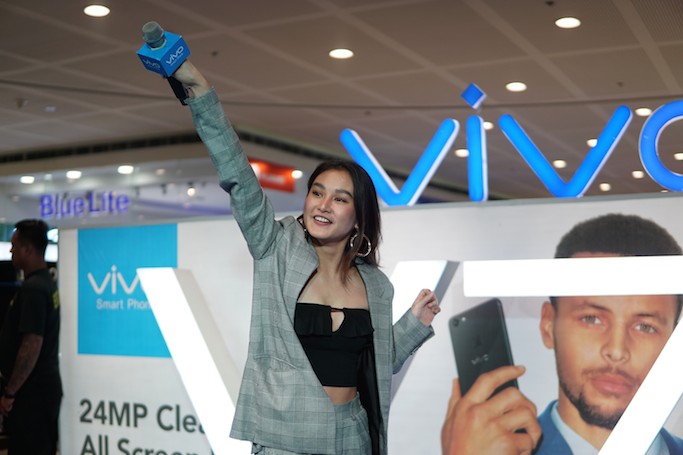