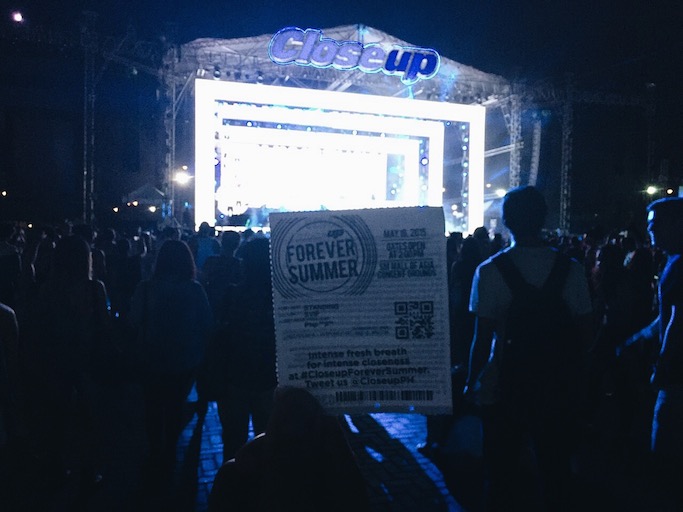 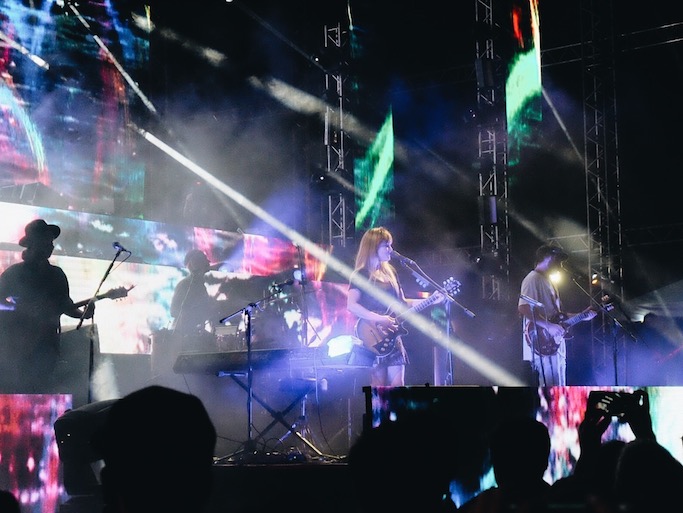 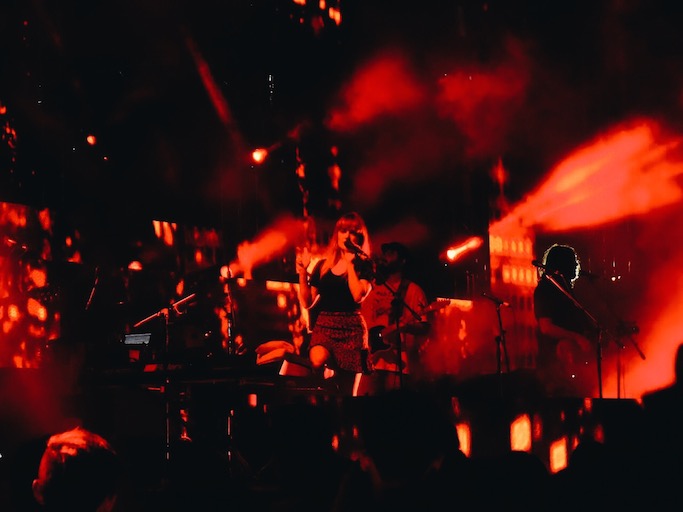 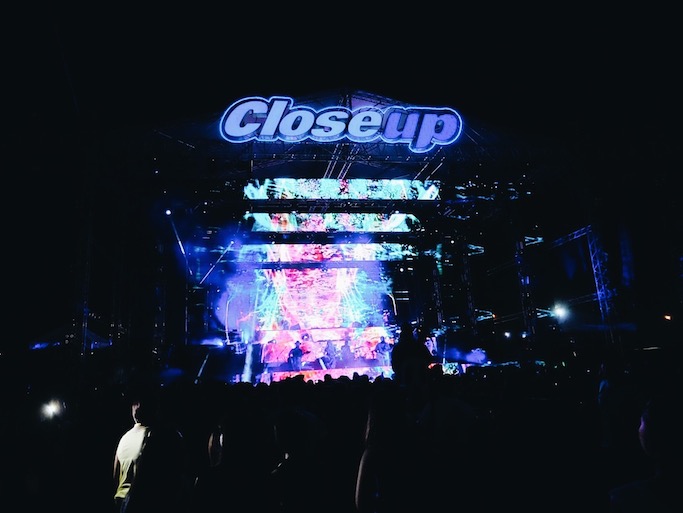 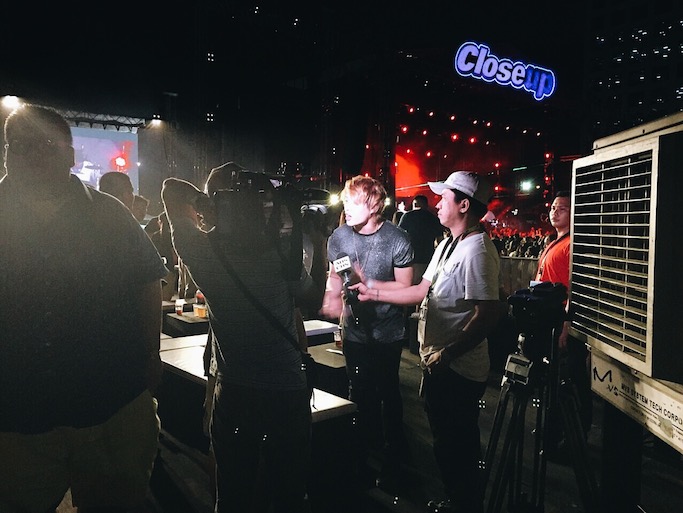 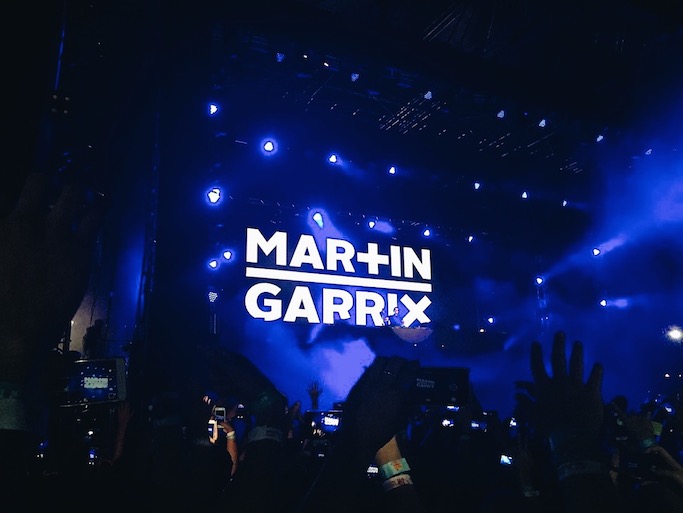 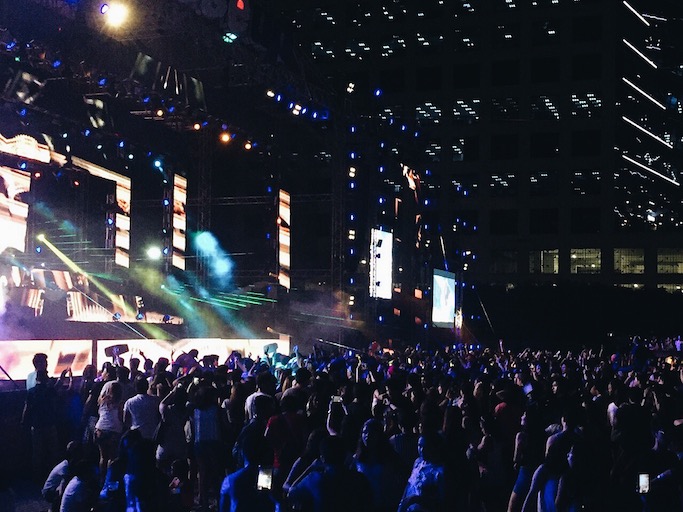 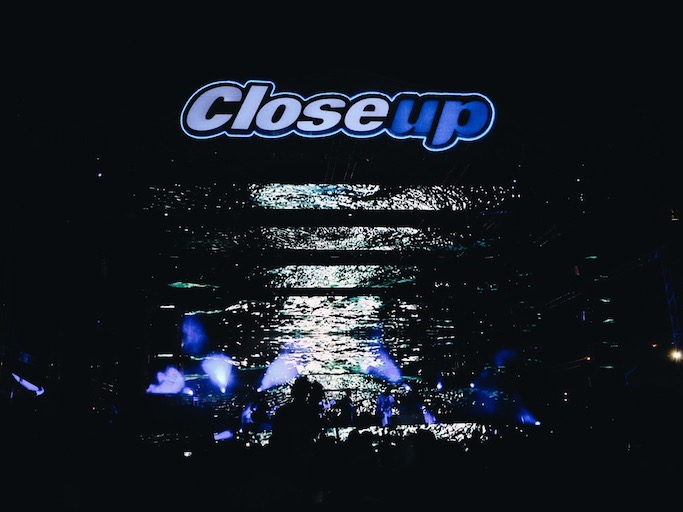 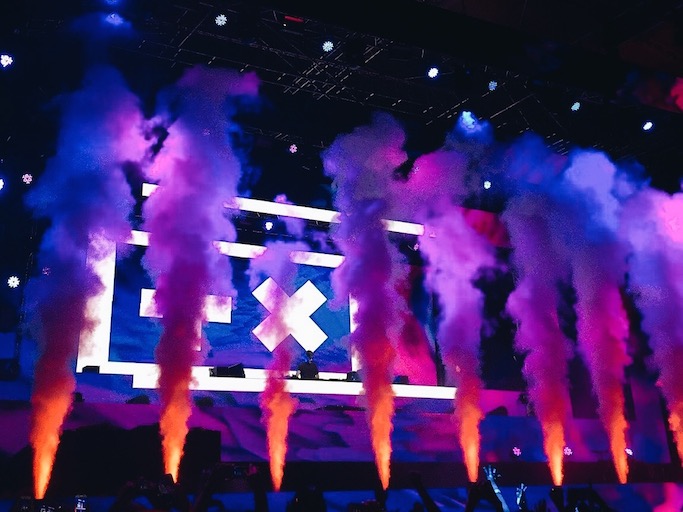 Closeup does it again!

Last May 16, Closeup Forever Summer gave everyone a party they will never forget! With a bigger venue and an awesome lineup, the music festival has been an annual thing that highlights being young, getting close, and staying fresh!

"Last year, Closeup organized the world's first crowd-sourced music festival, asking an audience through social media to choose what they wanted to see during the event. We weren't too sure if we were going to do it again this year, but because the crowd asked for, here we are," said Closeup's Senior Brand Manager Gem Laforteza.

Apples Aberin, Unilever's Head of PR, added, "We asked what the people wanted and people were pretty much split on whether to have EDM acts or Indie acts at Closeup Forever Summer. After seeing the results, Closeup has decided to take it to the next level - by combining Indie and EDM in one music festival."

True enough, the music festival featured Australian sibling-duo Angus & Julia Stone for the #teamINDIE, while headlining the EDM night was one of the best and youngest DJs in the world, Dutch DJ/Producer Martin Garrix. Completing the line-up were Sinyma, Autotelic, DJ Nix Damn P with Motherbass, BP Valenzuela, and DJ Eva Shaw.

Aside from good music, there were cool art installations, food trucks, and DIY booths. It was also a star-studded night, spotted celebs partying at the Closeup Forever Summer were Coleen Garcia, Enrique Gil, Antoinette Taus, and Anne Curtis, who is a big fan of the indie act.

So sad to have missed the event as I was out of town, so thank you to my friends @paxieness and @paultheprguy for the photos and video updates (and for partying without me, lol). Will make sure to get intensely close with fresh breath on the next Closeup events!