Last year, I went to several Pioneer (a top life and non-life insurance company in the country) theater events in Metro Manila schools. Along with that, they had a competition to encourage the youth in their script writing.

This year is different, but also as exciting! Pioneer teams up with FILSCAP, the sole official music copyright society in the Philippines, for the FILSCAP Campus Caravan.

I went to the University of Makati last week to watch the talk with Eunice of Gracenote, and Roll and Champ of Hale: 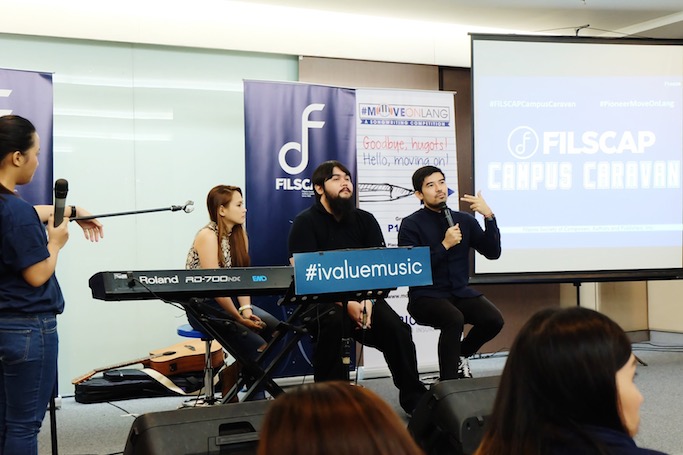 The FILSCAP Campus Caravan visited De La Salle University-Manila, San Beda College Alabang, UP Diliman, University of Santo Tomas and University of Makati. Each visit is set to have a songwriting talk to be conducted by FILSCAP, a face-to-face session with a well-known Filipino songwriter. Other than that, they also introduce the collaboration’s second event – the #MoveOnLang Songwriting Competition. 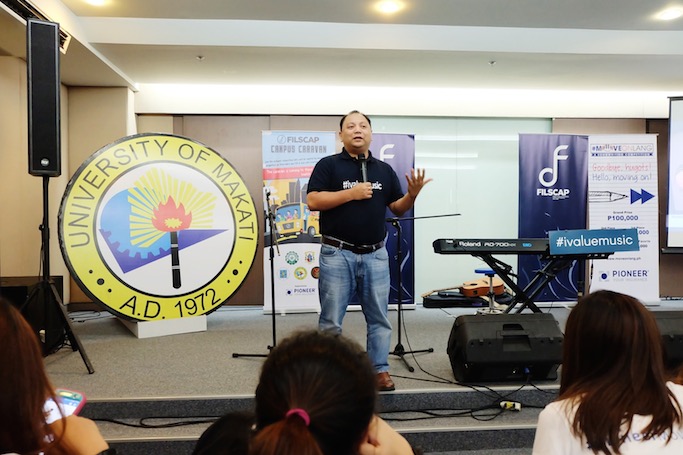 Along with her talk, Eunice of GraceNote also gave us a background of how she started with music, why and how she wrote some of her hit songs, and a little sample: 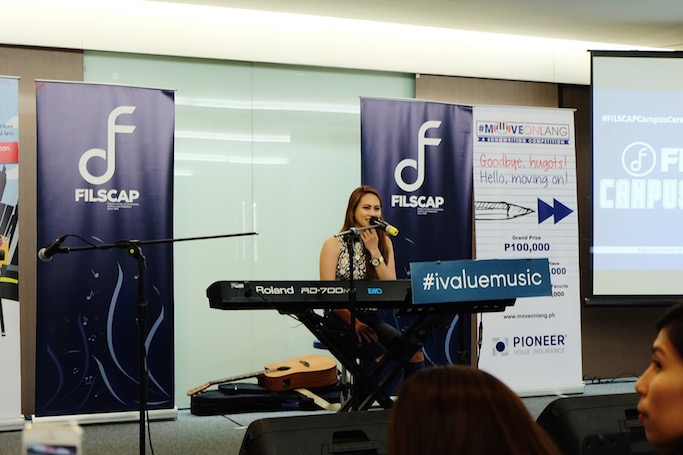 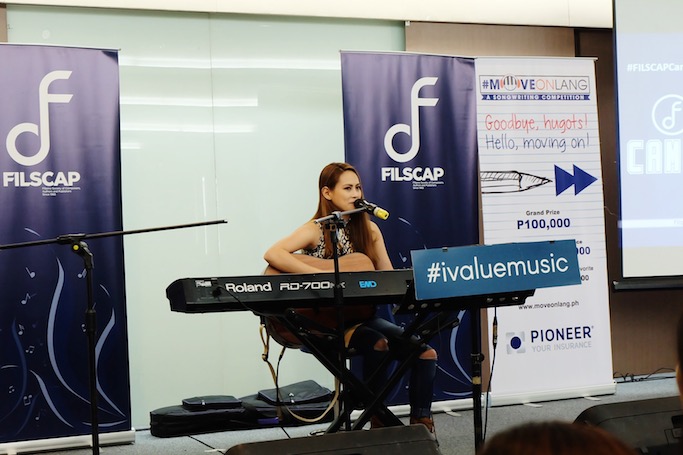 Meanwhile, Roll and Champ of the classic band that broke my heart back in college (waw haha!) Hale also talked about how the compose a song, and gave the crowd some tips on how to make your song original. 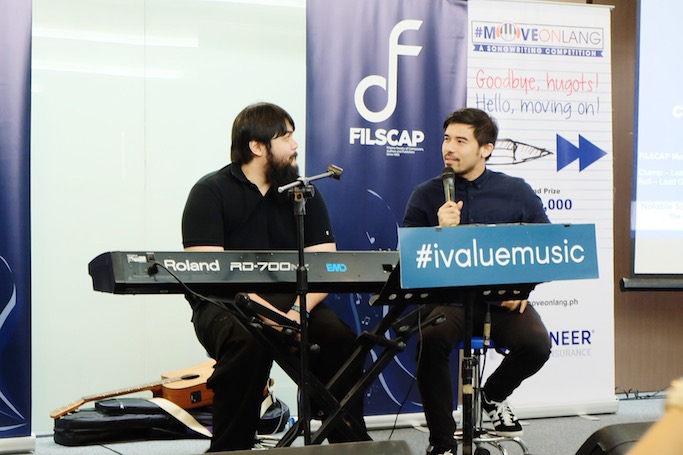 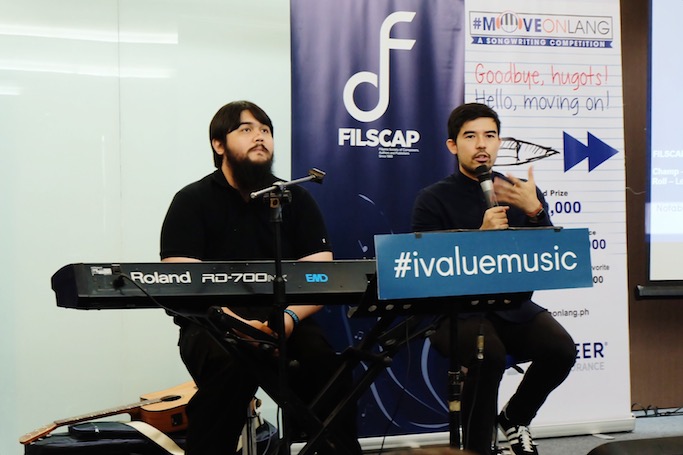 The Q&A was an interesting segment as you can see the interest of the students in this event: 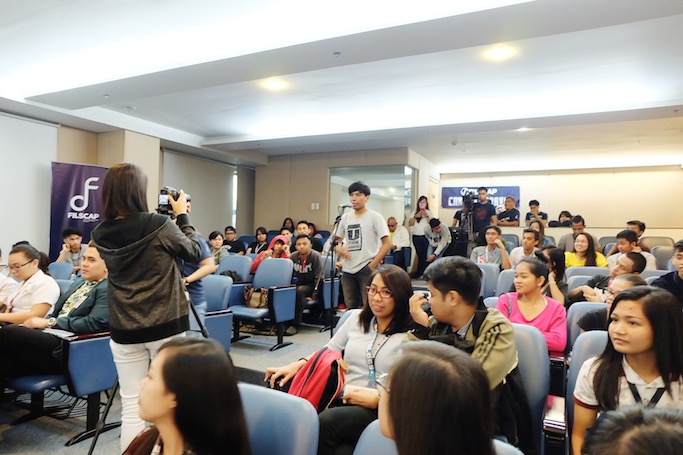 One even gave a sample of a song that he wrote! In front of Hale and GraceNote, what an honor. :) 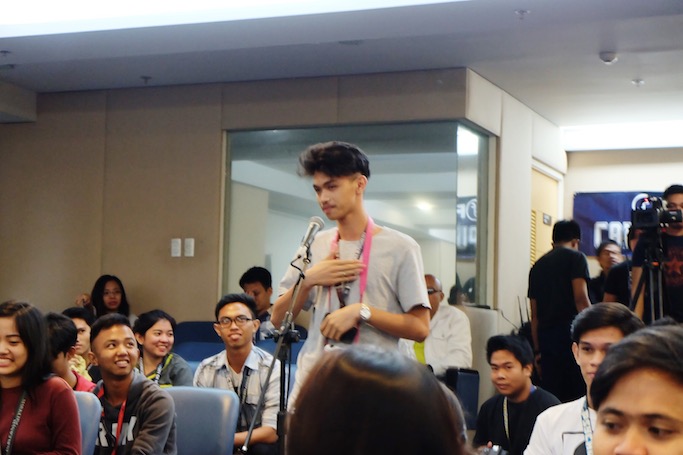 The #MoveOnLang Songwriting Competition aims to give musically–inclined college students a venue to showcase their songwriting skills on the Filipino trait of resiliency – bouncing back from setbacks. Over Php 260,000 in cash will be given away, with Php 100,000 being the grand prize. Winners will also receive insurance coverage from Pioneer, while a special prize will also be awarded to the Online Favorite.

Interested applicants can visit www.moveonlang.ph to register and submit their entry. For more information, watch THIS VIDEO!