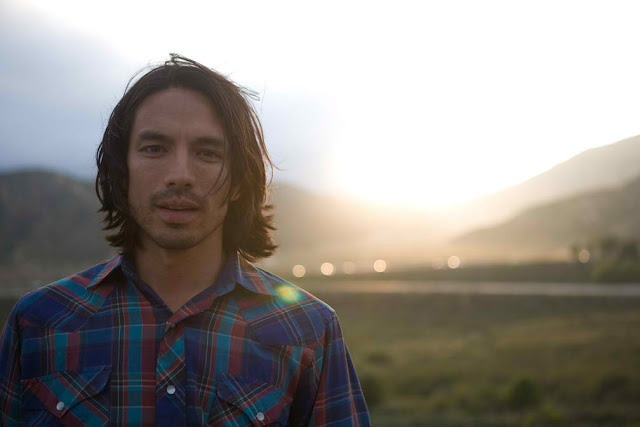 Int’l Pro Skaterboarders to Grace Converse Phils. Crown Skate
What better way to hold the country’s biggest Skate Summit than to let TWO of the world’s best pro skaterboarders to lead it?
During the summit, US-based pro skaterboarders Kenny Anderson and Mike Anderson are set to show Filipino skaters how skateboarding is really done with their extremely polished skate tricks that seem effortless.
Catering to the best skateboarders around the Metro, the Asia Crown aims to give Filipino skateboarders the chance to show off their dope moves on the board and compete with the best of the best skateboarders across the country.
More than bragging rights, the local Asia Crown skateboarding champion will be hailed as the first official skateboarding ambassador of Converse Philippines—That means a year of Converse skateboarding goodies, P50,000 cold hard cash, and plane tickets to official Converse skateboarding events worldwide.
Save the date: MARCH 31, THIS SATURDAY, TRINOMA MINDANAO OPEN PARKING!
SEE YOU!!!
An open skate for all, free of charge, the skate summit will also be a day-long celebration of physical recreation, while fusing music and the arts, to reinforce Converse Philippines’ position as a key proponent of the global sport that is skateboarding,
For interested registrants, check Converse Philippines Facebook page or visit www.converse.com.ph. Registration forms are available for download at the Converse Philippines’ Converse Asia Crown FB event page and in stores nationwide.