I still can't get over last weekend's adventure with my MadTV family. I had the chance to cover a big event in Boracay! Our goal was to take part in the challenges of the Century Superbods 2014 finalists--mula sa airport till their "coronation night". So instead of joining my blog friends Sarah and Paul sa afternoon bloggers flight, Kaloy, David, Rob and I dared to join the early flight sched just to cover the activities and be part of the challenges as well. Buti nalang di talaga ako contestant, less pressure. Haha!

For now, here are the winners of the Century Tuna Superbods 2014! Congrats guys! 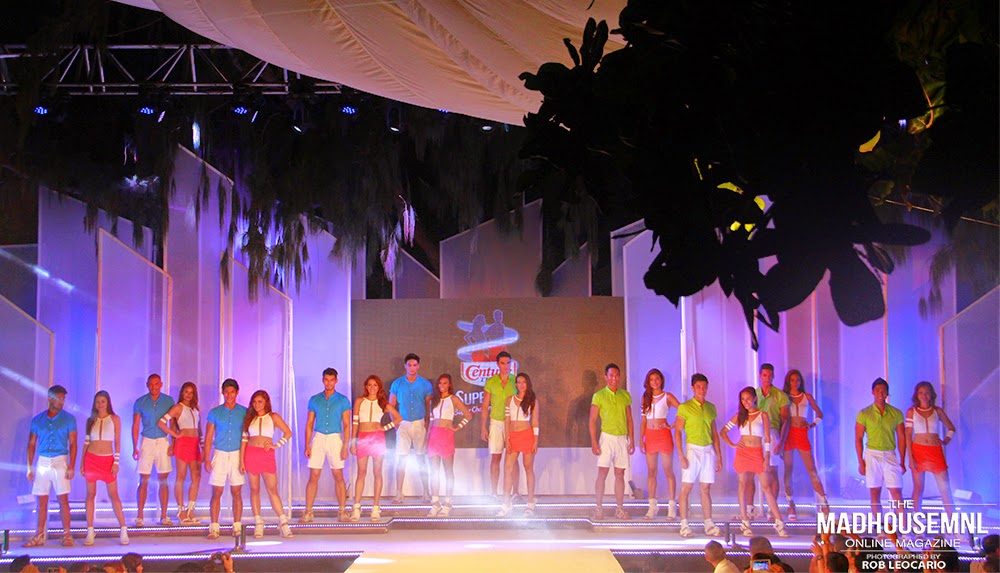 The main event was held at the Pearl of the Pacific Resort, with Joey Mead as the host, and Tessa Prieto-Valdes, Tim Yap, Dennis Lustico, Greg Banzon, Patti Betita, Ariel Comia, and Doris Dumlao as the judges. 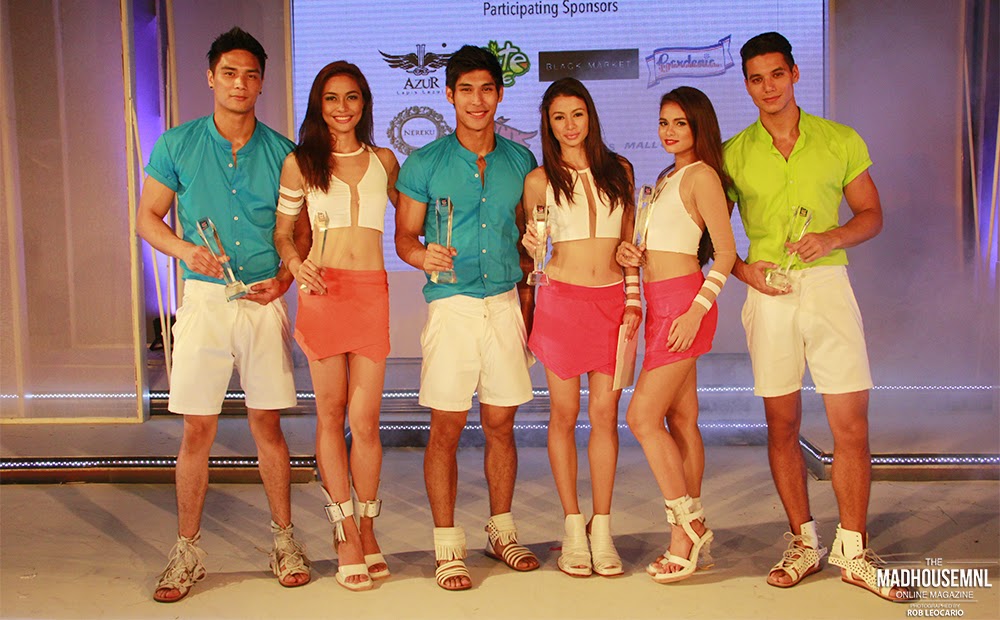 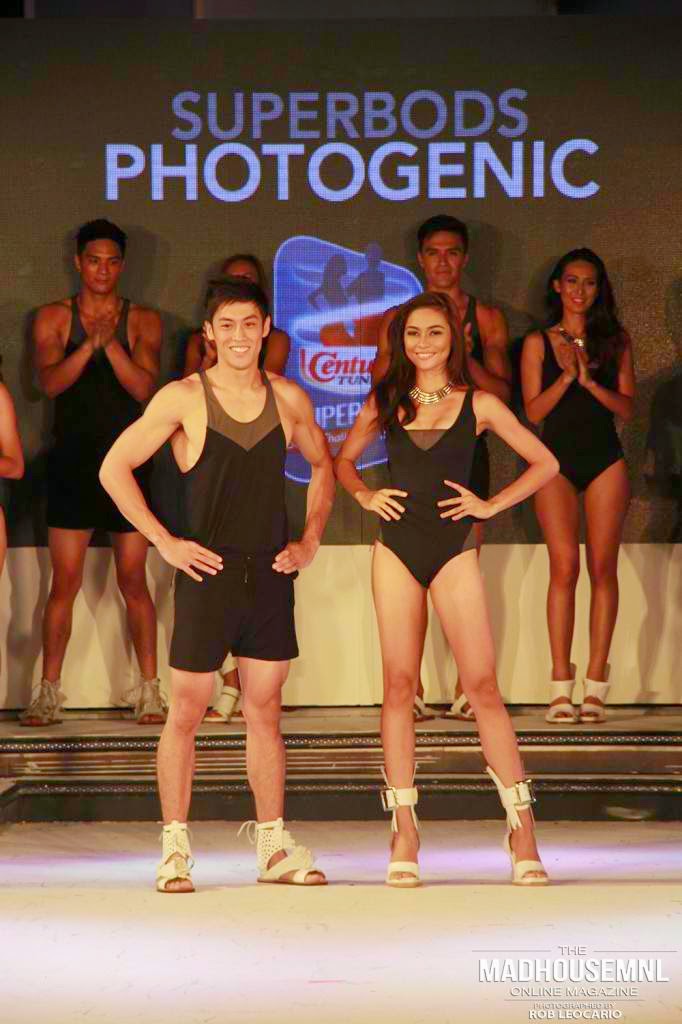 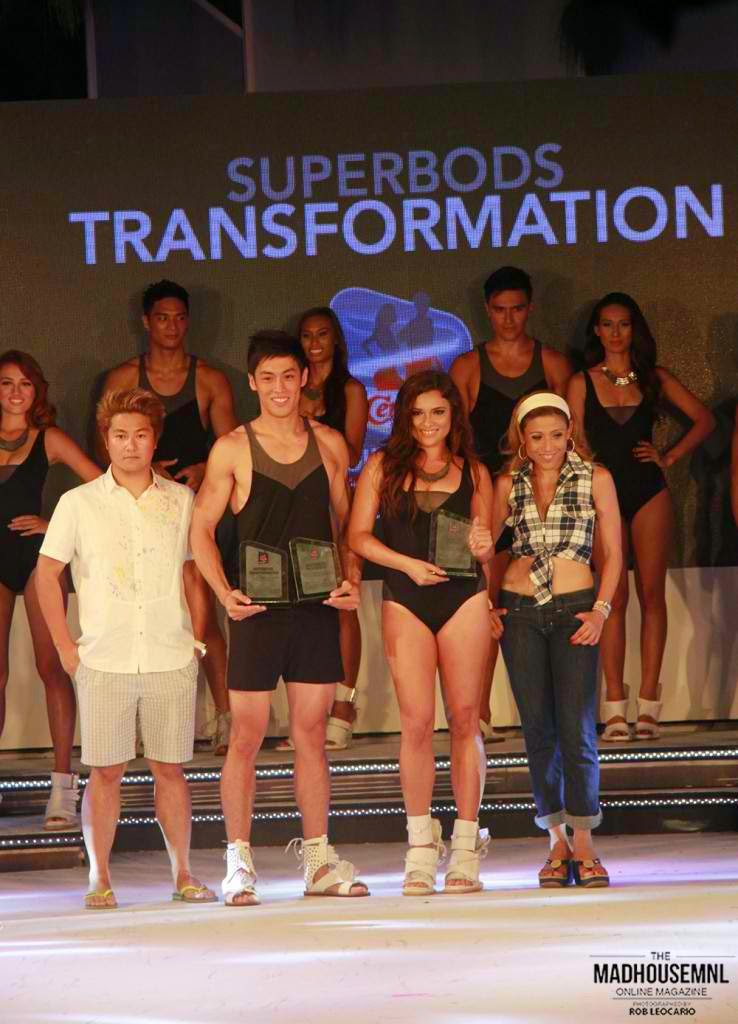 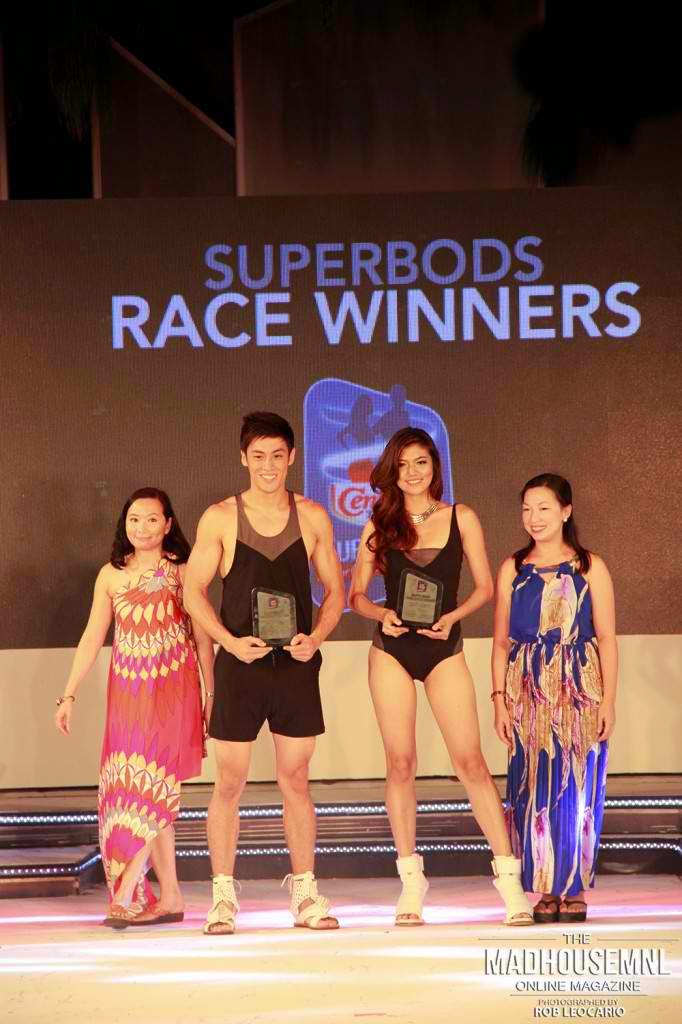 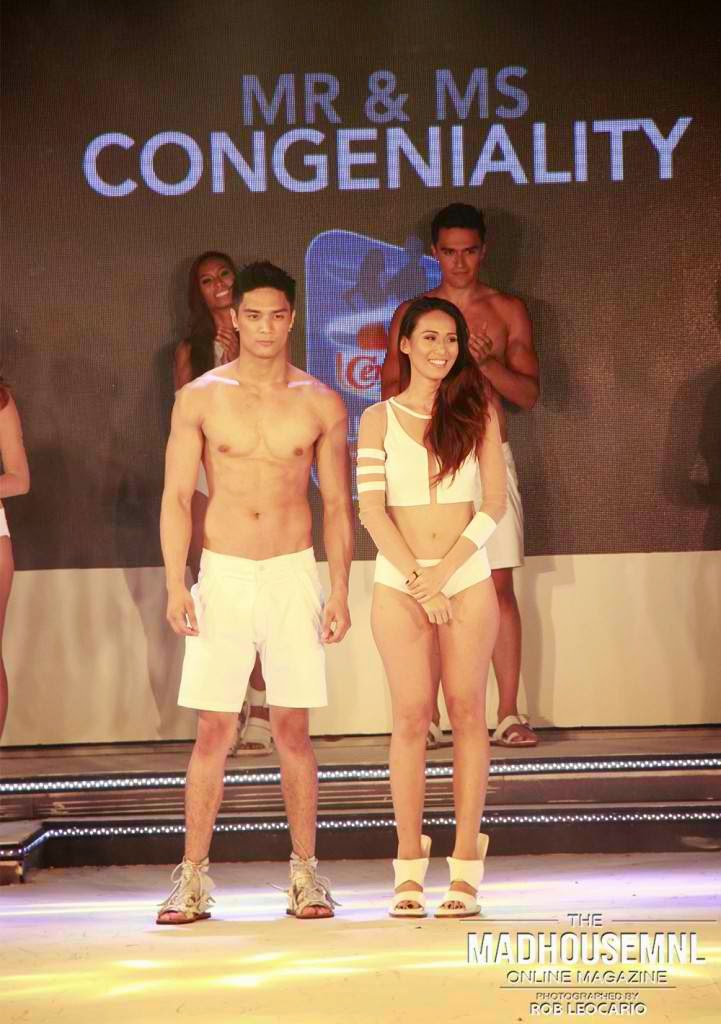 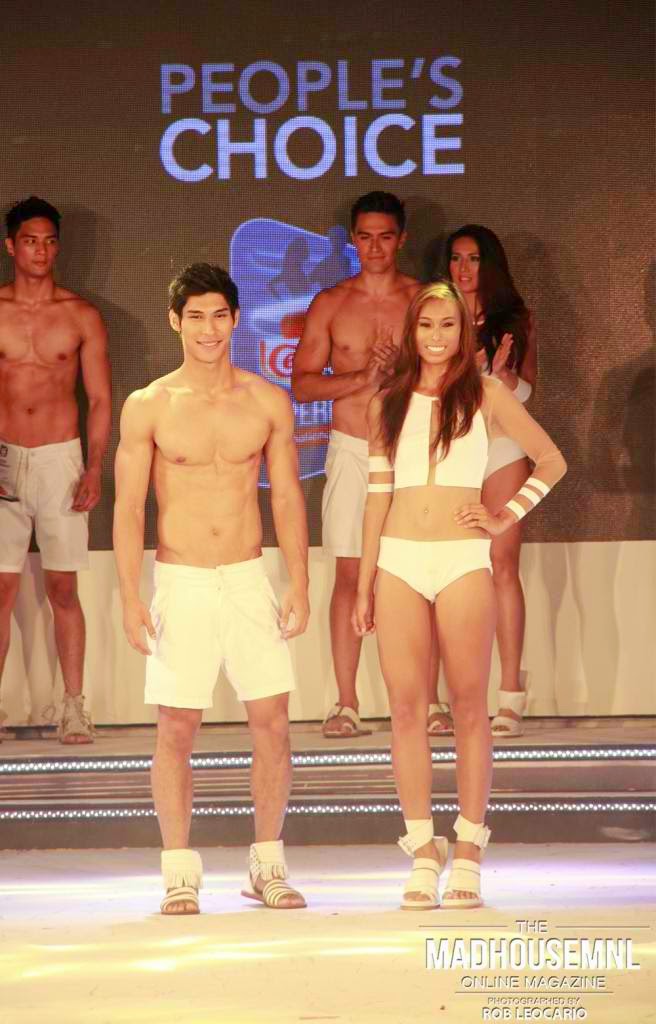 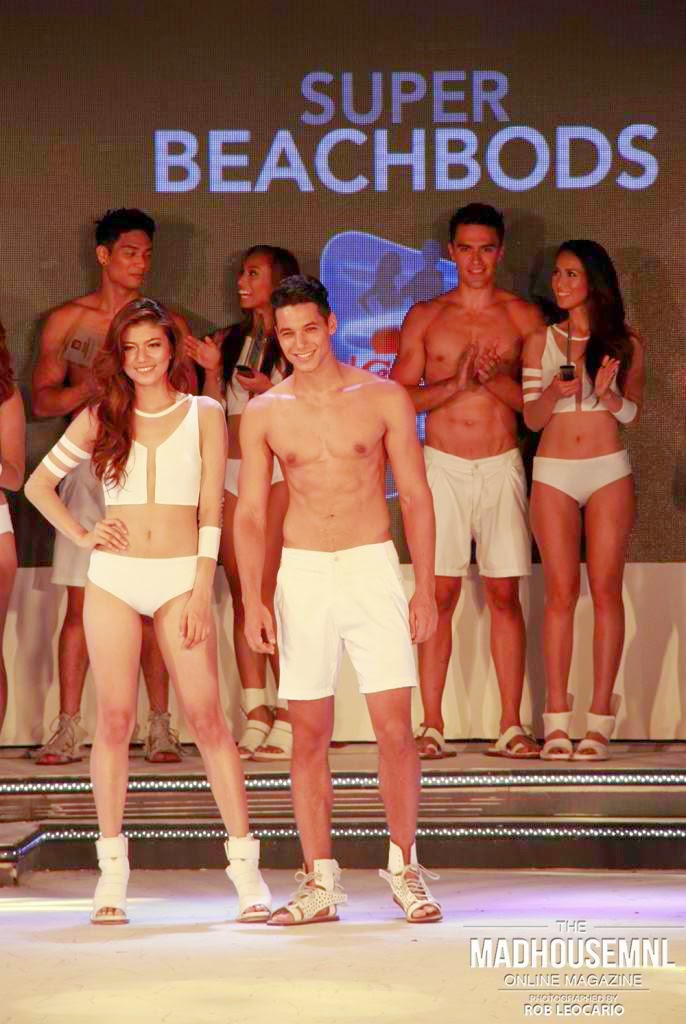 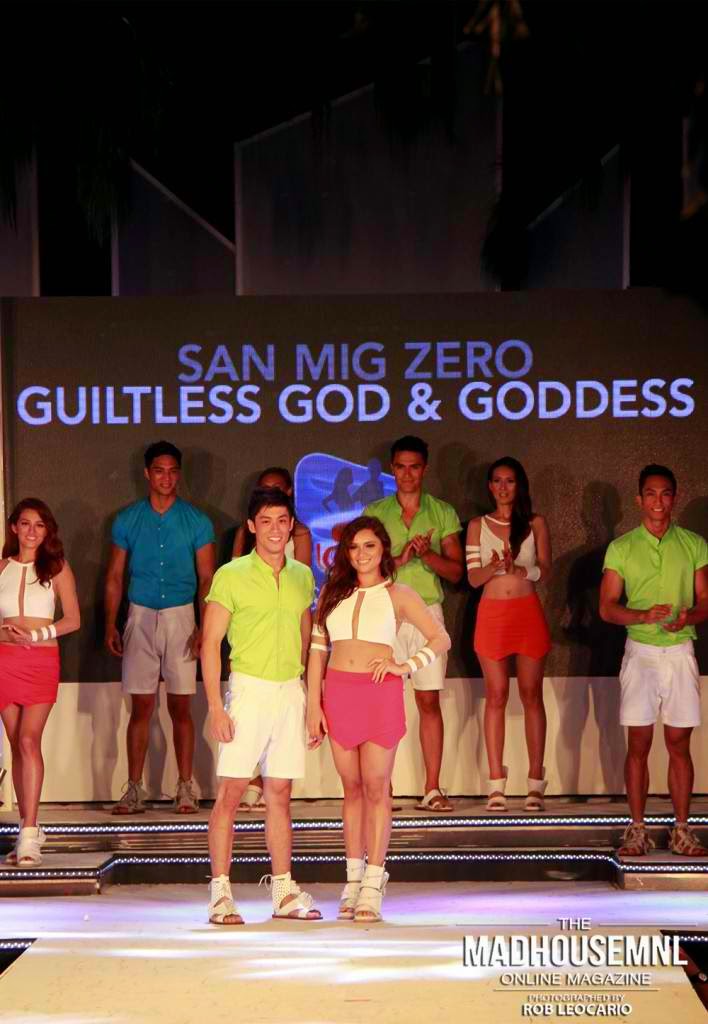 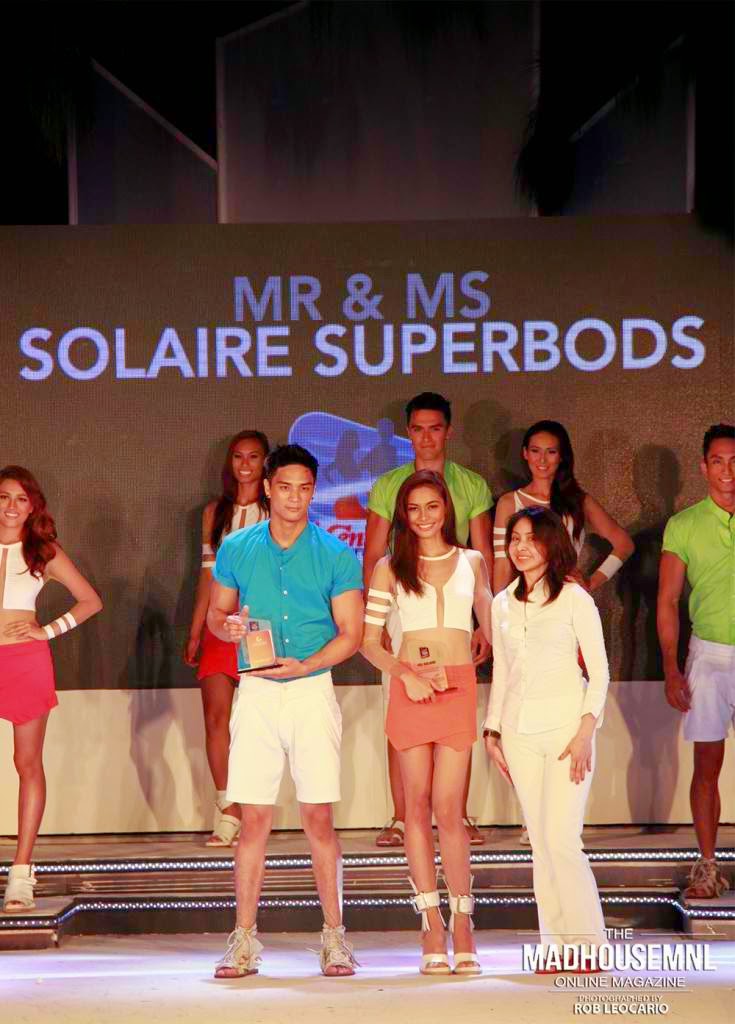 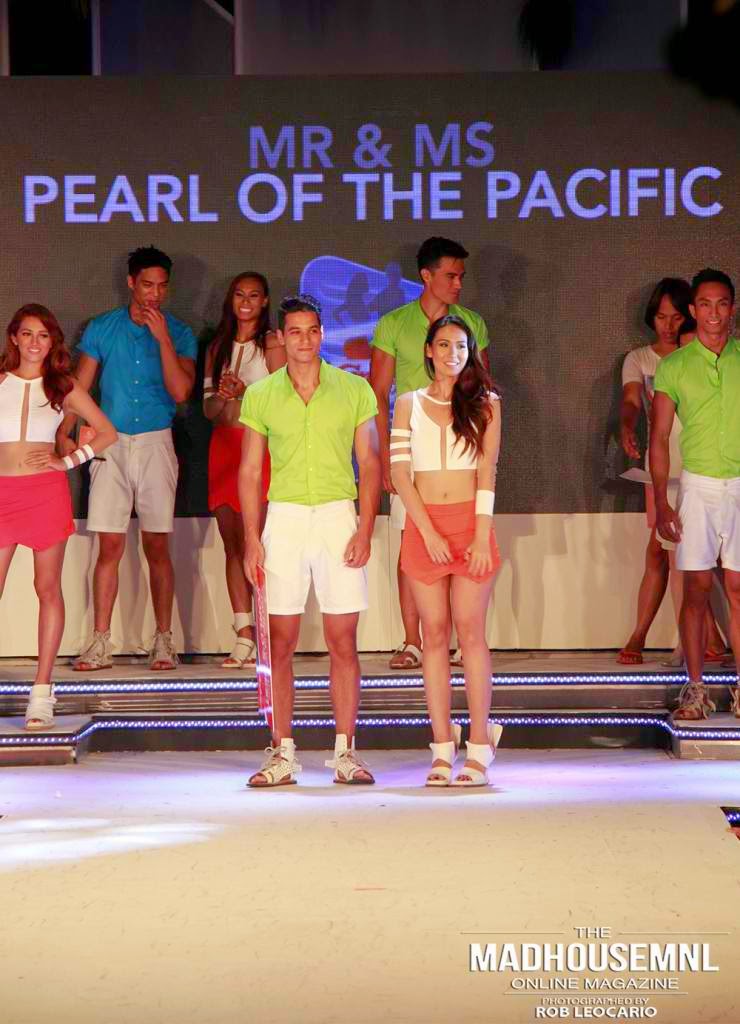 All photos above were taken by Rob Leocario for MadHouseMNL.com. We were doing our spiels simultaneous to the event, thus it was hard to take pictures na, so thank you Rob!:)

With my co-host for MadTV.ph-slash-new bro in the blogging world David Guison! 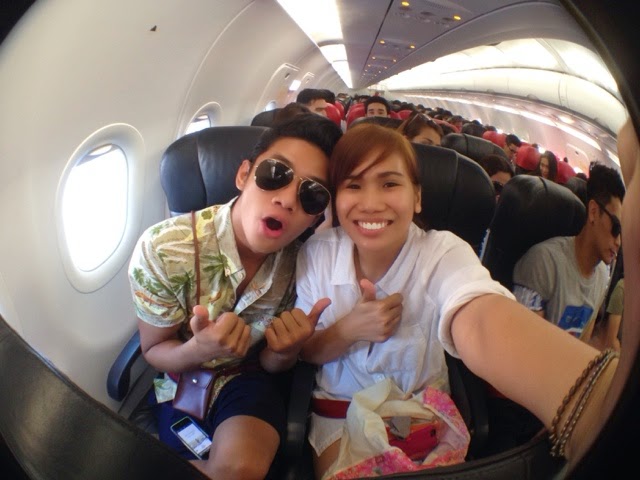 Backstage pass! We were able to access this off-limits area to the public, and felt the last minute jitters of the Century Superbods finalists before they get on the stage: 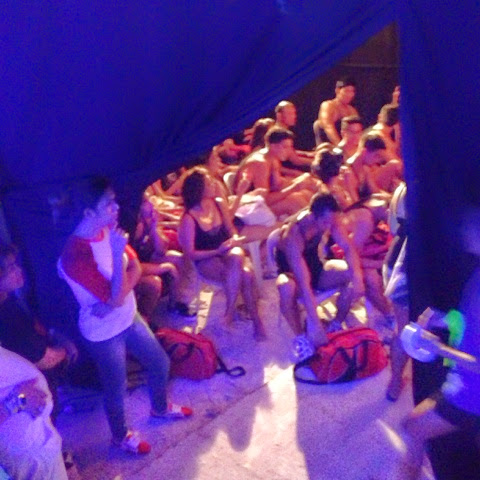 Aside from the contest, another highlight of the event was the unveiling of the "new John Lloyd Cruz"! With his new hunk packaging, I am sure JLC will be taking more challenging (and sexy?) roles and endorsements! Of course, charm parin nya talaga na laughtrip sha--he went out of the stage sexy dancing, haha! 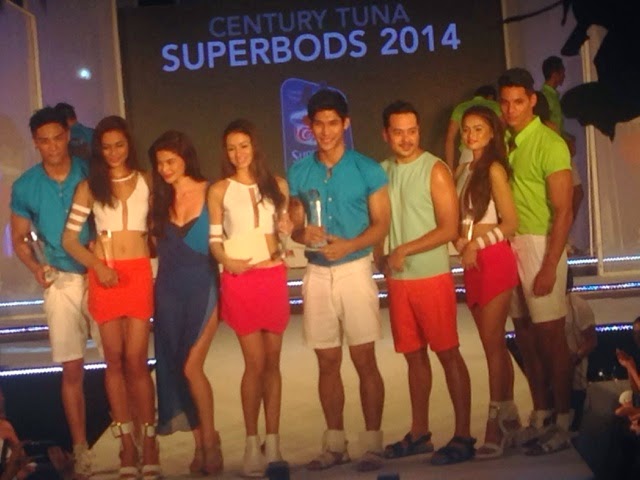 View from my hosting area/media stage. It was a fulfilling work, hindi ko akalain na I'll be doing something like this in this lifetime! My deepest gratitude goes to the Madhouse MNL team, Century Tuna, and Fuentes PR! I love you guys, thank you!

More kwentos soon! For now, check out the hashtag #centurysuperbods for other event photos, and www.centurytuna.ph to find out more on how you can get that superbod in just 6 weeks! ;)