A decade and 300 designs later, TW Steel continues to make oversized watches with an oversized statement. As it marks its 6th year in the country, the Dutch watchmaker celebrates with a photo exhibit featuring TW Steel's timeless pieces.

Attended the exhibit at the Shangri-La Mall with Zed, Christine, Arnie, Crissey, Rhea, and AJ: 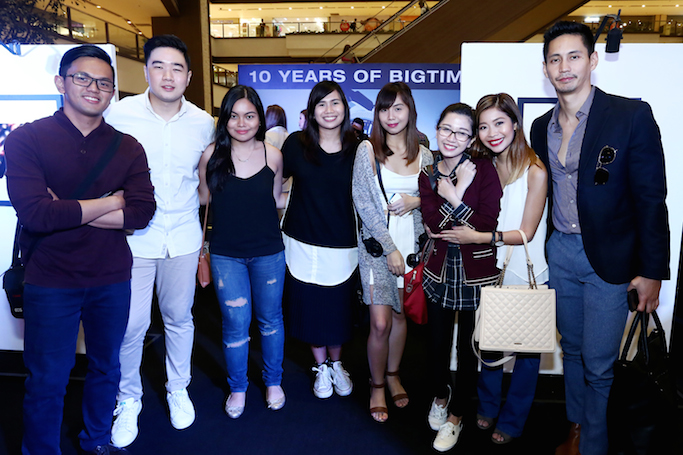 To showcase the winning works, TW Steel has mounted the BIGTIME photography exhibit. 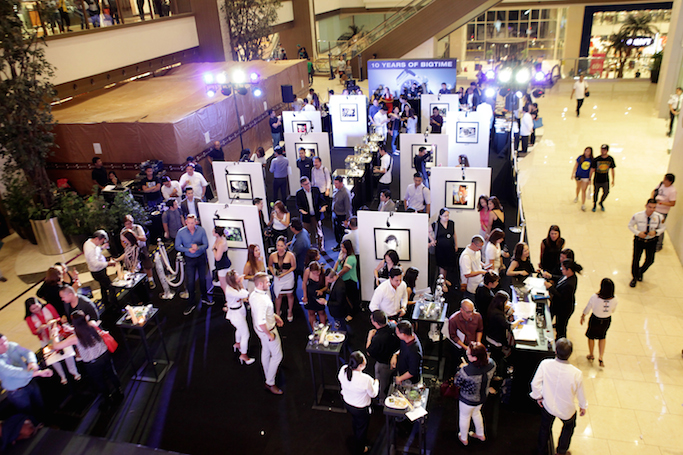 “The purpose is to bring out and showcase the creativity of the Filipinos. We wanted to see how one would depict and capture those BIGTIME moments,” says Manuel Dacanay, Regional Marketing Director for TW Steel Asia. 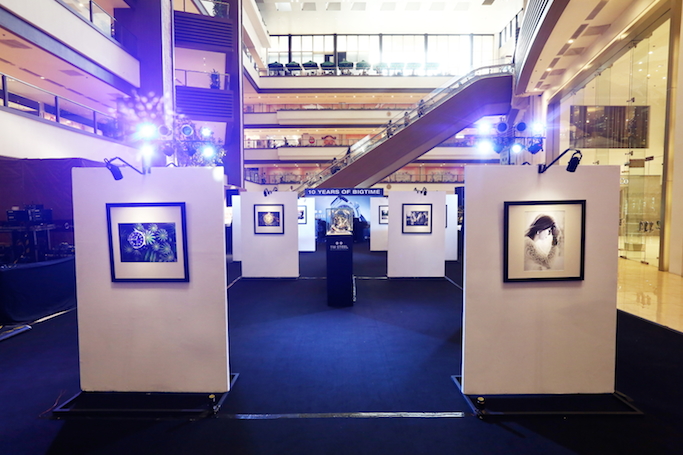 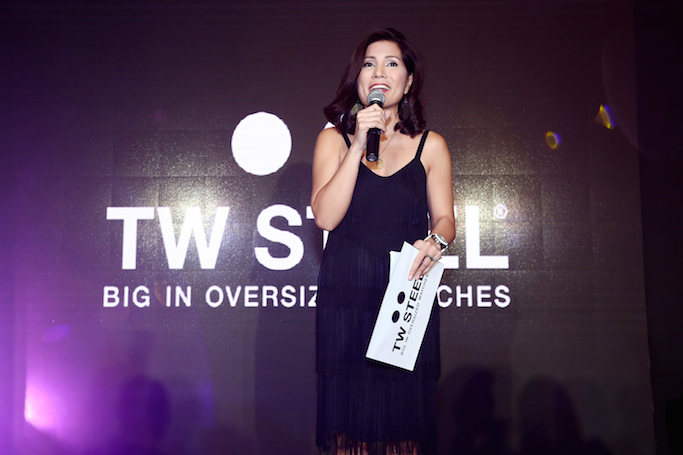 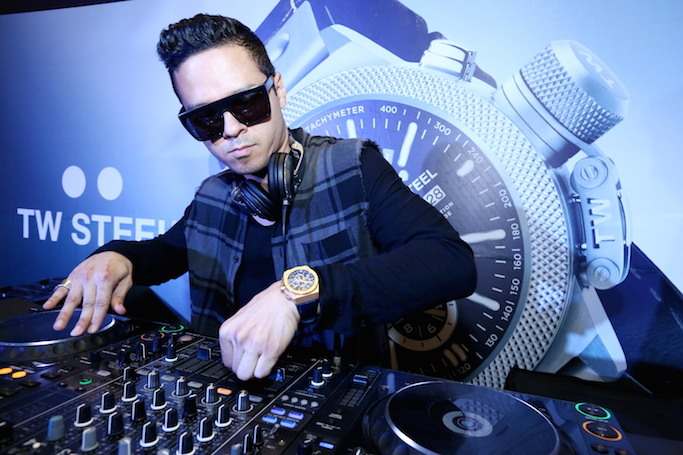 The exhibit was inaugurated in front of the TW Steel boutique on Level 2, Main Wing of the Shangri-La Plaza in EDSA. Co-founder and CEO Jordy Cobelens flew in from Amsterdam to award the grand winners together with the judges during the event. 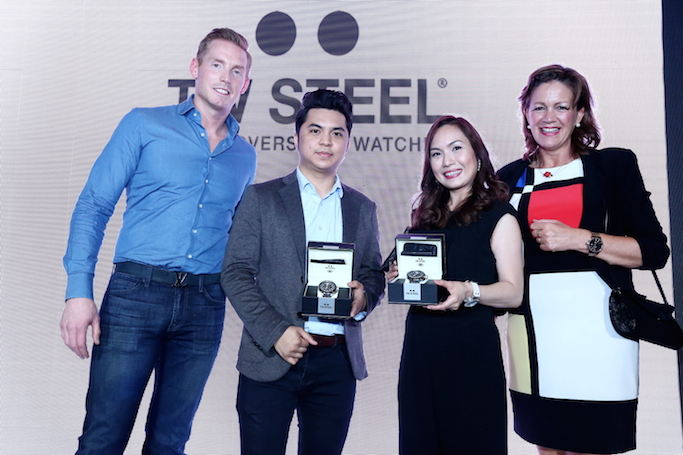 Aissa Pery won in the Lifestyle Shot category while Paul Andrew Vito won the Product Shot prize. Each winner received P50,000.00 in cash and a TW Steel watch. The rest of the finalists each received a TW Steel Pilot watch and tokens from Canon Philippines, who sponsored the printing of all the photographs. 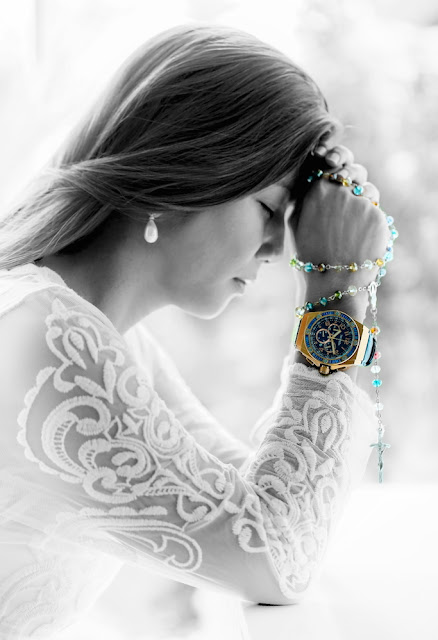 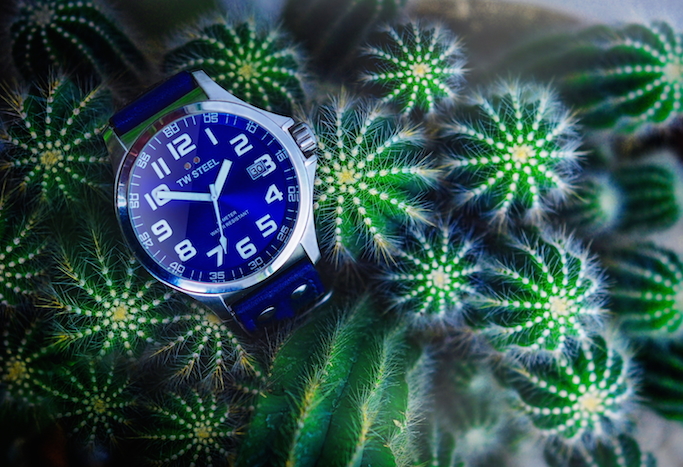 Congrats to the winners! The BIGTIME exhibit will remain open to the public until November 09, 2015.

As Christmas comes nearer, it’s the perfect time to be in search of your next TW Steel favorite. Shop for TW Steel at The Podium, SM Aura, SM Megamall, EDSA Shangri-la Mall, SM North EDSA, SM Makati, Century Mall and in Chronos, Swiss Gear and Wristpod stores, and in Adora and Le Temps in Resorts World Manila.