In the last 50 years, The Coffee Bean & Tea Leaf® has grown to up to 1,000 stores in 25 countries and has since made numerous milestones in the Philippines since it opened its first branch at Greenbelt 3 in 2003. Through the years they have launched the CBTL™ Single Serve Beverage System in 2010 and opened the brand's first restaurant concept, The 26th St. Bistro, and the first CBTL™ Coffee Bar in 2012. 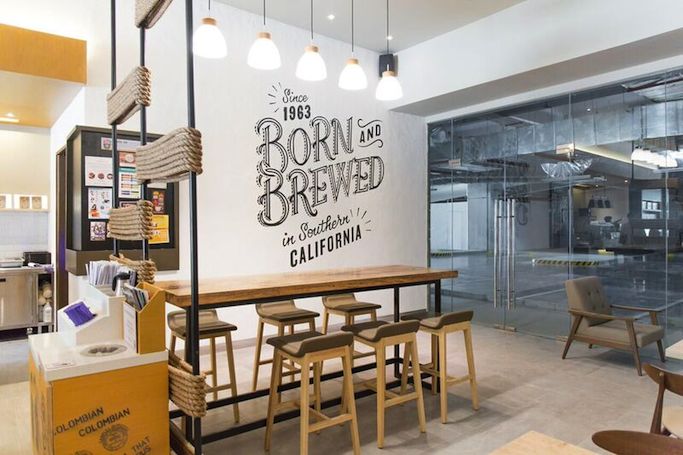 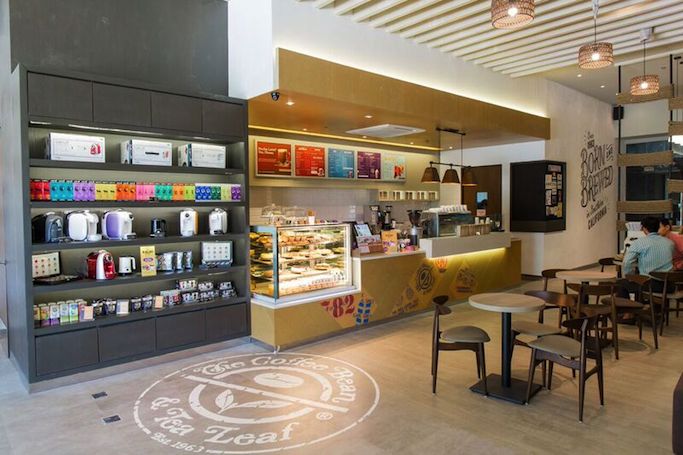 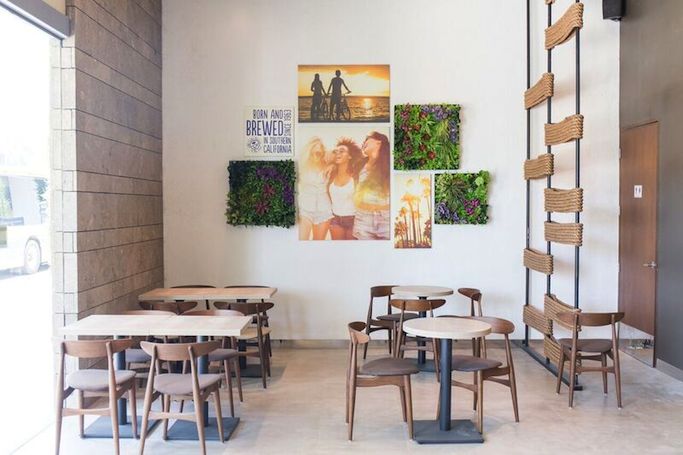 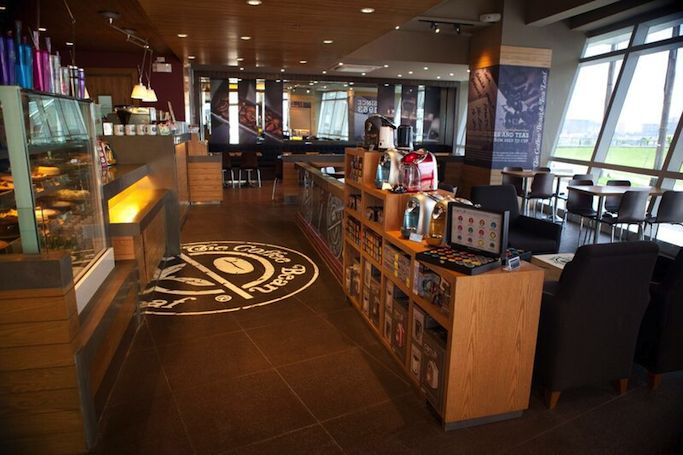 Meanwhile, As of the month of July, the brand has also renovated its stores at TriNoma Mall in Quezon City and Ortigas Park in Pasig City.