Although I am not a contestant, I've been a follower of the happenings during AirAsia Travel Photographer 2016. The moment they assigned me as a blogger partner for one of the finalists, I knew it's something that I'd like to invest my time and efforts in. I like seeing people reach for their dreams, it is inspiring and tugs those tiny strings in my heart, haha!

Anyway, months passed since the pre-selection, and finally we we're down to the finals night! And guess what, my partner contestant made it! 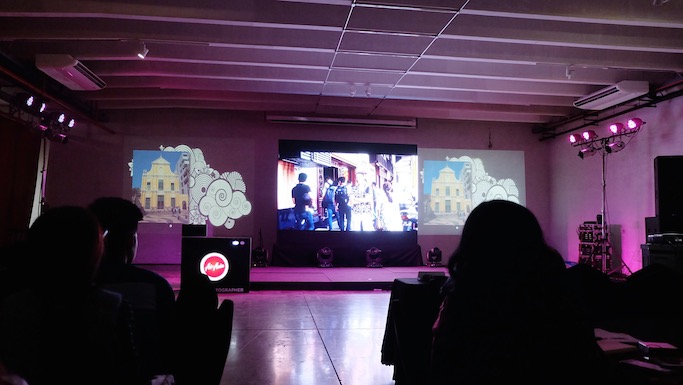 The night was pretty chill, I was seated next to my favorite lifestyle bloggers Rodel and Ruth. We took each others ootds around Green Sun Makati's nice venue, when finally the program started. I saw the six finalists huddled in one table near us. Three of them have papers and pens in front of them, reviewing some sort of notes or script.

The lights dimmed, then they showed a series of videos on what happened from the time the 6 finalists were chosen amongst 20 others, and how they showed their skills in portraiture, food photography and more, as they visited Coloane Village, Fisherman’s Wharf and other cultural attractions in Macau. I realized that kung gaano ka-chill sa akin the night, I cannot imagine the pressures and nervousness our photographers were going through atm.

The pretty DJ Tracy Abad of The Mad House of Mellow 94.7 then went on stage. 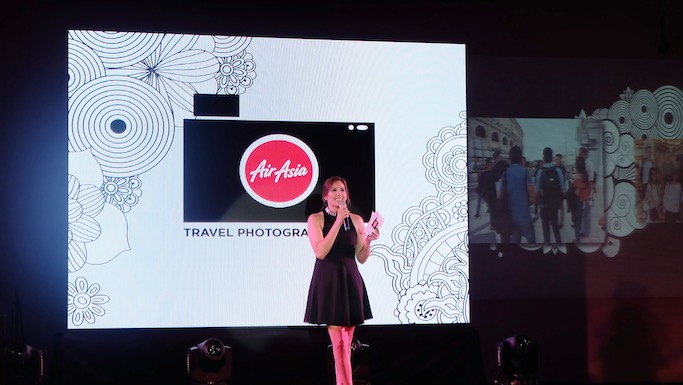 Aside from being the event's host, she was also with the finalists throughout the contest period as the host of AirAsia's online webisodes.

She then called the final 3 one-by-one onstage to present their photos from Macau to the judges.

First one up was Kimberly Pauig, a writer from Pasig City: 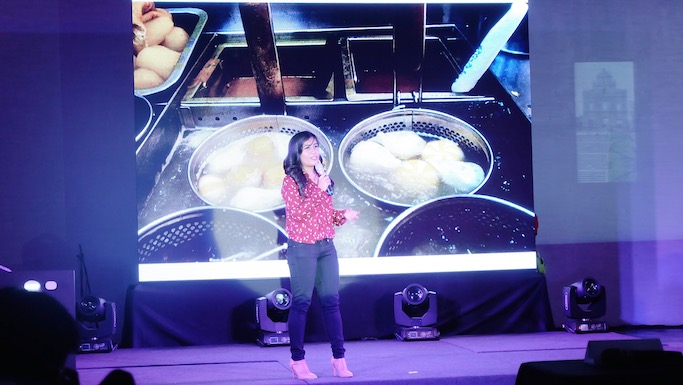 Next was Daniel Magbanua, a Fashion Photography student from Quezon City. He was so good in public speaking, I got nervous for my partner contestant! 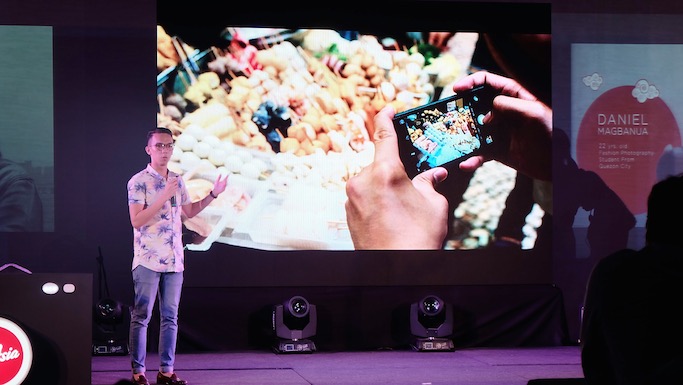 Then finally, the third one was my partner contestant Dave Poblete, a BPO employee from Makati City. I have to be honest, it's so movie-ish to have the person I am rooting for up last! Mas nakakanerbyos! But Dave exceeded my expectations. I was nodding to Ruth and Rodel the whole time, super proud moment, haha! 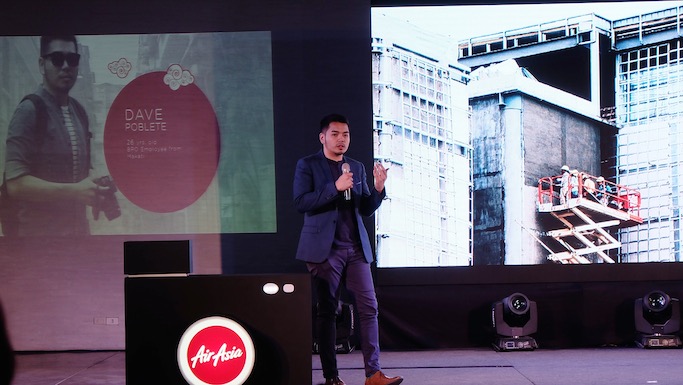 My favorite photo from Dave's entries: 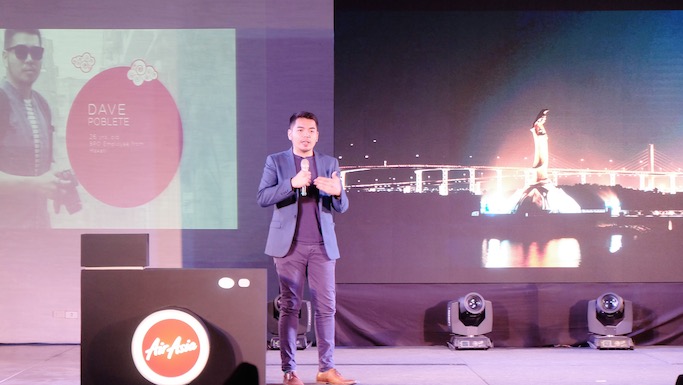 The judges said it best: "You are a thinking photographer, and not just someone who just clicks the camera." HUHU! 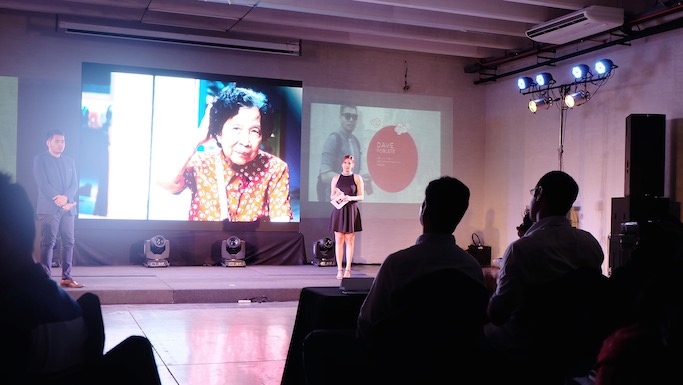 The judges had a hard time for sure! Industry experts, AirAsia Travel Photographer 2016's judges are composed of young leaders and veterans in the field of photography, branding and visual arts. The panel of judges included Nachi Ugarte, creative director of GRID magazine; Jacob Maentz, documentary photographer; Wawi Navarrosa, artist/photographer, founder of Thousandfold. 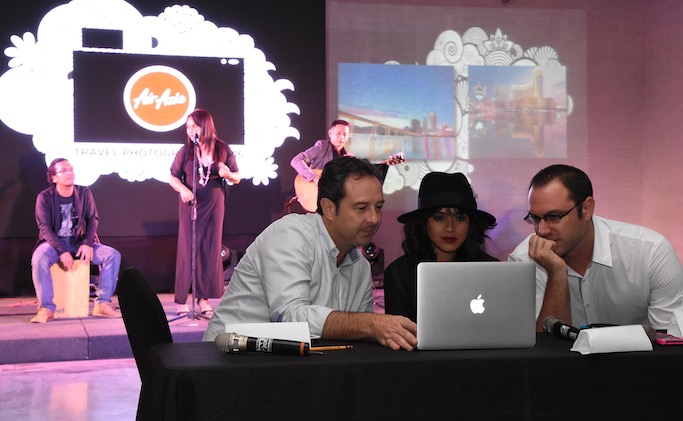 We had dinner during the whole final deliberation process, and finally, the announcement of winners! For special awards, Eliseo Zuniga won AirAsia's BIG challenge in Macau: 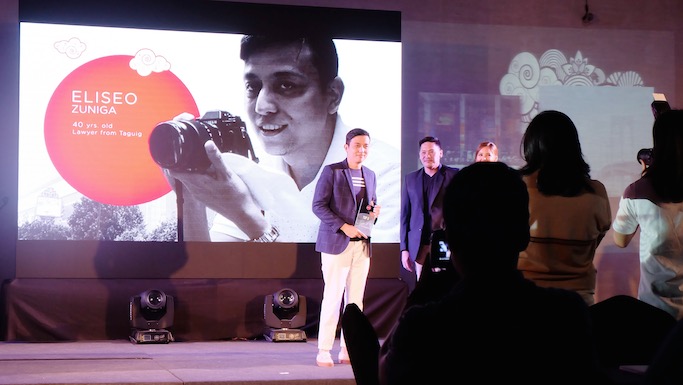 While Dave Poblete took home the People’s Choice Award, as he received the highest public votes at the official AirAsia Travel Photographer website (www.airasiatp.com)! My task is finished, I thought! Haha, but of course I still want him to win the grand prize! :) 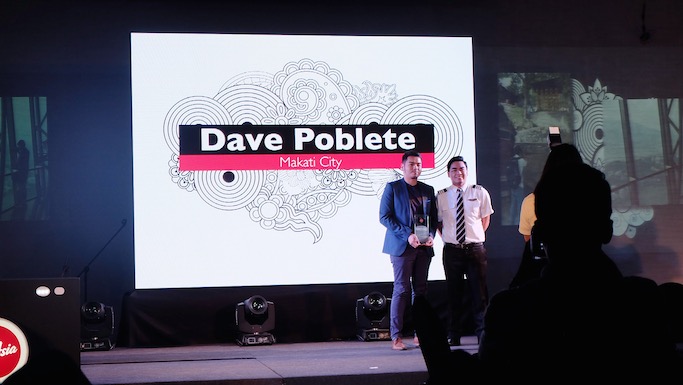 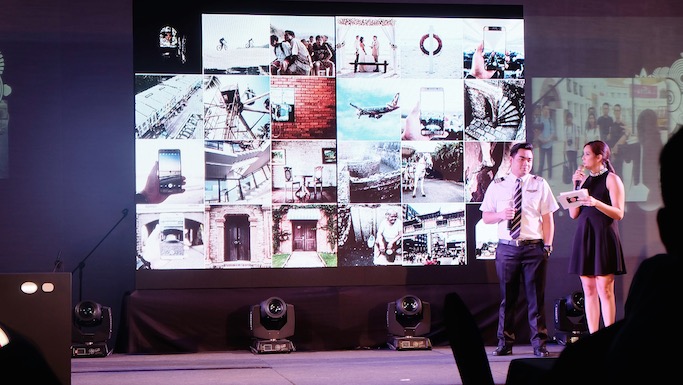 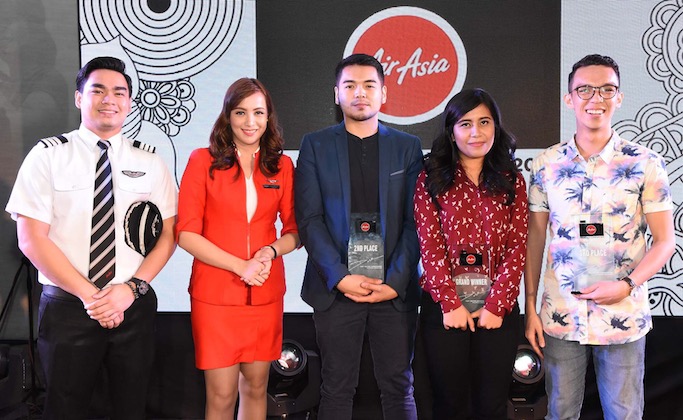 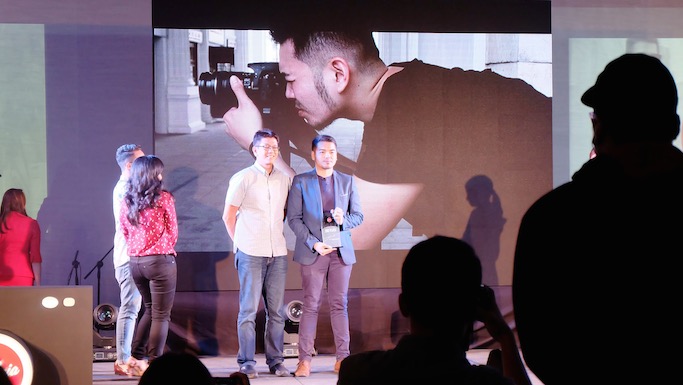 "We are impressed with the quality and composition of entries we received this year. The six finalists did a wonderful job in the final leg of challenges with each of their photos revealing a compelling story. Needless to say, it was a difficult decision to choose only one winner." said Jacob Maentz. 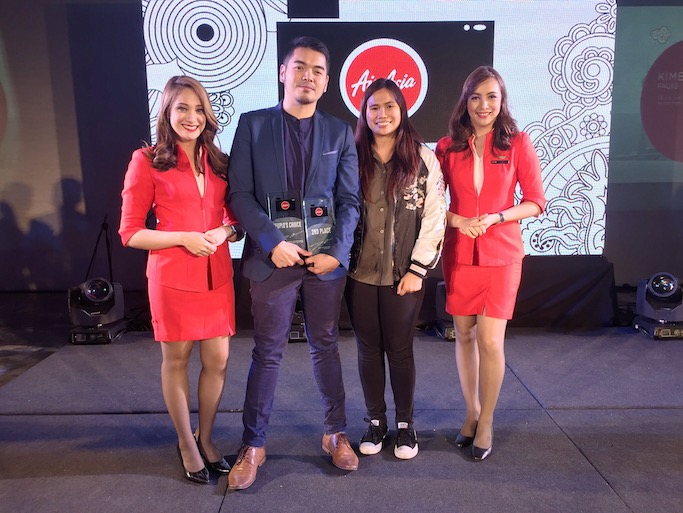 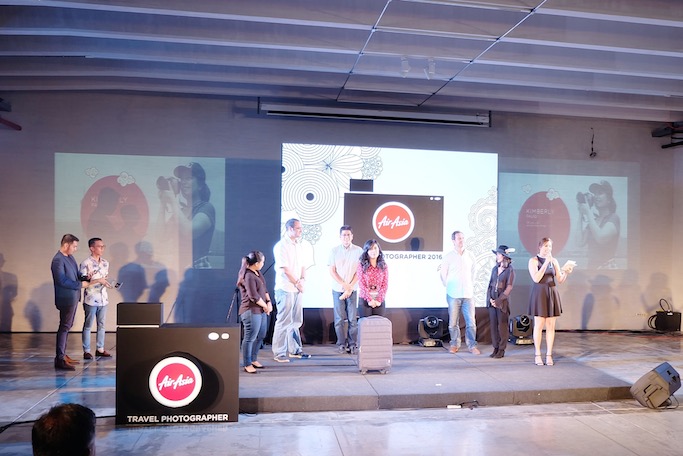 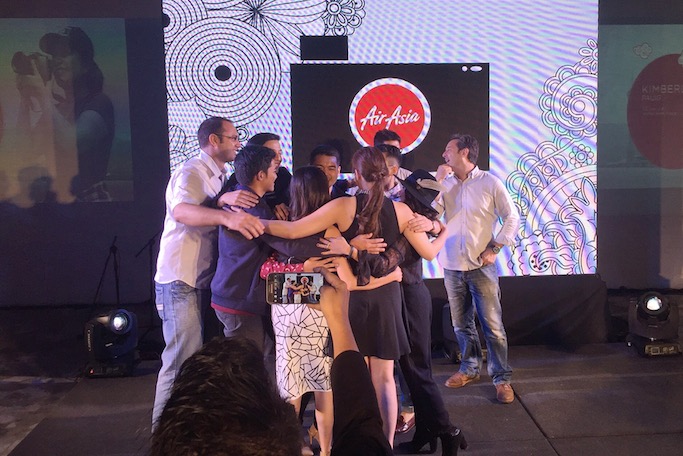 Congratulations Dave, to all the finalists, and to AirAsia Philippines for this successful event! It inspires people like me to strive for my dreams, to travel more, and to do things fuelled with passion. Life's what you make it, indeed.

The AirAsia Travel Photographer 2016 is also brought to you by AirAsia BIG Loyalty Programme, Mellow 94.7, Grid Magazine and Flight 001 Philippines.

To revisit the exciting journey of the top six, visit AirAsia’s Official Facebook page (facebook.com/AirAsiaPhilippines) to watch the webisodes featuring their amazing experience in Macau all the way to the final elimination and announcement of the winner.

Read more on my AirAsia Travel Photographer blog entries HERE. Special thanks to Comco Southeast Asia. Till the next batch!
AirAsiaTP2016 events