The past months entailed lots of train rides for me to get to my destinations on time. I had a slight trauma using the MRT-LRT for the past years because of maintenance issues and sobrang siksikan lang talaga. Honestly though, I noticed that my more recent train experiences were better.

For my bazaar weekend, I decided to meet up with some of my old suppliers around Manila. Of course, I can ride Grab as usual but taking the train is faster and cheaper. Here are some of my positive observations with our train system. Hopefully, this is the start of more improvements for Metro Manila's (and the whole country's!) mode of transportation. 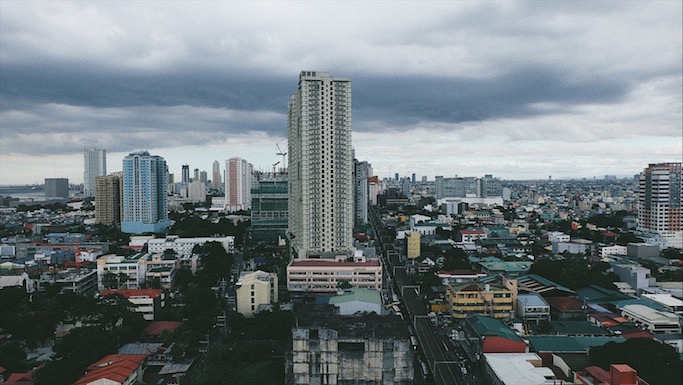 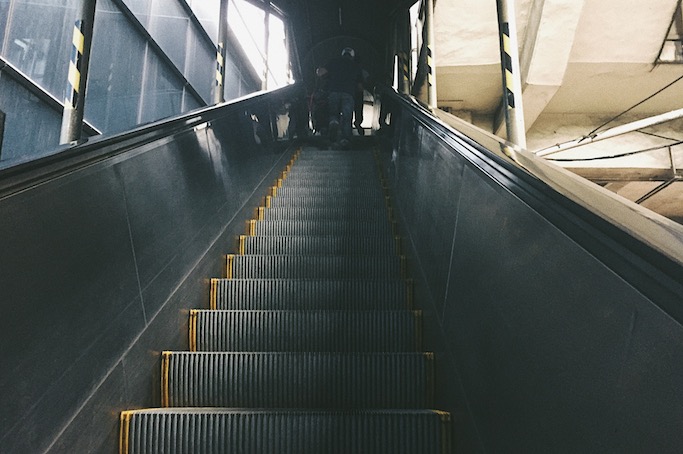 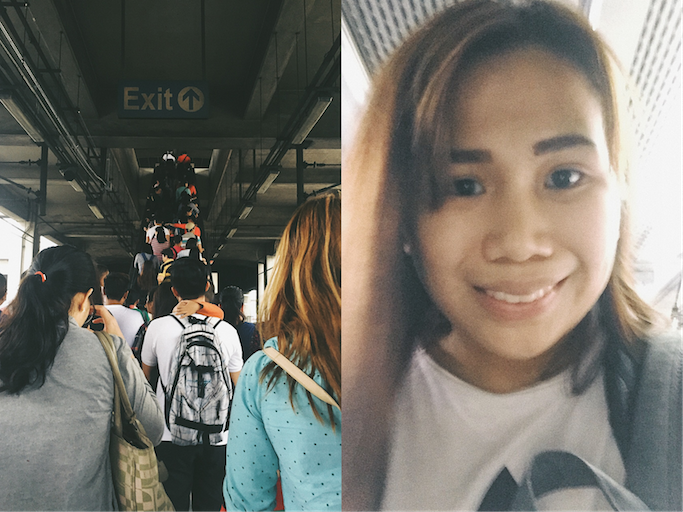 And even the Magallanes MRT Station elevators gumagana na! 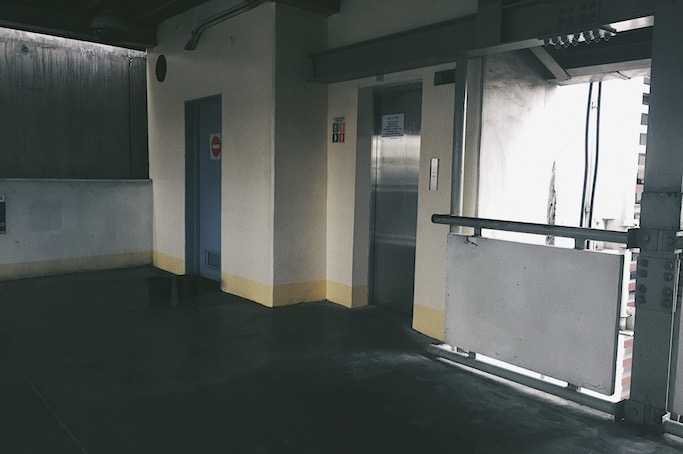 MRT-3 recently installed 27 brand new elevators in most stations for the convenience of train passengers. Unlike the old hydraulic elevator models in MRT-3 stations, the new units are cable elevators with permanent magnet, which do not need oil to operate! 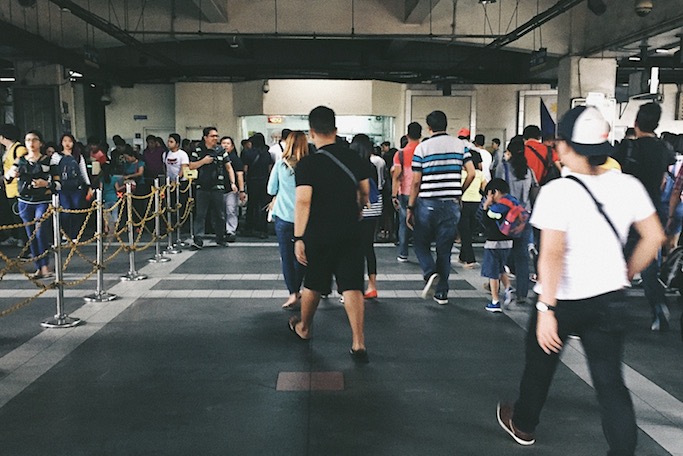 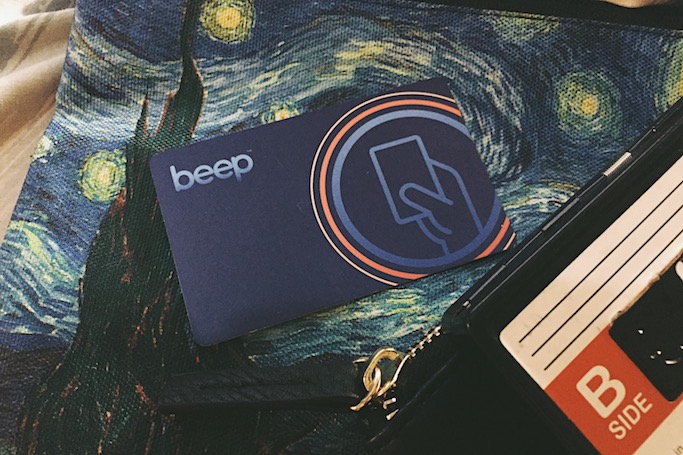 MRT-3 was also able to roll out a maximum of 22 trains during peak hours since last Nov 29. This is the most number of trains that the MRT has deployed since 2015 (13 trains lang noon!).

Nine Czech-made trains were restored. The maintenance team of the MRT meets with the maintenance provider TWICE A DAY to ensure that the max number of train sets can be maintained. Sana mag tuloy-tuloy na to! 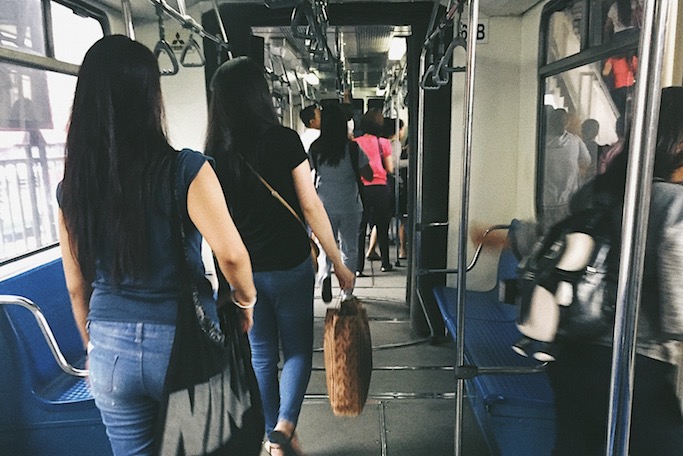 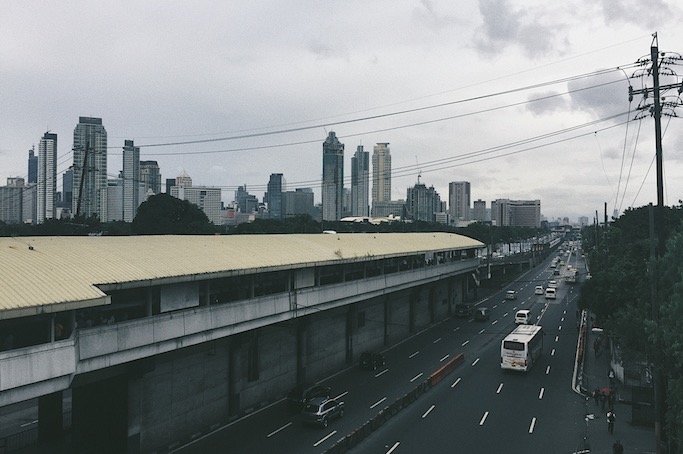 Something exciting for Philippines' future mode of transportation: Cable Cars! 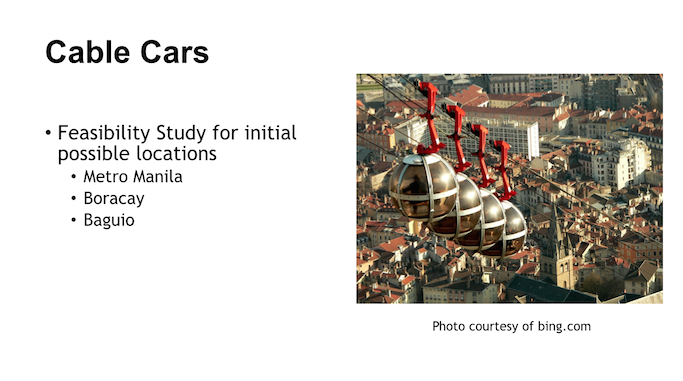 And of course, looking forward to DOTr Sec. Art Tugade's plan to continue the development of the Common Station which will seamlessly connect MRT-3, LRT-1, and the new MRT-7, a plan delayed for more than 7 years already!

The Common Station will be in between SM North EDSA and Trinoma Malls. Construction will start on December 2017, and targets operations by April 2019. Read more on the proposed design from MRT-LRT Common Station via Rappler. 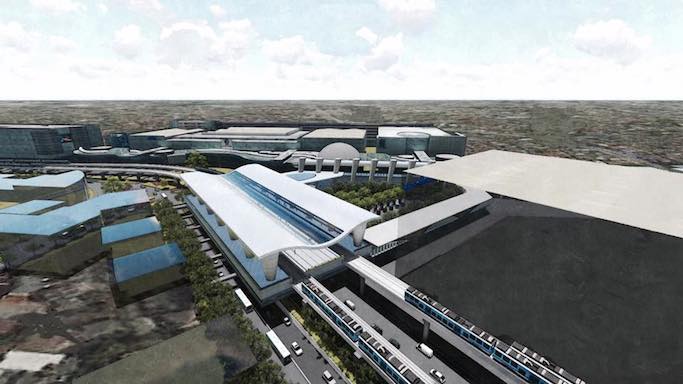 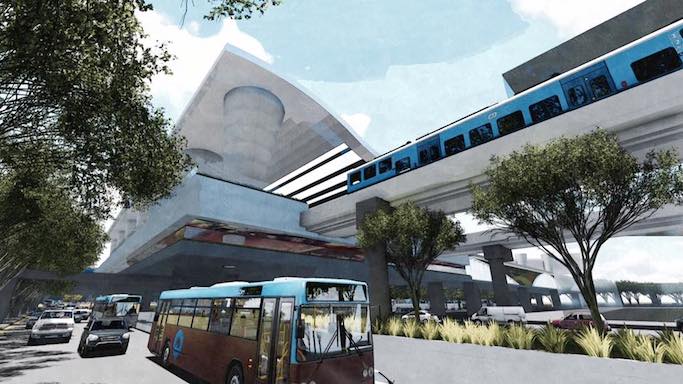 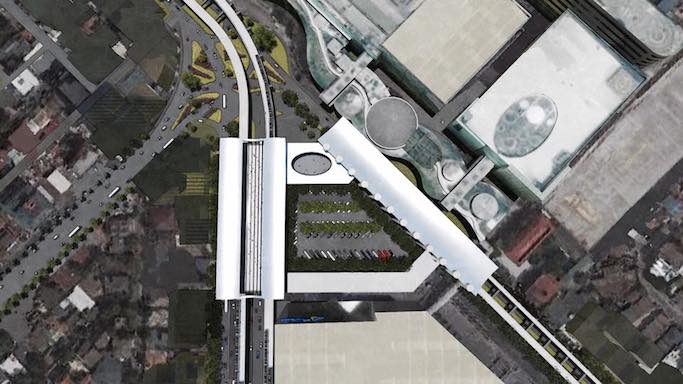 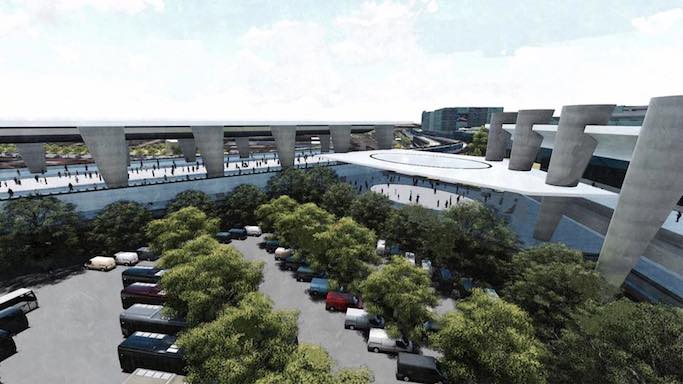 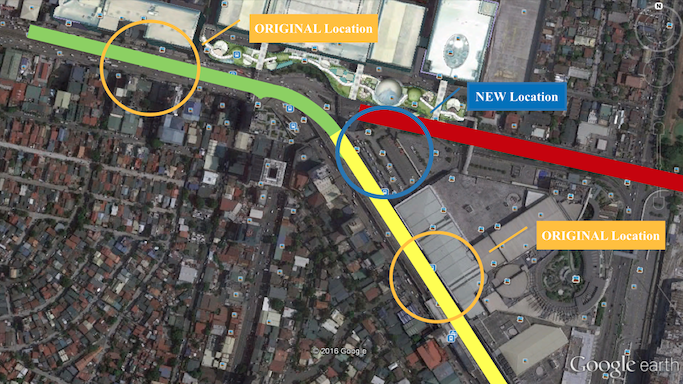 I always envy our neighboring countries' cool transportation schemes, so upon learning about these little improvements and future plans for our own MRT-LRT give me hope that there's a solution to Manila's heavy traffic. Looking forward to these developments!