I just got home from a short but sweet trip to South Korea to celebrate the first day of Spring (my favorite season). I flew via AirAsia to and from Incheon, and both departure and arrival were swift and on-time! Yesterday, we landed in Manila and was surprised that we were 30 minutes early from estimated time of arrival. No wonder AirAsia is voted the world's best low cost carrier for eight consecutive years by Skytrax! Affordable, and reliable airline! 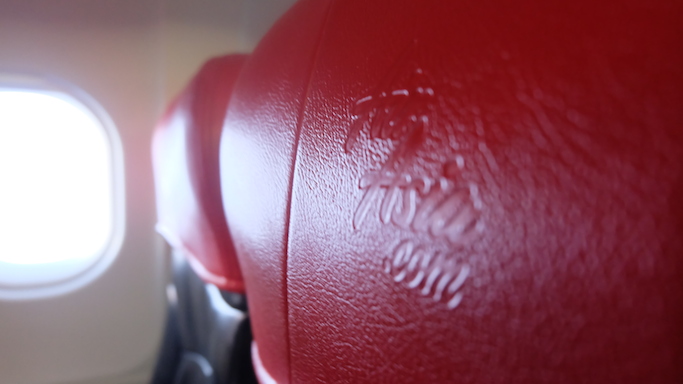 Just recently, AirAsia formally launches an exciting, 6-part web series featuring some of Asia's best-kept attractions, rich cultural heritage, and inside stories about people and the airline that broke travel norms and made flying possible for everyone across Asia and beyond!

Red Talks with Daphne is hosted by one of my most favorite host, also a producer, Ms. Daphne Osena-Paez. She will take us to different places, and talk about traveling, flying, and inspiring communities.

"AirAsia was established with a dream of making flying affordable and accessible to all and this success story has inspired so many people and communities across the region. The Red Talks team led by Daphne traveled far and beyond to search for places and met people who share the same dream and story," said Philippines AirAsia Brand Manager Sir David Viray. 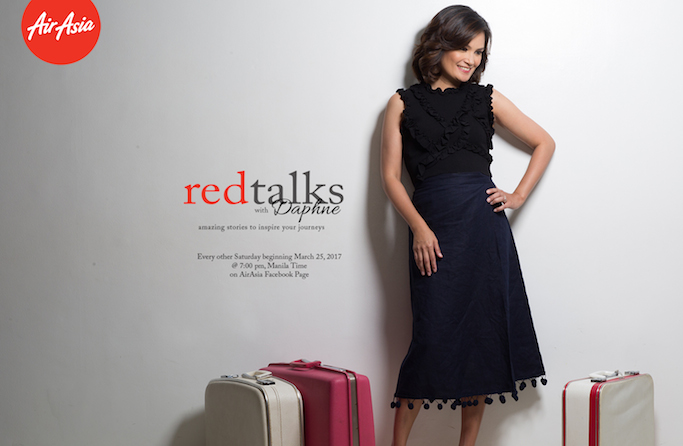 The web series begin with Destination: Dream (The Man with the Red Cap). It takes viewers to AirAsia's MASSIVE headquarters in Kuala Lumpur where Daphne and AirAsia Group CEO Tony Fernandez talk about the airline's humble beginning and the exciting times for air travelers in the future. 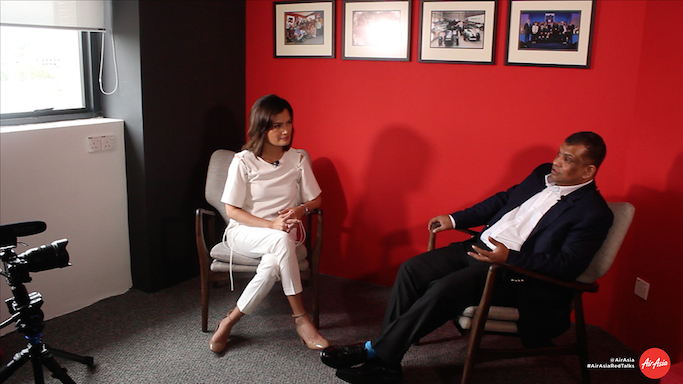 Here are the next episodes:

An inside look on what it takes to be an AirAsia cabin crew and how their journeys and training earned them the distinct recognition of being world-class in a highly demanding job and environment.

The Silversmiths of Arkomjogja, tells the story of architects and silversmiths in Jogjakarta, Indonesia. This third episode highlights the work of AirAsia Foundation in keeping these ancient traditions alive.

Talks about ASEAN as a single market destination and how AirAsia is making it more convenient, more affordable, more fun and more exciting to travel around thousands of islands and the challenges of connecting people, places, and empowering communities.

The role of business in environmental protection goes to Palawan. Daphne talks about pearl production and delves into the ongoing campaign to protect Palawan's marine biodiversity through responsible eco-tourism.

A tribute to travelers from all walks of life, brings viewers to Shanghai, China in a story of adventure, thrill, and excitement. 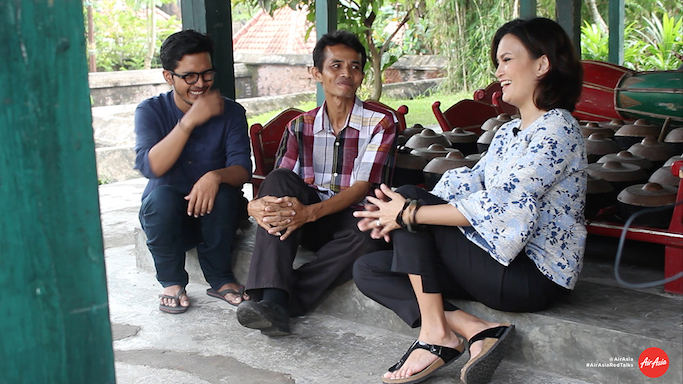 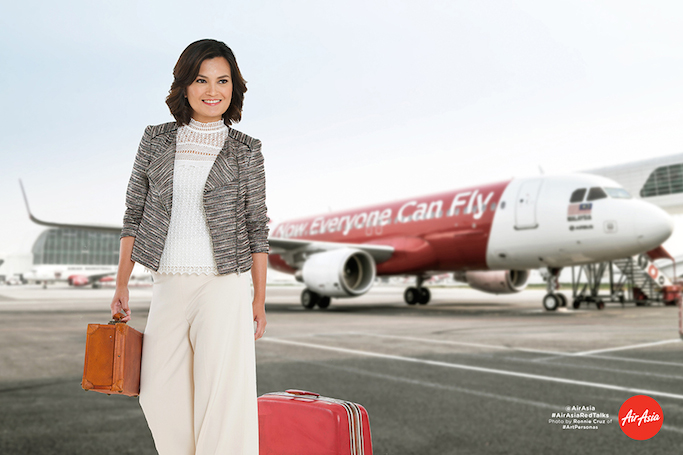 AirAsia BIG Loyalty Program makes it even easier and faster to fly. AirAsia’s award-winning loyalty programme, AirAsia BIG Loyalty allows members to earn AirAsia BIG Points to redeem free AirAsia flights, hotel stays and more. With over 100 partners worldwide, there are plenty of ways to earn points. And every month during the member-exclusive Final Call Sale, flights can be redeemed from only 500 BIG Points!

A BIG thank you to AirAsia for all my recent adventures, most especially my Korea Autumn and Spring trips! ❤ I am excited for this new web series, and for all their future plans for us travel bugs!

Red Talks with Daphne will premiere on AirAsia Philippines’ Facebook page at www.facebook.com/airasiaph on March 25, 2017. Like them for update!