LEE MIN HO: MY EVERYTHING – WORLD TOUR 2013 COMING TO MANILA!

Lee Min Ho is arguably one of the most sought after and recognized Korean actors today. Still in his 20s, Min Ho has already claimed a comfortable seat in the international stardom. Min Ho’s acting career began in 2005 with small roles in several dramas, but his first big career break came when he took the lead role as Gu Jun Pyo in “Boys Over Flowers”.

Despite pessimistic claims from critics that Lee Min Ho’s massive popularity would die down after the Boys Over Flowers craze, the talented actor has proven to be a no one-hit wonder. He continued to star in several blockbuster dramas, including “Personal Taste” (renamed “Perfect Match” in the Philippines) and the action drama “City Hunter”. Lee Min Ho is also one of BENCH clothing's international endorsers. 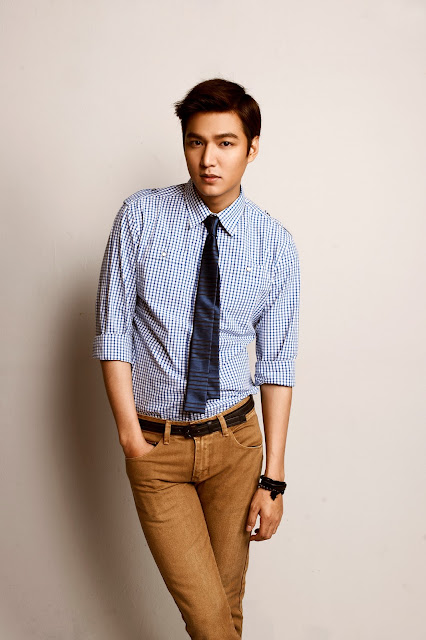 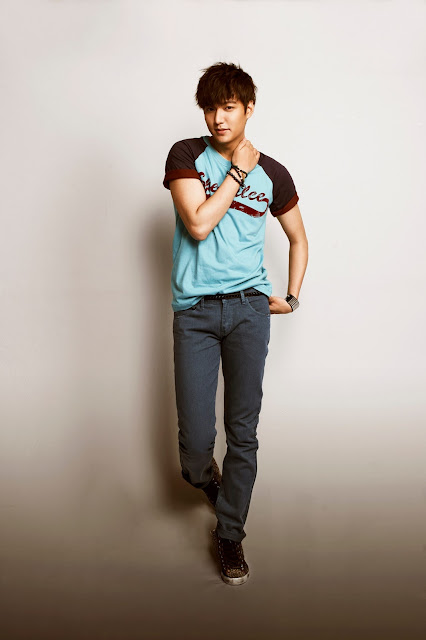 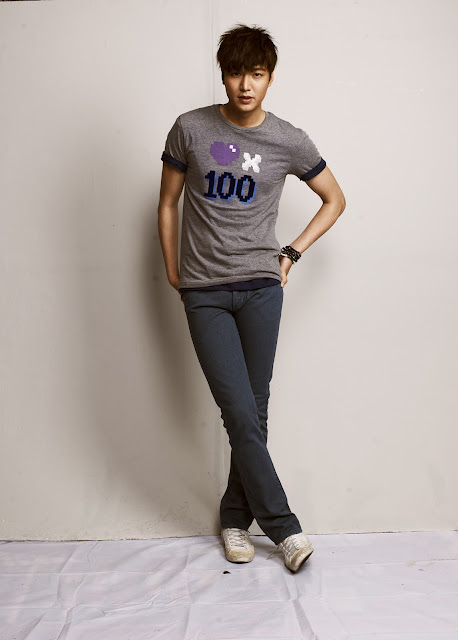 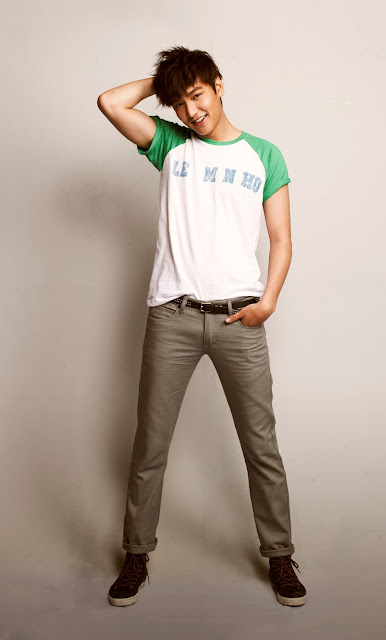 Good News – Korean superstar Lee Min Ho is coming back and will be bringing his first-ever concert tour to Manila, “My Everything – World Tour 2013” on Saturday, July 6 at the Mall of Asia Arena. With the release of Lee Min Ho’s first album entitled “My Everything”, this will be his way of thanking his supportive fans around the world. 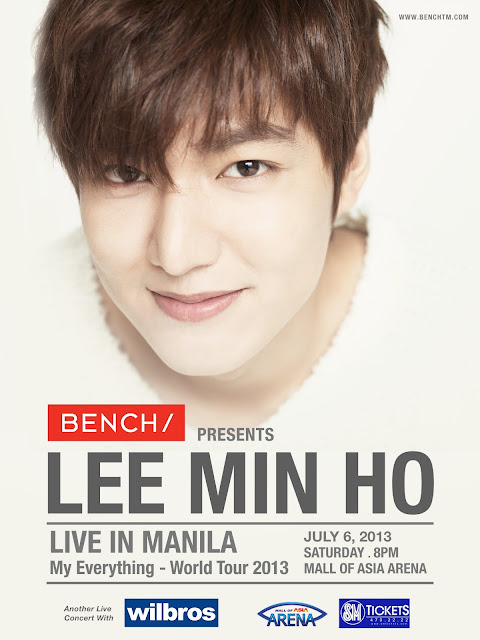 Tickets to Lee Min Ho’s “My Everything – World Tour 2013” in Manila are available at all SM Ticket outlets or visit www.smtickets.com.
For VIP tickets and more information about the concert, Follow Wilbros Live:
Facebook | Twitter. 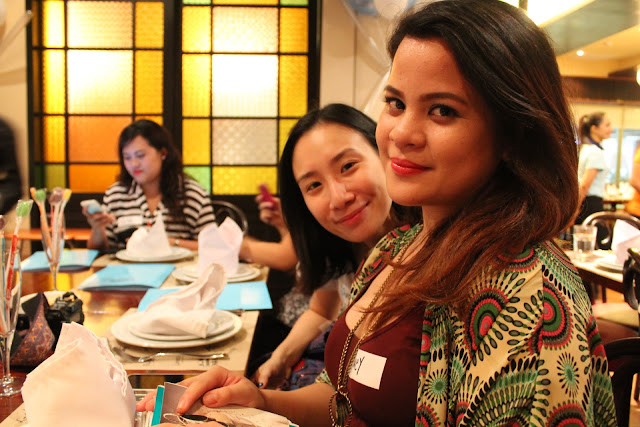