VIGAN: Bid for New 7 Wonder Cities of the World!

Sadly, I haven't been to Vigan. I think I've passed by this charming city, but the family or my barkada haven't stayed there for a day or 2, so I always envy seeing the pictures (and feeling vintage ootds! ;D) of my friends who've been there.

Sorry for borrowing your #throwback pictures, Pax and Paul! Haha! 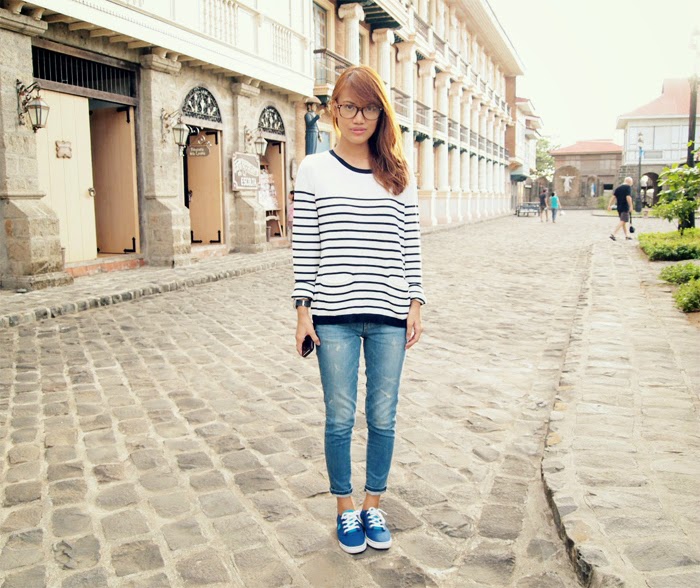 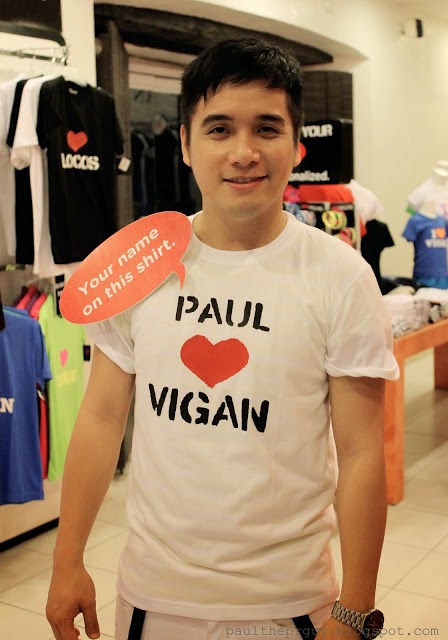 And an EXCITING news for our country: Vigan is the ONLY Heritage City in the Philippines that emerged as one of the 28 semifinalists in the Search for the New 7 Wonder Cities of the World.

No wonder! Check out the beauty of Vigan, night and day: 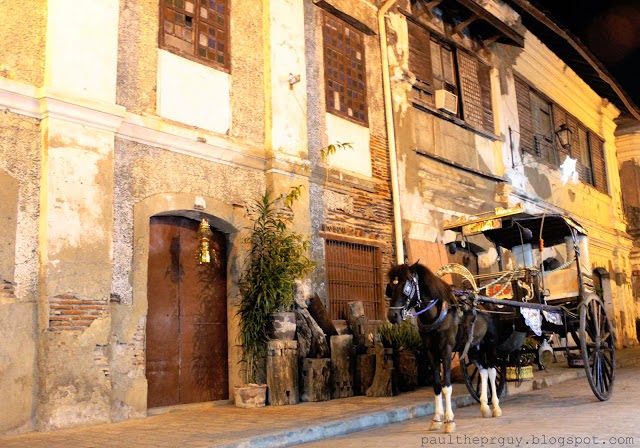 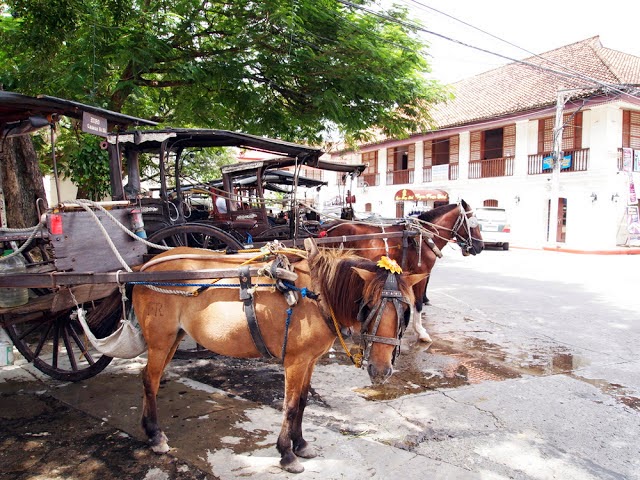 UNESCO inscribed Vigan in their World Heritage Sites and Monuments in Dec 2, 1999 for being the best PRESERVED and INTACT example of a planned Spanish colonial town in Asia.

But aside from this, Vigan was also awarded for "Best Practice in World Heritage Site Management" by UNESCO in 2012, and an awardee of the "Cleanest, Greenest, and Safest City in Region 1", Best Performing Local Government Unit, Most Child-Friendly Component City in the Philippines, to name a few. 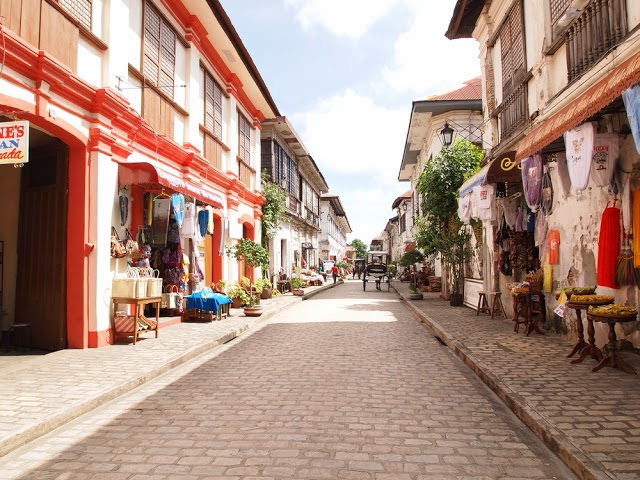 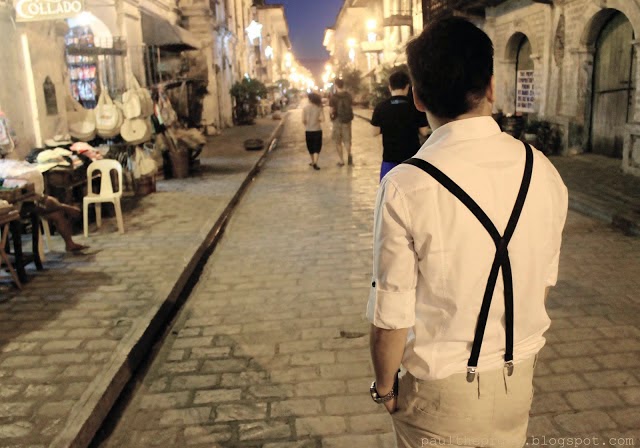 Mayor Eva Medina called on the national government by urging its instrumentalities to mount an all-out campaign to support Vigan's bid. The 28 finalists will be trimmed down to 21 in July, then 14 in October, to finally the New 7 Wonder Cities will be declared in December 2014.

To vote for VIGAN:

Doing my part now! :) Don't forget to SHARE this to your family and friends. ;)