The week felt short, yet tiring.

Hindi ko siya ineexpect to cut short abruptly, but Mario came with great timing when I was not feeling well na. It postponed 2 out-of-towns na set na for the weekend, but in a way blessing nadin siya coz I was able to rest and catch up on online assignments. I was supposed to go to a Bulacan day-trip and then a weekend Caliraya thing, but when I woke up early Friday ng sobrang lakas ng hangin at ulan, I checked my phone kaagad and learned right away that cancelled nga ang mga plano. Back to sleep!

Anyway, here's my whole week's worth of kwentos...

Last Saturday, I met up with my girls Christine and Arnie to hangout, order Taters my favorite, watch If I Stay, and eat more good food. 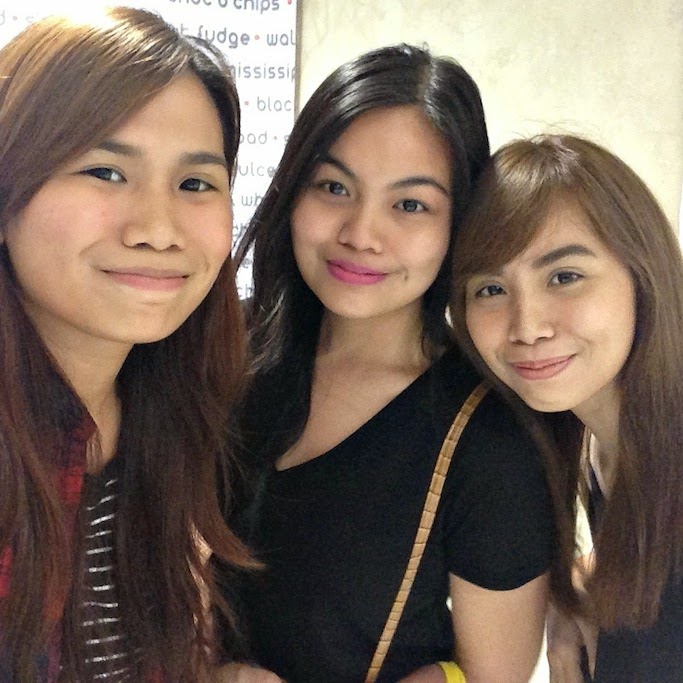 We had lunch in Pancake House, na fast turning into our go-to place pag walang maisip na kainan. I like that their grilled cheese sandwich has an option na wheat bread, and that it comes with potato salad and P150 lang siya. Three lang kami, pero 2 sa collage nato ako ang umorder. Hehehe. 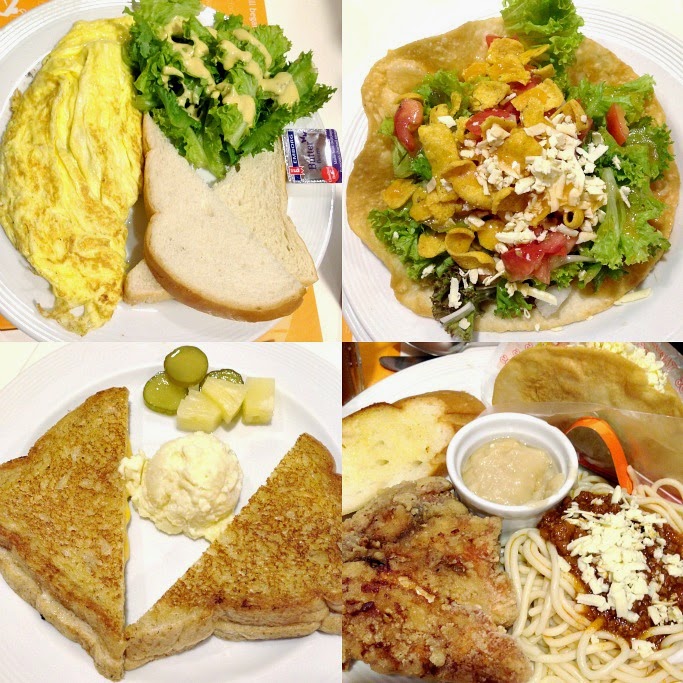 Sabi ni Christine, National Chocolate Day daw non, so we went to Marks and Spencer to buy her recommended treats and brought them to the cinema (along with Taters, haha). Although hindi ko pa nabasa the book, nagustuhan ko naman If I Stay lalo na the music parts. Chloe Grace Moretz is such a good and cute actress, and I can only wish for my very own Adam. :p 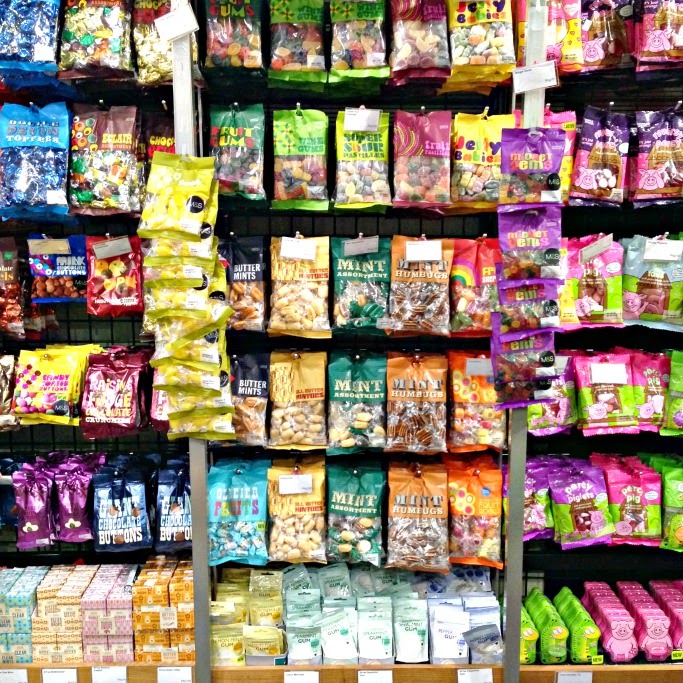 The next day, early up nanaman for a MadhouseMNL shoot. We met up for coffee, and then picture taking na around empty-Sunday-Makati for Mad's upcoming online magazine feature of yours truly (yeheees!). Felt honored to be chosen by this team, and of course, namiss ko din sila kawork! 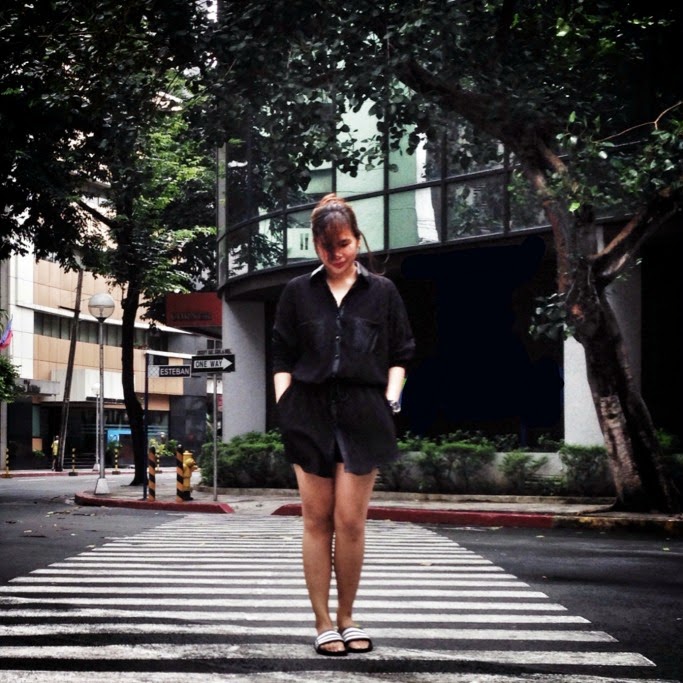 We shot and lumambitin in different outfits the whole morning (hehe), and ended ng lunch time na so we drove to Greenbelt. We had lunch in Fish and Co na may giant fruit shake (yum!), and then transferred to Friday's dahil may TV! 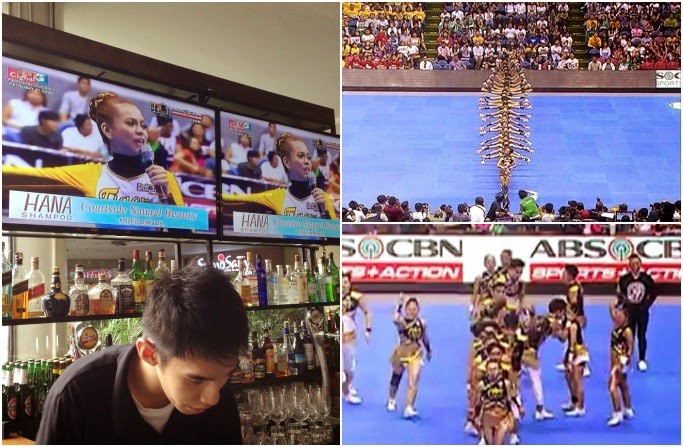 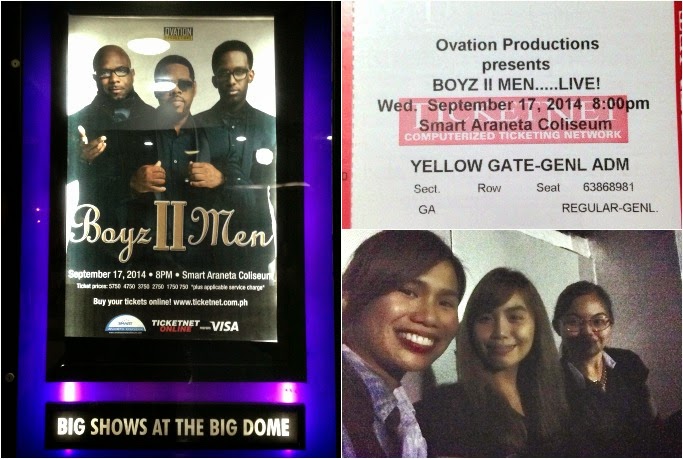 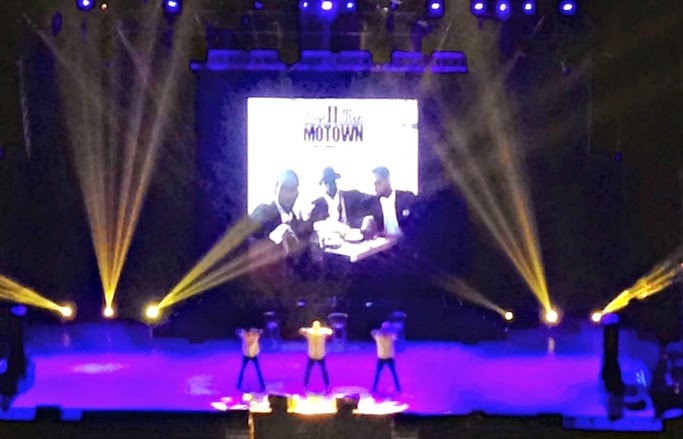 We danced like no one's watching during the Motown segment (ang saya ng choreographed dancing of the trio!), and sang along Water Runs Dry, Open Arms, The Color of Love, End of the Road, I'll Make Love to You, Four Seasons of Loneliness, and of course On Bended Knee. ANG CLASSIC!
(Follow me @anagon for some concert video snippets! Vid Source) 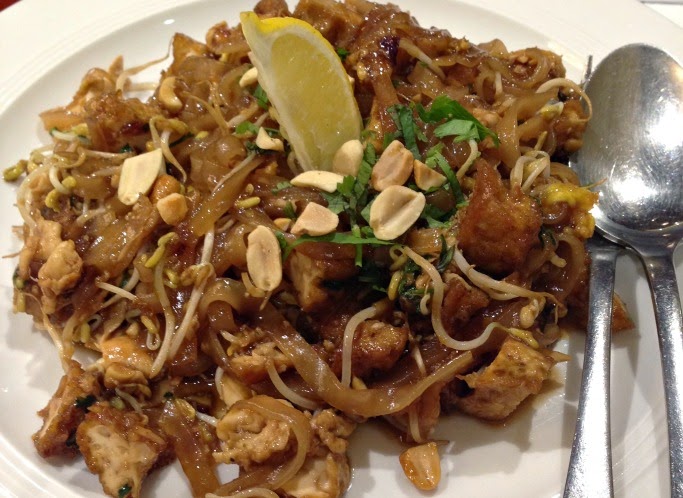 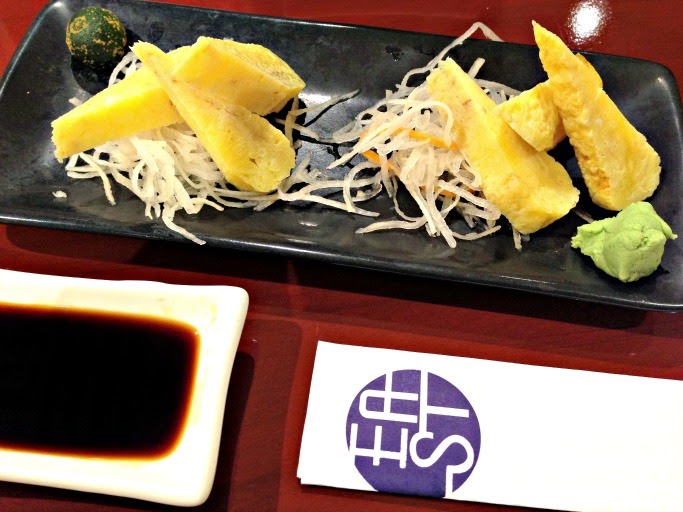 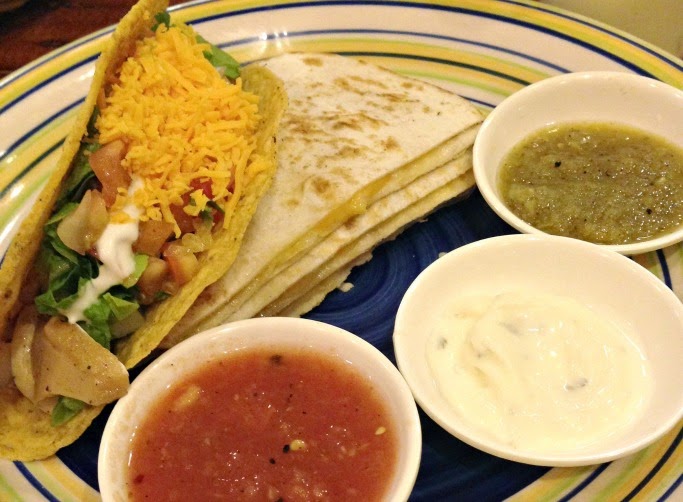 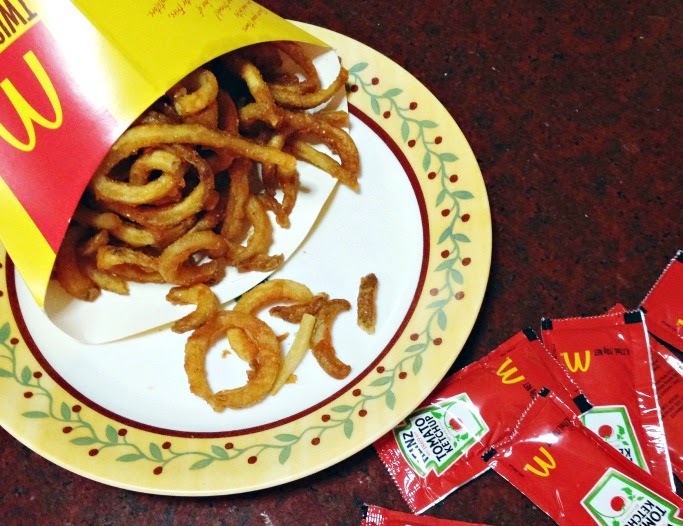 Sharing this interview / feature from Voyeur that was done interestingly last year pa, though ngayon lang nirelease. Nakakatuwa lang to read some of the things that changed in a span of a year... And the things that still remain nicely intact like values and friendships. 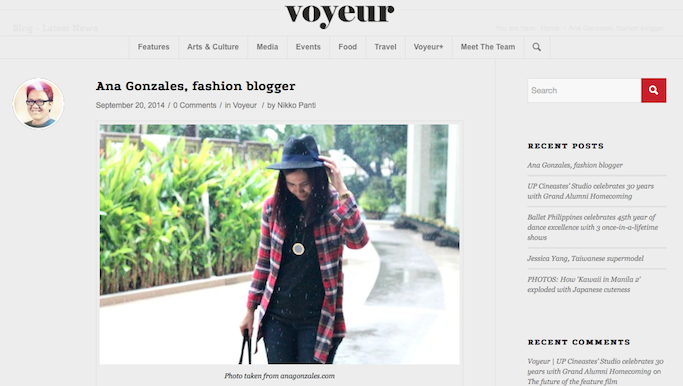 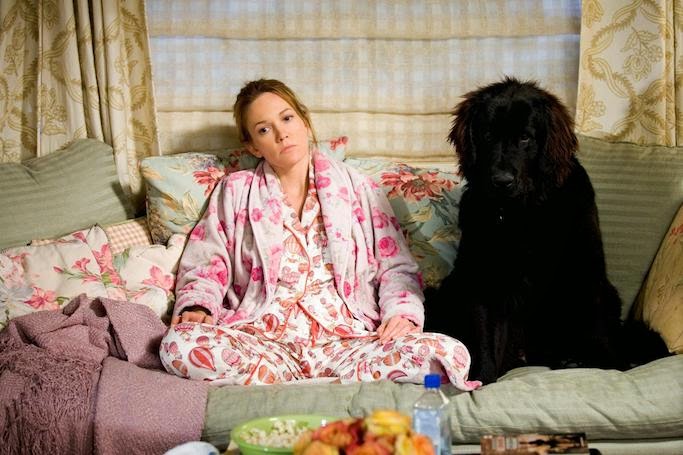 Leaving you with one of my favorite quotable quotes from the film:
"You know, but I think your heart grows back bigger. You know? Once you get the shit beat out of you. And, um, the universe LETS YOUR HEART EXPAND that way, and I think that's the function of all this pain and heartache that you go through and you gotta go through that to come out to a better place and that's how I see it, anyway."


Oh there's my heart! :p I hope this coming week will be eventful for you, but less stressful! :)