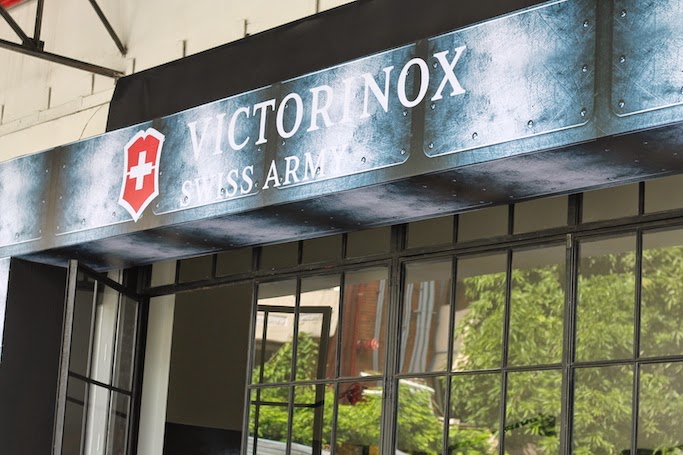 The name I.N.O.X. comes from the French word for stainless steel, the solid, durable, and corrosion-resistant material that Victorinox adopted more than 50 years before it became the norm in the Swiss watch industry. 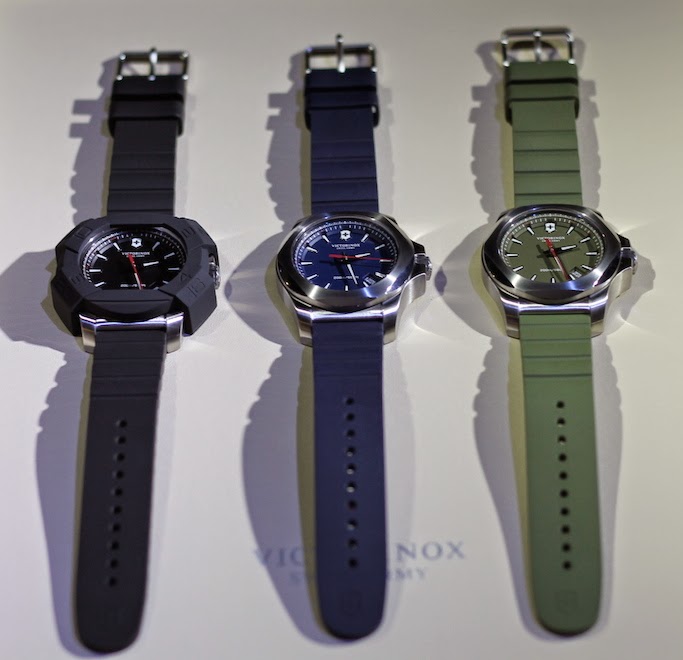 I.N.O.X. watch demonstrates a level of robustness never before achieved in watchmaking. Designed to withstand unusual stress, it has passed a ruthless 130 strength tests. Watch these demo here. 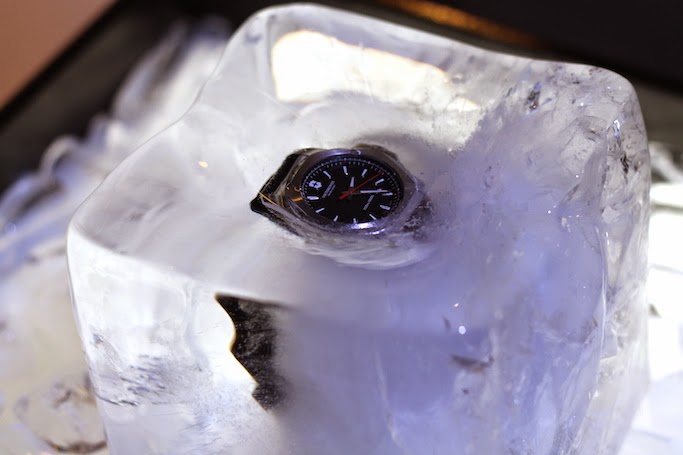 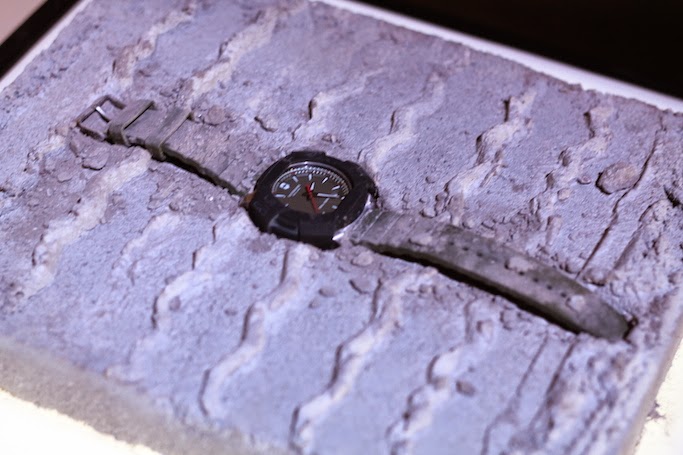 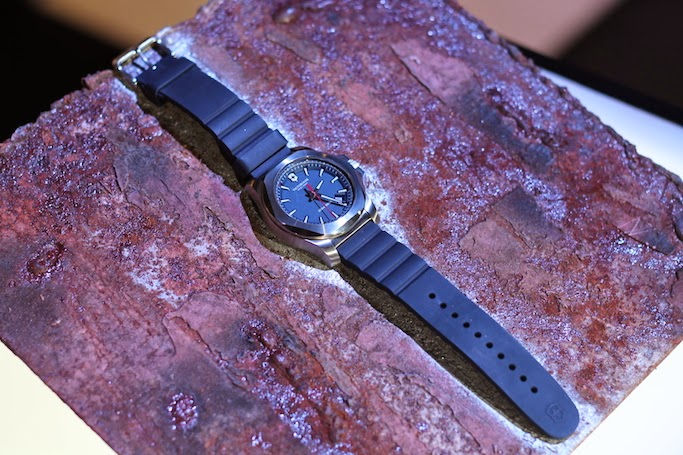 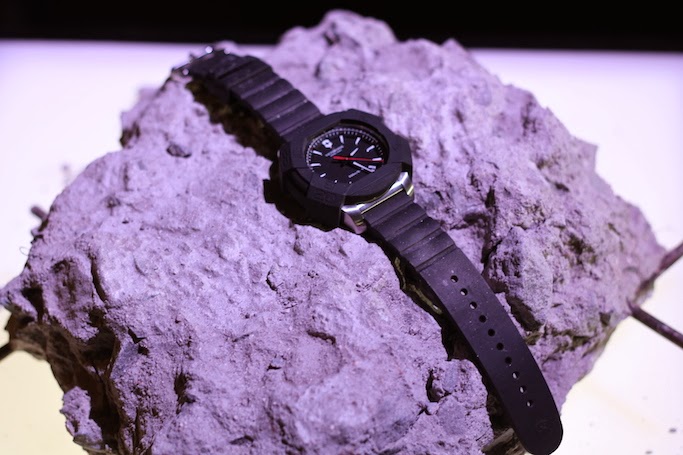 At the event with fellow bloggers Ruth, Ruth, and Bryan: 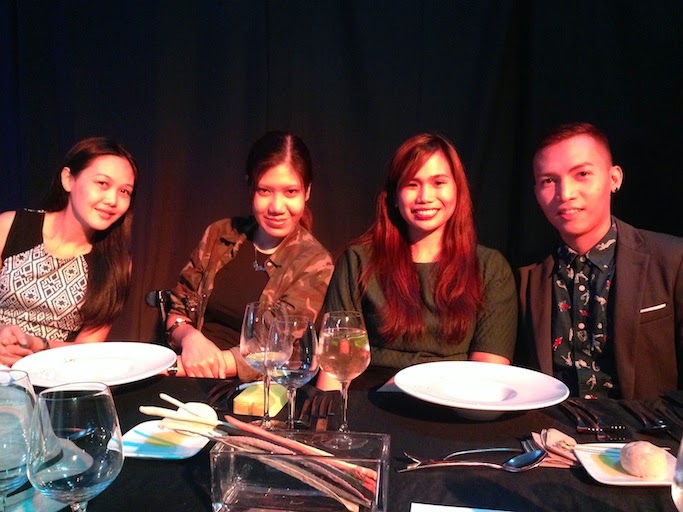 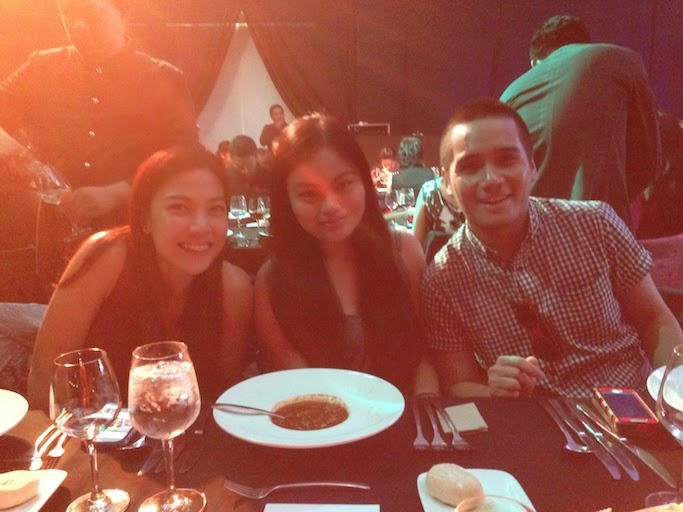 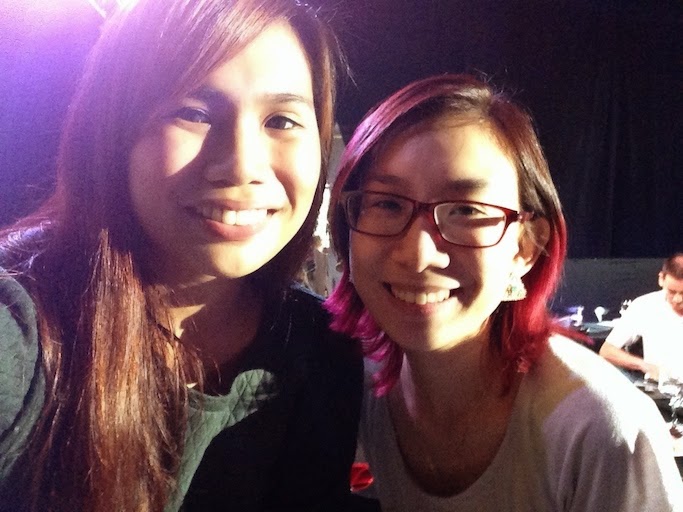 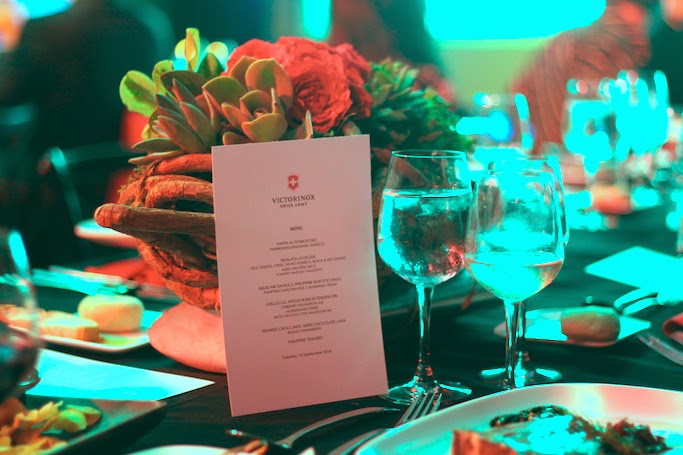 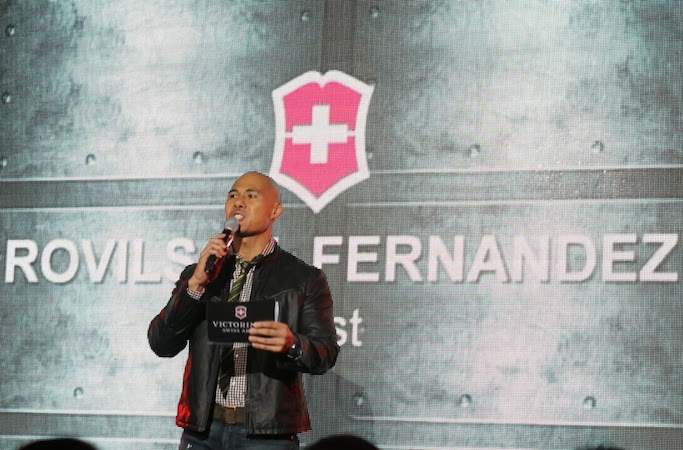 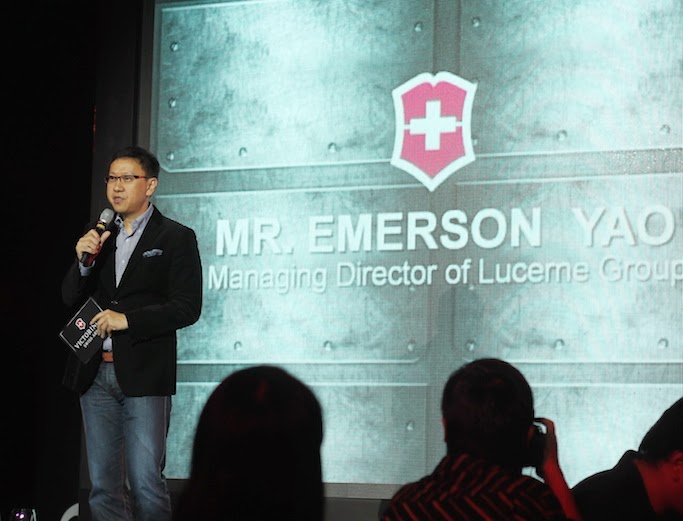 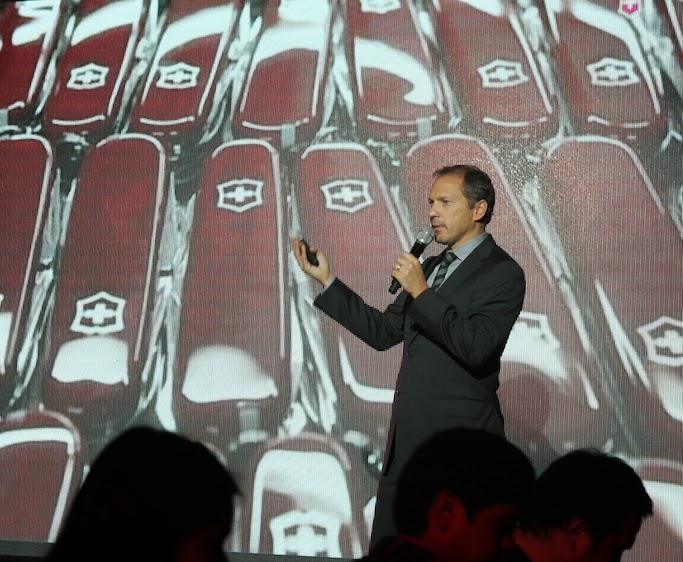 Celebrities Andrew Wolff, John Spainhour and Marc Nelson, or the “friends of the brand”, exemplify the qualities of the I.N.O.X. watch. 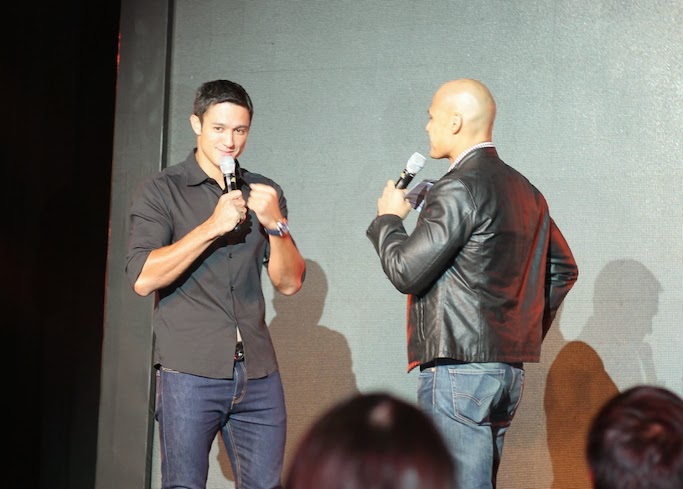 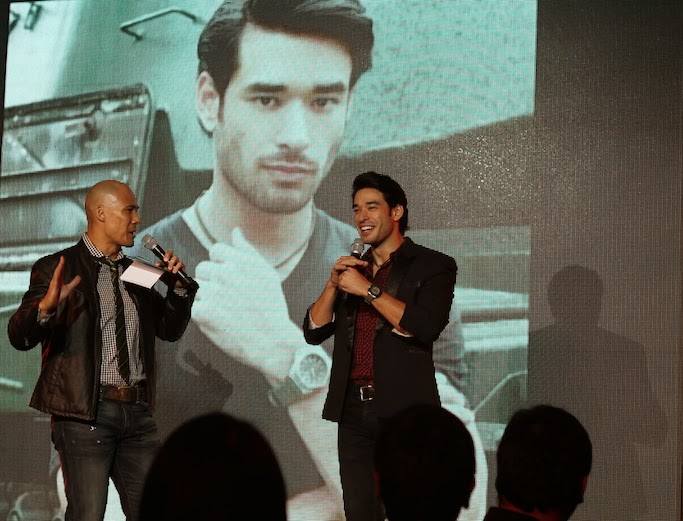 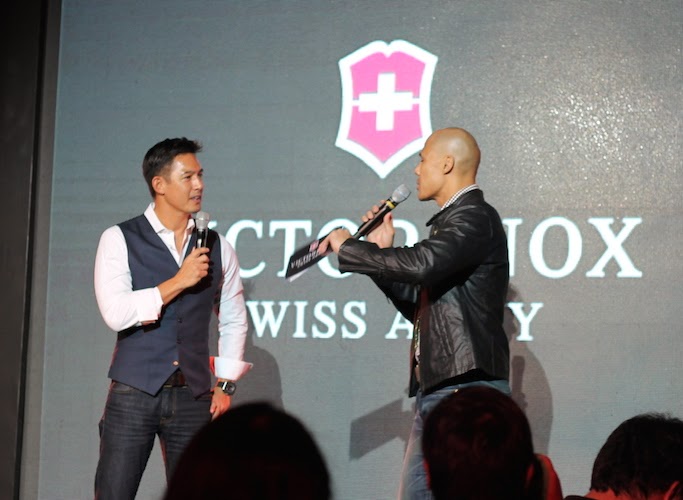 These three men capture the spirit of what it means to be strong, fearless, and passionate. 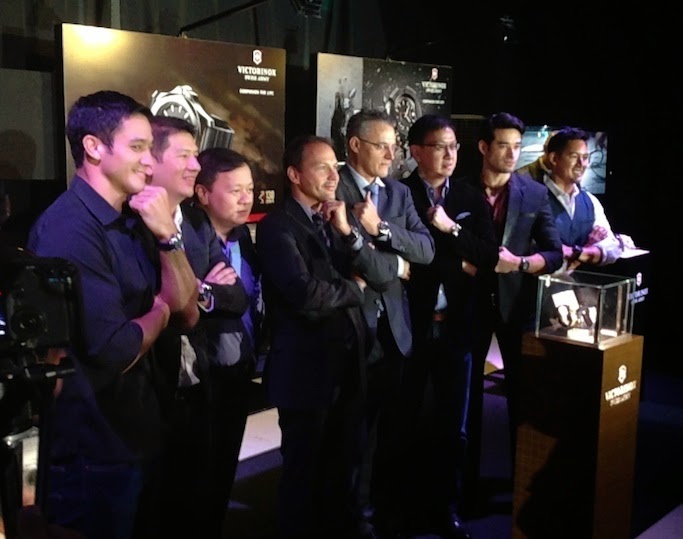 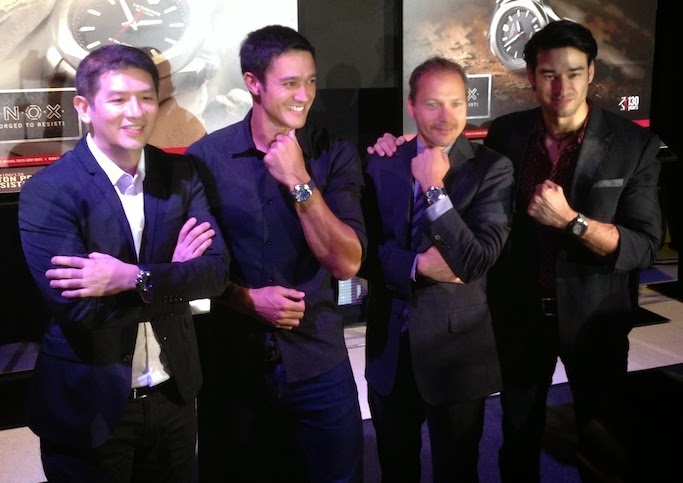