The hiatus is finally over for American rock band Lifehouse as they reminded their Filipino fans of their impact last Thursday, October 8, at the Mall of Asia Arena.

That's me and Pax near the stage! Stood the whole time, thanks for the experience Niche and @SpinnrPH! 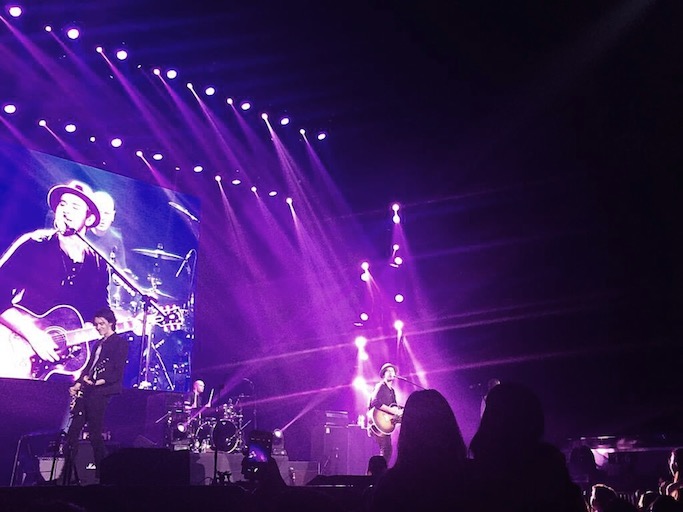 Truth be told, I had forgotten how much I loved listening to this early-2000 band. They were a mainstay in my college playlist, back when I foolishly mixed the struggles of academics with my own, typical, college “personal problems”. But I know Lifehouse albums have lyrics and melodies that pierce, much like with my other favorite alternative bands Coldplay and Goo Goo Dolls.
Some things you’ll just never outgrow. 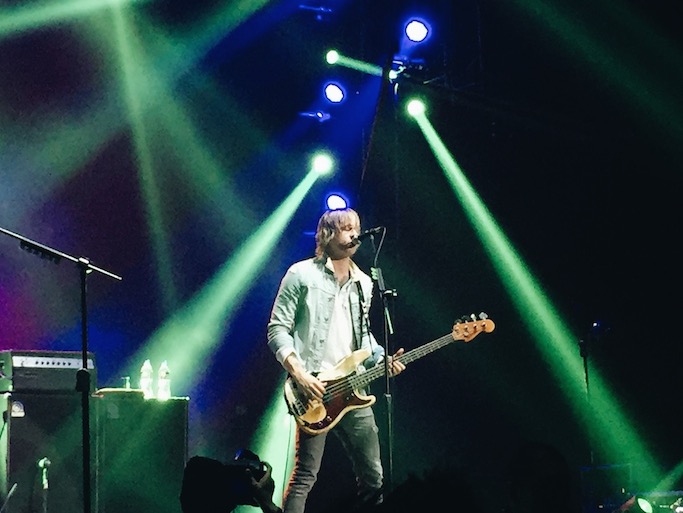 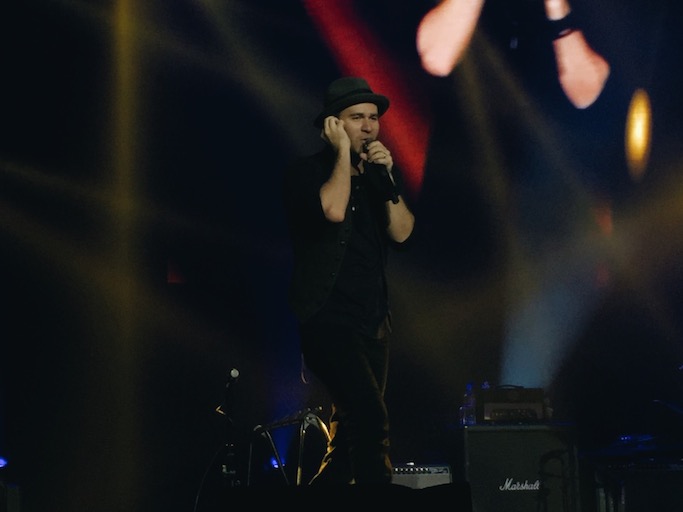 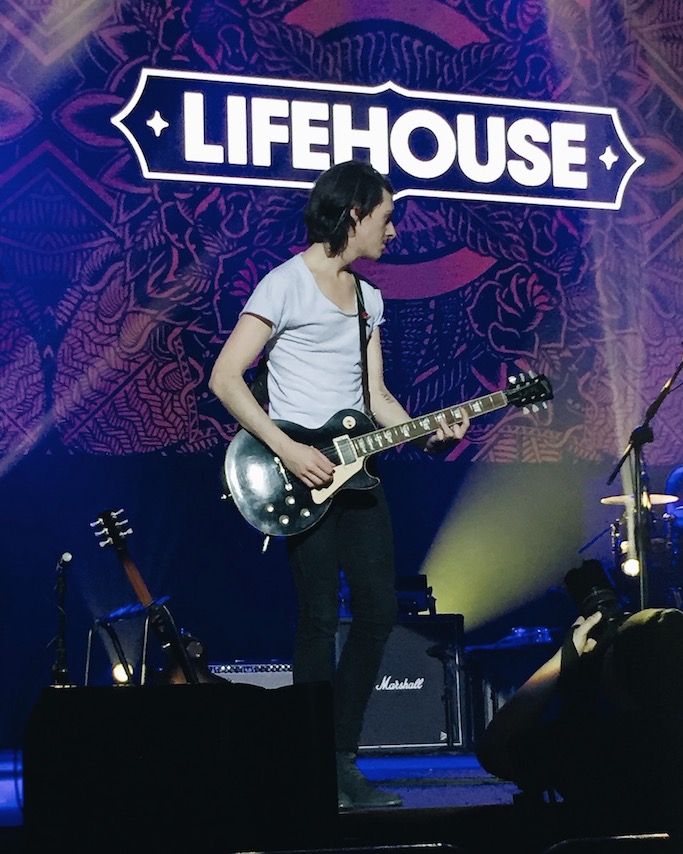 Lifehouse is composed of Jason Wade (lead vocals and guitar), Bryce Soderberg (bass and vocals), and Rick Woolstenhulme, Jrl (drums and percussion). During the concert, they also welcomed their new guitarist, the charming Steve Stout. The band became mainstream when they released “Hanging by a Moment” in 2001, from their debut album No Name Face. Lifehouse also had songs featured in WB drama Smallville, including the crowd favorite “You and Me” in an extended form subtitled “Wedding Version”. 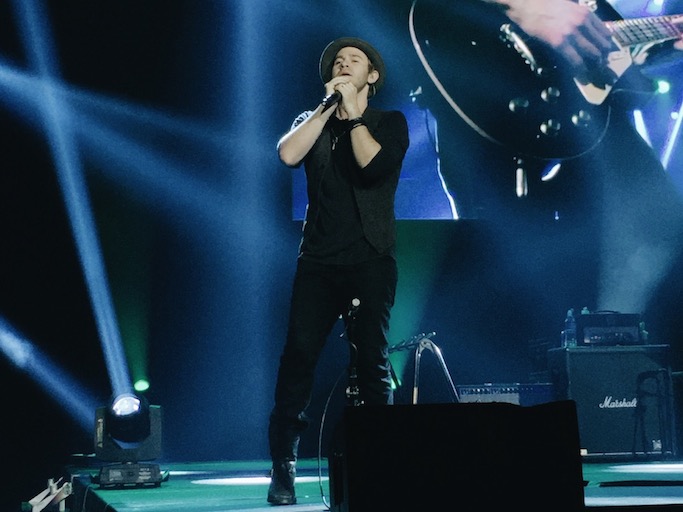 This is the band’s third time in Manila, a timely visit as part of their Out of the Wasteland tour. Although opening the concert with one of their new songs “Hurricane”, Arena was screaming and shaking when the band went on the stage. 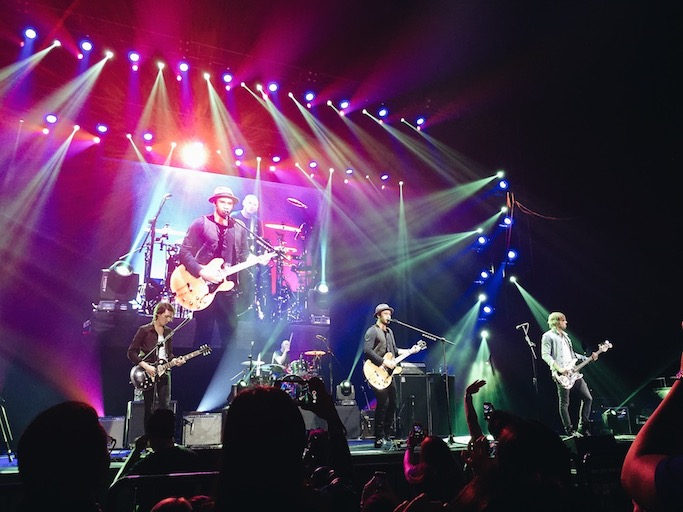 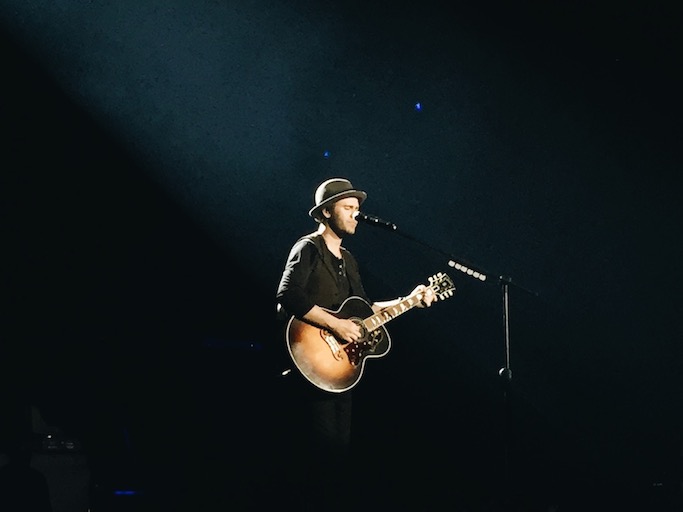 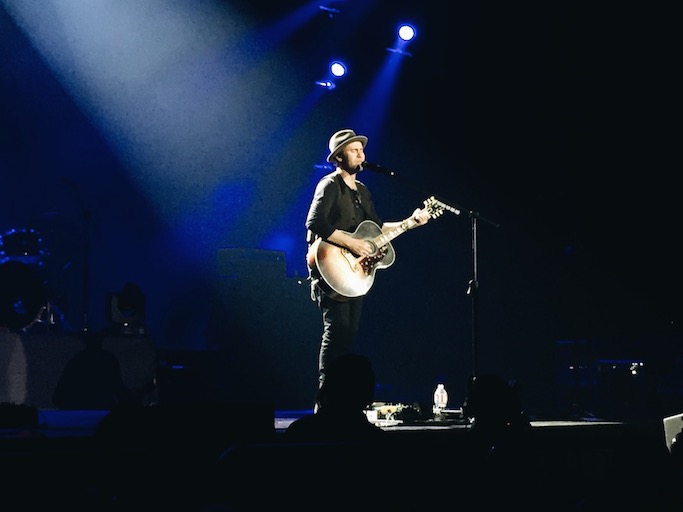 Jason broke the ice by saying, “I always tell my friend my favorite place in the world to play is Manila!”. And the arena shook once again. After a few songs, Bryce reiterated with, “And we can honestly say this, our favorite place to play in the world is right here in the Philippines!” Although the venue was nowhere near as packed compared to 2008 or 2012, you know that the quality of the crowd is good, mainly fans who grew with Lifehouse songs. 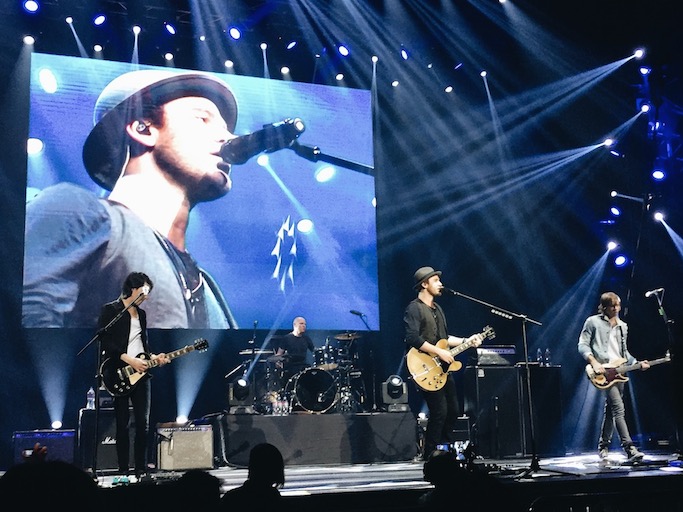 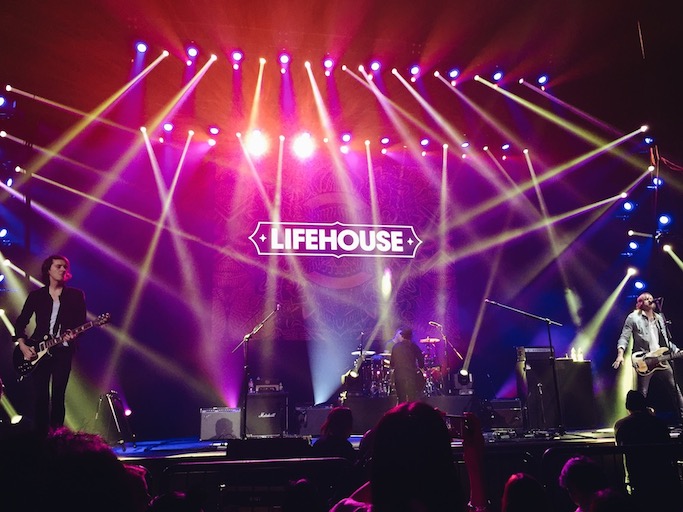 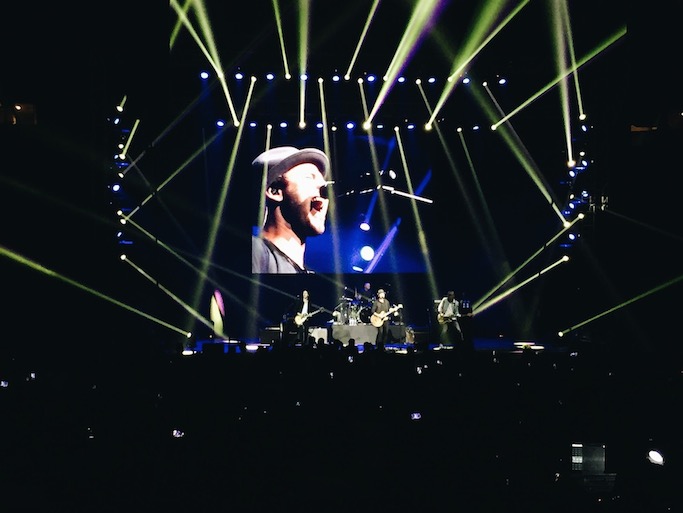 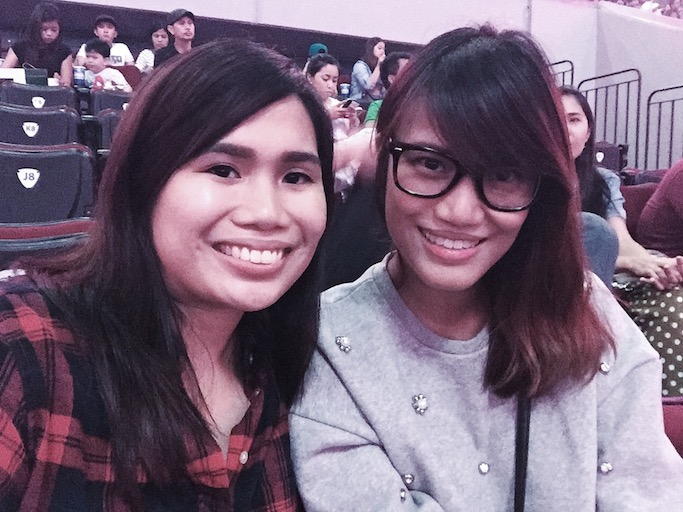 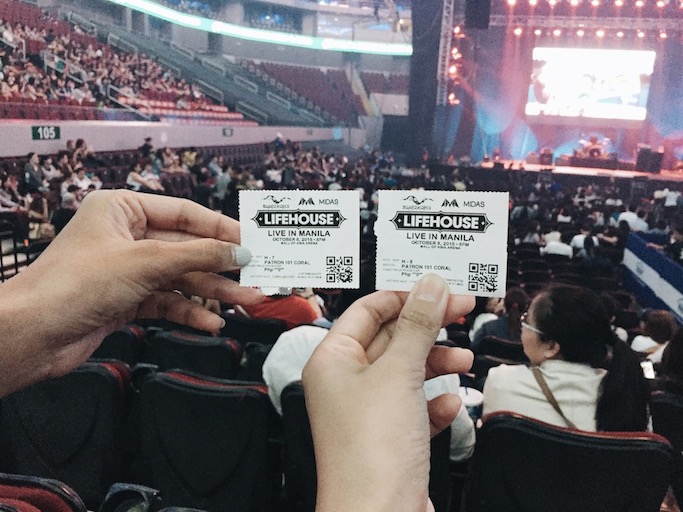 The setlist is a balance of their old and new songs. Mid-concert, the whole arena finally stood up as series of the more popular songs were performed, from “Sick Cycle Carousel”, “Everything”, and “Spin”. In an old interview on choosing their band name, Jason said, “It’s about what we do as a band and for me personally. Most of this record is about my LIFE and about LIFE’s circumstances.”

By “Broken” and “Hanging by a Moment”, the air was solemn, hands (and phones) were raised, waving to the familiar beat of the songs. I almost said Amen at the end of the show.