Days before the launch, I heard from one of my Viber groups that it's going to be James Reid and Nadine Lustre. I got extra excited because, recently, I've become a JaDine convert. It's all because of one of my students, haha! Plus, they are just really nice to look at! 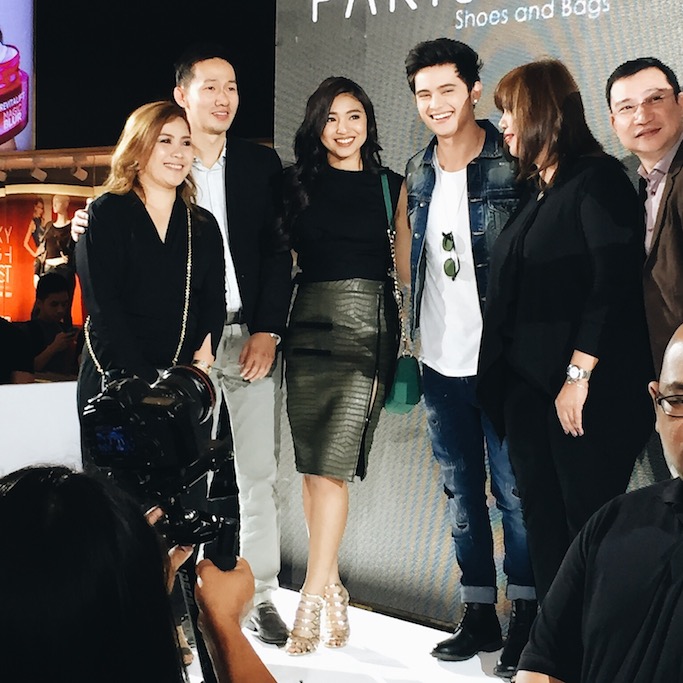 Dubbed as the "Hottest Love Team", JaDine teams up with the hottest shoes and bags of 2016: my favorite SM Parisian and SM Milanos.

The lovely Joyce Pring as the event's host: 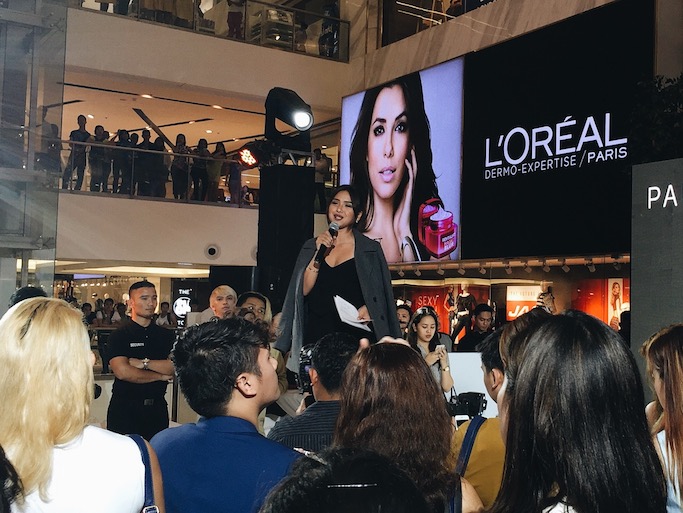 Then, they had a fashion show with the models going down the escalator, coming from the 4th floor (where you can find the trendiest shoes and bags from Parisian and Milanos in SM Makati!). 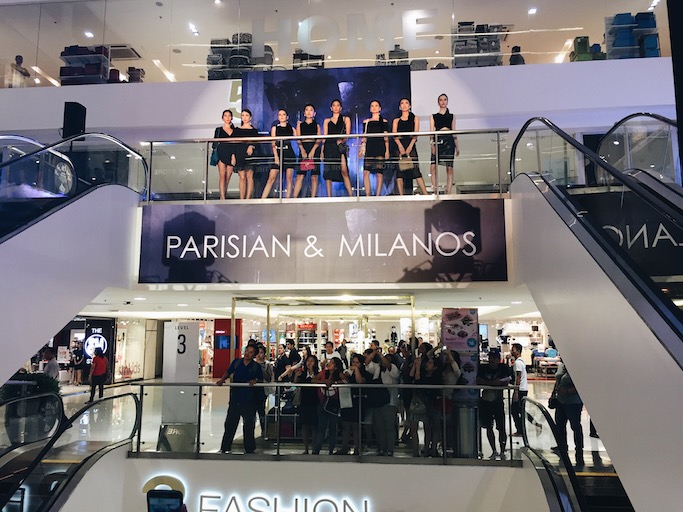 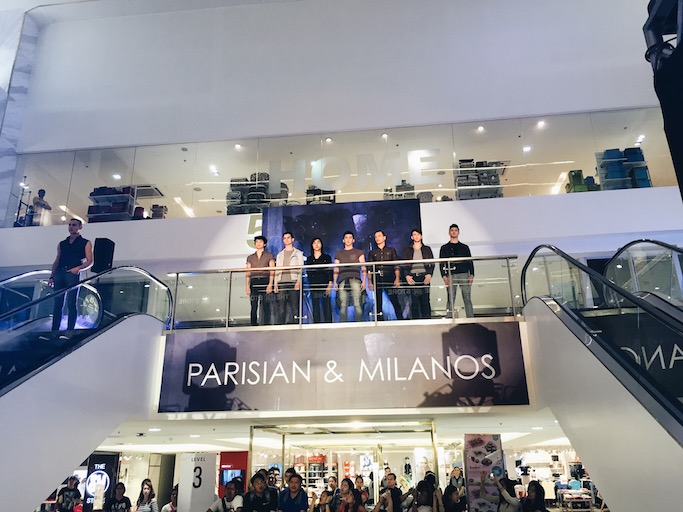 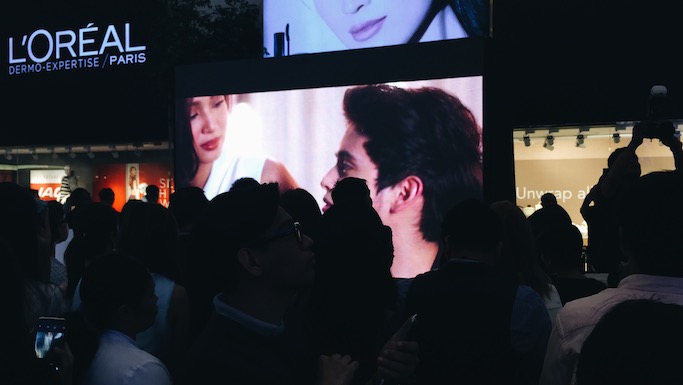 And then, there they are! OTWOL fans were swooning: 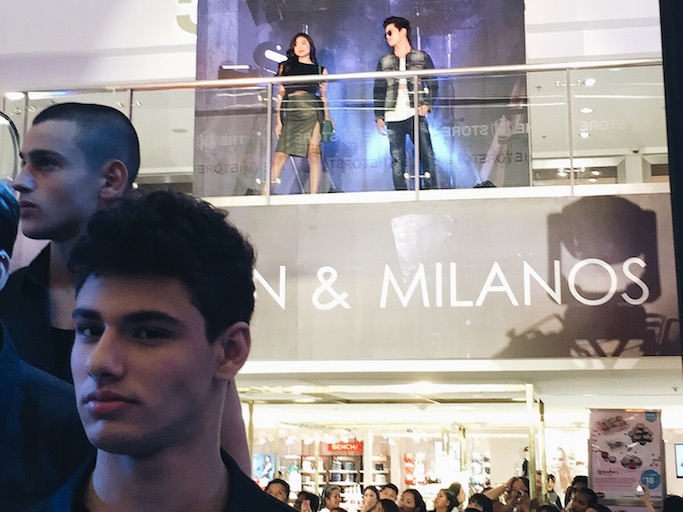 Nadine went down first. Love her outfit, really suites her. 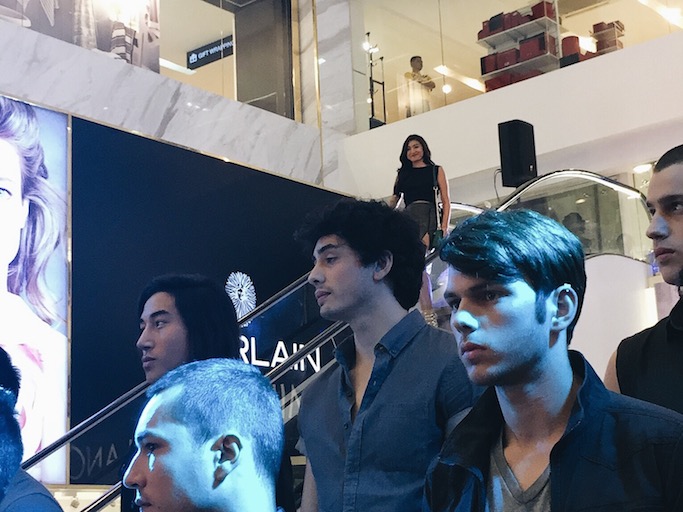 Nadine Lustre (or "Nadz") is sophisticated, classy, and charming. Aside from her acting skills that's super believable and not OA, she stands out to me because of her artsy Instagram feed! I am one of her millions of IG followers! 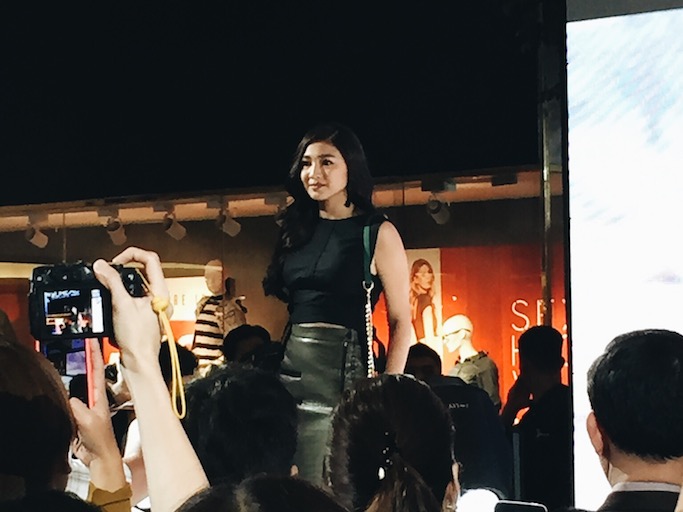 Meanwhile, James Reid is more than just a reality show winner now. More and more, he's building his own personality: cool and hot at the same time? Haha! To me, he's the ultimate boy-next-door! 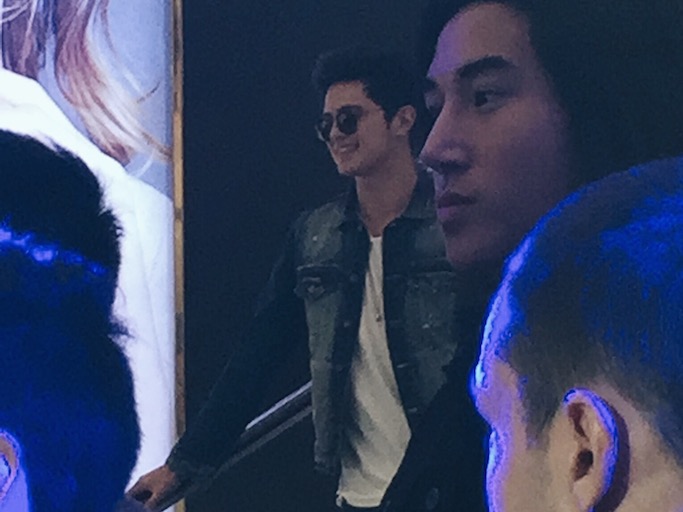 Look at that crowd, haha! 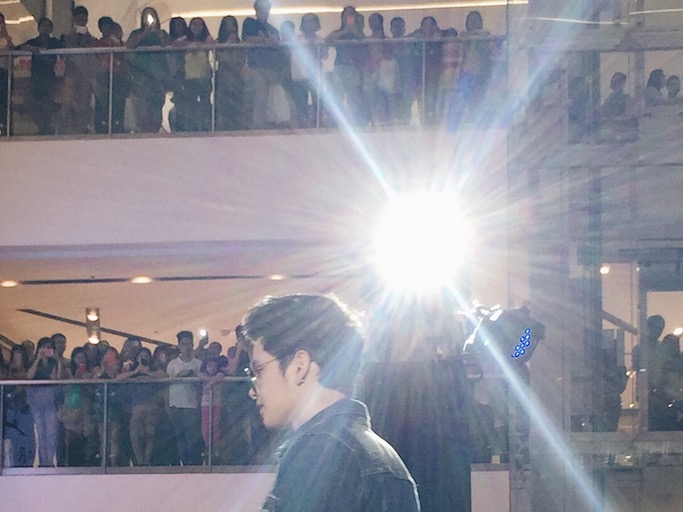 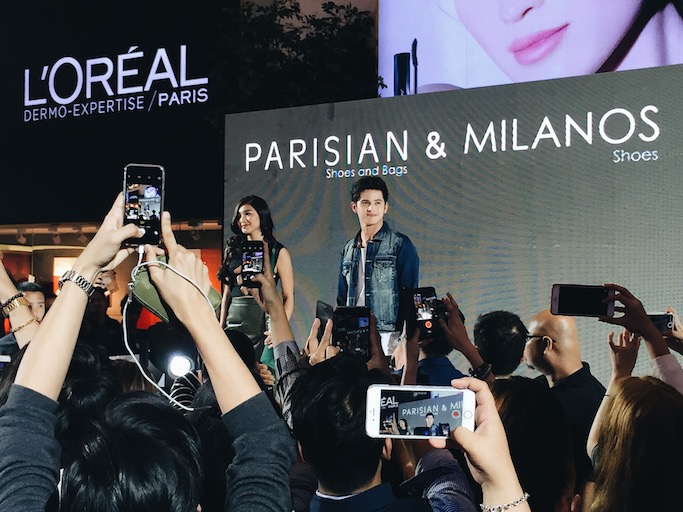 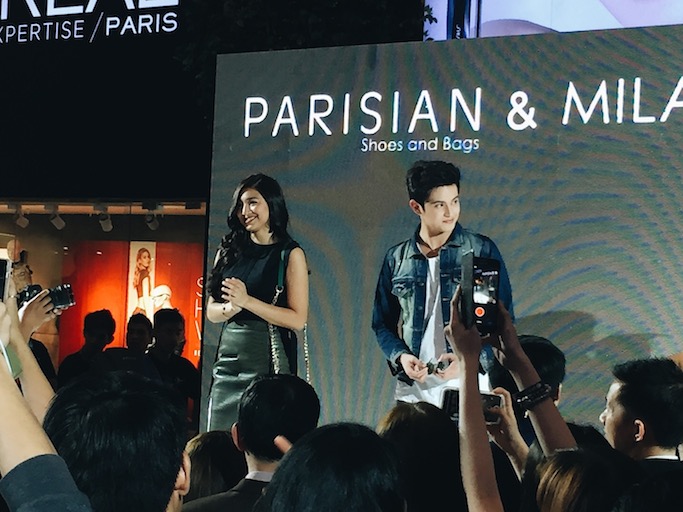 First walk down the SM Parisian and SM Milanos runway: 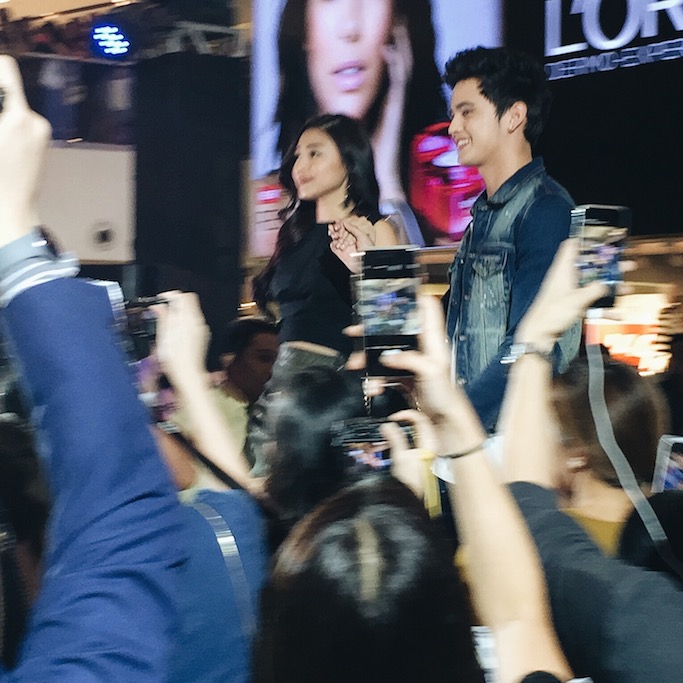 During the interview, I learned that Nadine really loves to go to SM Parisian to update her style. She said that "fashion is changing, to keep up, I go to the SM store". 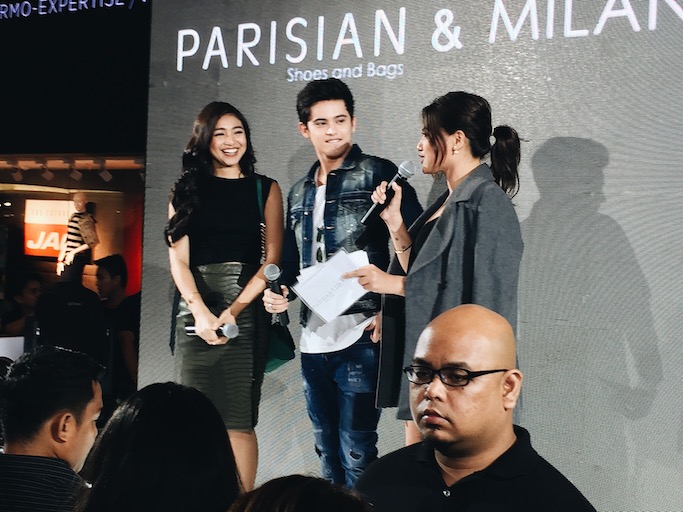 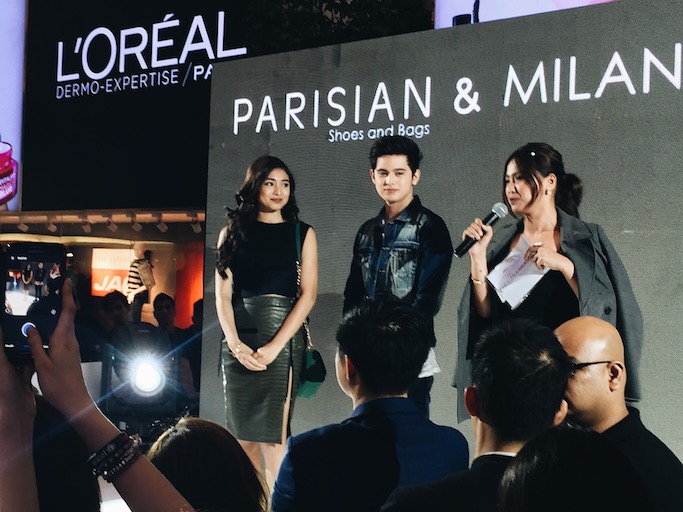 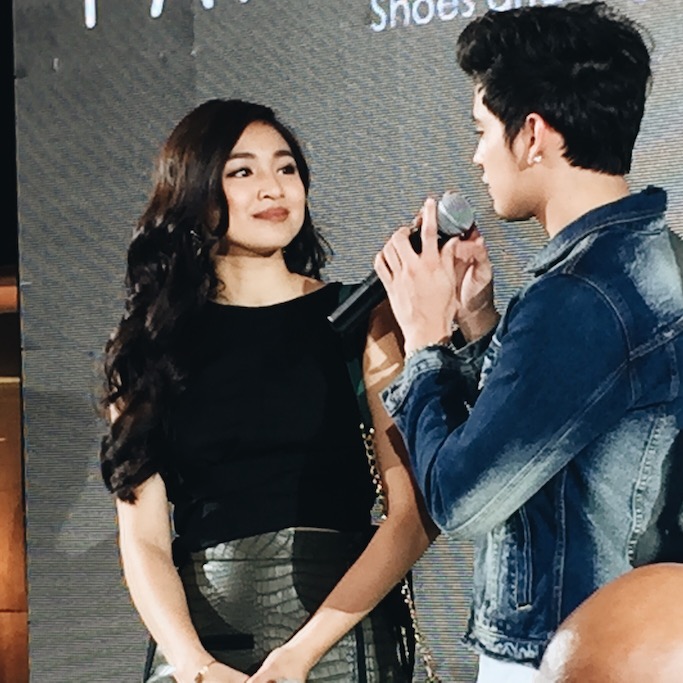 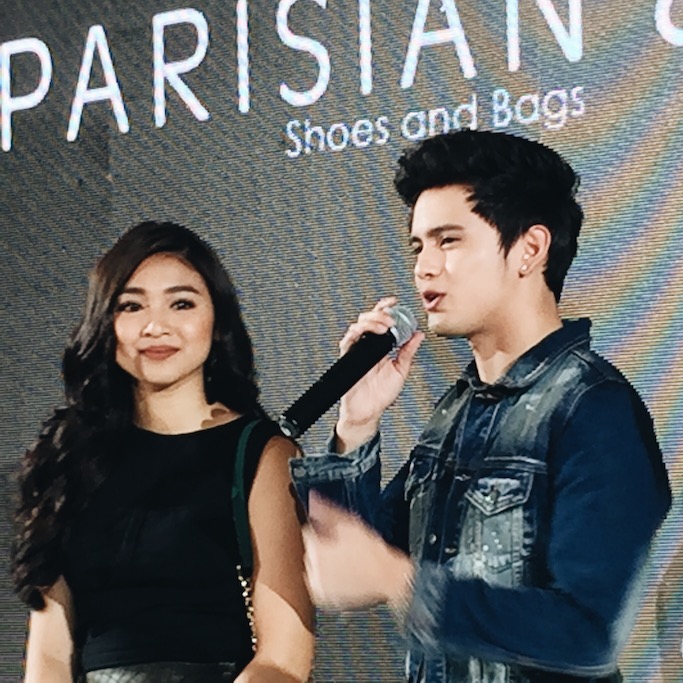 Group photo with the SM team: 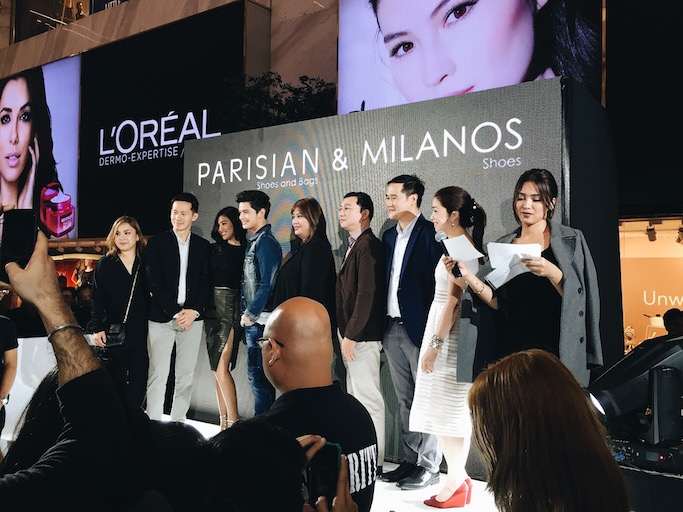 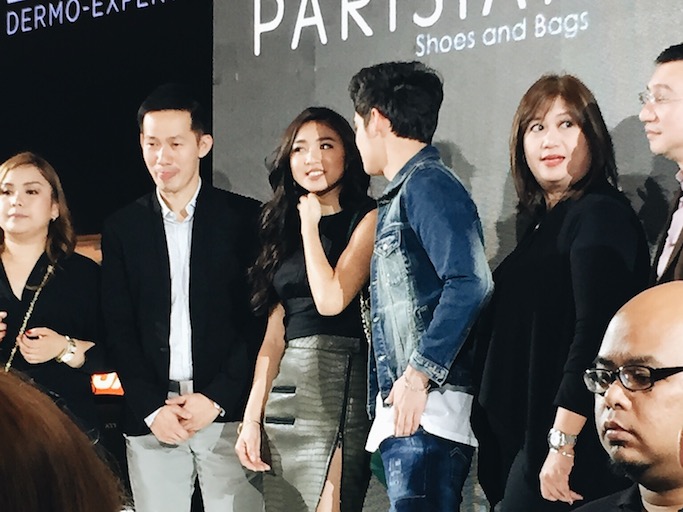 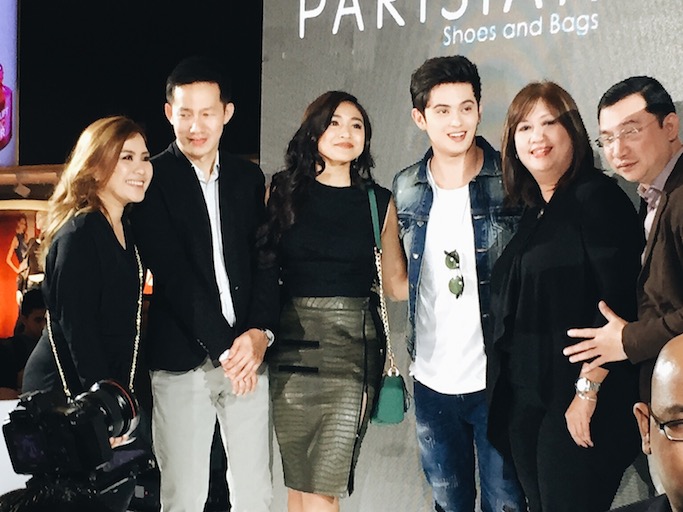 Few more photos for you: 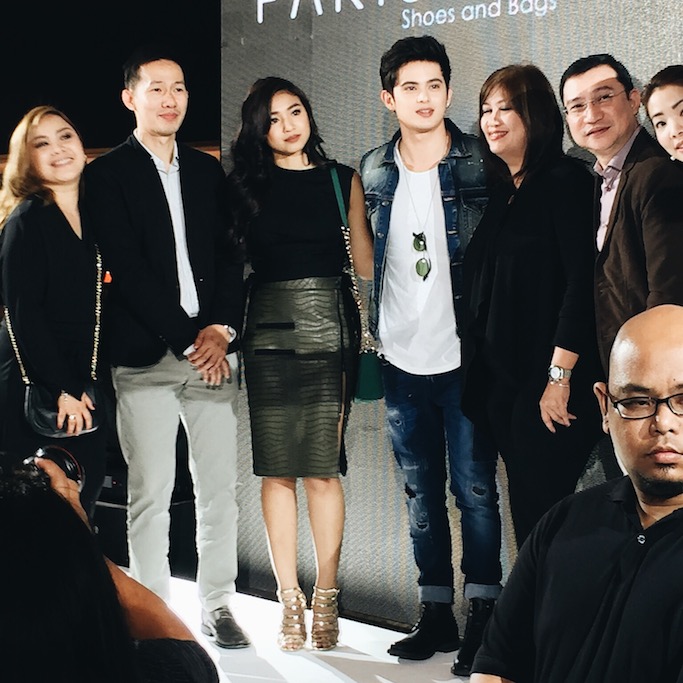 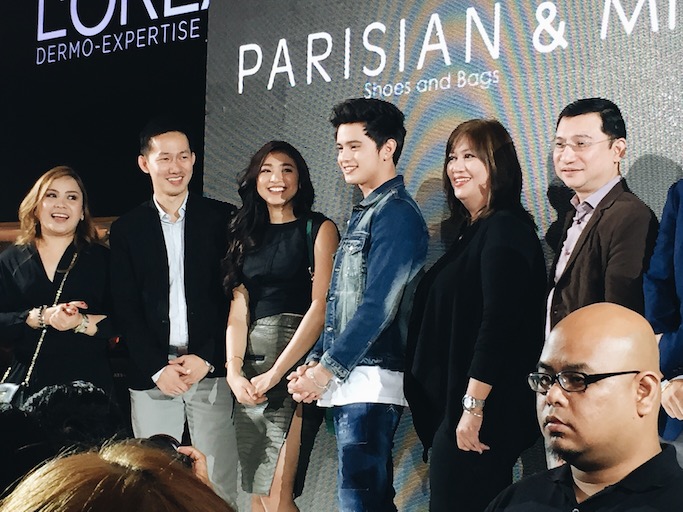 Yesterday, I dropped by SM Makati's Parisian and Milanos and saw lots of new styles to covet.
Excited to come back for my shopping (lots of Nadine Lustre and James Reid photos from their shoot were on display nadin!).