There's so much issues going on with Instagram. It being a "mini art gallery" instead of the essence on why this social media app was created: to instantly share what's happening in your life. #FeedGoals is uso, and I also noticed people deleting contacts they've already followed so that they have more number of followers than "following" (yup, may ganun, and medyo nkklk!).

But anyway, after much rebellion and fighting for "realness", I eventually rode the waves and told myself that making your Instagram feed beautiful is also but part of being a social media girl and an extension of being a blogger (mine's messy though, but that's okay!). I also started to follow Instagram superstars to get some "aesthetic inspo".

I think one time, my friends and I were stuck in traffic when I asked for their favorite "Instagrammers". That was when I first learned about Jelito (or @JelitoDeleon) through Paul. Unlike the fashion themed feeds I've been following, his was more on travel and nature and good flatlay skills. 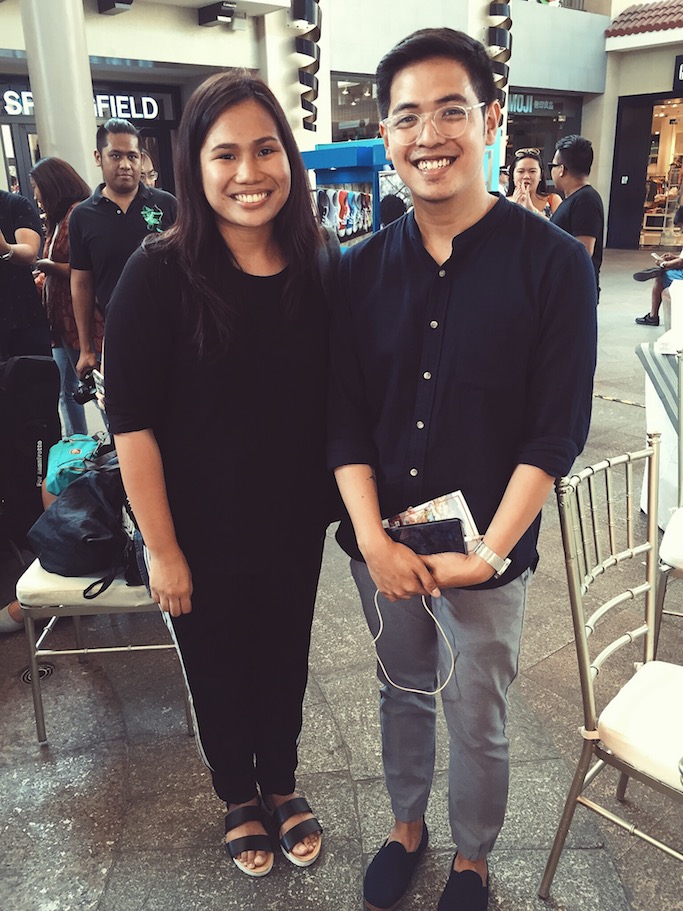 Months later, I started seeing his name collaborating with giant brands including Herschel. See what social media can do! Talents are being discovered and given good opportunities. Just last week, he had a mobile photography workshop in Alabang with Flossy Philippines. Interested and because I'm on my way home naman nadin that day from my 1-month dorm life, I joined the field trip to the south!

With Megann and Mother Earth:

I learned that Spanish footwear brand Flossy originally caters to street artists, and has come gain worldwide recognition for its comfortable and versatile style. From plain to printed, there's a plimsol out there for everyone. I actually see these shoes as classic! 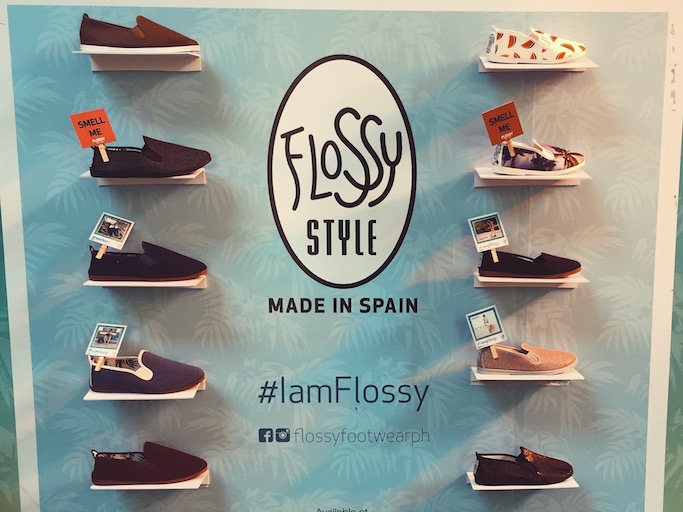 They had several art booths at the activity area: 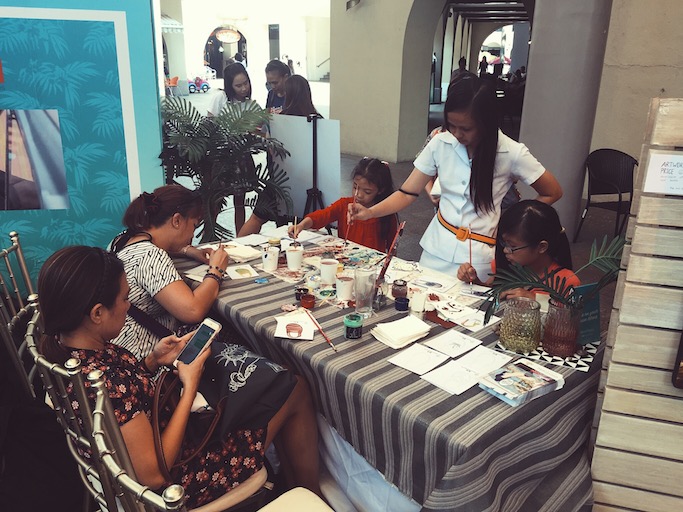 Bonding with Mother Earth, and south girls Megann and Angel: 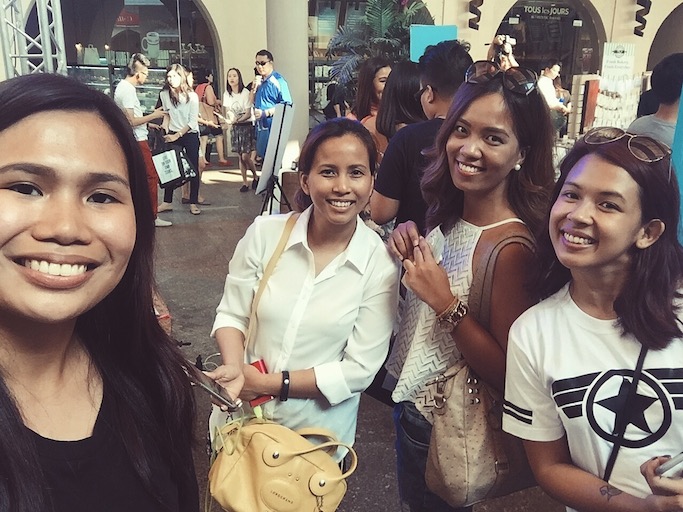 A cute set-up where mall goers can take photo ops and win prizes from Flossy: 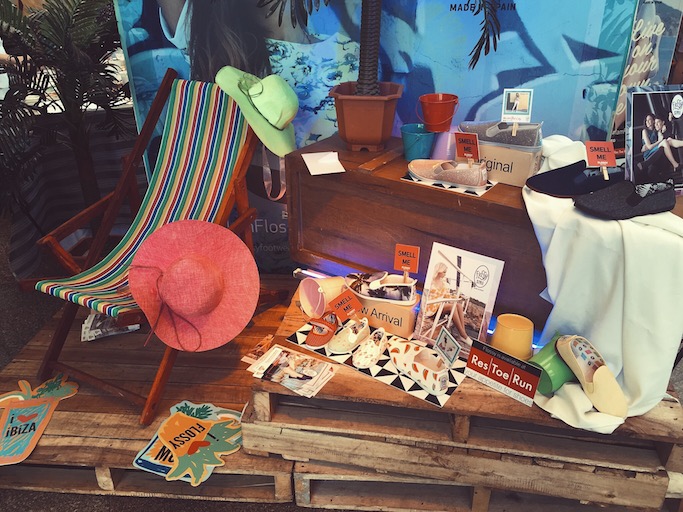 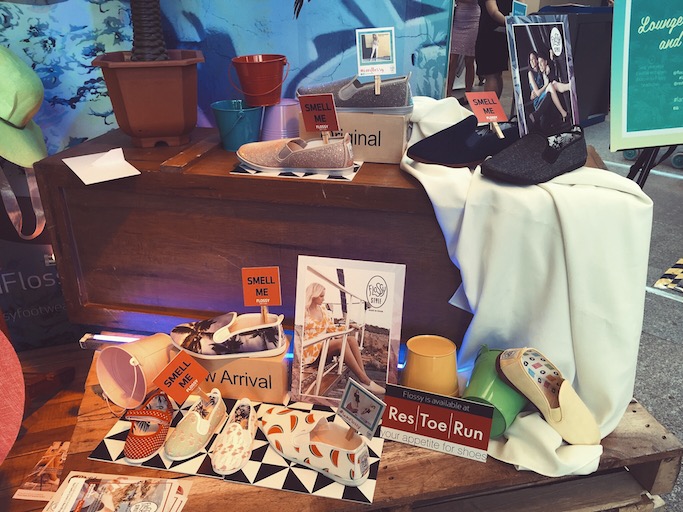 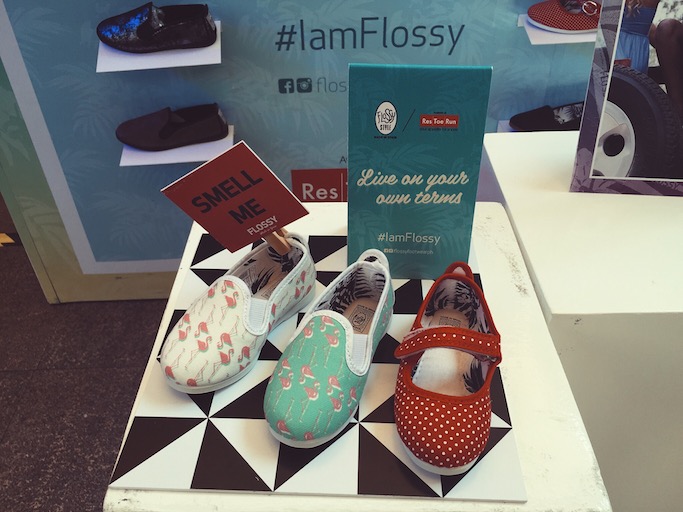 Distinctly Flossy: Every pair smells so so good, like strawberries or cotton candy! 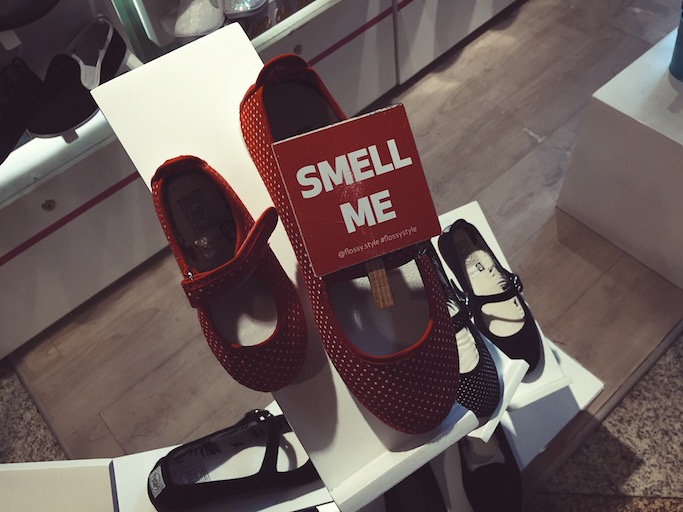 Summery Flossy kiosk at the Alabang Town Center, near CPK: 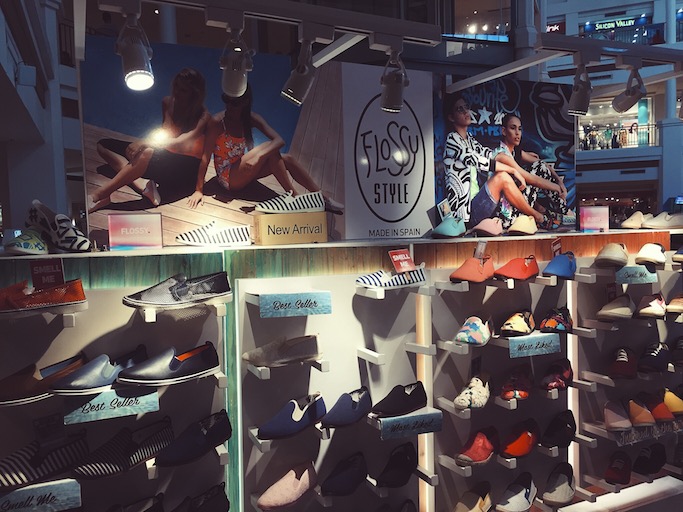 After going around, finally on to the workshop! What I like about this Flossy workshop is that it is practical and applicable not only to pro photographers, but actually to any user of a camera phones. 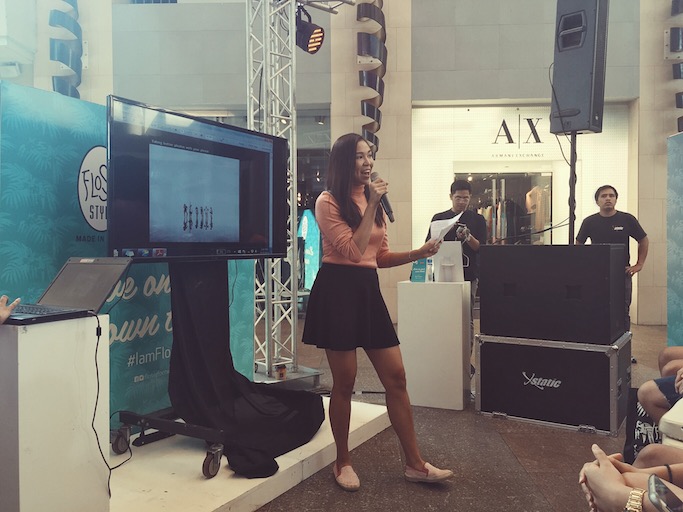 Should I tell you Jelito's secrets? Haha! I think it's a privilege to be there and listen to his techniques first-hand. I like that his workshop is direct to the point, not much about himself, but his craft. I learned a lot actually, even though I've been using editing apps and mobile photography for a long time na, I picked lots of new things from him! 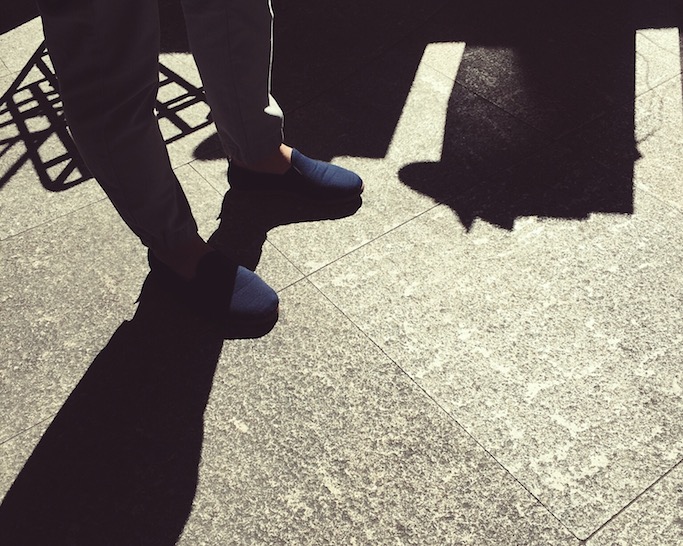 Jelito is super generous in imparting what he knows. Most of these came from studying photography talaga (technical stuff like rule of thirds), while others he learned from experience. He even cited his favorite Instagram users, AND a list of the APPS that he uses. His most basic app requirement? Not VSCO, but Snapseed! 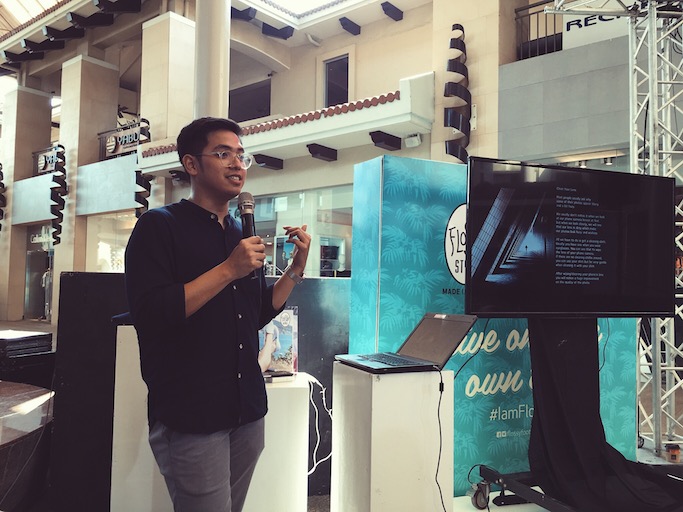 Best tip? "It's not only about having the best photo, but having a story to tell to your audience". Now a picture with a story is my real #GOAL. :) 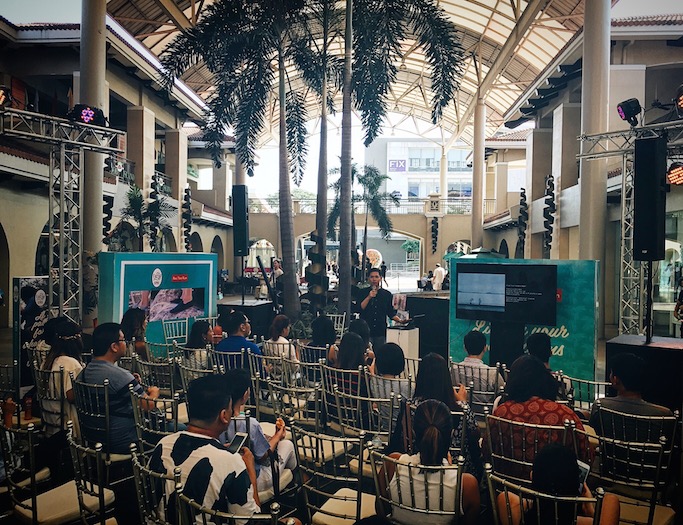 Thanks for this cool event, Flossy!

Be part of the tribe that lets you be who you want to be by tagging @flossyfootwearph on Facebook and Instagram with the hashtag #IAmFlossy. You can also check out Flossy boutiques and kiosks at Glorietta 3, SM Block, SM Megamall, Alabang Town Center, Eastwood Mall, SM Cebu Northwing, and Abreeza Davao; as well as ResToeRun and Bratpack stores nationwide. 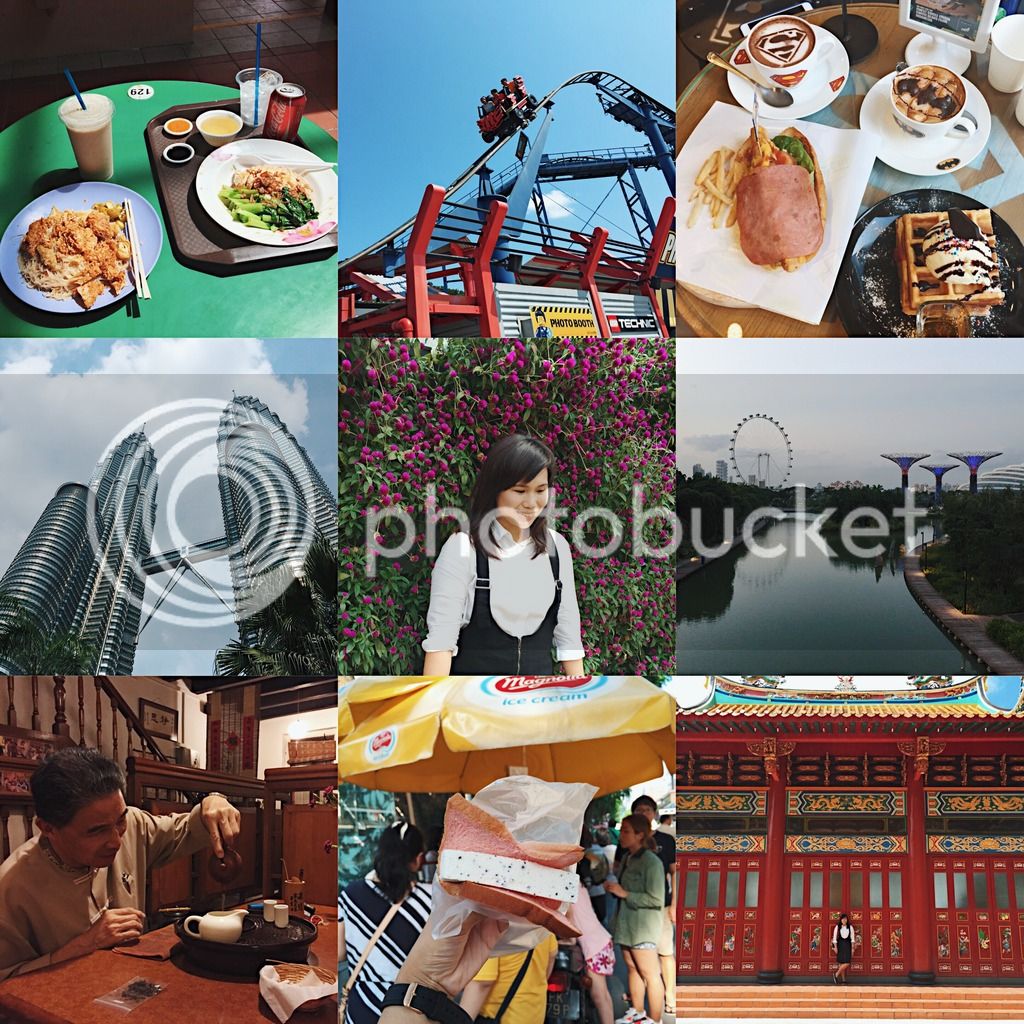 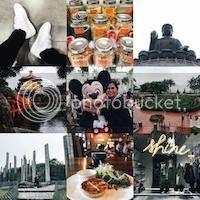