Ballet Manila: Revenge of the Classics

Wow! I am actually going to watch a ballet next week, haha! It's an art that I've never mastered, but I find each production and performer super amusing - their attention to details is superb (from their costume, set, to their movement), and their mastery of skills, everything's just on-point!

Excited to watch the classics in Ballet Manila's REVENGE OF THE CLASSICS. They will be showing CINDERELLA, DON QUIJOTE (!), REBEL: EDSA 30, and THE SWAN, THE FAIRY, AND THE PRINCESS at the Aliw Theater. 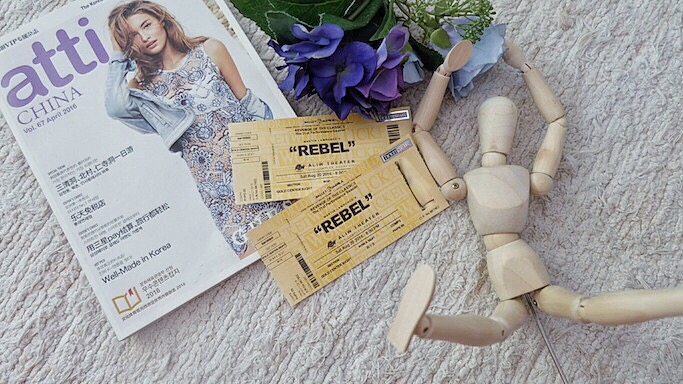 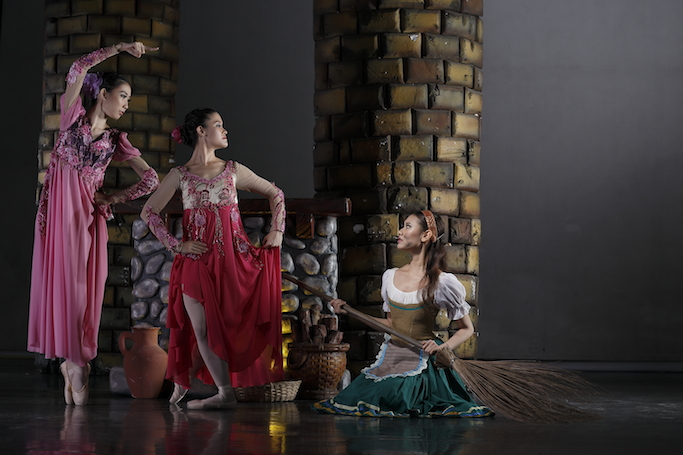 Another timeless tale and arguably one of the most loved stories of all time, Cinderella, starts its run on November 25. This enduring classic sets the stage for the world premiere of Osias Barroso and Lisa Macuja-Elizalde’s first major choreographic work together. With a production that promises to stay true to the animated feature that generations of young girls and boys loved, this re-telling is perfect for anyone who is on the search for a little bit of extra magic to usher in the holiday season.
Show dates for Cinderella at the Aliw Theater are as follows: November 25, 26 and December 3 at 8:00 p.m. and November 27 and December 4 at 3:00 p.m. 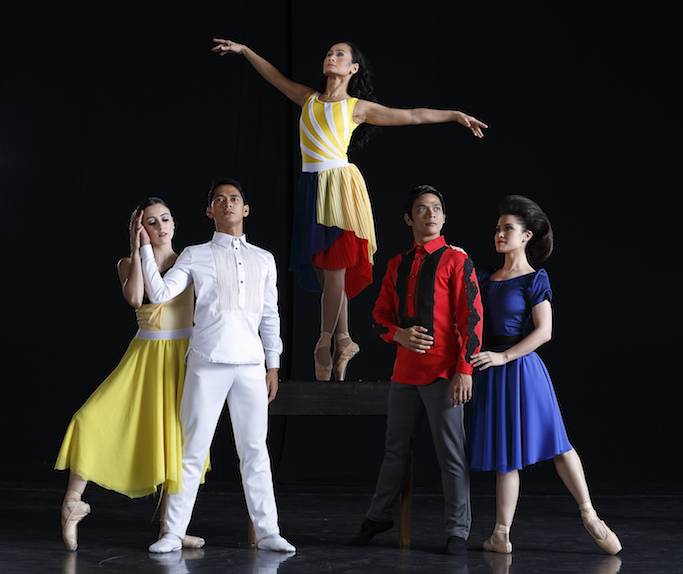 Revenge of the Classics opens this August 19 with Rebel: EDSA 30. Choreographed by British choreographer Martin Lawrance and featuring music from Spartacus by world-renowned Armenian composer, Aram Khachaturian, this modern classic gained much traction when it debuted in February because of its historical relevance and its touching combination of nationalistic music and strong choreography.

Similar to when it was last staged, this season’s production of Rebel: EDSA 30 will feature Joanna Ampil as the voice of Inang Bayan, and performances by the ABS-CBN Philharmonic Orchestra, under the baton of Maestro Gerard Salonga. Rebel: EDSA 30 will be shown at the Aliw Theater on the following dates and time: August 19, 20, and 27 at 8:00 p.m. and August 21 and 28 at 3:00 p.m. 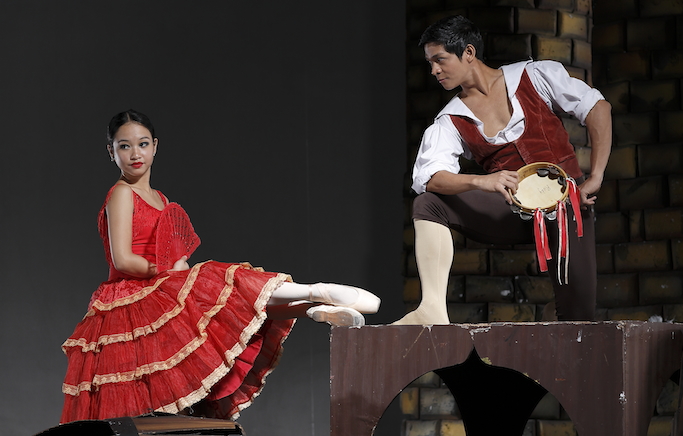 The 21st season will end with one of the world’s most favorite classic ballets, Don Quixote. Watch the iconic characters from the famous novel by Miguel De Cervantes come alive as the lively ballet follows the adventures of the chivalry-obsessed Don Quixote, his faithful servant, Sancho Panzo, and young lovers, Kitri and Basilio.
Set in Barcelona, the ballet allows everyone a glimpse of the colorful, vibrant, and inherently romantic Spanish culture. Mikhail Martynyuk, principal danseur of the Kremlin Ballet, once again joins Ballet Manila for this classic. Don Quixote will be shown at the Aliw Theater this February 24 & 25, 2017 at 8:00 p.m. and February 26 at 3:00 p.m.

The Swan, The Fairy and The Princess 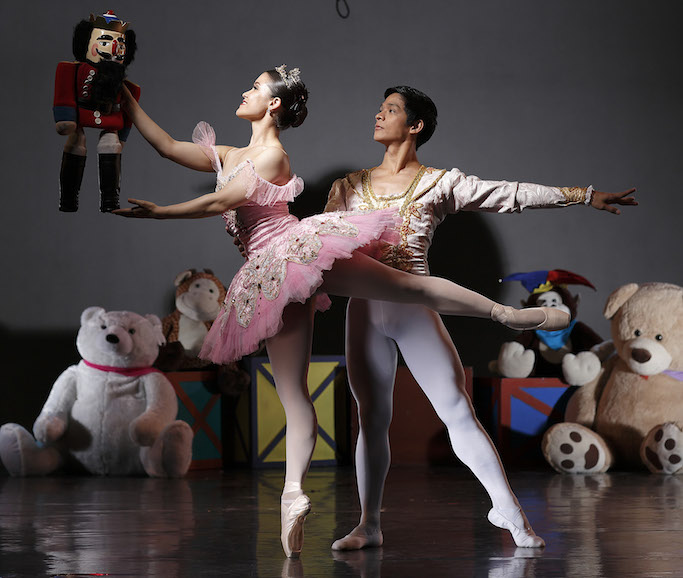 In October, the dance company will stage The Swan, The Fairy and The Princess, a production that showcases excerpts from three of the most celebrated works of master composer Peter Tschaikovsky, who has written some of the world’s most memorable and timeless ballet scores—Swan Lake, The Nutcracker, and The Sleeping Beauty.
Scores for this ballet will be performed by no less than the Manila Symphony Orchestra under the baton of Maestro Alexander Vikulov. Featuring performances by Kremlin Ballet Theater’s premier danseur, Mikhail Martynyuk, and Miguel Faustmann, who will assume the role of Peter Tchaikovsky,
The Swan, The Fairy and The Princess promises a magical experience unlike any other. Show schedules are: October 14 & 15 at 8:00 p.m. and October 16 at 3:00 p.m. 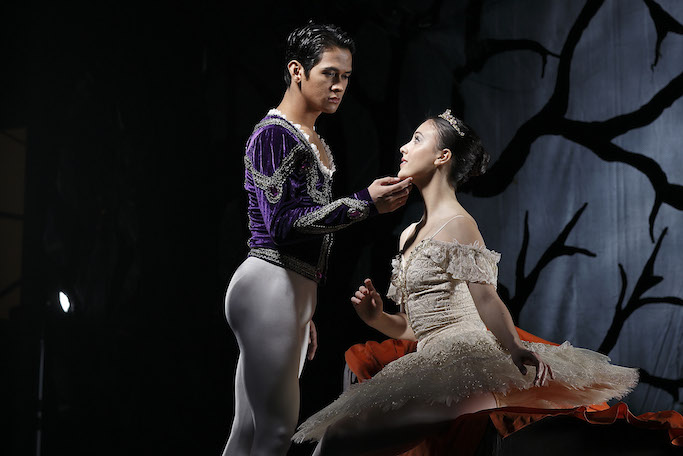 “Nothing beats the classics. There’s something about classical tales and pieces that is just so magical that they stay in your memory forever,” shares Prima Ballerina and Ballet Manila’s Artistic Director and CEO, Lisa Macuja-Elizalde.

“Technically speaking, you can’t cheat when you’re doing the classics; there’s just no way. Revenge of the Classics invokes the same spirit that guided us when we founded the company in 1995. My Russian mentor, Tatiana Udalenkova, often reminded me that every season should have a classical production because it is in doing the classics that the company becomes strong. Our 21st season will showcase the power and grace that enable our ballerinas and danseurs to perform these extremely difficult classical ballet roles.” 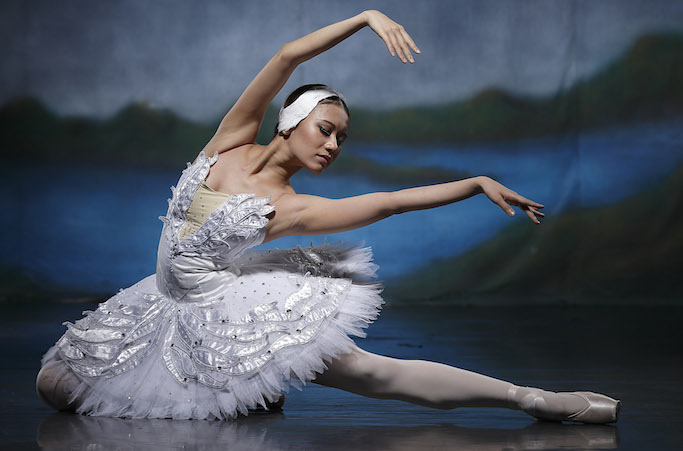 All shows are at the Aliw Theater in Pasay City.
For more information about the shows, including ticket prices and schedules, you may visit www.balletmanila.com.ph, www.ticketworld.com.ph/balletmanila/Online/, or follow Ballet Manila on Facebook, Twitter, and Instagram.