Beyond: A Collaborative Comic Book

Here's a project that aims to inspire creativity: BEYOND, a creative comic book collab between Dan Matutina, graphic designer and co-founder of branding and design agency, Plus63 Design Co., and Charles Paw, CEO of Digits Trading Inc. 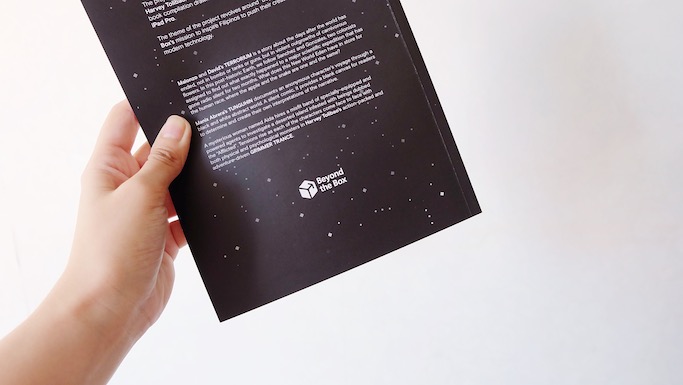 The project puts together original works of the country’s foremost comic artists: Harvey Tolibao, Manix Abrera, and Mervin Malonzo, together into one comic book compilation that is created solely through the use of the Apple iPad Pro!

The artists during Beyond's launch yesterday in Hole In The Wall, Century City Mall: 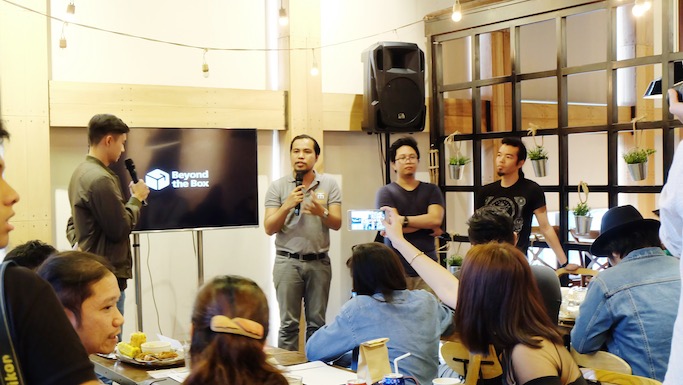 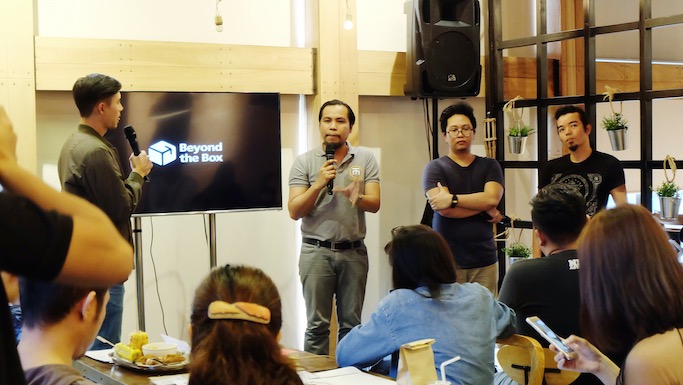 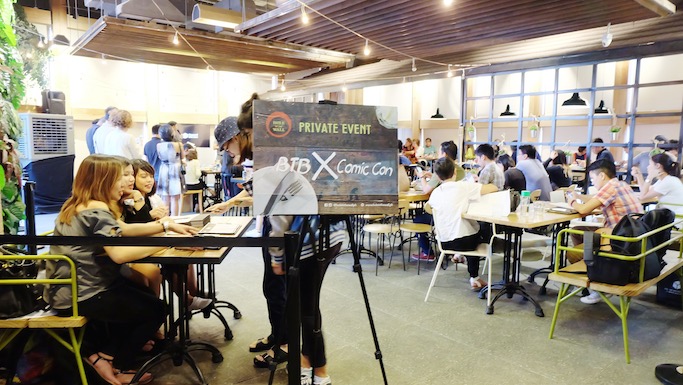 The theme of the project revolves around “Beyond”, an ode to Beyond the Box’s mission to inspire Filipinos to push their creativity through the use of modern technology.

Got my own copy! 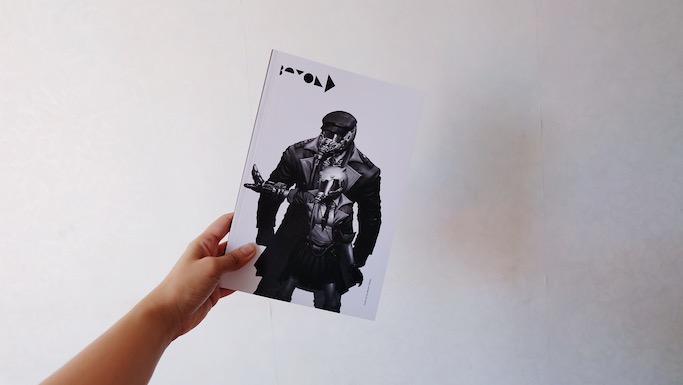 The works of Mervin Malonzo and Adam David: 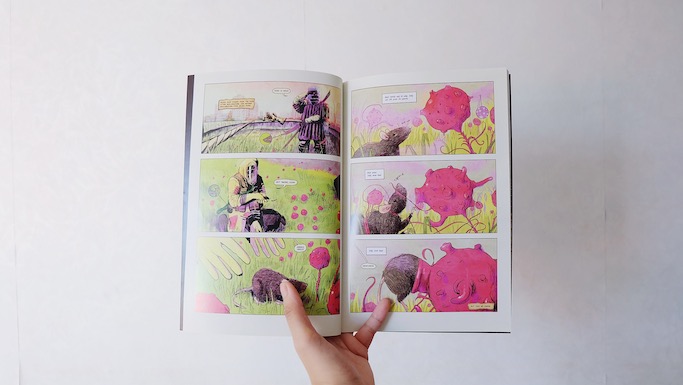 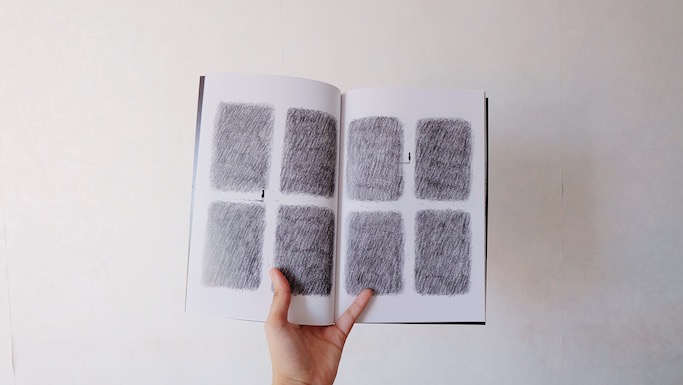 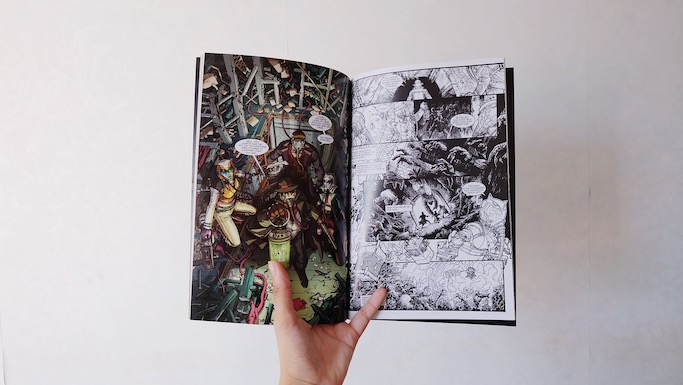 Join Beyond the Box and these comic book artists on August 26-28 at the Asiapop Comicon, and get to see these works of art up close!