In 2012, my sister and I planned a Singapore trip just to catch Wicked. It's one of my long-time favorite musicals, and it still has the same effect to me every time I see it. Months back, they came to Manila but I wasn't able to catch them. Good news to everyone, though, WICKED IS COMING BACK NEXT YEAR!!!

All smiles and excited to go to the Emerald City! This was during Wicked 2017's press launch: 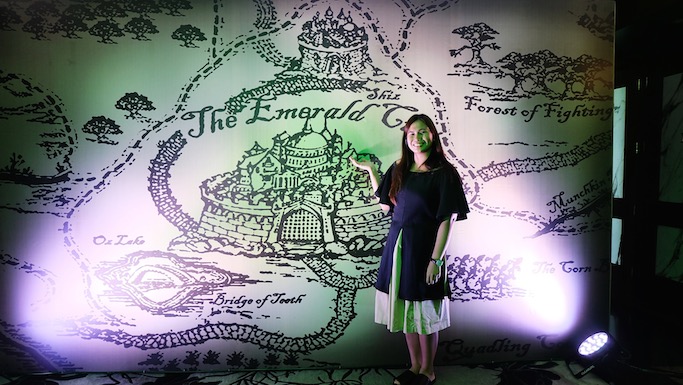 The event was held at the Diamond Hotel Manila, the ballroom was transformed into all-green! 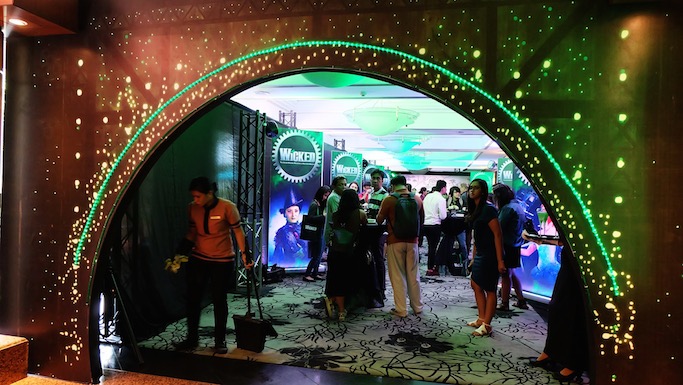 I went to the event alone, but all good! I forgot the introvert in me after seeing all things Wicked which got me pretty much excited for 2017! 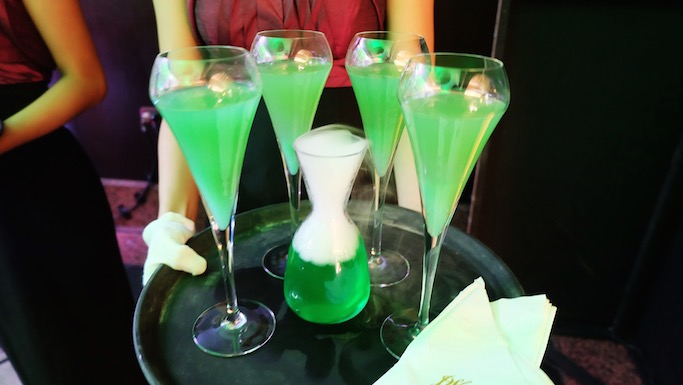 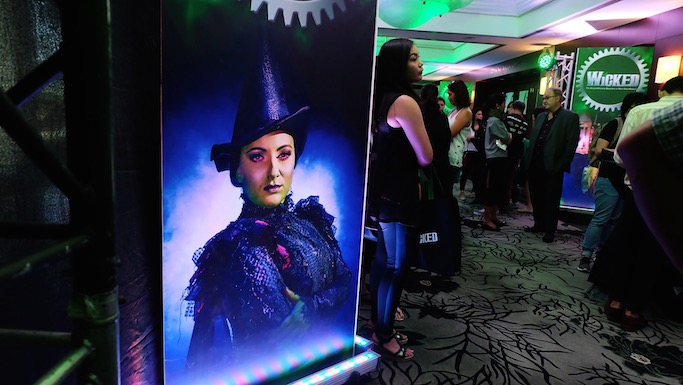 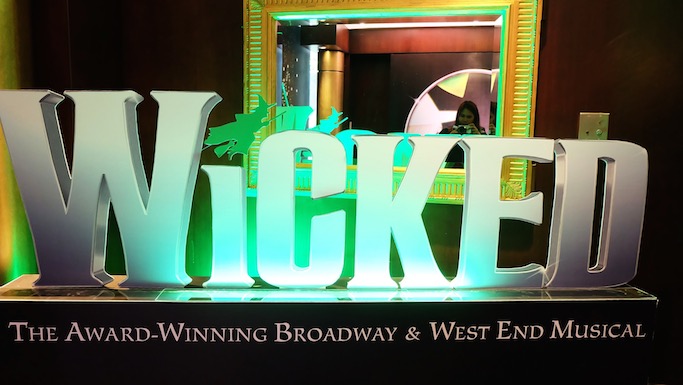 I kind of leaped when we all entered the ballroom. Can't help but say "ANG GANDA!" out loud, haha! 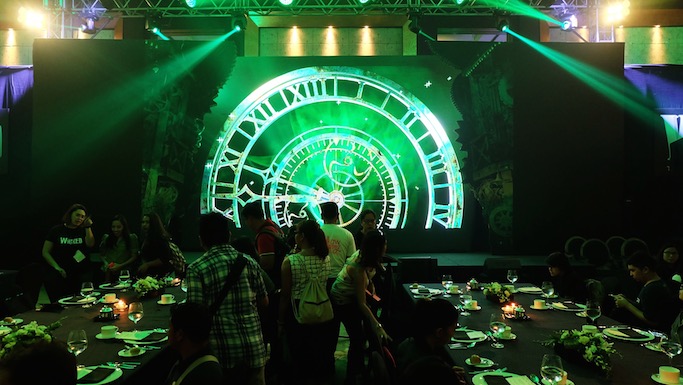 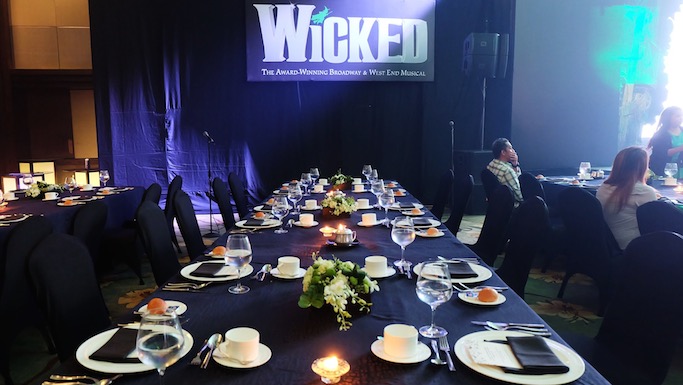 Trigger happy! Even the foods served were greeen! 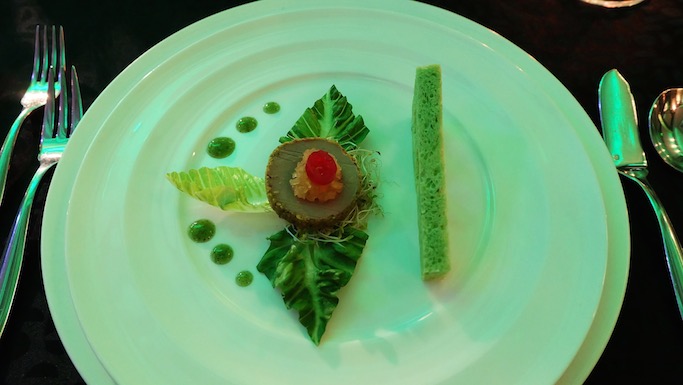 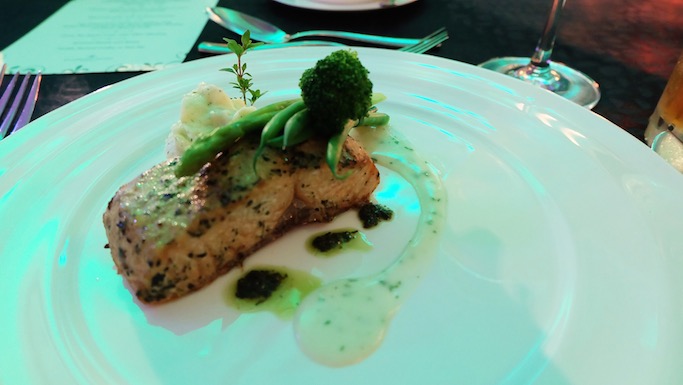 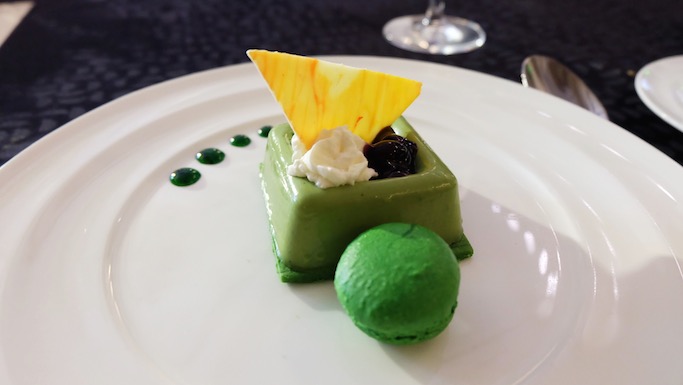 When the program started, I had no expectations, but was in for a surprise! 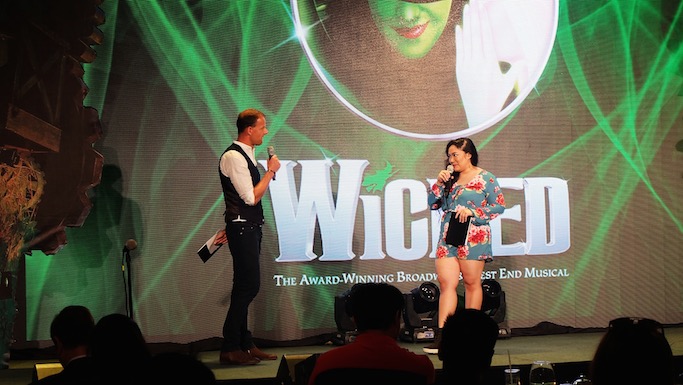 Acclaimed as "one of the greatest musicals of our time" according to the Daily Mail UK, expect original production from this multi-record breaking tour of the UK and Ireland. The venue will be at The Theatre at Solaire, with a special limited engagement as part of a major international tour.

Tickets are now on public sale at www.ticketworld.com.ph and all TicketWorld outlets. 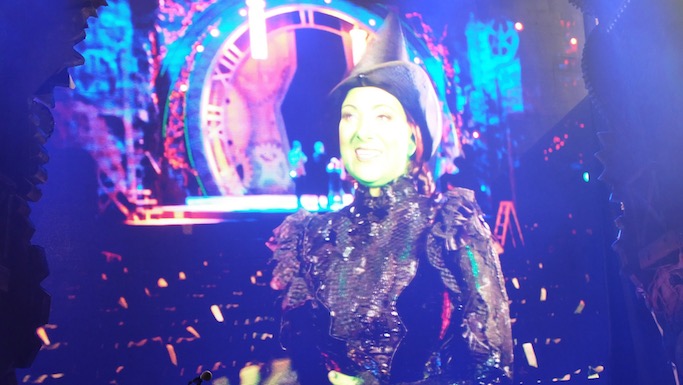 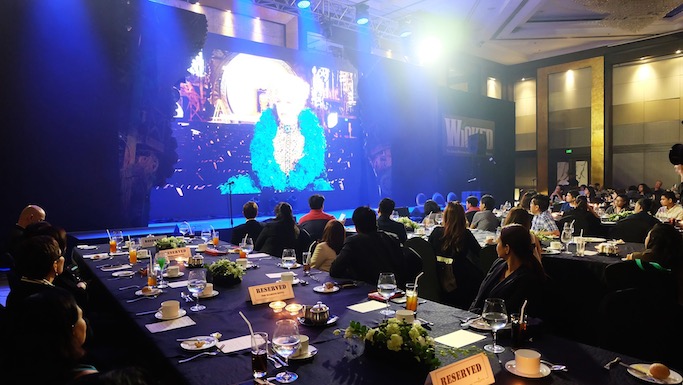 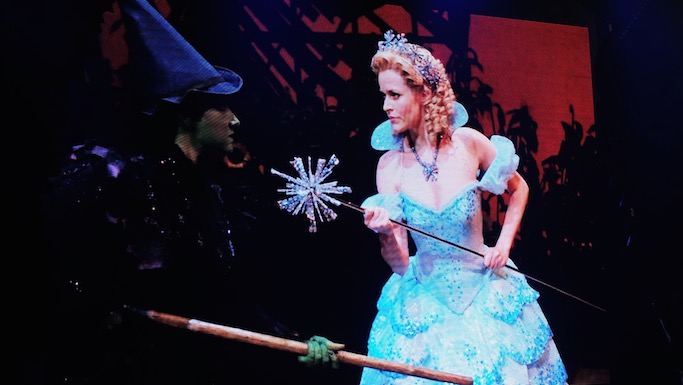 The show is playing its 13th year on Broadway to packed houses, while at the Apollo Victoria Theatre in London's West End, Wicked celebrates its 10th anniversary later this month. Around the world, Wicked has been seen by over 50 million people in 14 countries, and is the recipient of more than 100 major Awards!

And, as I've said earlier, we were in for a surprise! Didn't expect that Glinda and Elphaba will join us during the event!!! 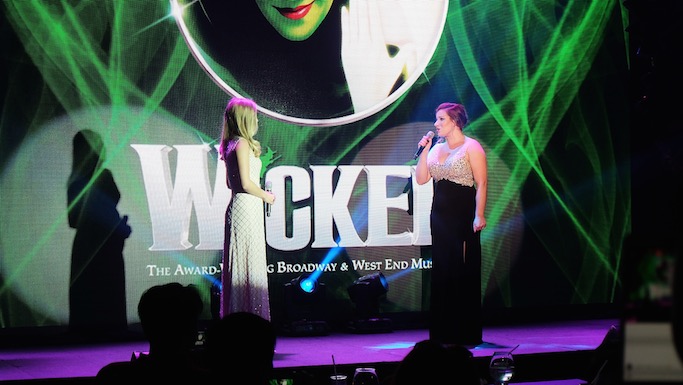 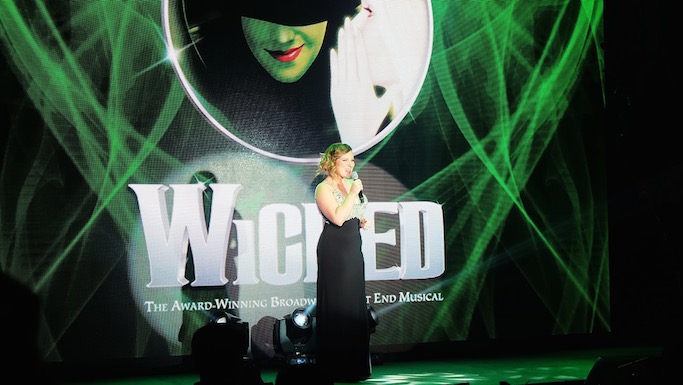 They performed FOR GOOD! Although Defying Gravity is the popular Wicked song, this one's my most favorite. :) I was gushing and even teary-eyed the whole time, haha! Uploaded clips on my Instagram @anagon! 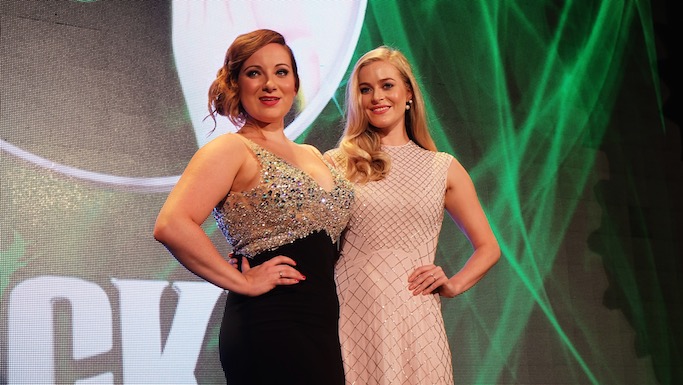 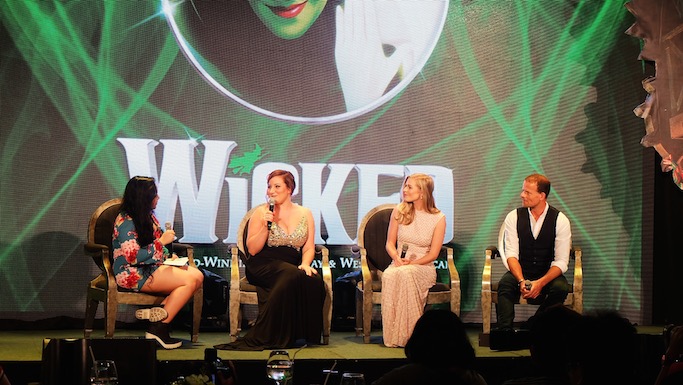 Based on the best-selling novel by Gregory Maguire that ingeniously re-imagined the stories and characters of The Wonderful Wizard of Oz, Wicked tells the story of an unlikely but profound friendship between two sorcery students - the popular blonde girl Glinda and the misunderstood, green-skinned Elphaba.

Wicked in Manila is presented by Lunchbox Theatrical Productions and Concertus Manila.
Show opens on February 2, 2017 at The Theatre at Solaire, with international cast.