Illuminate Your Holidays at Japan This Winter! 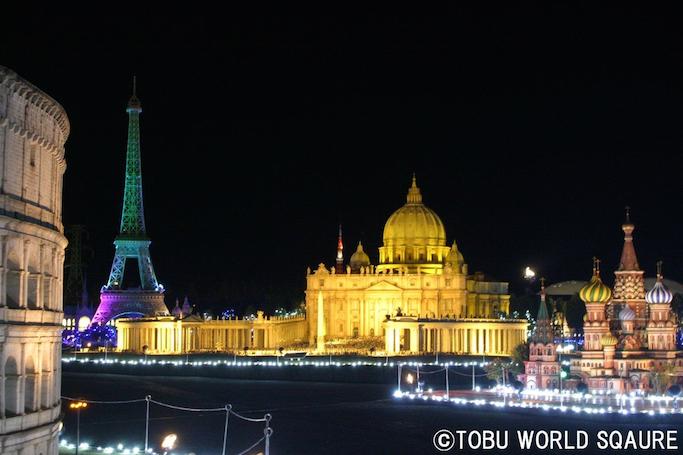 The light displays are located in areas along Tobu Railway’s massive rail network through Tokyo and four neighboring prefectures. Travelers can make their way to Tokyo, Tochigi, Saitama, and Miyagi all within a day or an overnight trip to witness the spectacular sights. The journey can start from Asakusa or Tokyo station. 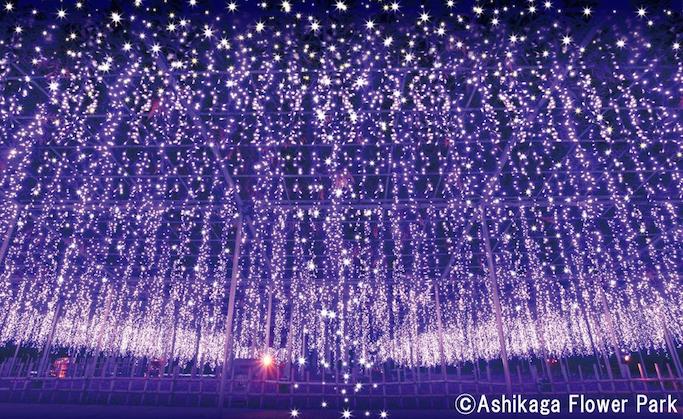 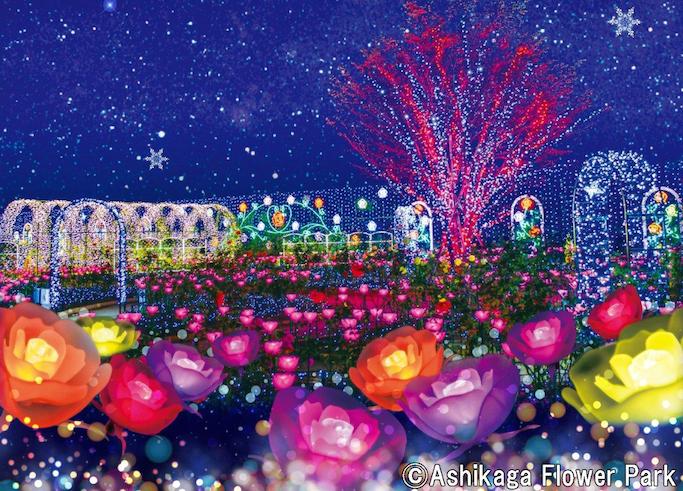 This is the biggest illumination event in Kanto area with 3.5 million lights. It is recognized as a Japan night view heritage site where the entire park is decorated with colorful lights. The “Miraculous Great Wisteria” is a reproduction of an enchanted wisteria trellis using illumination to present an impressive sight that looks like a real wisteria trellis swaying in the wind. 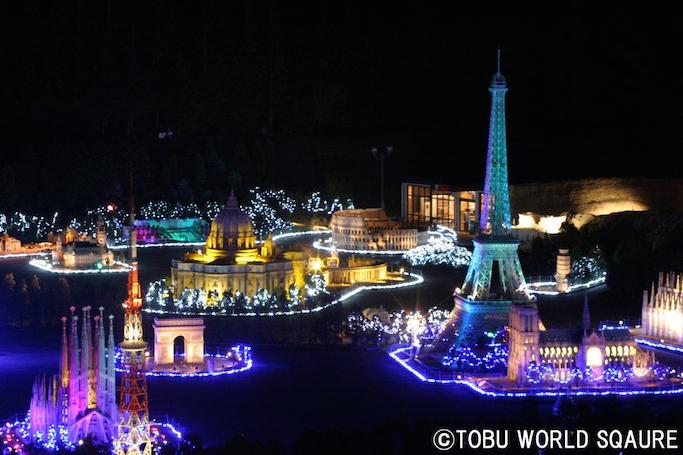 102 world famous buildings from 21 countriesskillfully reproduced on a 1/25 scale including 46 buildings registered as UNESCO World Heritage Sites will be decorated by illumination.

Tobu World Square is located near Kinugawa Hot Spring, which is one of the prominent hot springs in Kanto. Visitors can combine the visit to both attractions. 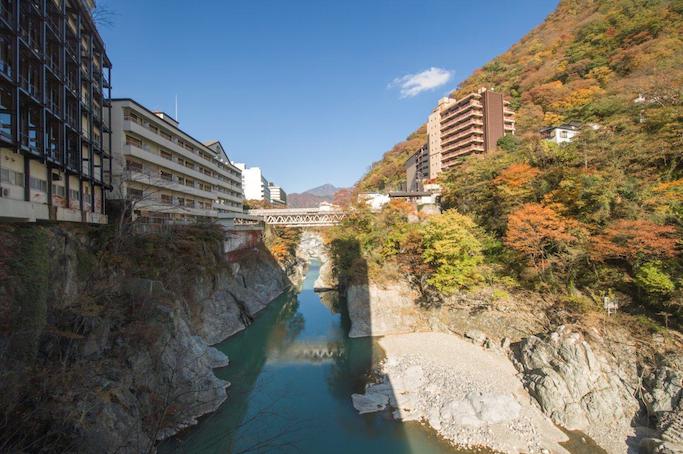 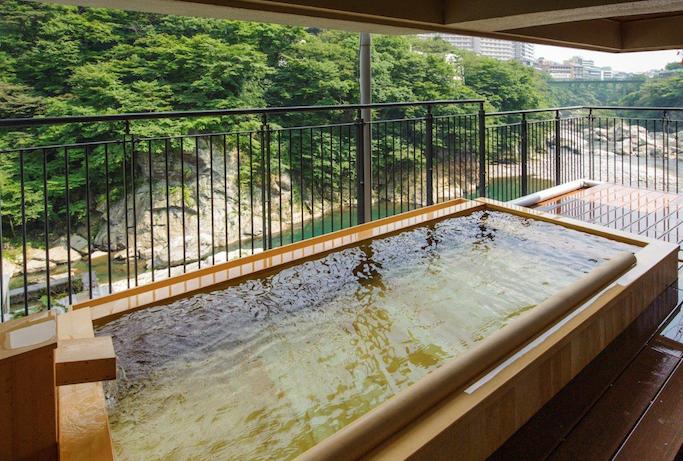 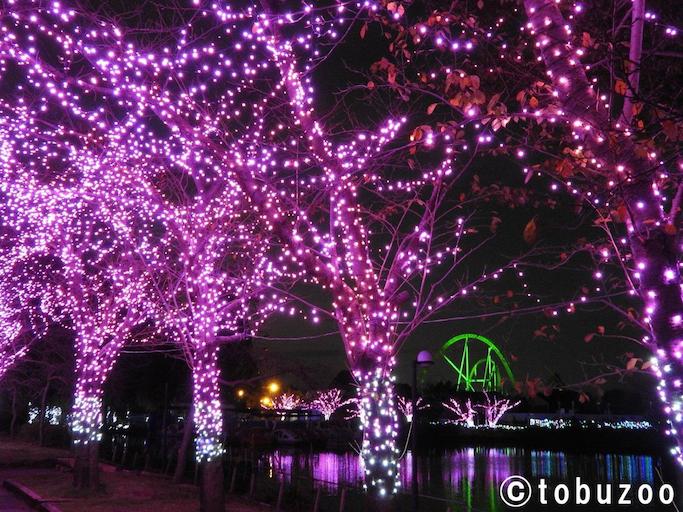 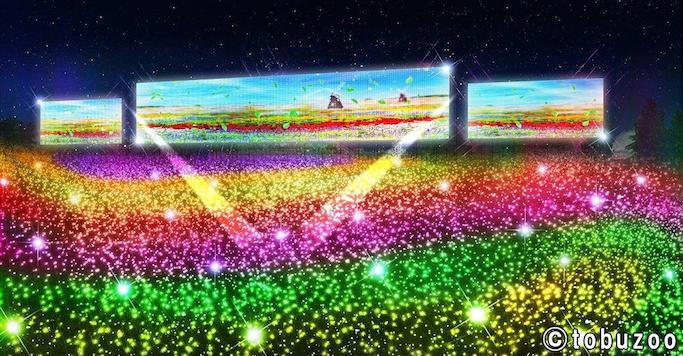 At Tobu Zoo in Saitama, a LED screen more than 20 meters in length will take center stage, accompanied by 2 million LED lights decorating the park.  The “Rhythmination” of lights to computer-generated images on the screen will be a sight to behold!

A “starlight zoo parade” where animals move around the park together with illumination cars and a “reindeer event” during the Christmas season will also be held. 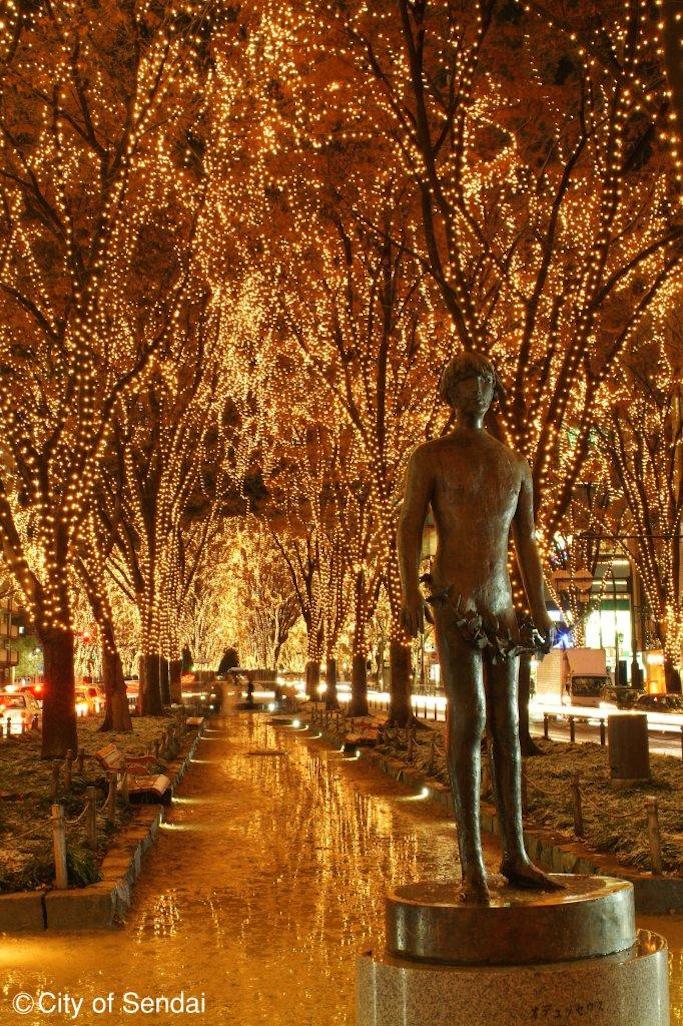 600,000 LED lights are used to decorate 160 zelkova trees and the rows of trees stretching for 800 meters will be totally wrapped in light.

A pedestrian walkway runs through the center section of Jozenji-dori so that visitors can enjoy walking right under the illuminated trees. 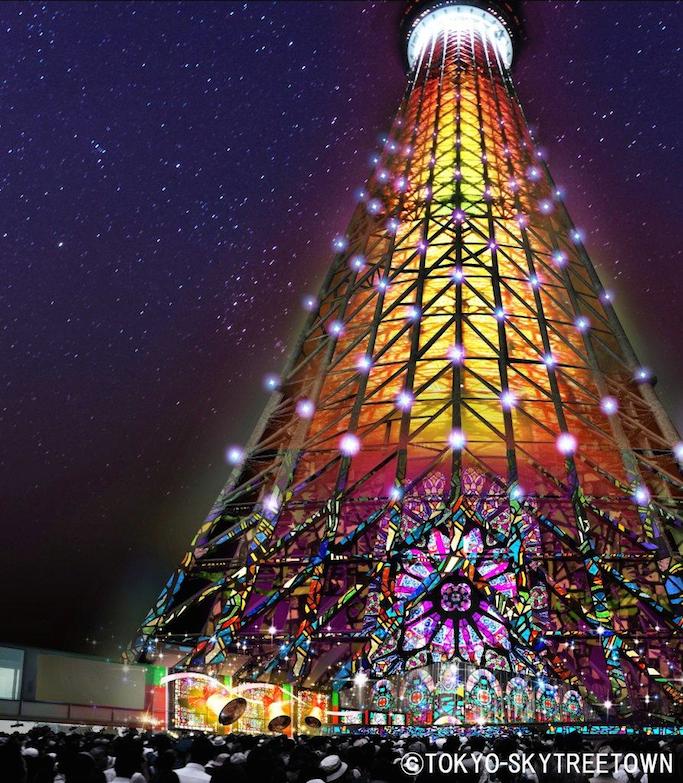 There will be special lighting to make Tokyo Skytree look like the world’s tallest Christmas tree. Various spots in Tokyo Skytree Town will also be decorated with about 400,000 candle color lights giving visitors a visual treat.

The lower section of the Tokyo Skytree tower will be used as the main screen for the first time and visitors can enjoy a visual display that takes advantage of the structure of the tower body.