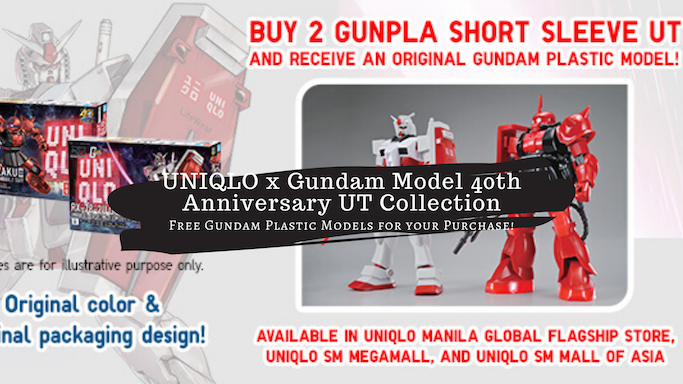 UNIQLO will launch the Gundam Model 40th Anniversary UT collection soon at all UNIQLO stores in the Philippines. This collaboration with UT celebrates the 40th anniversary of the launch of plastic models of figures from the Mobile Suit Gundam series. The models, known as “Gunpla,” a portmanteau of Gundam Plastic Model, are beloved by fans across generations. 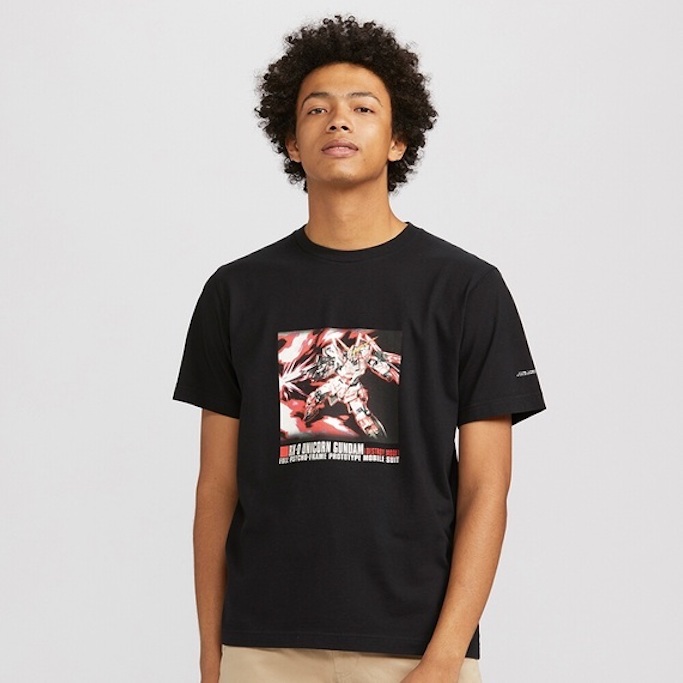 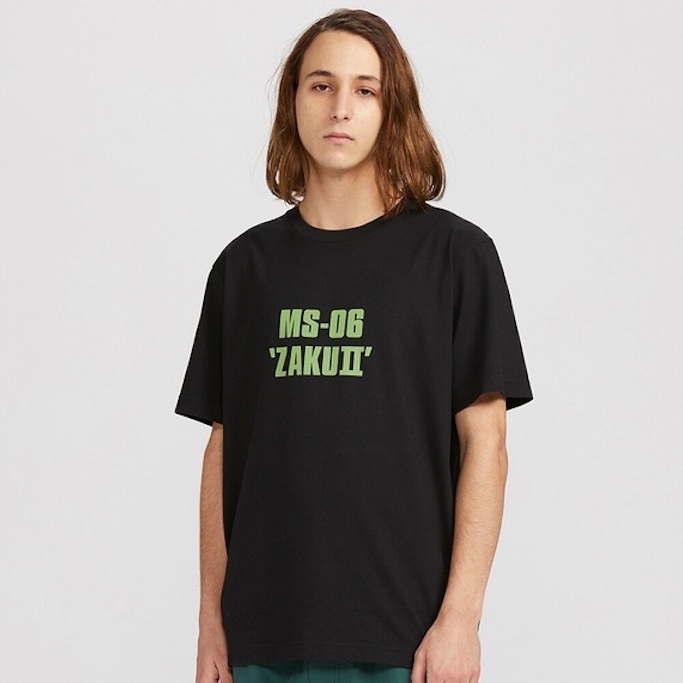 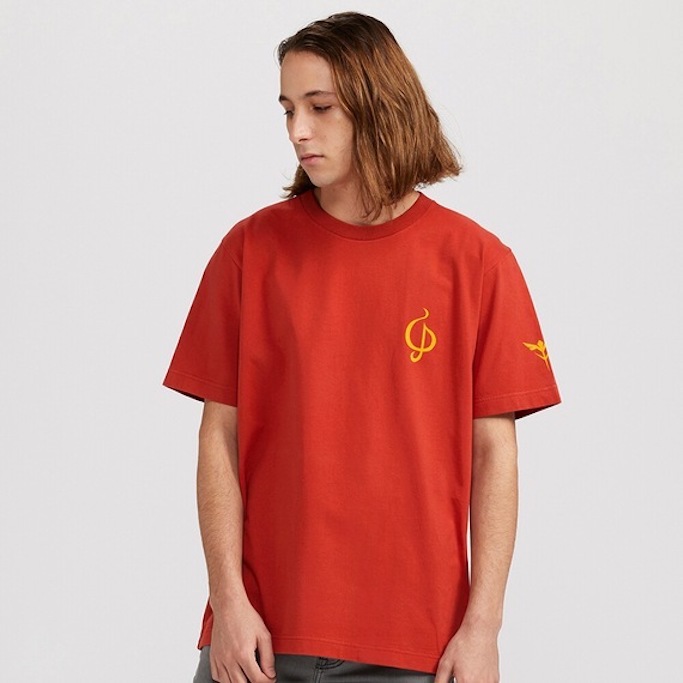 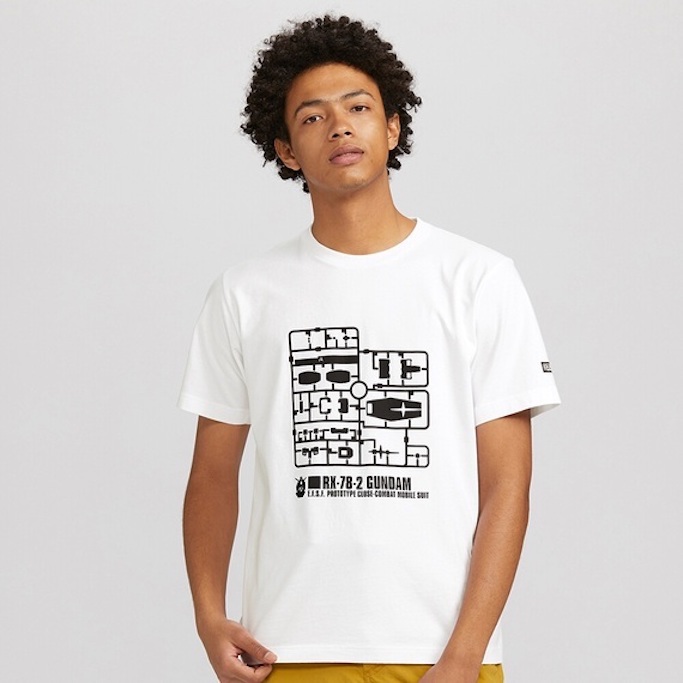 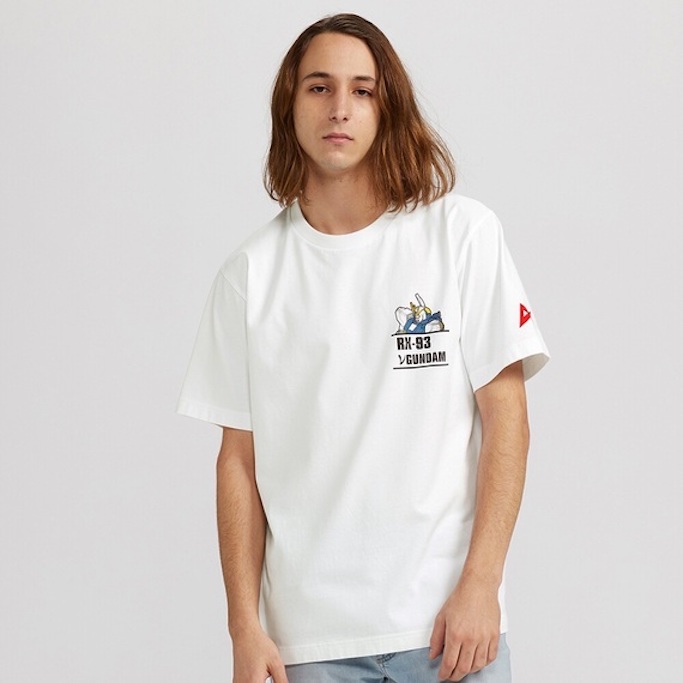 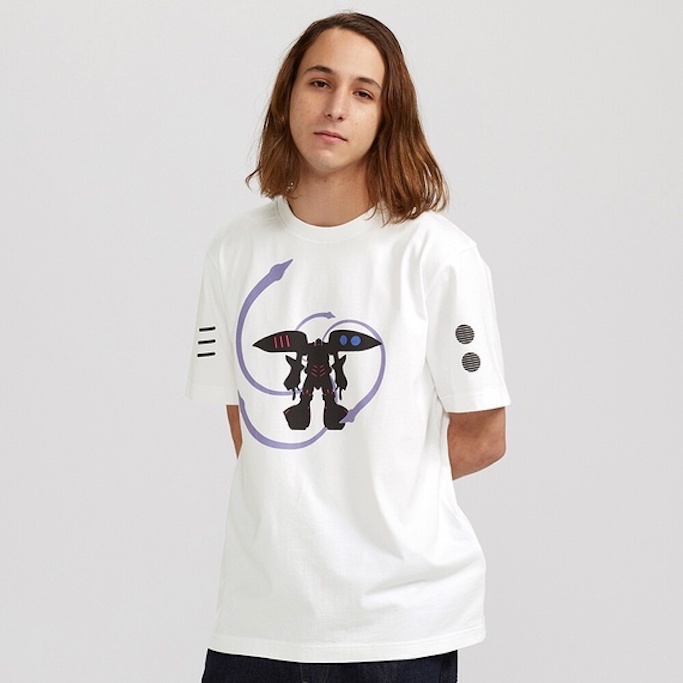 The collection includes designs unique to UT, such as a print of the Earth Federation Space Force engraved on the mobile suits, and a design using the injection molding runner from the first Gundam.

The lineup is sure to delight fans who are immediately excited by scenes from the series. 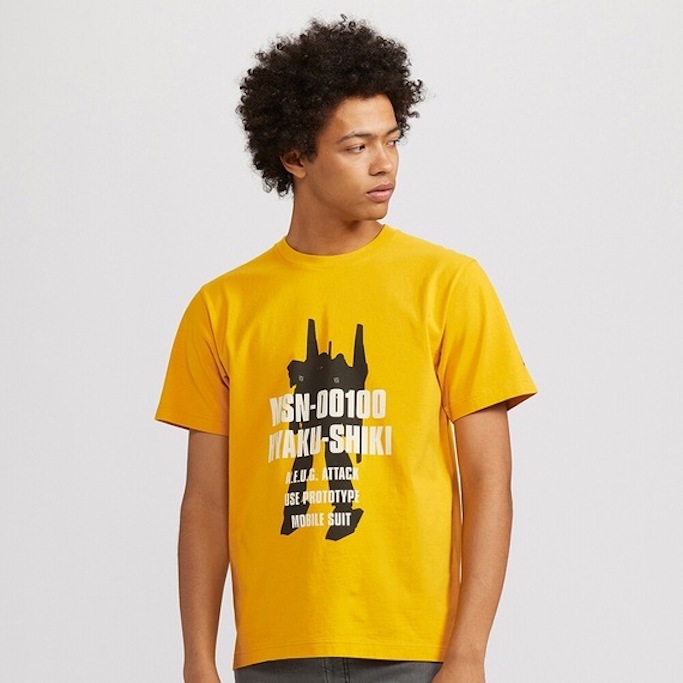 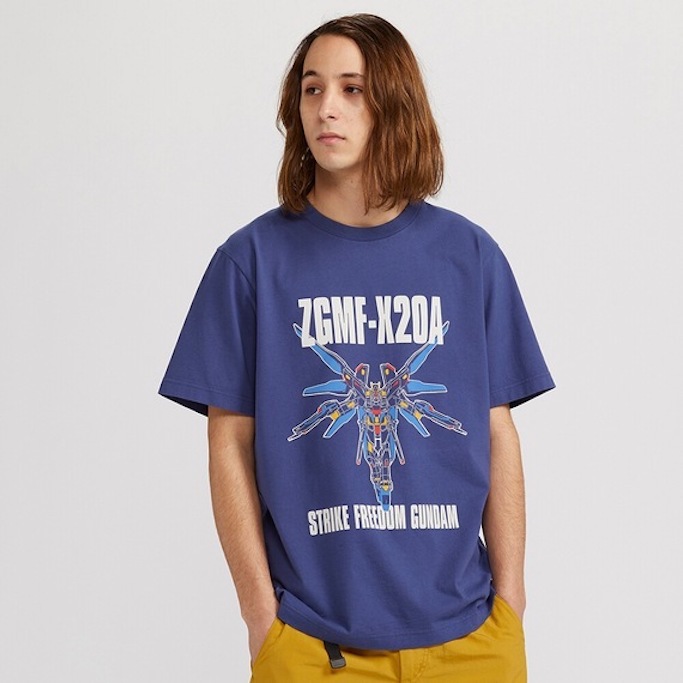 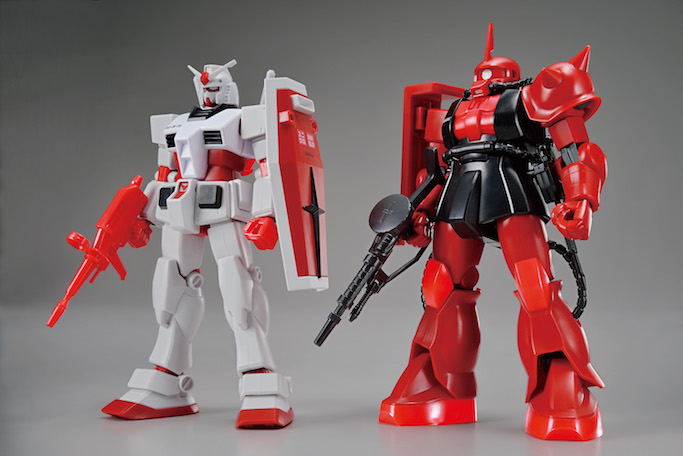 Two types of Gundam plastic models as special gifts for UT buyers:
Customers who purchase two Gunpla UT items will receive one of two original Gundam plastic models—Gundam and Zaku plastic models with bodies in UNIQLO’s red and white colors, accented with black for a striking impact. The entire product design is a UNIQLO UT-original limited edition, from the instruction manual to the packaging.