Anyway, when Melai invited me to a Bloggers Presscon with the new Juday-Ryan Film Fest entry, I said yes right away! Na-missout ko pag punta sa Eugene and Direk Joey Reyes, so I thought hindi ko na to pwede palagpasin! 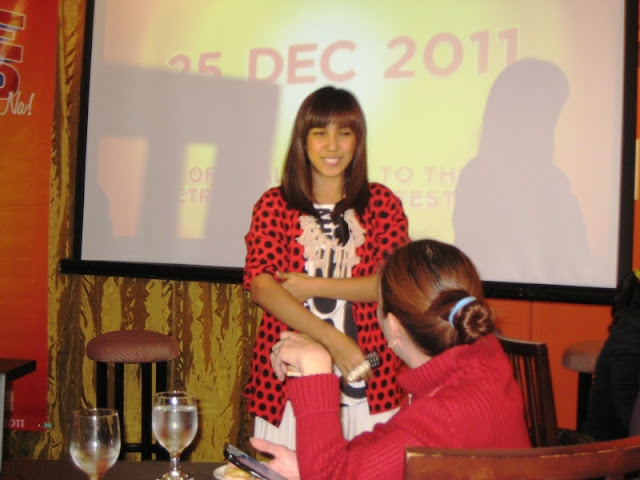 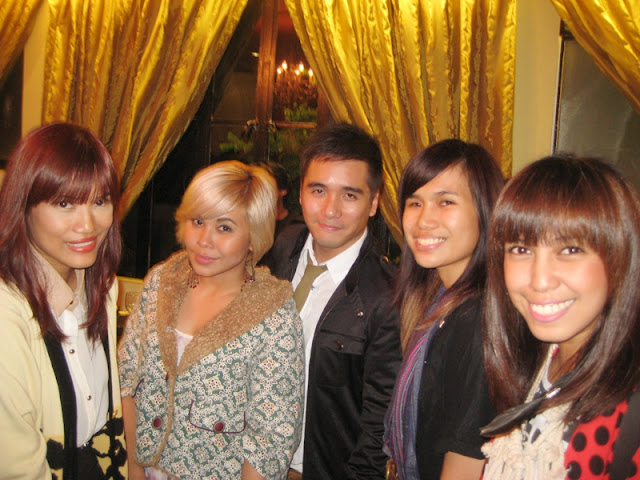 With Pax, Helga, Paul, and Melai!
Then the real life husband and wife Ryan Agoncillo and Judy Ann Santos entered our room (they came from the other presscon and interviews, also in the resto) 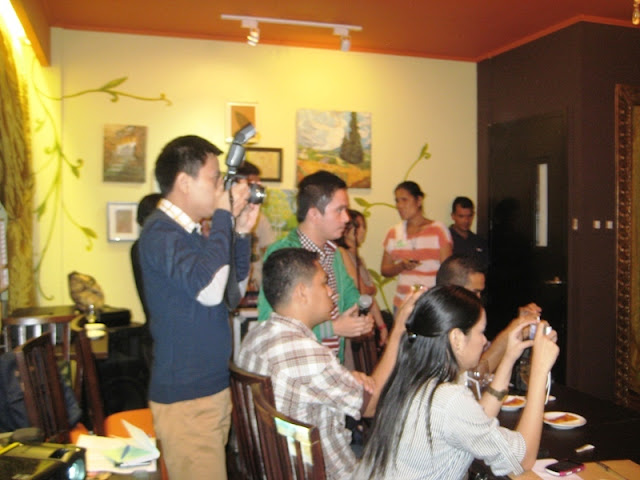 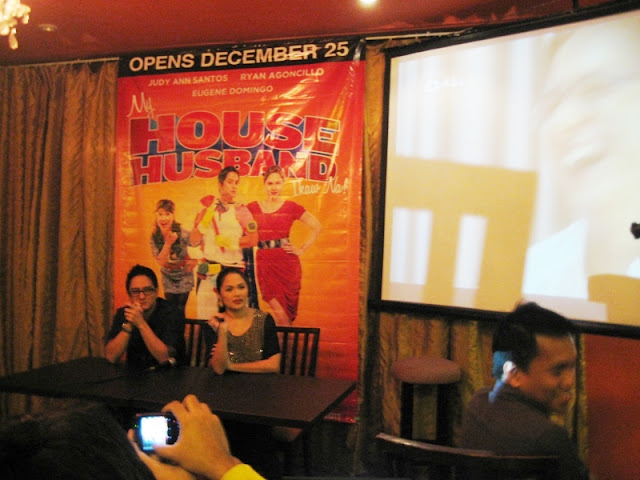 When asked if they will allow their own children to act in their future movies, Juday said sa ngayon hindi muna. They only show to their kids yung good side of the business, pero mahirap talaga siya. 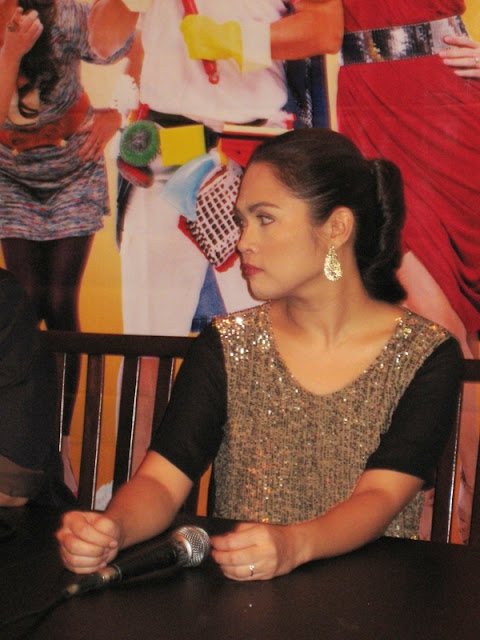 Ryan: Iilan lang ba ang child actors/actresses who turned out responsible and humble like my wife?
Awww ang sweet lang. :D
Ryan and Juday's roles become even more realistic in their hands since they can relate to their characters in many aspects. Like married couples Mia and Rod (Juday and Ryan), the two know exactly what it's like to raise kids, to balance career and family life, to stay best friends with your significant other even after tying the know, and to be clear on priorities and keep sense of humor especially through thin. 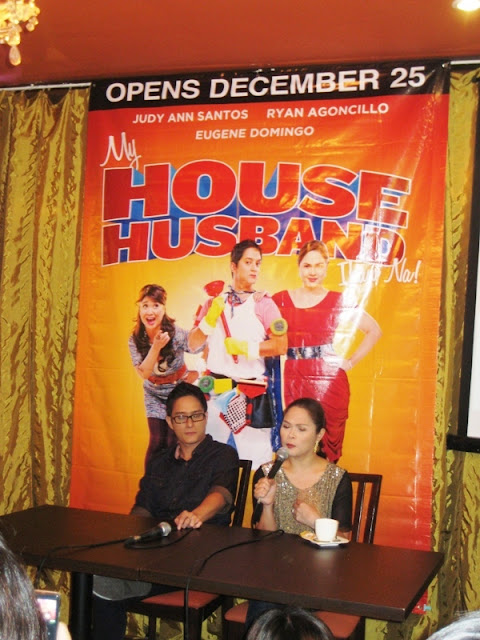 Speaking of through thin, Ryan was also asked about the Twitter issue he had (na no idea kami nila Pax). He explained his side of the story, and kita ko how supportive si Juday sa kaniya. In the end, Ryan is so humble to say na he apologize for his faults. 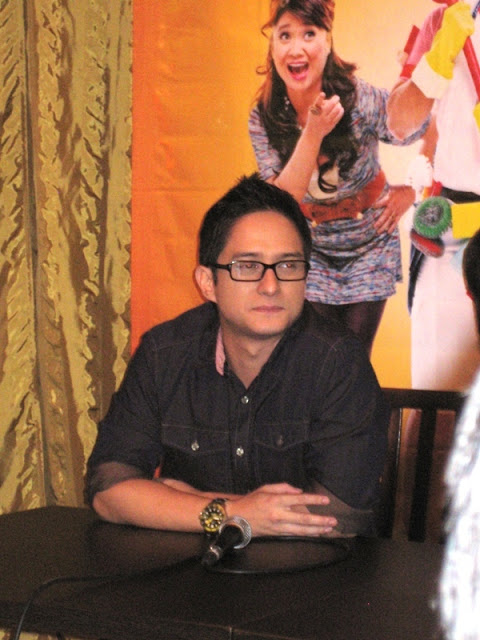 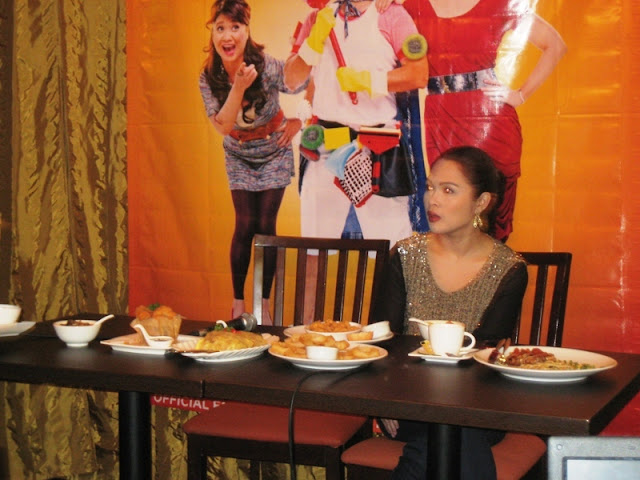 Btw, comedienne of the year Ms. Eugene Domingo is also part of the movie as the "Other Woman" (hehe). I'm sure riot to, basta sabihing Eugene Domingo!
After the Q&As...Syempre photo op! :D 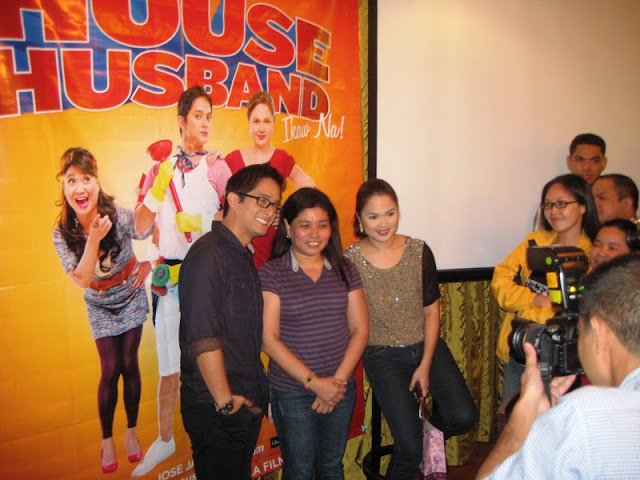 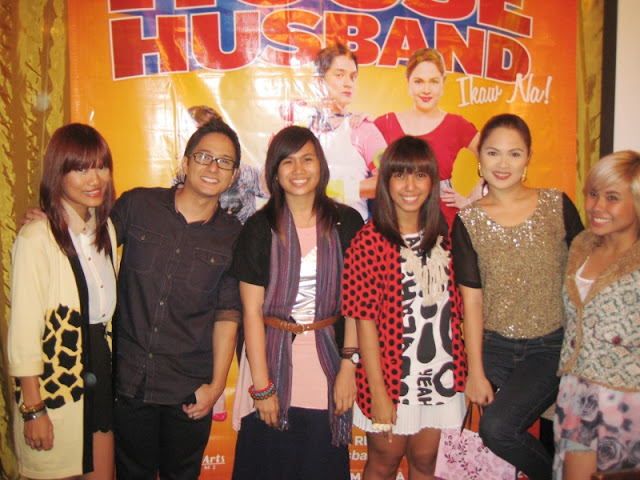 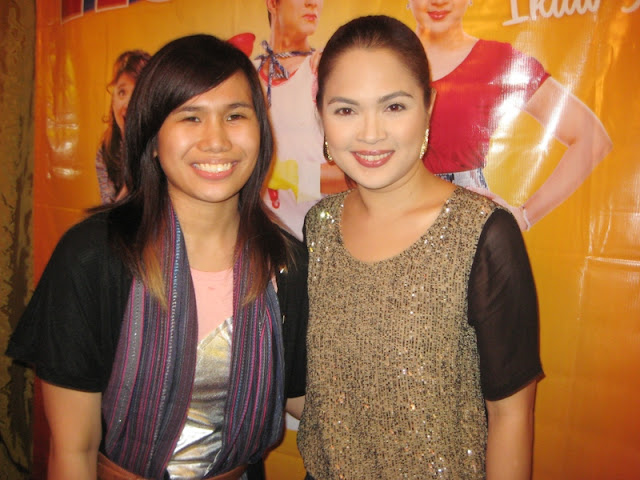 Among all the entries in this year's MMFF, the subject matter of My Househusband: Ikaw Na! is timely and relate-able-- About a married couple with a non-traditional set-up in which the husband takes care of the kids and in manning the house, while the wife looks after putting food on the table. Sa Pinas pa naman, basta lalake parang dapat taga dala ng money sa household. Medyo serious issues sa isang family, but sabi nga ng movie director Direk Joey Reyes: "We show the hilarious side of it." Okay, ready na uli ako lumaugh-trip! :)