ACADEMY OF ROCK: Where Great Musicians Are Born

Had a bizarre night a few weeks ago.

It was like watching the School of Rock ng live! ...And then, I found out about the ACADEMY OF ROCK! AOR is an institution that strongly believes in holistic learning and provides a conducive environment for students to build and develop their character, inspire creativity and forge lasting relationships through the process of learning. 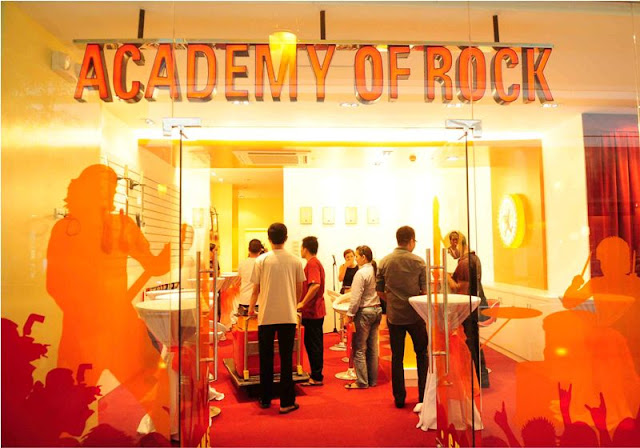 About Academy of Rock:

- 5 years of operation in Singapore, in 2011, it was awarded the Promising SME 500 2012 from Small Medium Business Association (SMBA), Singapore.
- The Academy distinguishes itself from many other music institutions by ensuring that its teachers are internationally certified to conduct music lessons.
- It is part of AOR’s culture to expose students to a diverse range of musical experiences
- Students are given opportunities to perform at world-class art venues locally as well as abroad. 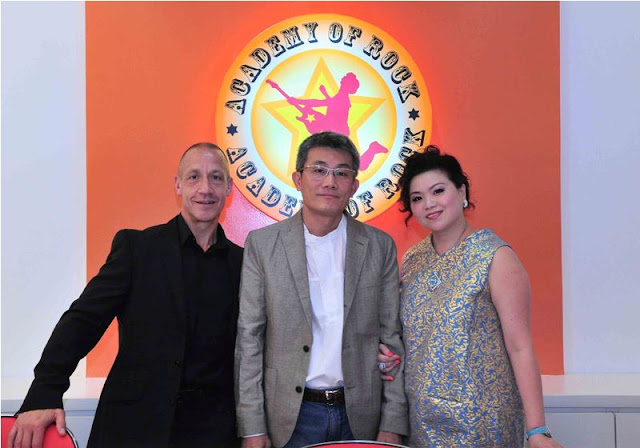 This year, Academy of Rock saw the opportunity to extend beyond the shores of Singapore. AOR had the system, the strength and the network of support to share its expertise with the land of musical talents – the Philippines! They chose the Philippines to be the second country to have Academy of Rock because they believe and admire the musicality of the Filipinos

EJ Jorda of ABS-CBN, Rikka Dylim and James Aguilar of Academy of Rock Manila with the bosses from Singapore and UK 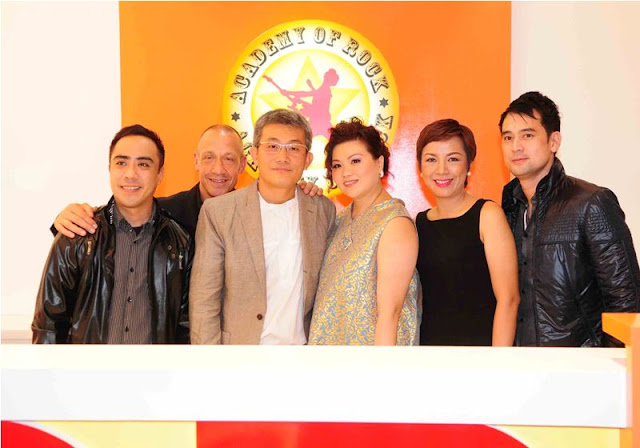 Spent a night of music in the Rockwell Tent with my blog friends Aisa Ipac, Paul Chuapoco, and Tracy Ayson for the Academy of Rock Philippines' launch.


The students of Academy of Rock Singapore flew to Manila to show off what they have learned.  Theron Lim (center) is one of the world's youngest drummer and can play a variety of musical instruments! 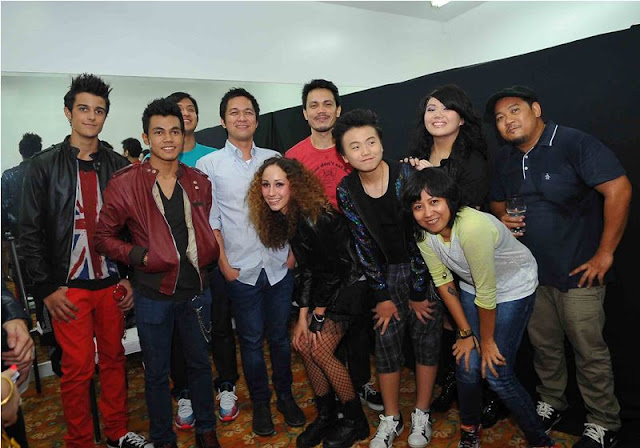 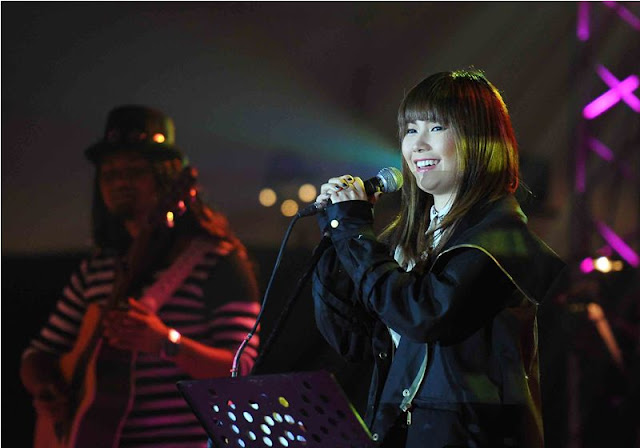 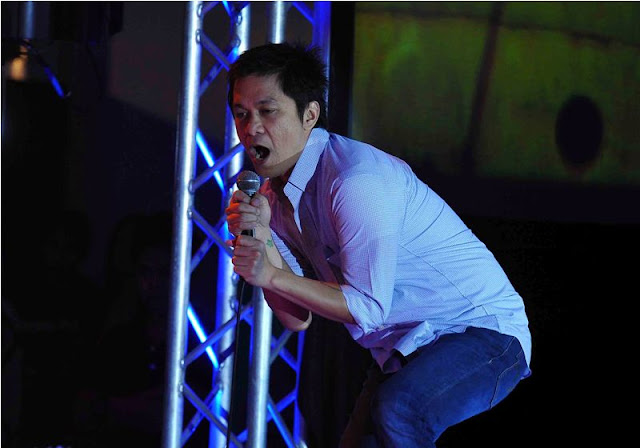 Yeng and Raimund in the finale number that ended with a standing ovation! 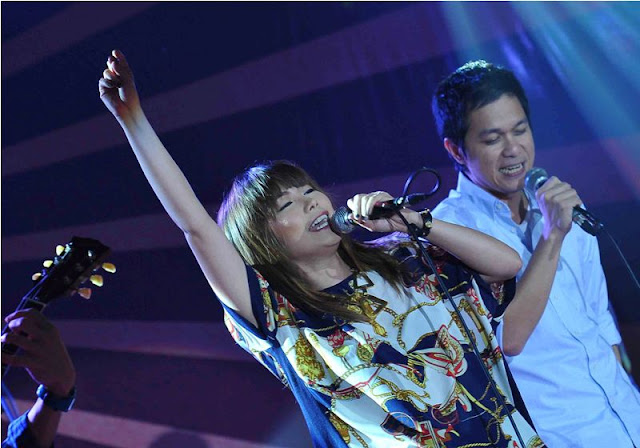 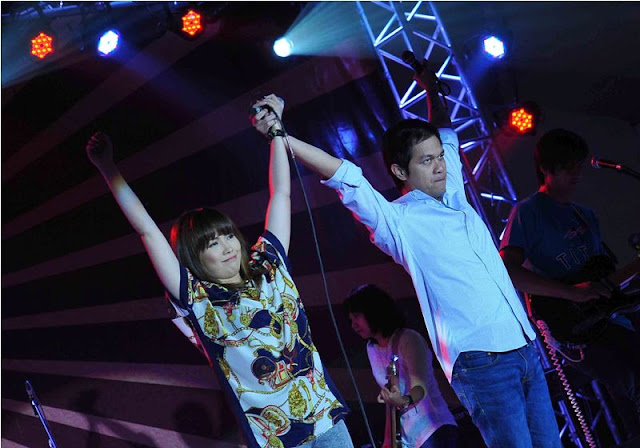