“MGA MUMUNTING LIHIM”: A Film About Friendship Created by Friends 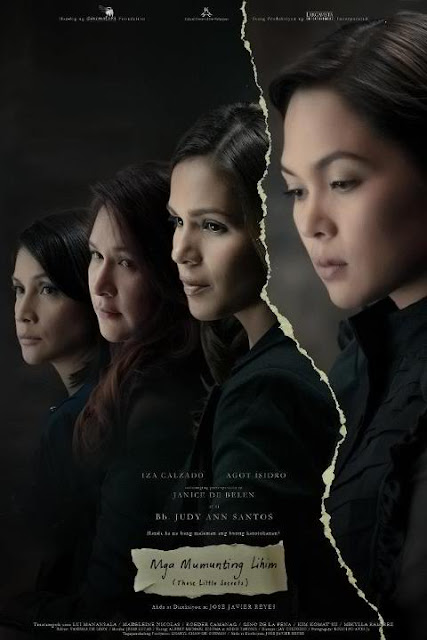 The film centers on what happens to four female friends in their thirties --- as they confront certain realities in their changing lives.  It also dwells on the fragile chains that bind people together, the volatile nature of friendship and how the years of camaraderie do not and cannot guarantee a total knowledge of one another.  It is those little secrets and heartaches accumulated through time that can make friendship stronger --- or destroy everything that the years have put together.

The Run4Gold App is now live!
Just by sending in your own running videos (kahit very simple running videos lang, kahit sa street hehehe), you will be able to help our Pinoy Olympians who will represent our country at the 2012 London Olympics! The mechanics: 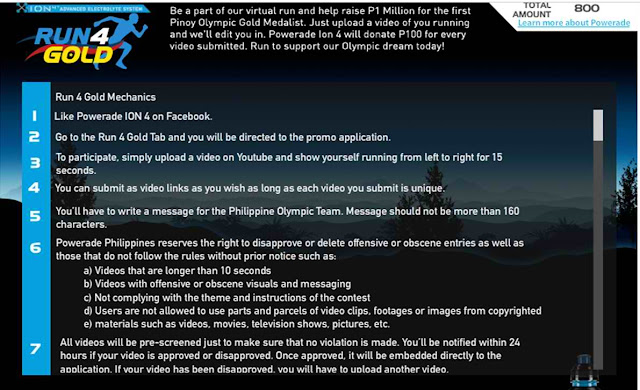 The search for the next K-Pop Superstar begins! 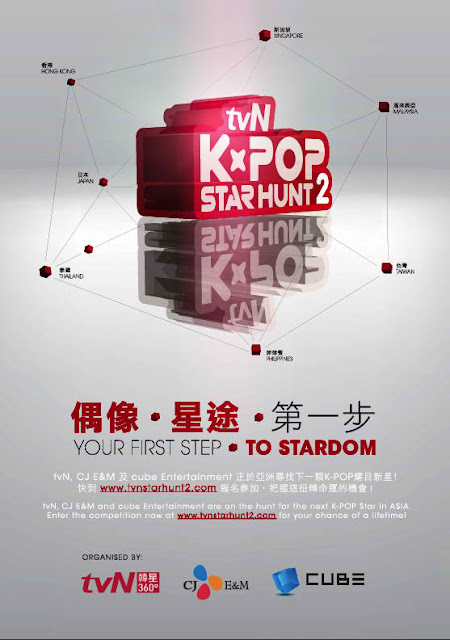 Through K-Pop Star Hunt (Season 2), talents across Asia will have the incredible opportunity to make K-Pop miracles of their own. Aspirants from the Philippines, Taiwan, Hong Kong, Singapore, Thailand, Malaysia and Japan will be given the opportunity to battle it out to become the next K-Pop superstar.Each country will be selecting the most outstanding contestants from each territory for preliminary auditions. After the contestants’ heated battles, the survivors will be flown to Seoul to receive professional training and compete for the final showdown in Korea!The finalists’ ups and downs on the road to success will be captured and shown on the reality series on tvN. What’s more is that several popular K-POP stars will be featured every week. They will be mentoring the contestants, performing in the show, and even taking the judging roles.The winner of the contest will receive an intensive vocal training along with an album release. The winning star will also get a chance to make a debut stage appearance on 2013 MAMA, the leading international music awards show in Korea.