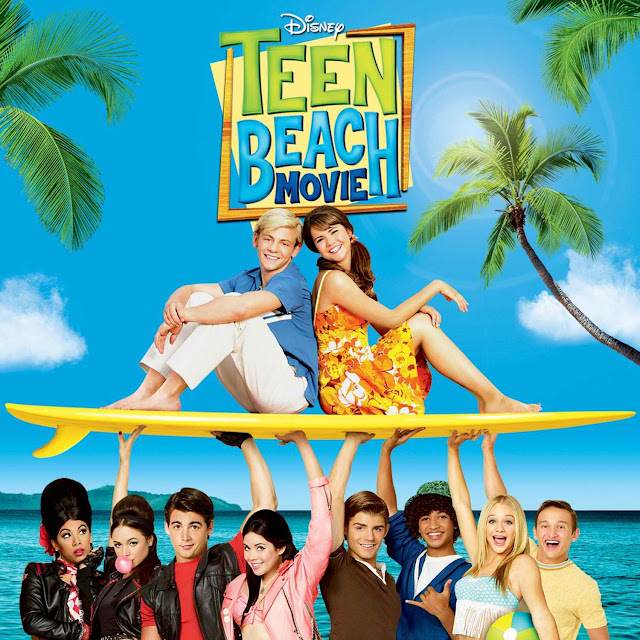 After creating a perfect ratings wave, amassing 8.4 million total viewers, with its US premiere, Disney Channel is primed to unleash Seacat, Giggles, Rascal, Lugnut, Struts, Butchy, Cheechee, Tanner, Lela, Brady and Mack, in the Philippine television premiere of "Teen Beach Movie," an exuberant song, sand and surf fest set inside a retro beach party movie. The storyline depicts how 1960s sensibilities motivate a modern girl to affirm her capability, strengths and goals. Kids and families can watch the fun and exuberant Disney Channel Original Movie as it premieres on SUNDAY, AUGUST 4 at 10 a.m. on Disney Channel.

On another note....
Congrats to my The Spa Giveaway winner:
MATT PUA! 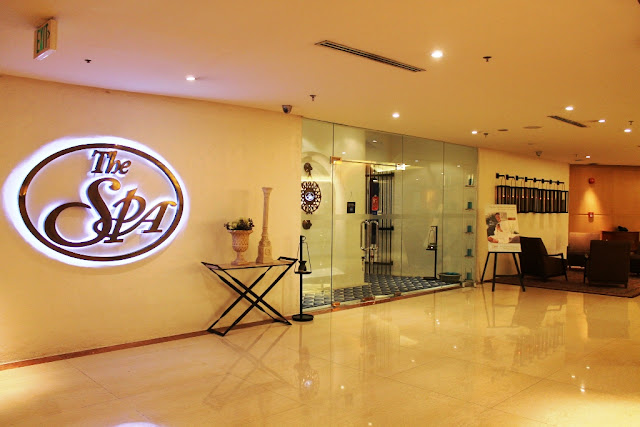 Emailing you on how you can claim your prize! :)
Thanks to everyone who joined! :)