The first G-SHOCK model DW5000C was launched in 1983, following the “Triple 10” concept –10-year battery life, 10-bar water resistance, and 10-meter dropping shock resistance. I remembered back in grade school and high school when owning a G-Shock makes you popu. ;p I am sure we all had our G-Shock memories and kwentos! 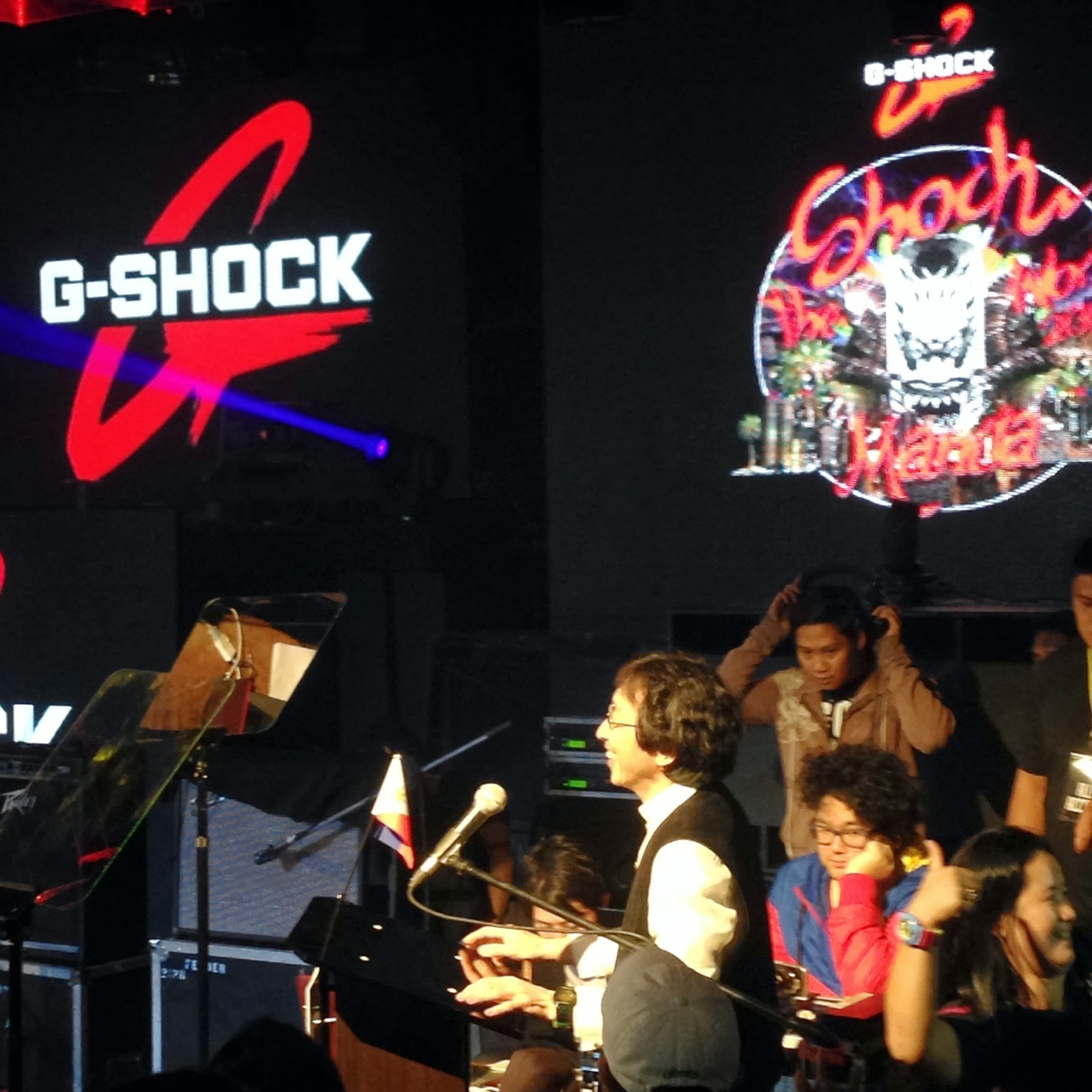 Through this event, I was fortunate to meet the Father of G-Shock, Sir Kikuo Ibe. He snagged the attention of the crazy Hyve audience with his quirky way of storytelling on how he invented this quality and stylish watch. 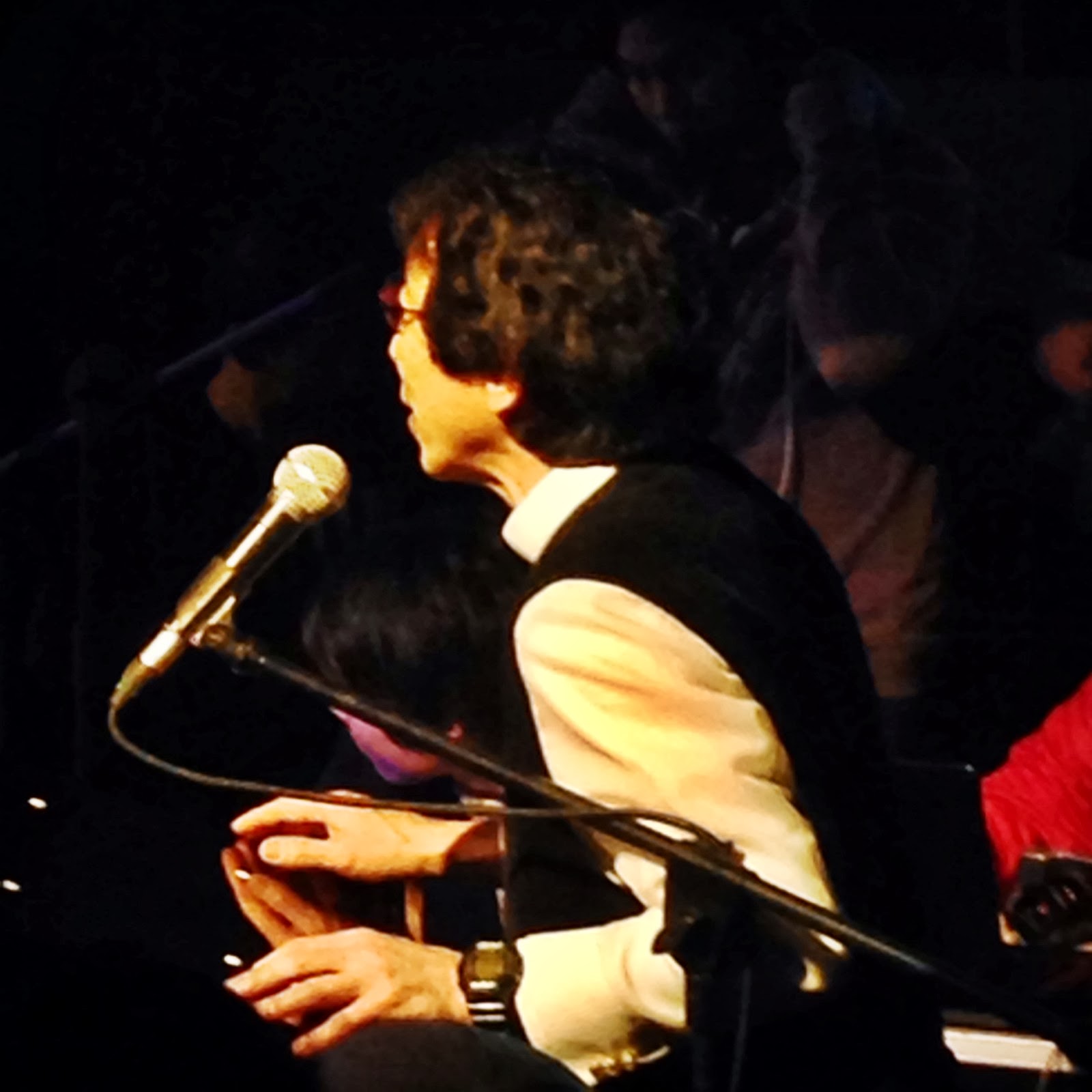 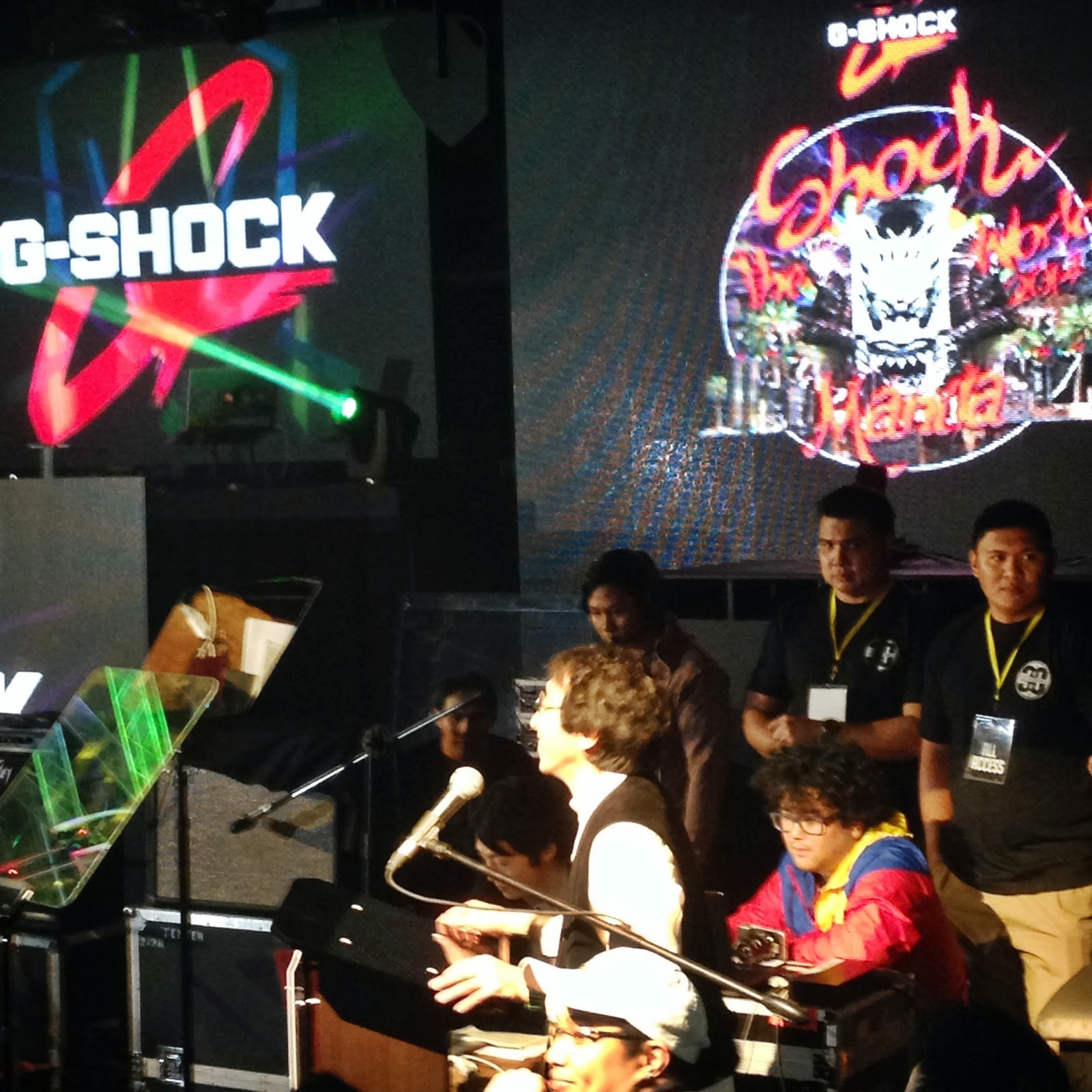 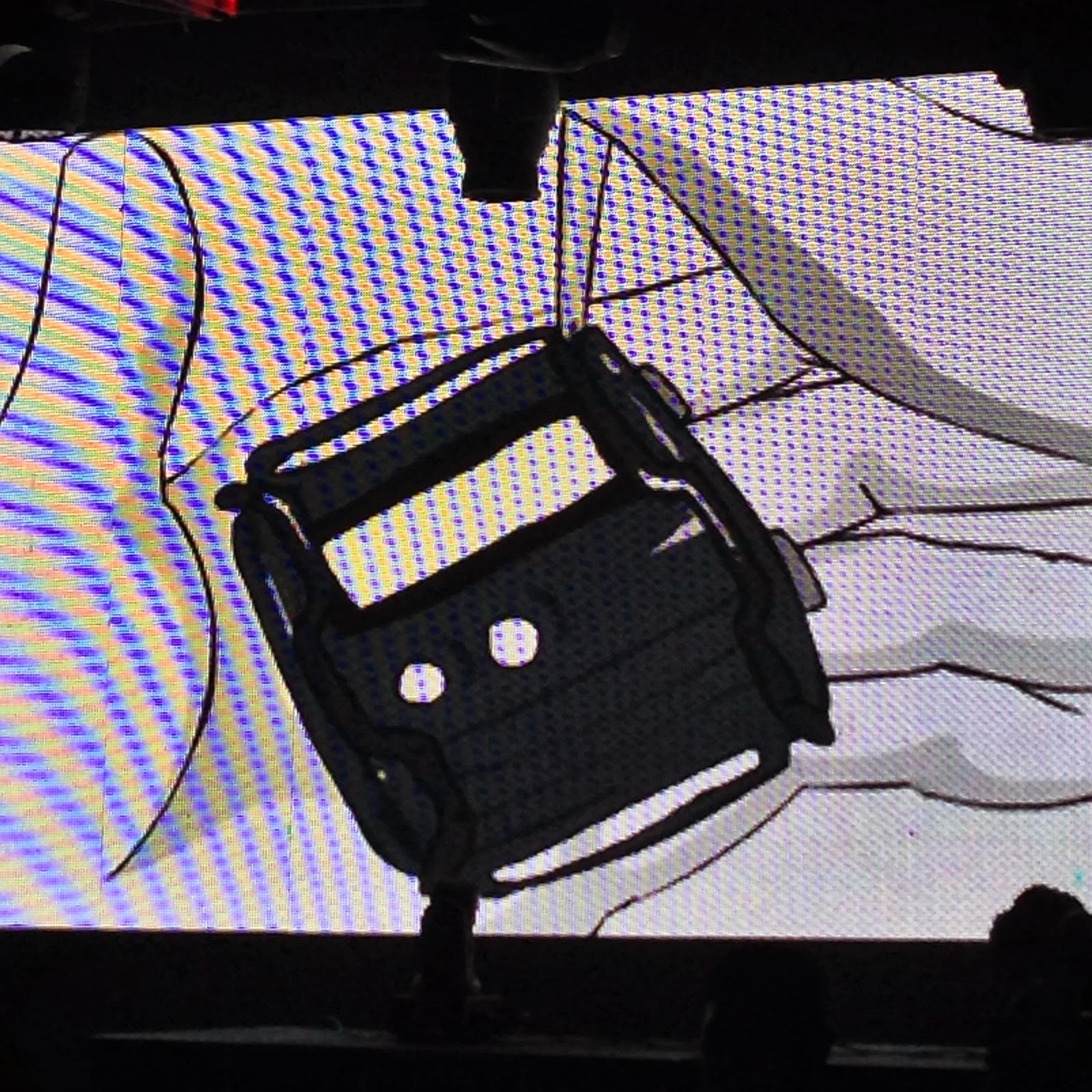 "Though our initial target was to create a watch that could withstand tough conditions, I am very happy to know that G-Shock is well accepted in both fields of fashion and sports," said Kikuo Ibe. 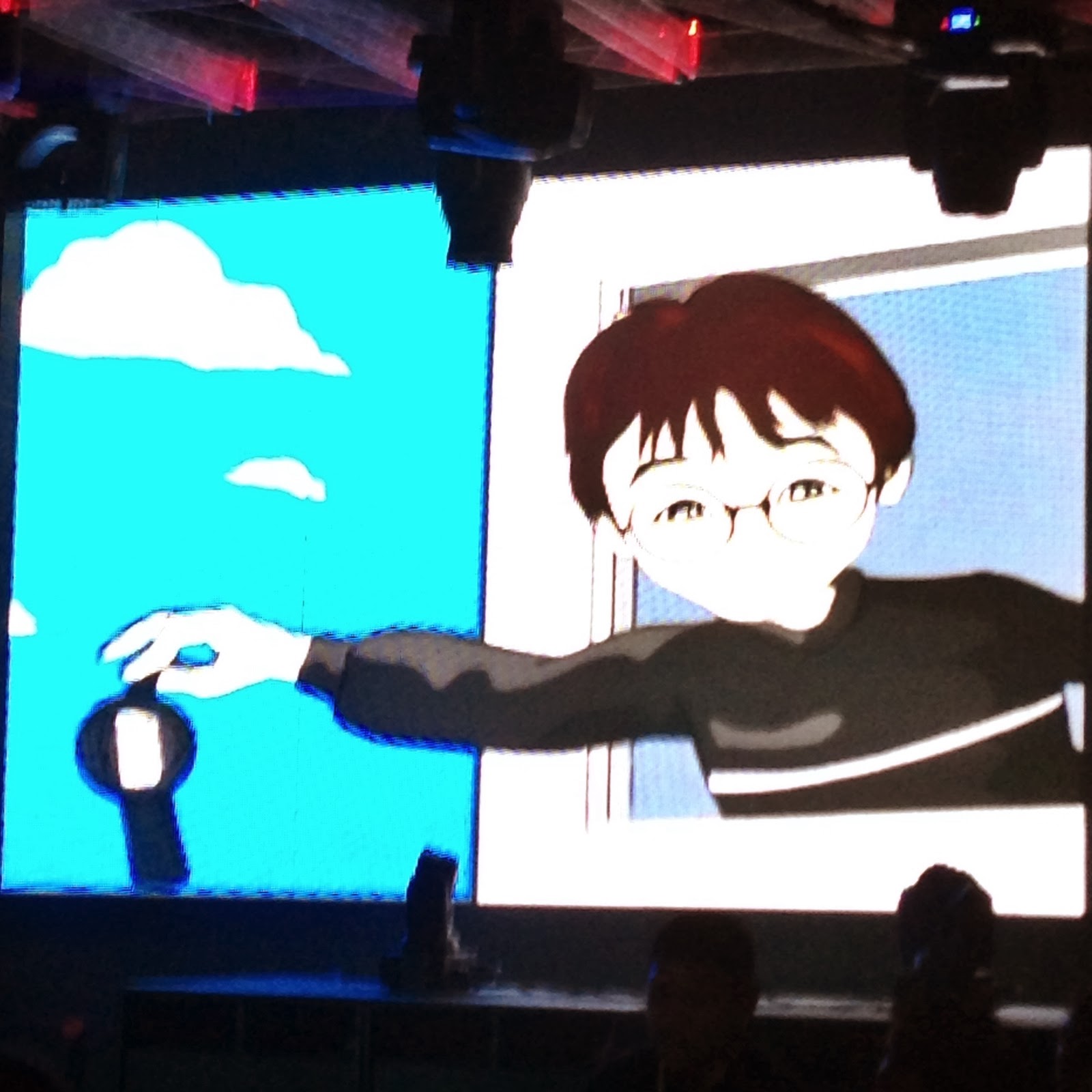 I learned that the push that started the creation of a sturdy watch was when Kikuo Ibe accidentally dropped and broke an expensive timepiece gifted to him by his father ("Definitely, it's not G-Shock!" -- the charming founder said, continuing to make the crowd laugh). He tested his watch inventions by dropping it in different levels of this building... 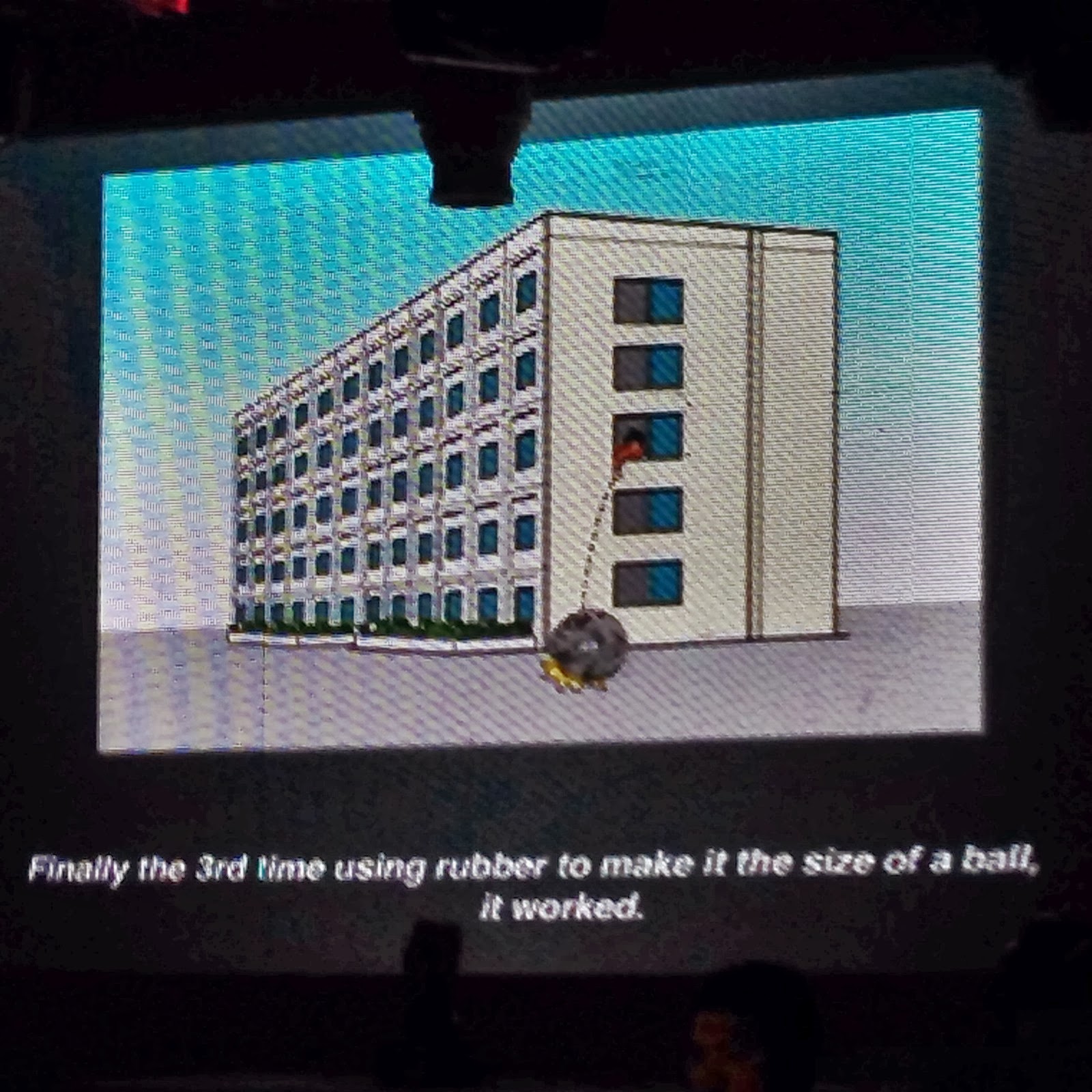 Ironically, he found the answer while observing a little girl play with a bouncing ball. He imagined the engine floating inside the ball. This discovery allowed for Ibe and his team to develop a watch with a hollow structure with the module suspended inside.

Funny caption: "After seeing my sample end up the size of a ball, I realized my idea was totally unrealistic." ;p 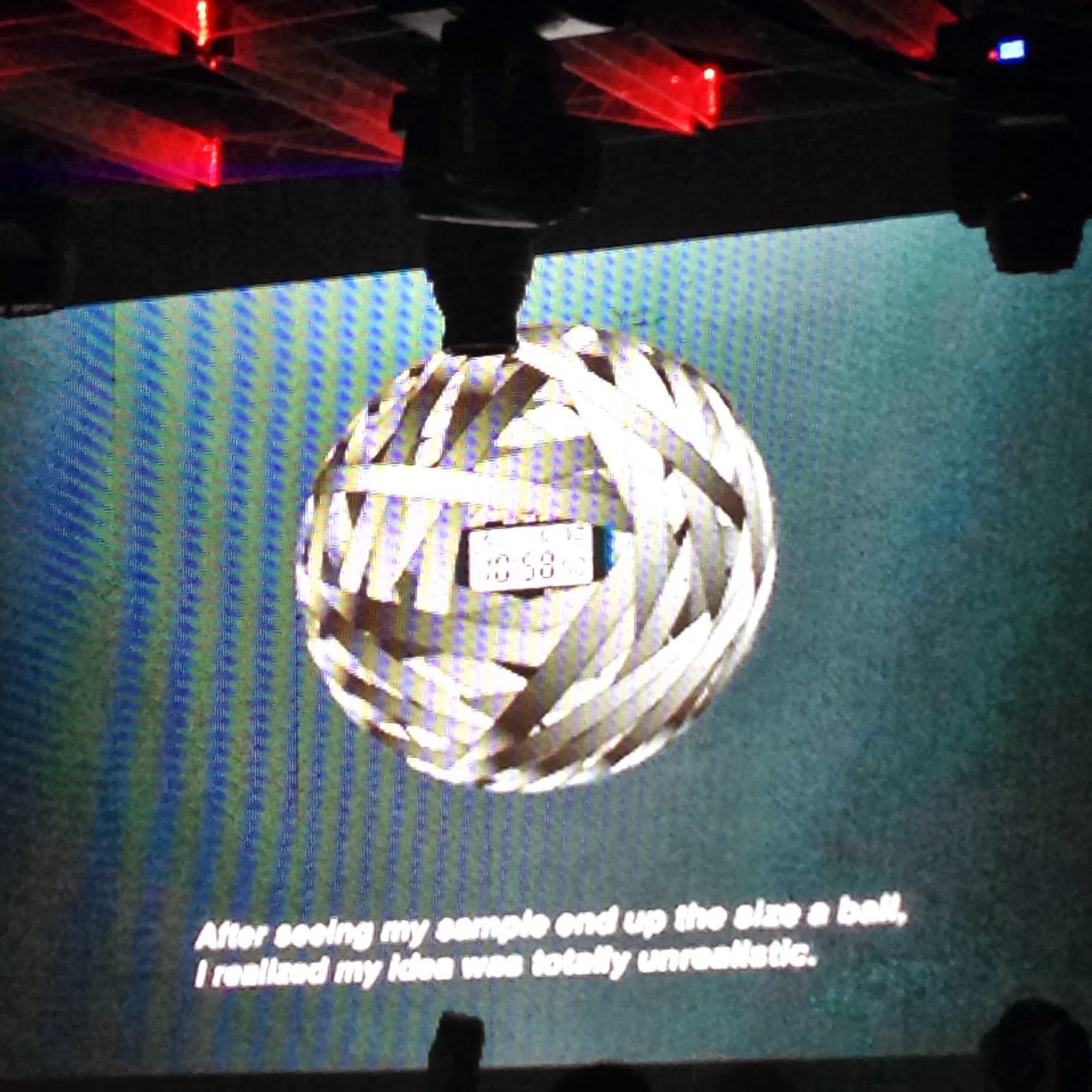 After series of trial and error, Sir Kikuo Ibe came up with the G-Shock watch technology that we love today. 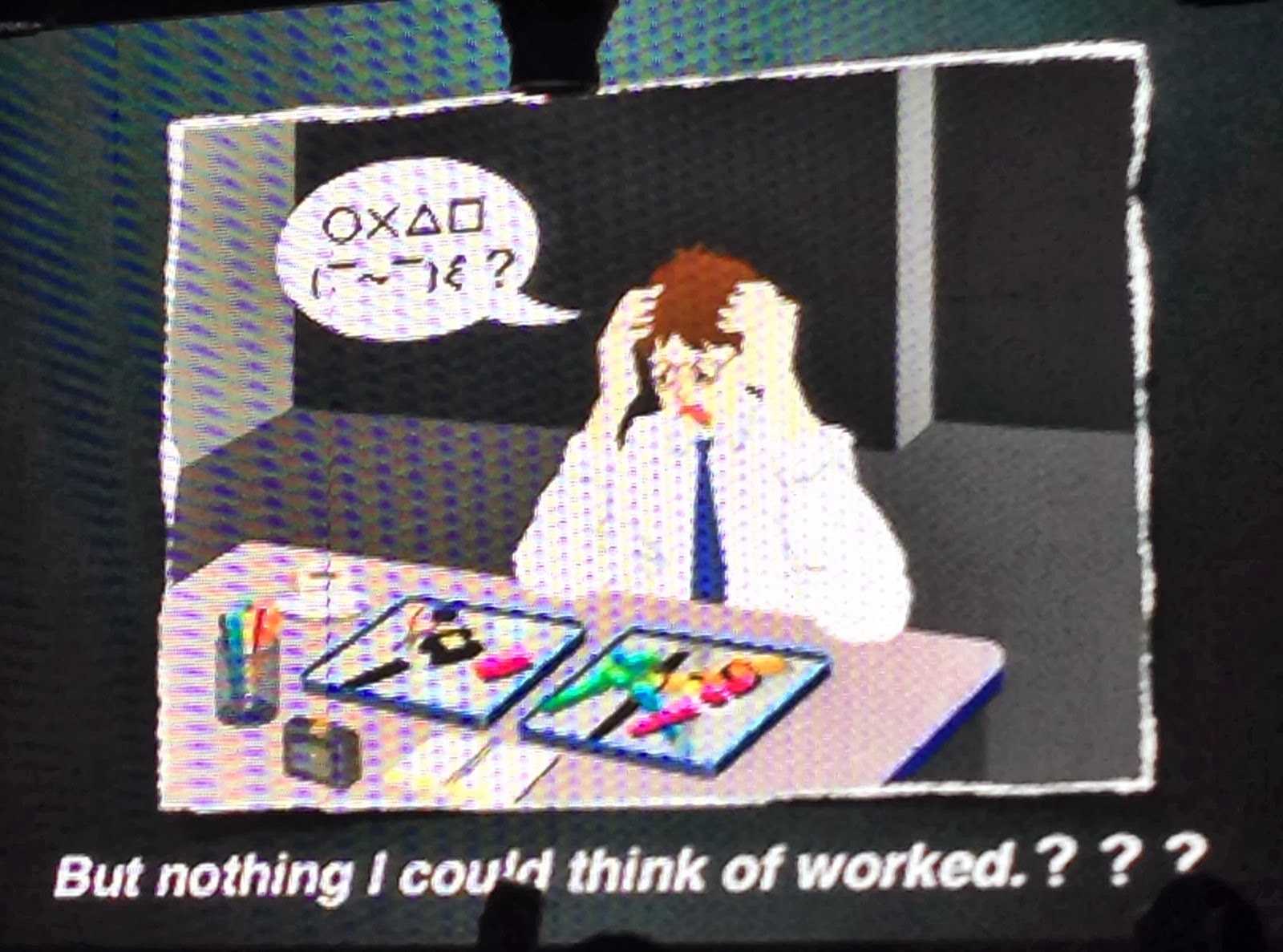 Before going to this event, I came from Bo Sanchez Wealth Summit where speakers like French Baker's Johnlu Koa and Hapee Toothpaste's Sir Cecilio Kwok Pedro stressed the importance of differentiation and hard work in a business--here comes another inspiring genius telling us that the secret to G-Shock is that he never gave up. 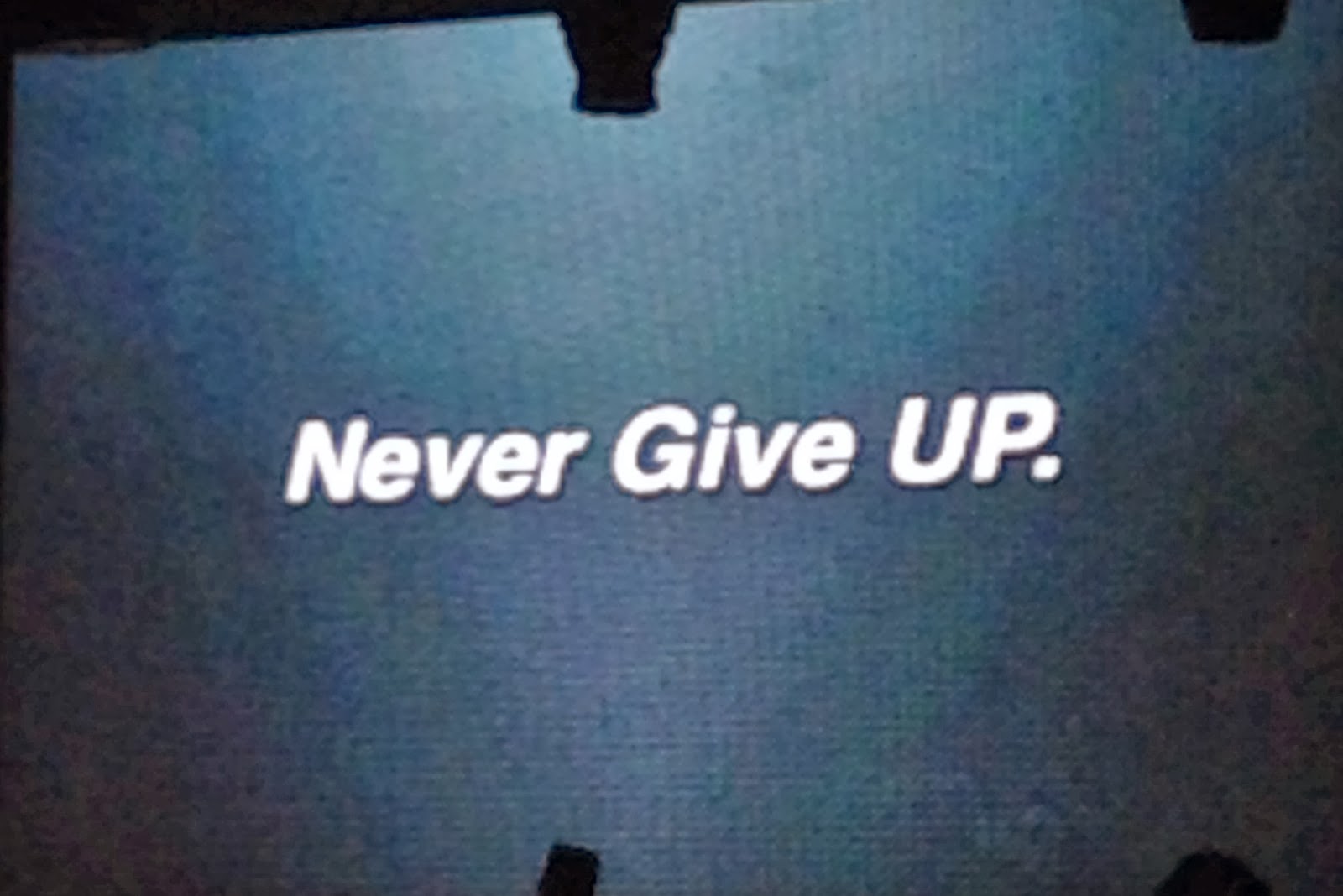 "We were really excited for an event like this to make it to the Philippines, a market that has significantly grown over the past few years for G-Shock. Not only was Mr. Kikuo Ibe, the creator and innovator of the brand, present during the event, but we were able to show rare G-Shock models that's normally reserved for collectors' eyes," said Ms. Charlene Hung, Marketing Officer of Casio Watches Philippines. 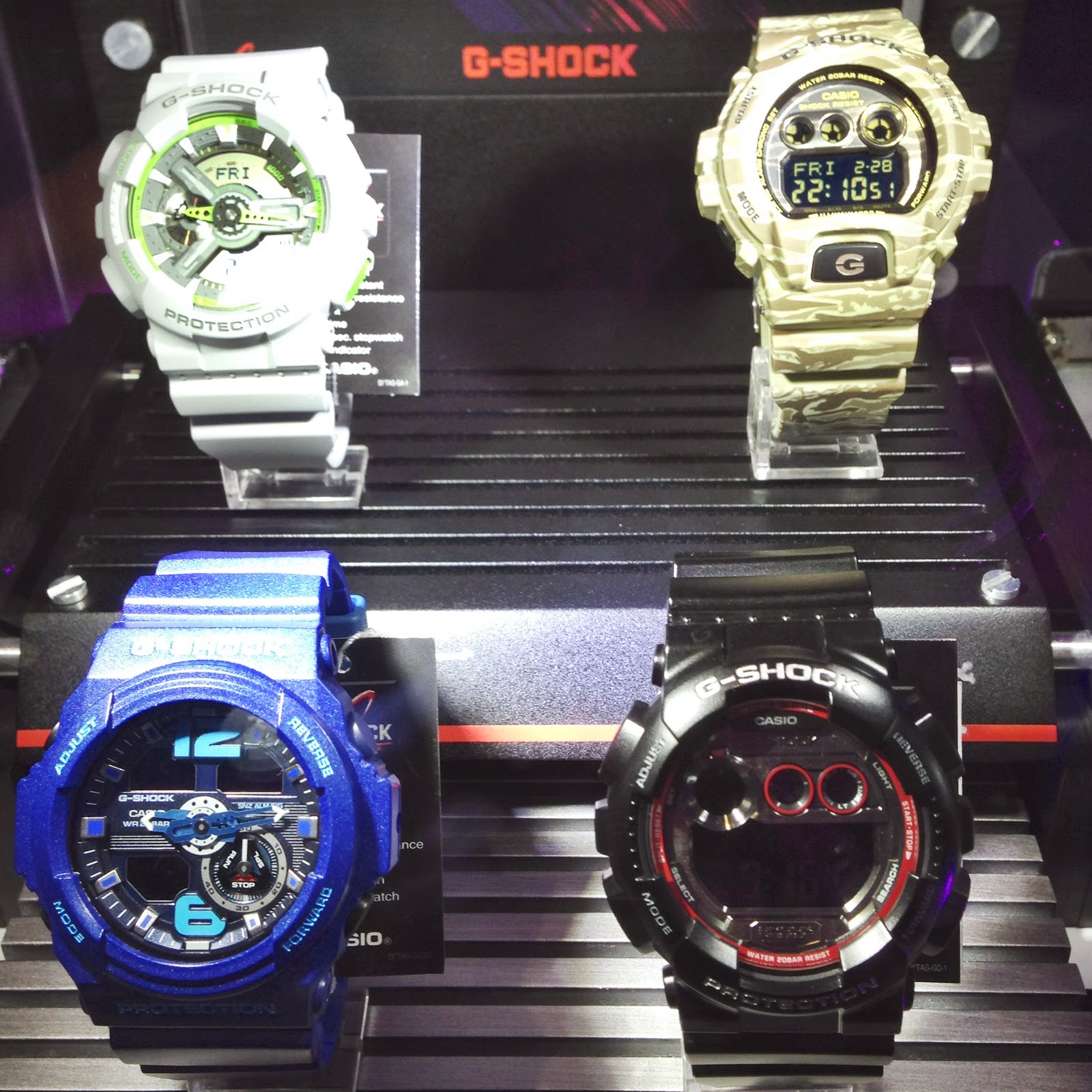 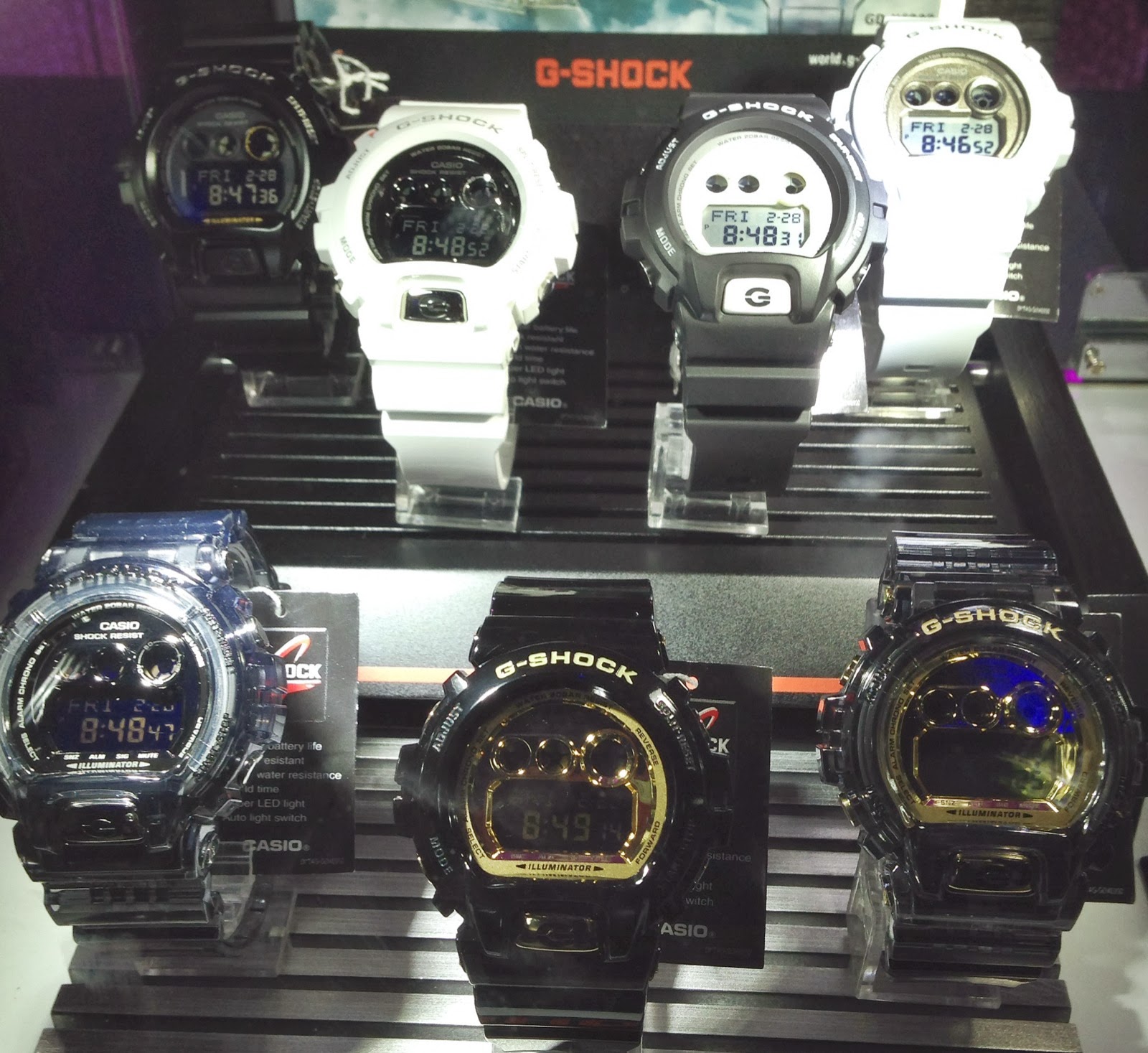 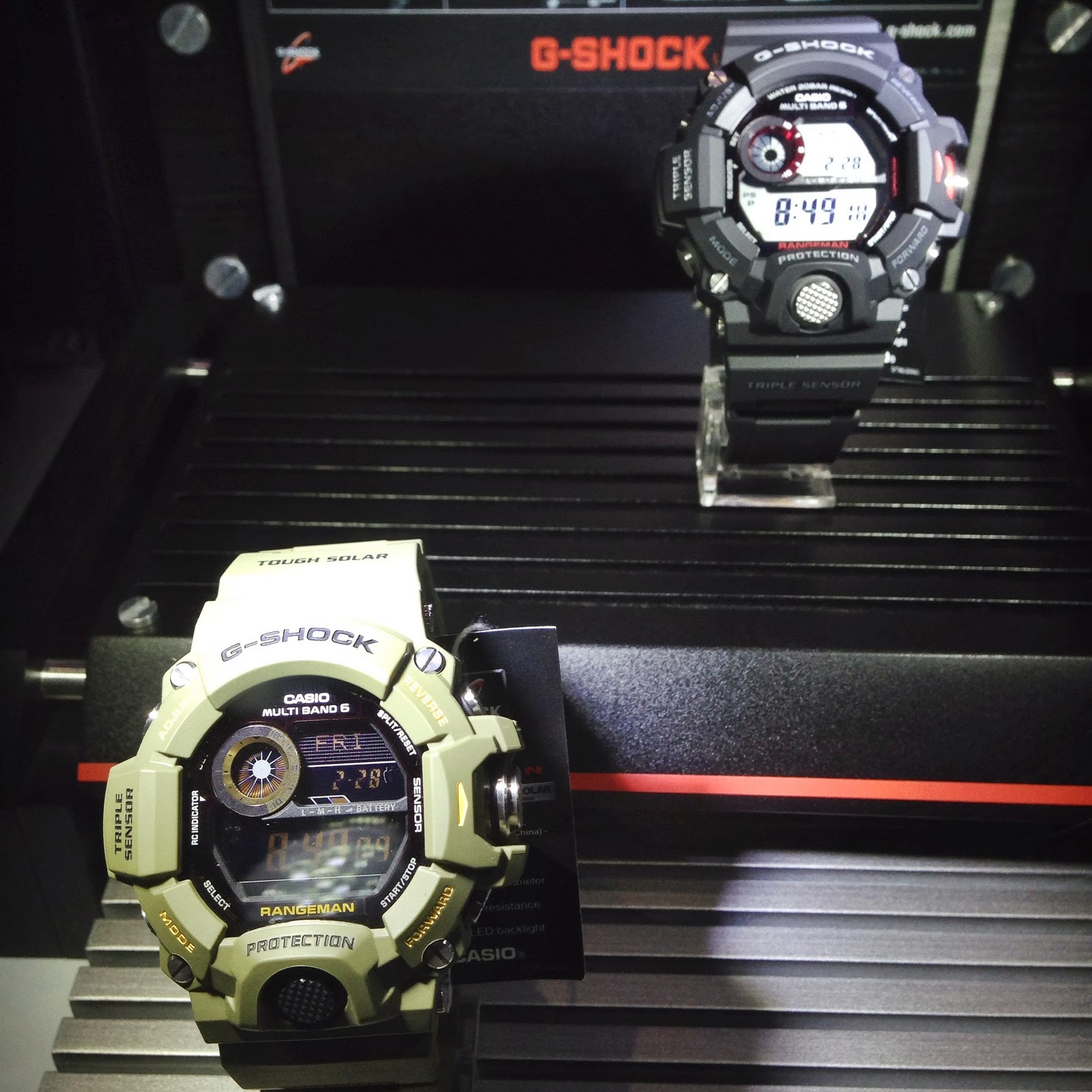 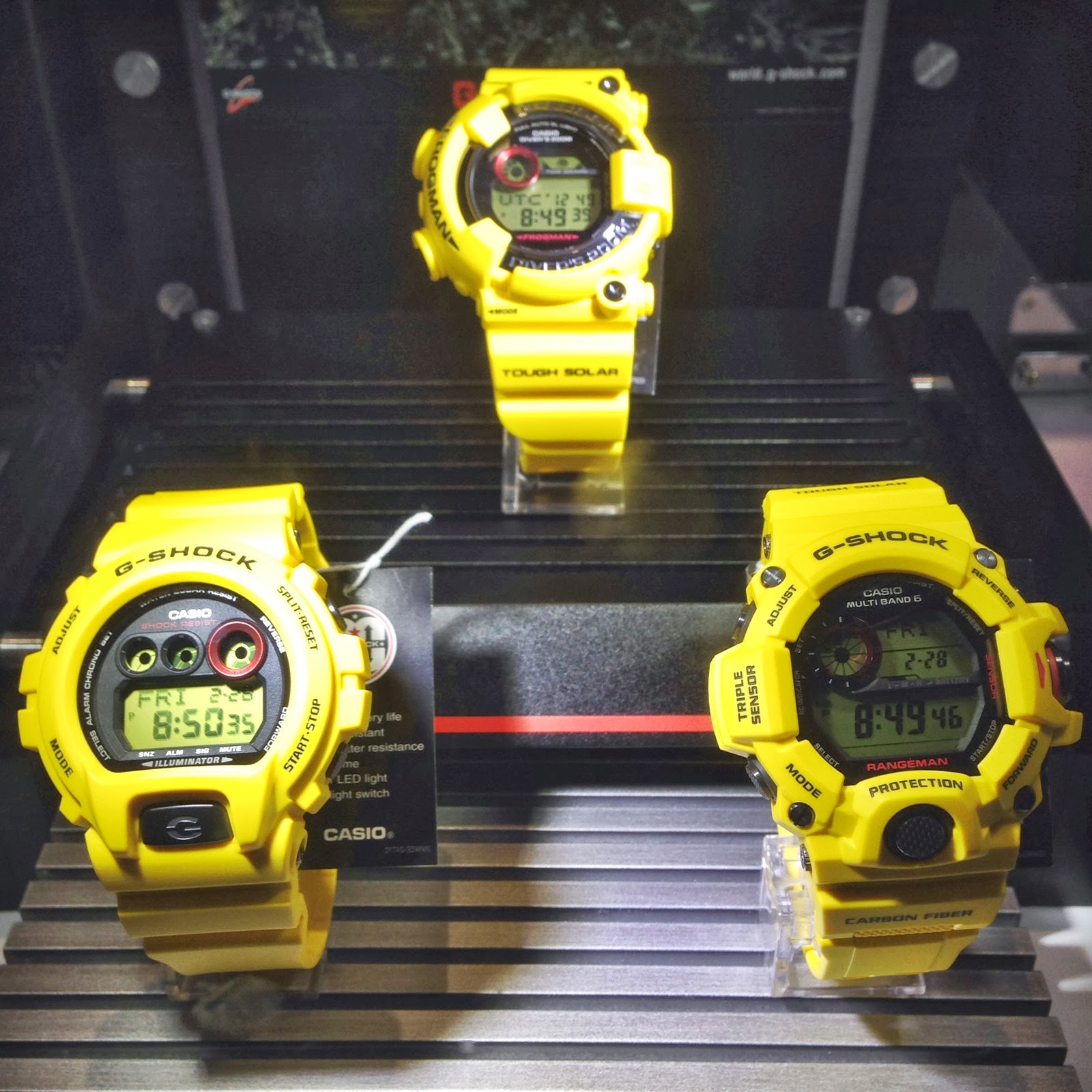 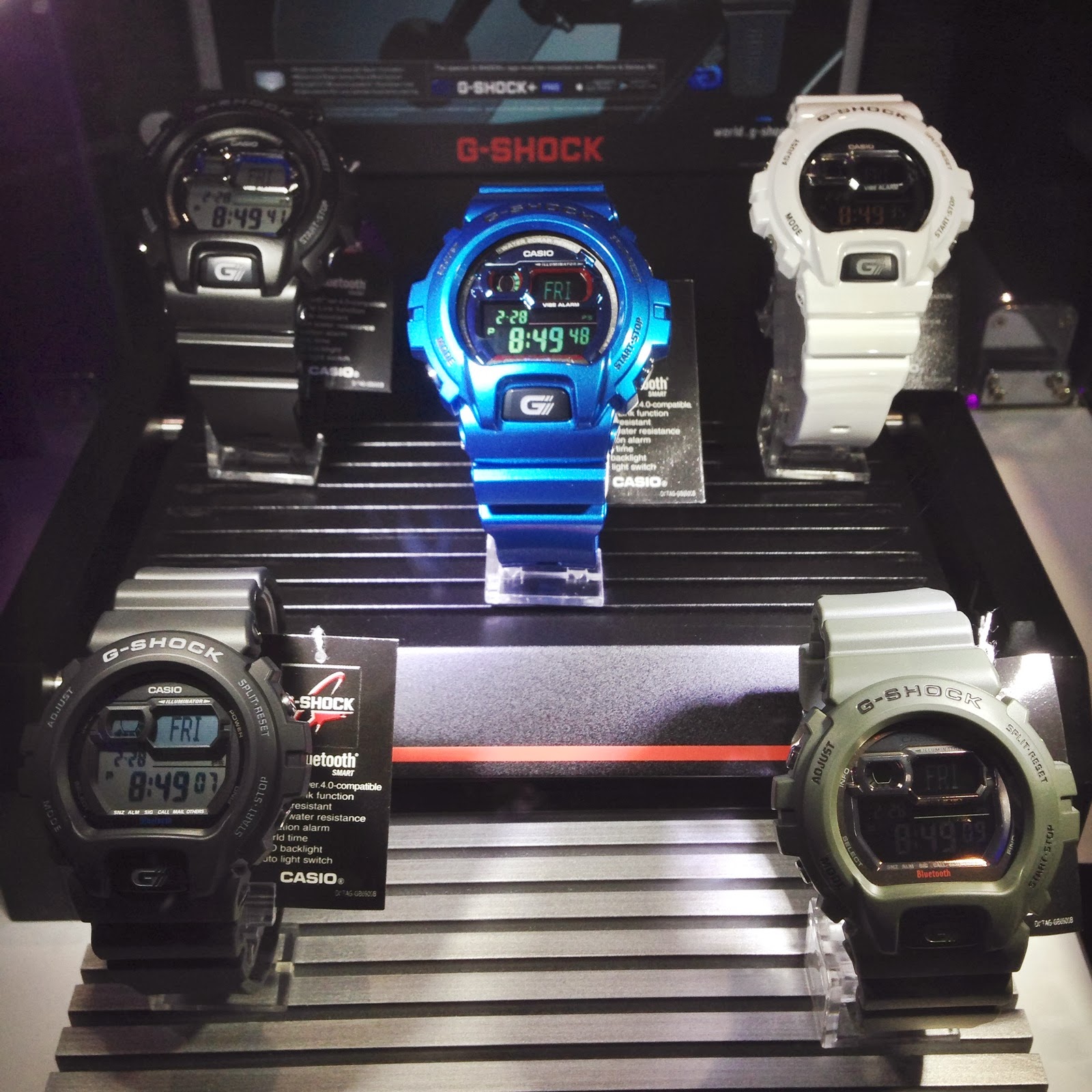 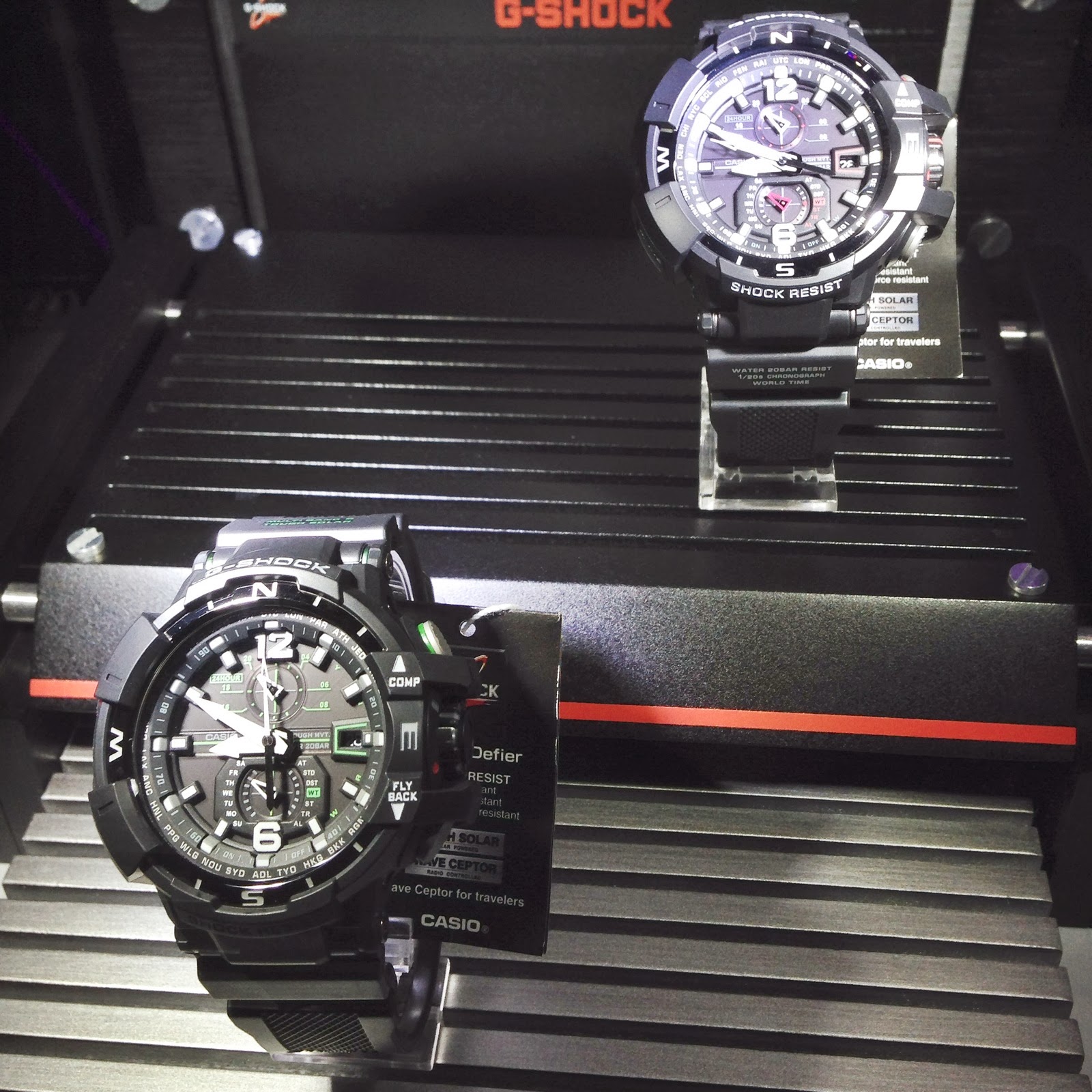 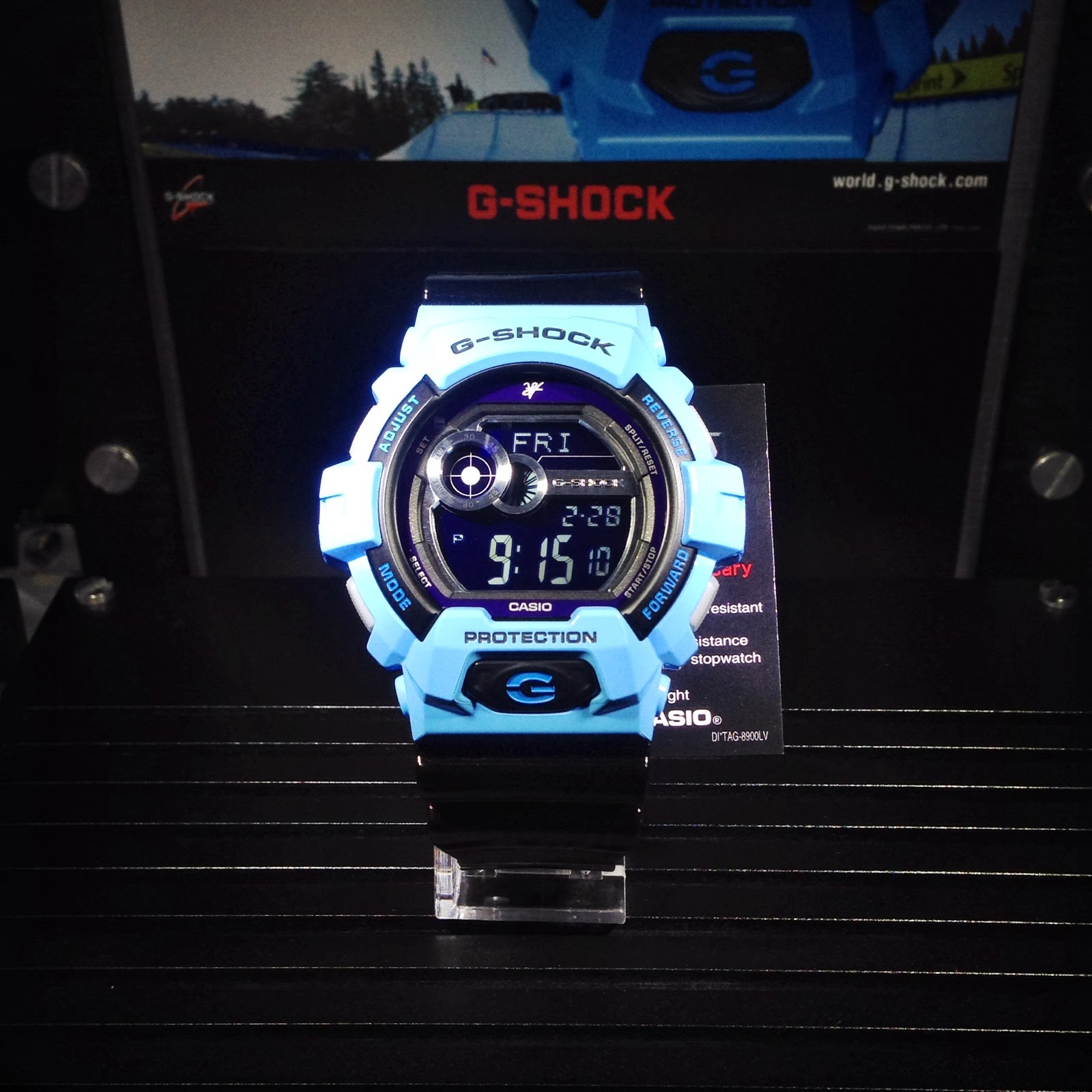 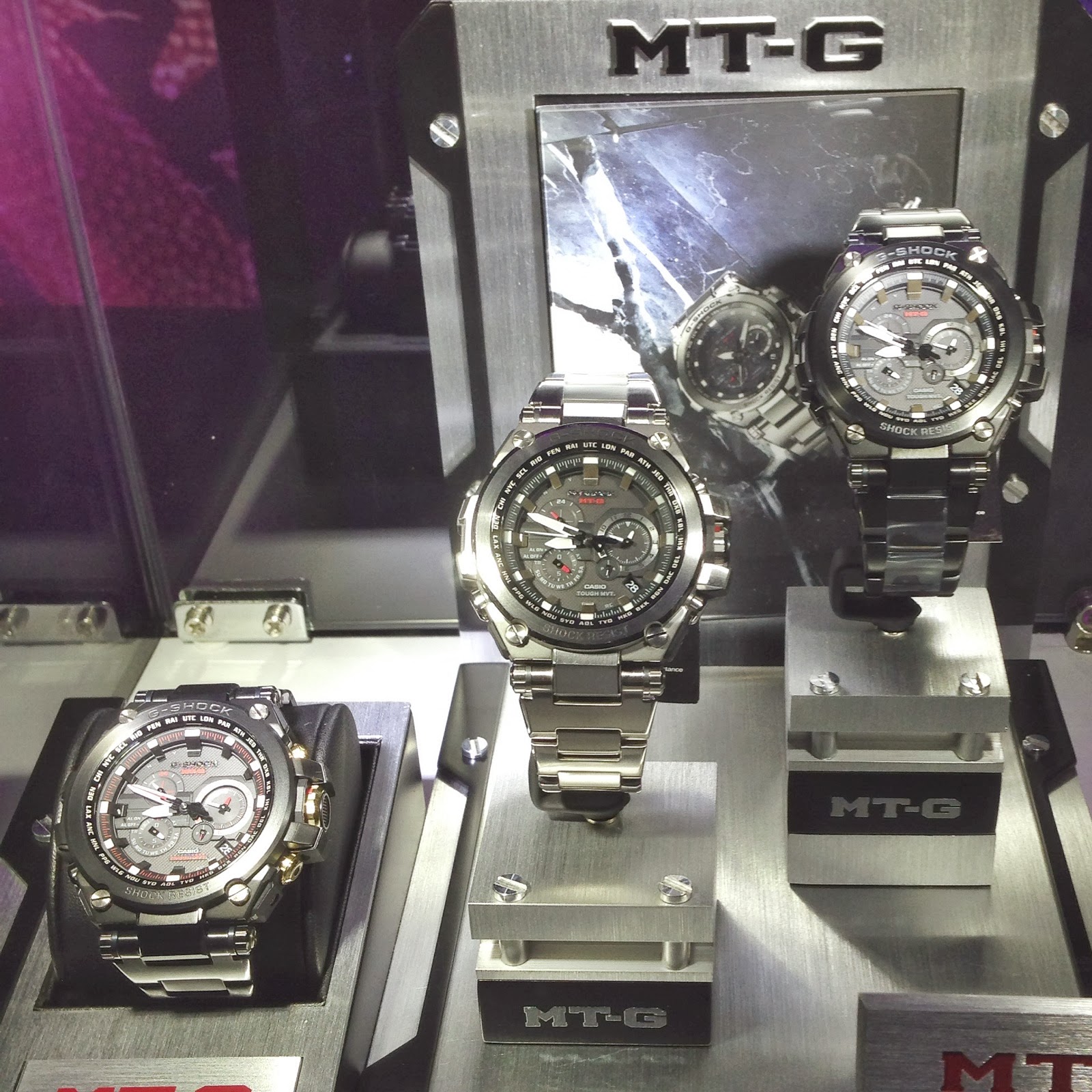 Another exciting news: G-SHOCK also launched the Shock the World Manila watch, which will be available exclusively to the Philippines! To commemorate the 30th anniversary of G-SHOCK, there are 30 red stars on the upper portion of the strap. While on the opposite side, 3 stars and a sun can be seen--to represent Filipinos: 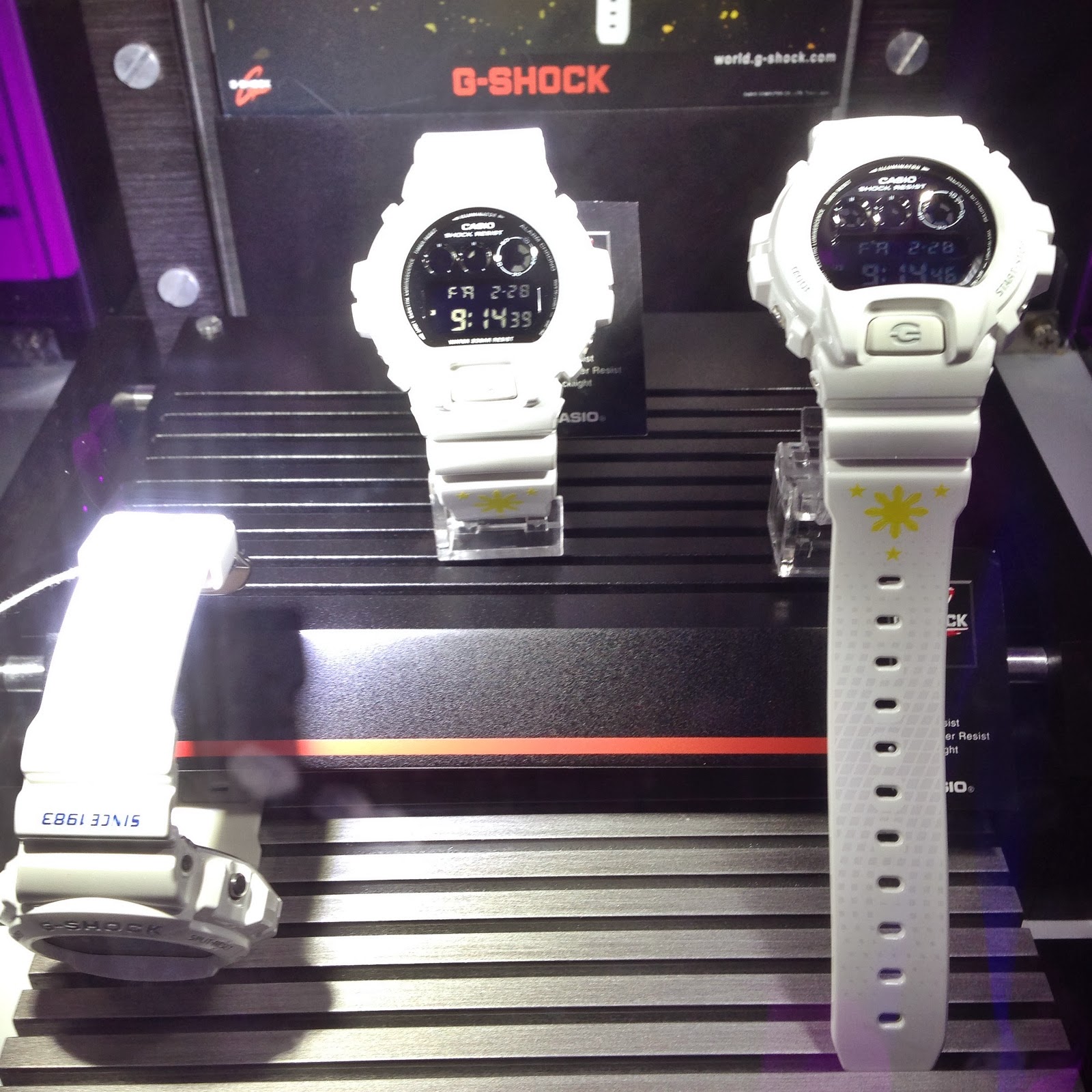 Get more updates by following @casiowatch_PH on Twitter, or visit www.shocktheworldmanila.com.