A few days ago, I was back inside Kitkat's Premier Suites in MOA Arena for Chris Brown's concert. 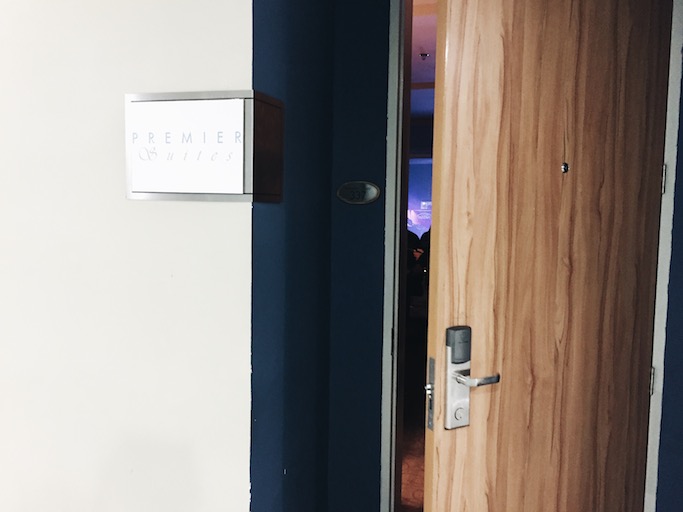 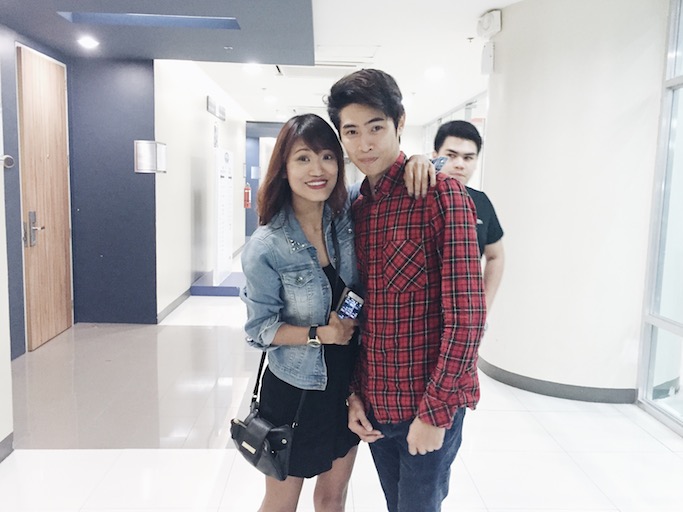 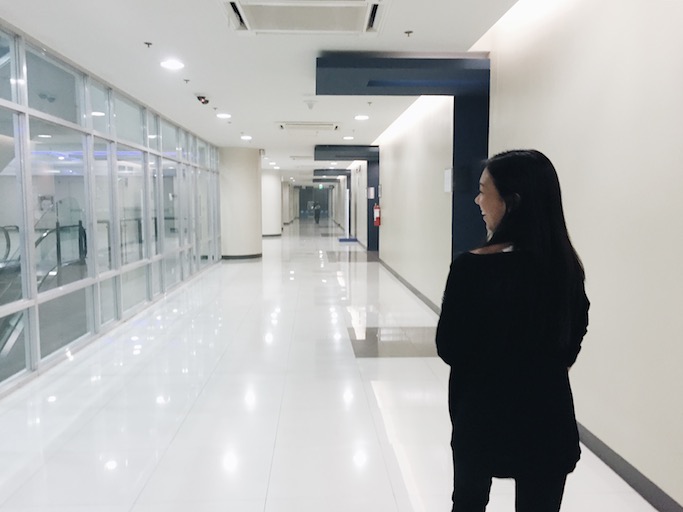 Chris Brown was slated to perform in Manila last 2015's New Year's Eve at the Philippine Arena. I remembered receiving a concert invitation from another PR, but declined the offer because my NYEs are always with family. At the last minute, I received a text message that the invitation was cancelled. On the same day, I learned that Chris Brown will not perform at all because he lost his passport!

Anyway, I am just glad that I had nothing to do with all these dramas. I was able to watch his recent concert during my break with work last Tuesday. Ticket came a day before, it felt like a blessing! I watched it with my closest friends, which made the evening even more fun. 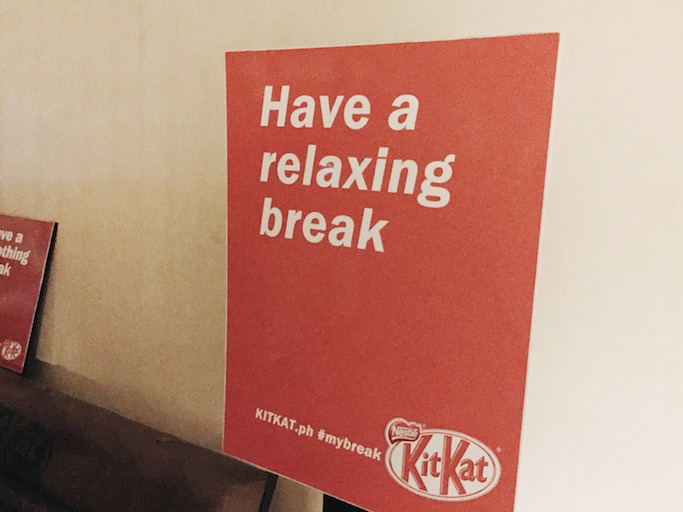 The suite life! Unlimited food, drinks, and a comfortable lounge. 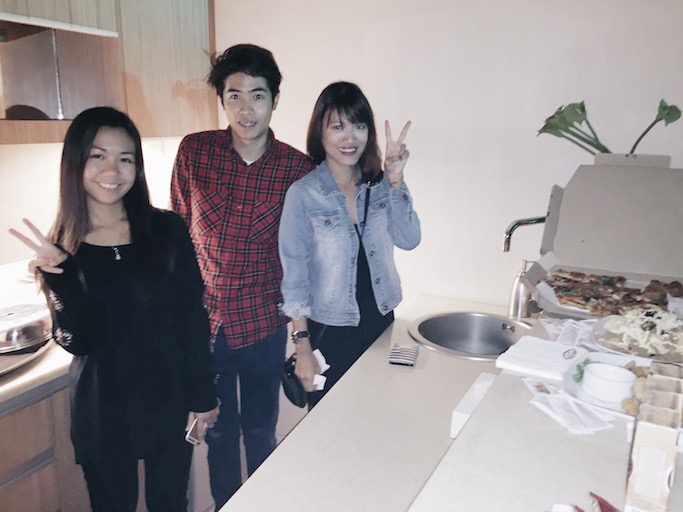 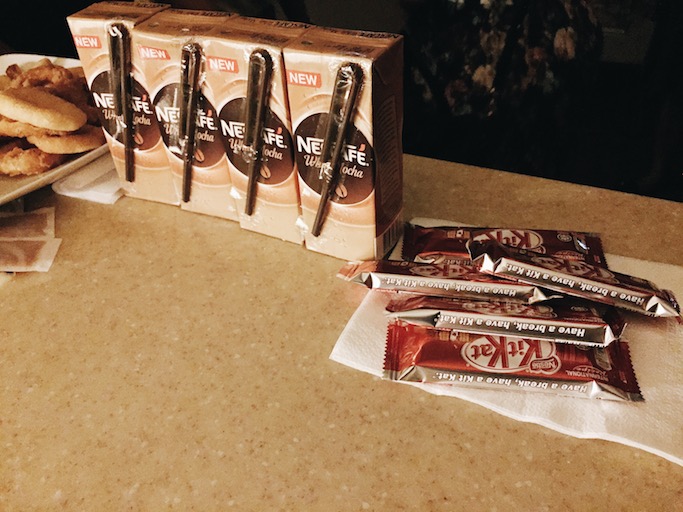 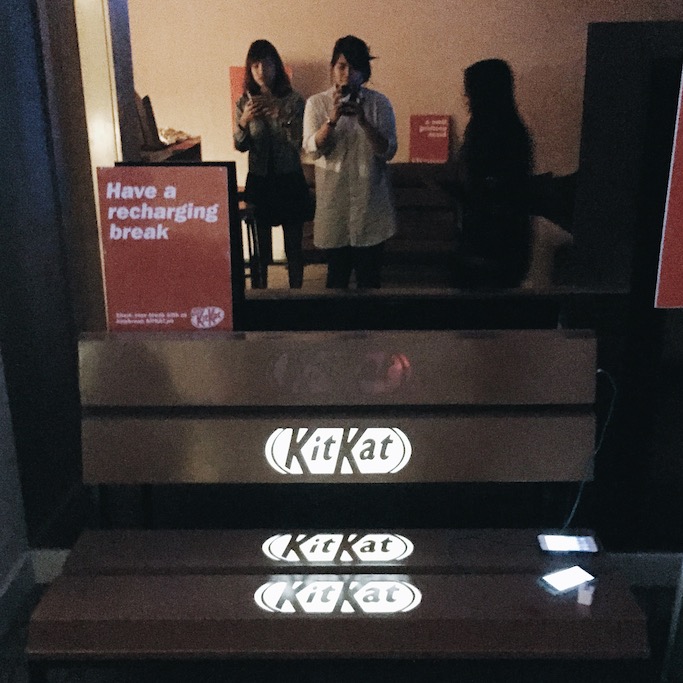 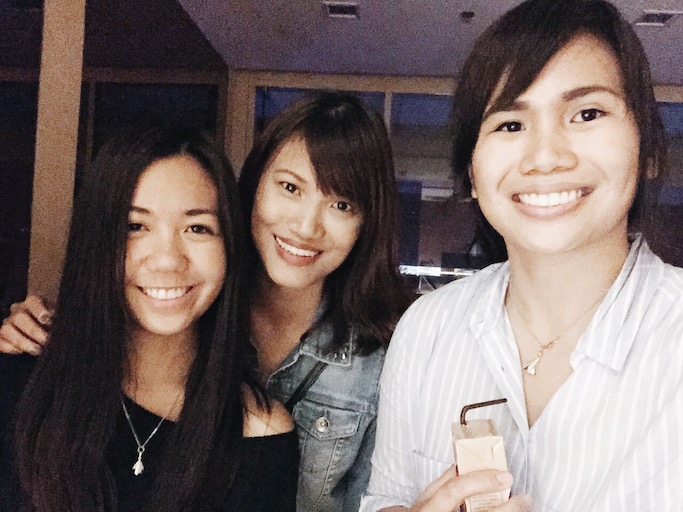 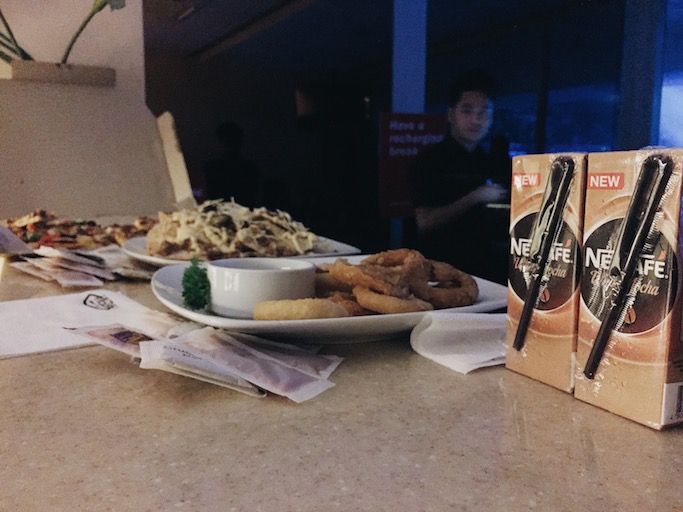 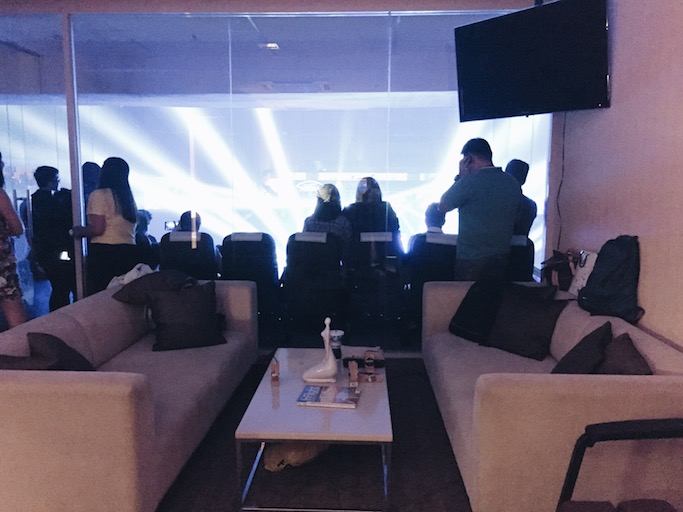 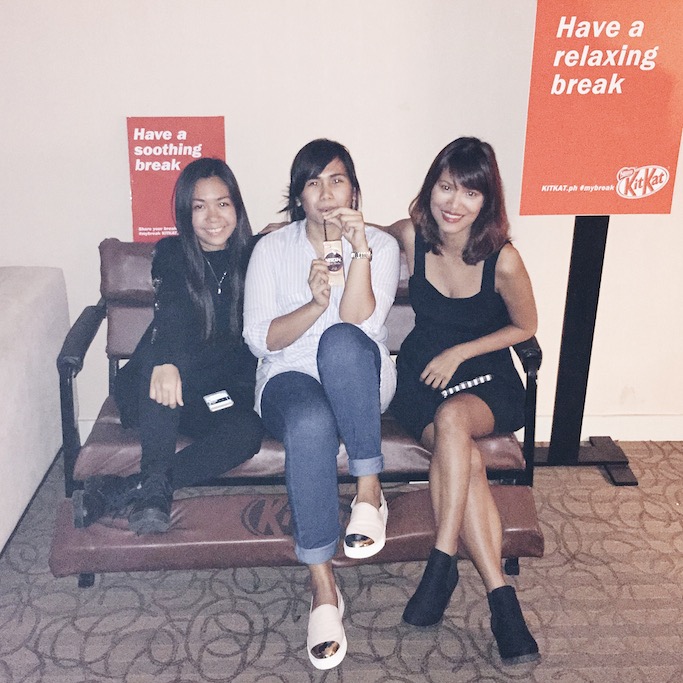 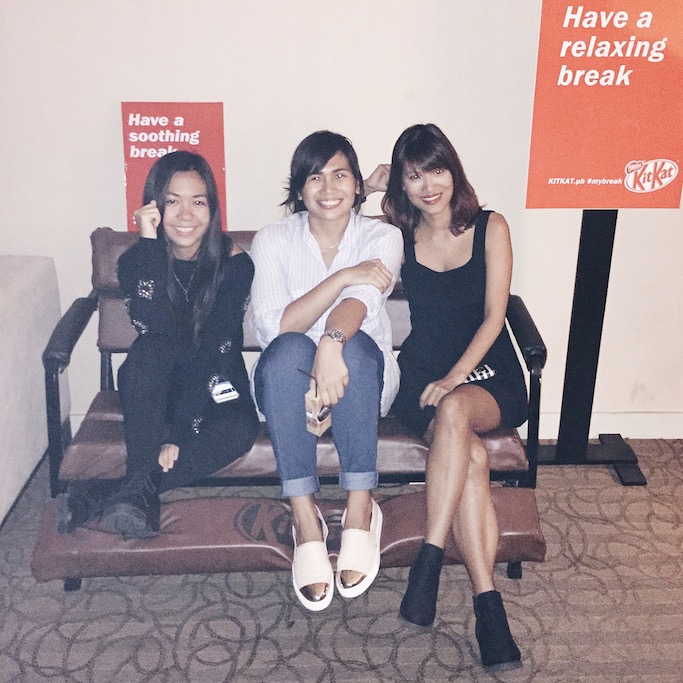 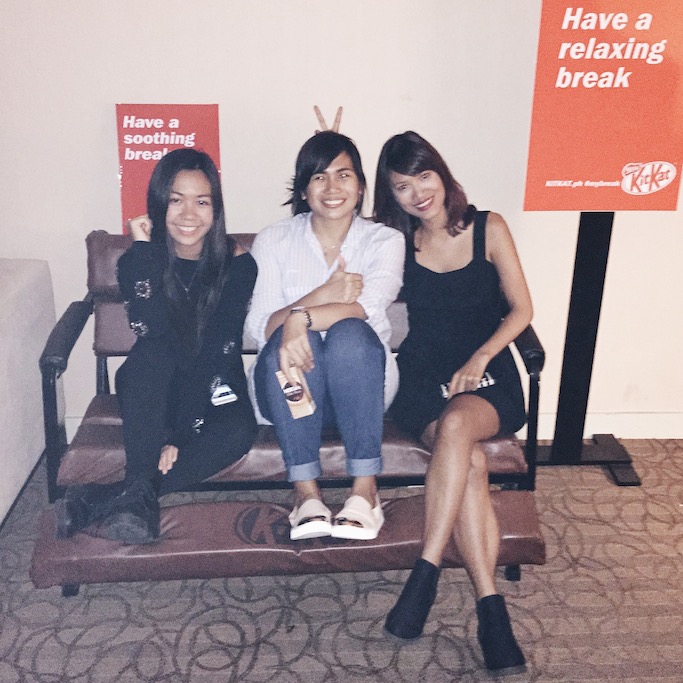 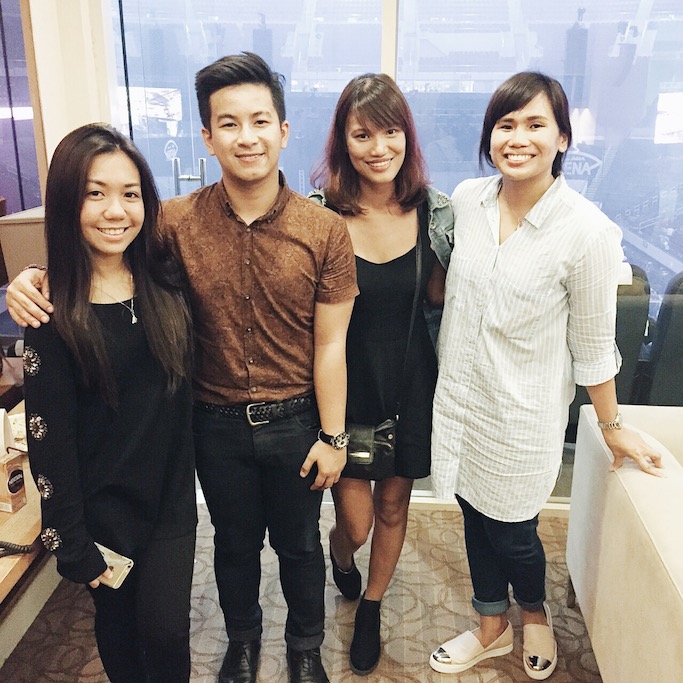 We arrived late, and wasn't able to catch the opening act. All good, though, concert started around 9pm already. 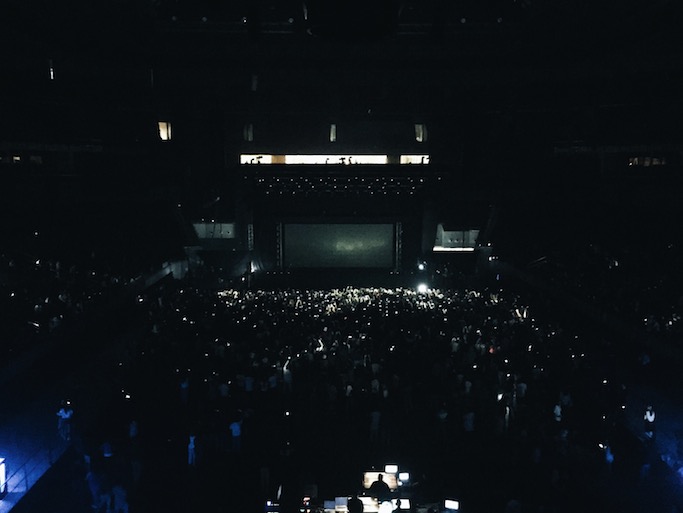 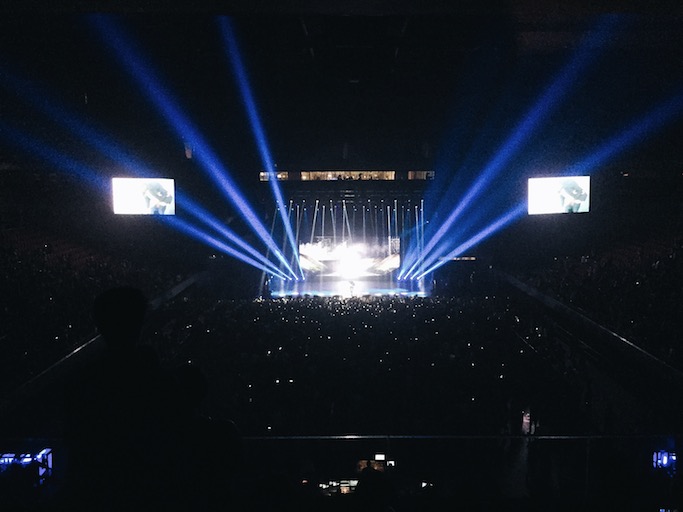 The seats in the suite: 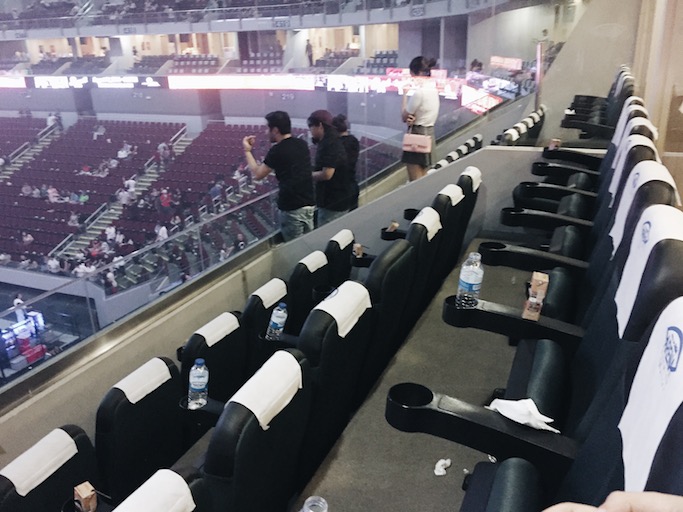 Although not the biggest Breezy fan, I had a great time during the concert. It was all-out and fun. Also, he still performed the old hits like Turn Up The Music, Yeah x 3, and With You, so may parts na naka relate naman ako, hehe. Also, the best ang mga galawang breezy, so over-all, we had a great time. Thank you Kitkat for having us! 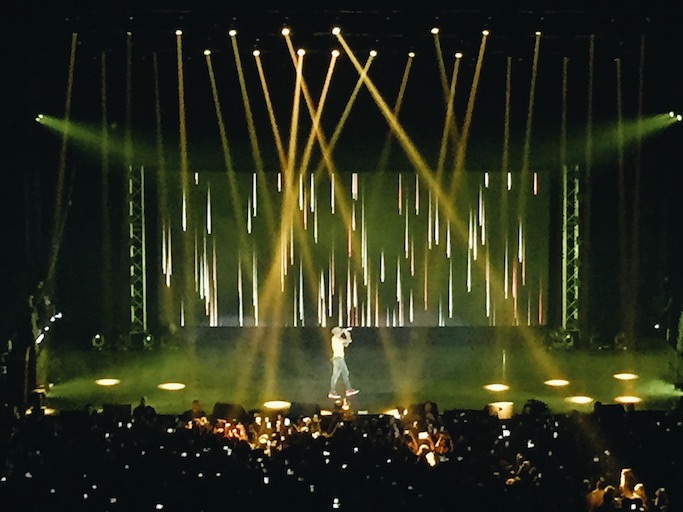 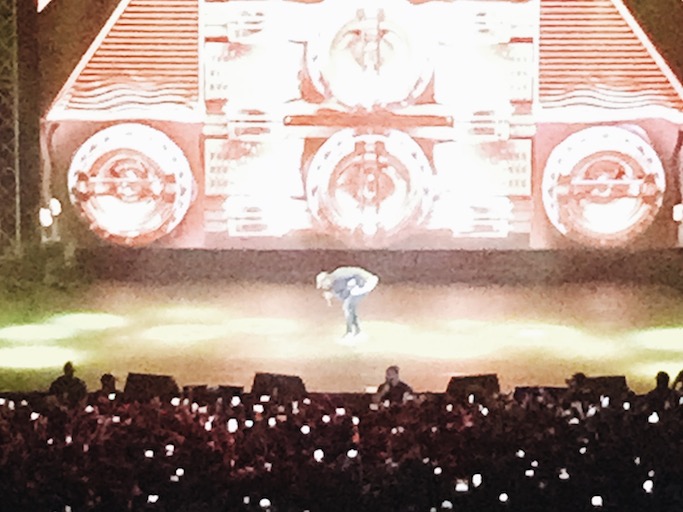 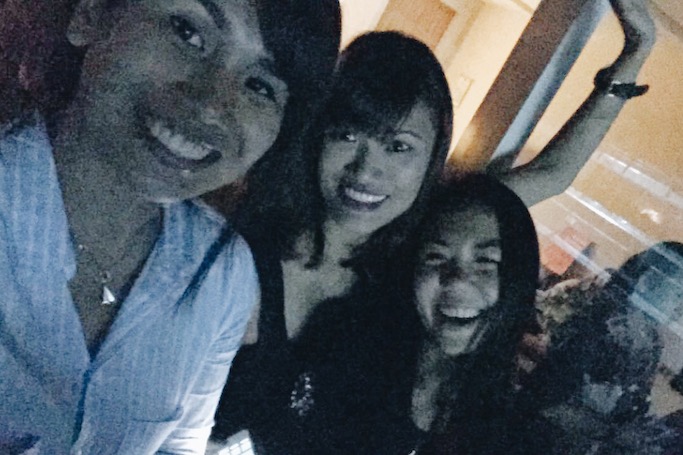 A night after the concert, I started following Chris Brown on Instagram. I admire how he always posts about his daughter (na super cute), plus, he had these Instavids in his Manila hotel room seemingly bored and pleading for his release! They are hilarious, but at the same time, naawa din naman ako! I hope they've smoothened out the issues of his no-show--ang dami nang scheduled concerts ang namimiss out niya!