Flying to Manila to spice up the Comicon and to meet his fans is English actor Paul Bettany, who first made waves in films like A Knight’s Tale, A Beautiful Mind, Wimbledon, The Da Vinci Code, and Dogville. Bettany became a hit in the Marvel Cinematic Universe for his voice role as J.A.R.V.I.S. (Tony Stark’s artificial intelligence system) in the Iron Man movies and as Vision, an android superhero, in Avengers: Age of Ultron. In 2016, he will reprise his role as Vision in Captain America: Civil War.

Also in the lineup is Colton Haynes, known for his roles in Teen Wolf and Arrow, and vinyl toy artist Simone Legno of Tokidoki (met him before HERE). 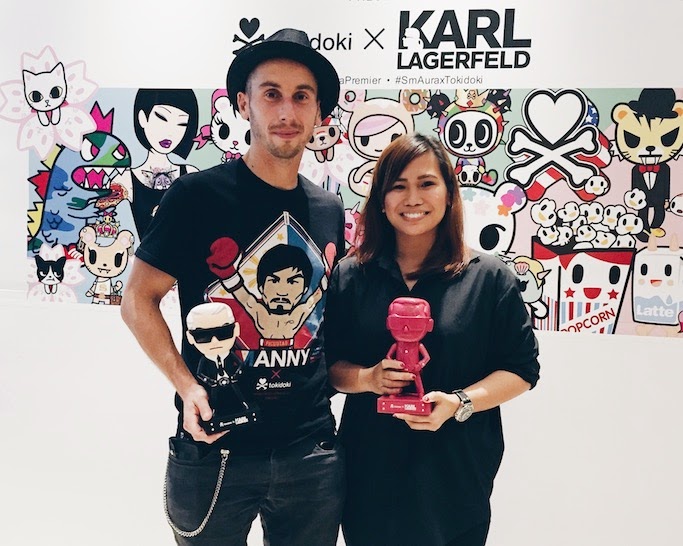 The AsiaPOP Comicon Manila is set on September 19 and 20 at the World Trade Center. Tickets are now on sale at https://asiapopcomicon.com/manila/tickets/book- tickets/, at PhP500 (one-day pass), PhP800 (two-day pass), and PhP 1,000 (three- day pass) and will give the ticket holder access to stage activities, performances, and the main show floor. 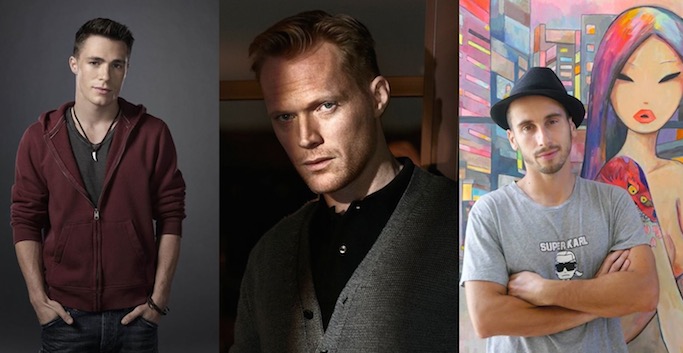 In addition, there will be exclusive VIP and Experience convention passes that will offer special entitlements to its holders, such as exclusive APCC items, priority VIP seating, and photo opportunities with celebrities, among others.
For more info on ticket prices, passes, and event updates on APCC Manila 2015, please visit www.asiapopcomicon.com/manila, like APCC Manila on Facebook (facebook.com/apccmanila), and follow on Twitter @AsiaPOPComicon.