One Night Only: Beyond the Barricade, A Mega Musicals Concert

If you're into musicals, then this night is for you! 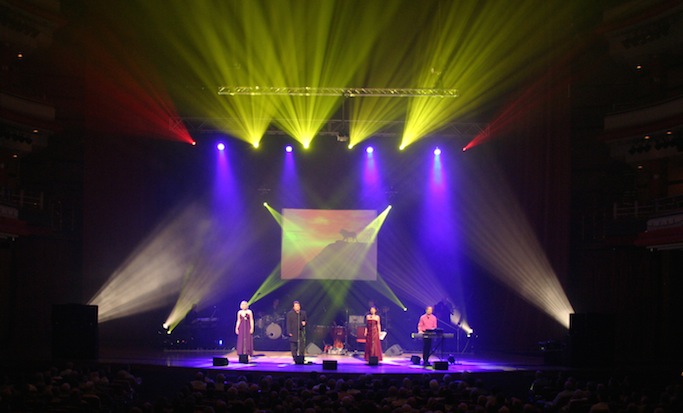 The UK’s critically-acclaimed show Beyond the Barricade – a glittering concert of musical showstoppers featuring past principal performers from Les Misérables in the West End and on tour - will make its Philippine debut for one night only on October 7 at the Solaire Theatre, Manila.

Musical theatre lovers and enthusiasts alike will be treated to a night of pure entertainment as the theater is filled with hit songs such as All I Ask Of You from The Phantom of the Opera, For Good from WICKED, The Heat Is On In Saigon from Miss Saigon, and The Circle of Life from Lion King, just to name a few. The night closes with a spectacular finale featuring seven songs from the much-awaited Les Misérables. 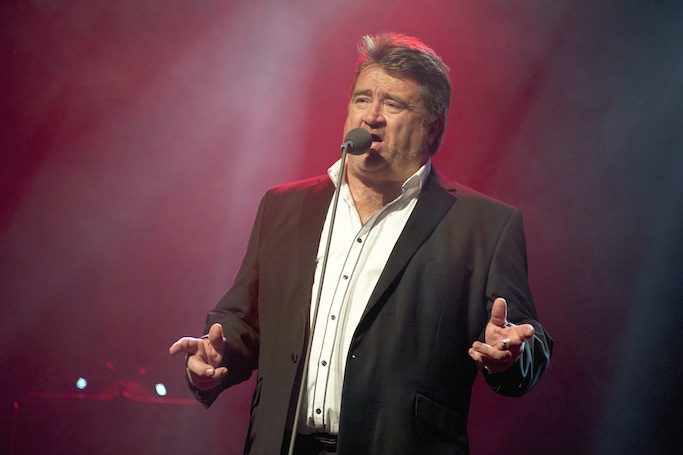 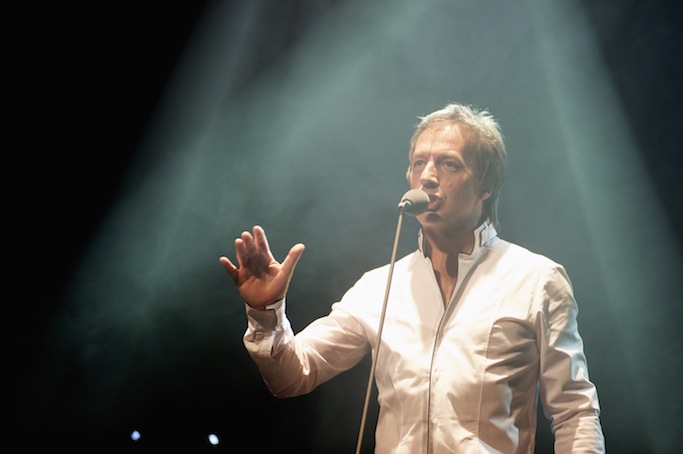 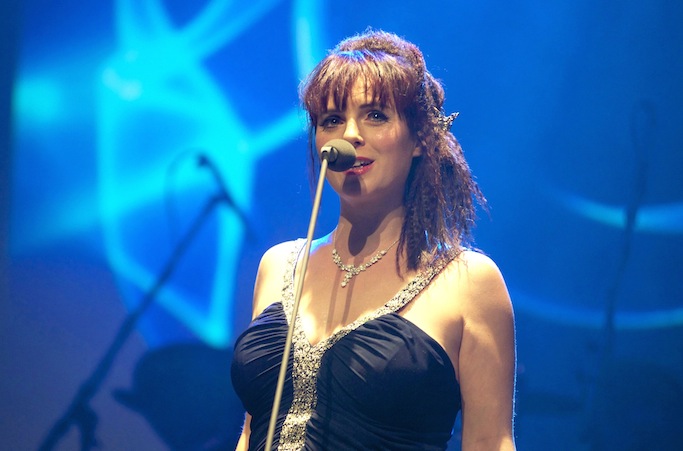 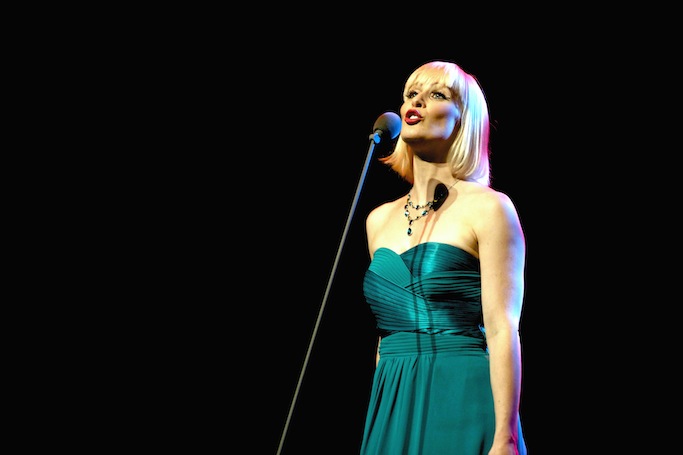 The former cast members of London’s longest-running musical, Les Misérables, include Andy Reiss, who has played numerous male roles including Jean Valjean; David Fawcett, who played Valjean; Katie Leeming who played the role of Eponine; and Rebecca Vere, who played Cosette. They are joined by an ensemble of talented musicians to create an authentic live experience, capturing all the passions and orchestrations of the original shows.

Beyond the Barricade is produced in Manila by Lunchbox Theatrical Productions and Concertus Manila. Tickets are on sale through TicketWorld. Call 891-9999 or visit www.ticketworld.com.ph. For group bookings, email alma@ticketworld.com.ph.