After a rigorous selection process, ten talented student songwriters have been chosen as the finalists of Pioneer Insurance’s #MoveOnLang Songwriting Competition. 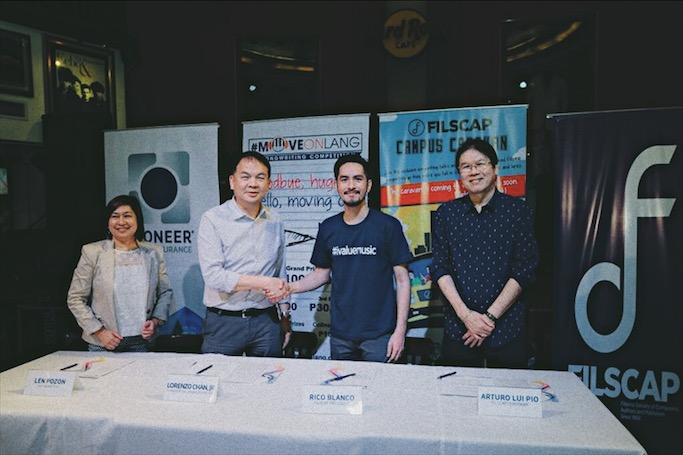 Pioneer Insurance launched the #MoveOnLang Songwriting Competition in partnership with the Filipino Society of Composers, Authors and Publishers (FILSCAP) and One Music PH to encourage the youth to pursue artistic endeavors and to celebrate the Filipino trait of resiliency.

Applicants were challenged to write a song expressing their own unique take on Filipino resiliency. After screening hundreds of submissions from students all over the country, the board of judges, composed of practitioners from the music industry, selected the following entries to move on to the final round of judging:

1. “Aking Mundo” by Benjamin Quijano of University of the Philippines Los Baños

2. “Alive” by Kenneth Roquid of University of the Philippines Diliman

3. “Chronosphere” by CK Sabillo of University of Santo Tomas

4. “From Now On” by Julien Cloma of STI College Novaliches

5. “Hand in Hand” by Julia Dichoso of Sorsogon State College

7. “Make It Through” by Luigi Balazo of University of San Carlos

10. “Time” by Patricia Monsod of University of the Philippines Diliman

“We’re happy to have received such a variety of song submissions. It just goes to show that the next generation of Filipino musicians have much to offer,” said Pioneer’s Marketing Head Len Pozon.

The public can listen and vote for their favorite songs at www.moveonlang.ph from January 4 to 23, 2017. The finalist with the most online votes will be crowned the Online Favorite and awarded a cash prize of PHP 10,000.

The top ten entries will also be interpreted by performers during the Finals Night on February 2, 2017, at Hard Rock Café in Glorietta 3, Makati City, with live coverage on Pioneer Insurance’s Facebook Page. A panel of judges will then decide the top three winners of the competition. 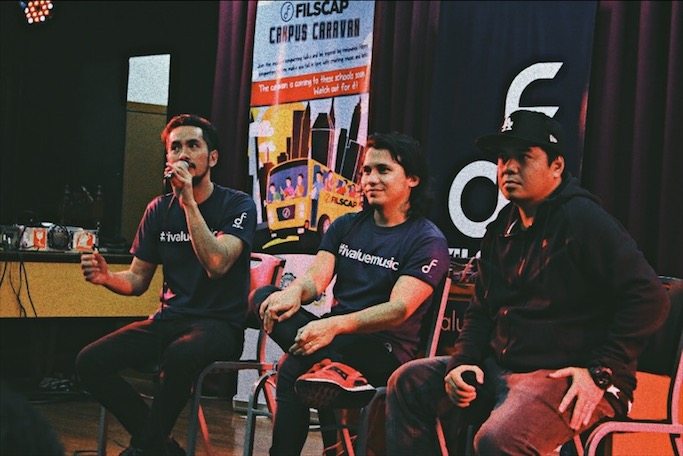 The Grand Winner of Pioneer Insurance’s #MoveOnLang Songwriting Competition will bring home PHP 100,000, while the second and third placers will win PHP 50,000 and PHP 30,000 respectively. The remaining seven non-winning participants will receive a consolation prize of PHP 10,000. All finalists will be awarded PHP 100,000 worth of insurance coverage courtesy of Pioneer.

“This is a wonderful opportunity to promote local music through our partnership with partnership with FILSCAP, the sole and official music copyright society in the Philippines, and One Music PH, ABS-CBN's music portal,” said Pozon. “We hope that #MoveOnLang will inspire not only the youth, but our entire nation to keep moving forward despite setbacks and difficulties.”