Make your travel dreams happen, I am giving away 5,000 AirAsia BIG points every week for six weeks!!!

Here's your chance to finally create your own K-Drama Tour!!! Wah! 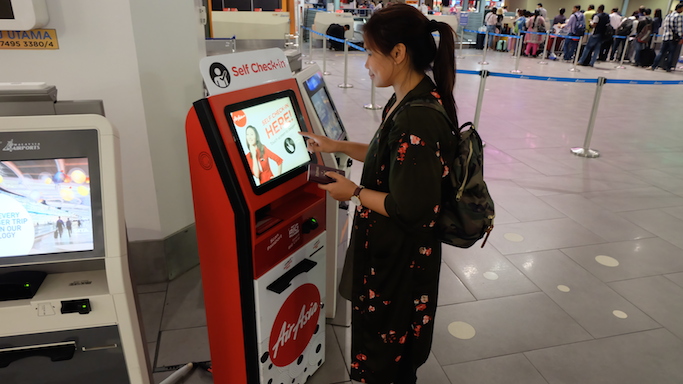 As blogged last week, AirAsia just launched Red Talks with Daphne, a 6-part web series featuring some of Asia's best-kept attractions, rich cultural heritage, and inside stories about people and the airline that broke travel norms and made flying possible for everyone across Asia and beyond.

The web show is hosted by Miss Daphne Osena-Paez, you can already watch the first episode HERE, featuring AirAsia's very own Tony Fernandes. He talks about how he turned an ailing airline to being the World's Best for 8 years running!

TO JOIN AND WIN THE 5000 AIRASIA BIG POINTS:

1) Watch every episode of the AirAsia Red Talks with Daphne on my blog, or on AirAsia's Facebook page. Here's the first episode:

2) I will be posting a question every week, all related to the new episode.

Here's the question for this episode:
What's the name of AirAsia's headquarters in Kuala Lumpur?

- Participants must at least be 18 years old, a citizen of the Philippines and must have an official Facebook account in public setting.

- Correct entries will be raffled and the winner will be announced/notified.

-  Ticket prize not claimed in 60 days will be forfeited.

- You can only join ONCE for every episode. 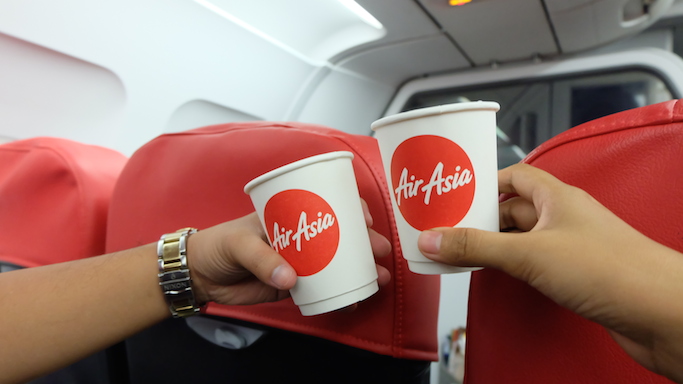 GOOD LUCK AND MAY THE ODDS BE IN YOUR FAVOR! ❤

Watch out for AirAsia seat sale and you can use your AirAsia BIG Points to buy tickets!
For example, during the member-exclusive Final Call Sale, flights can be redeemed from only 500 BIG Points!

PS: GIVEAWAY CLOSED! WAIT FOR MY NEXT POST FOR THE PART 1 WINNER, THANK YOU ALL FOR JOINING!
airasiaredtalks

New comments are not allowed.