First of all, congratulations to our FOURTH episode winner of 5000 AirAsia BIG Points (travel points).... 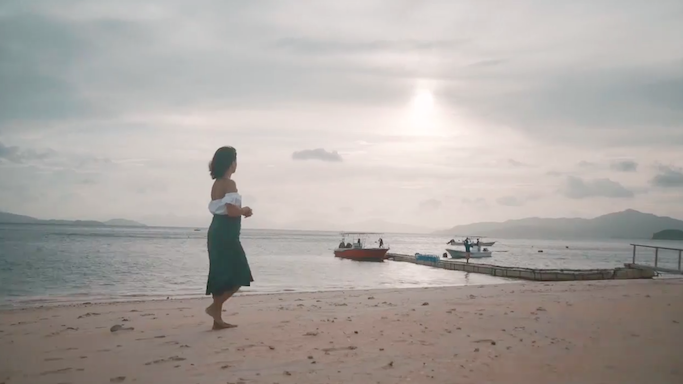 
AirAsia get in touch with you for your prize! Congratulations! 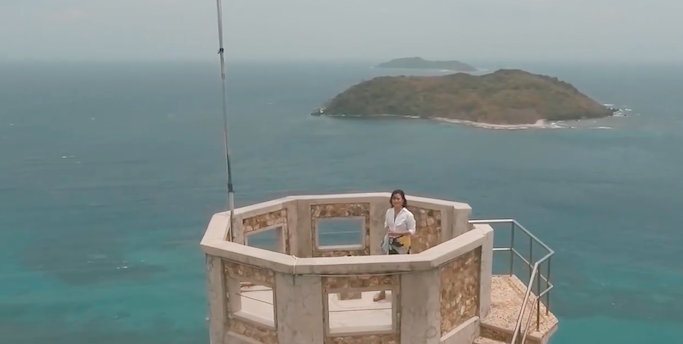 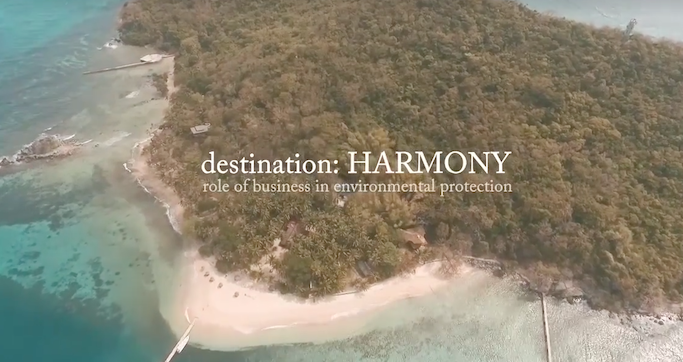 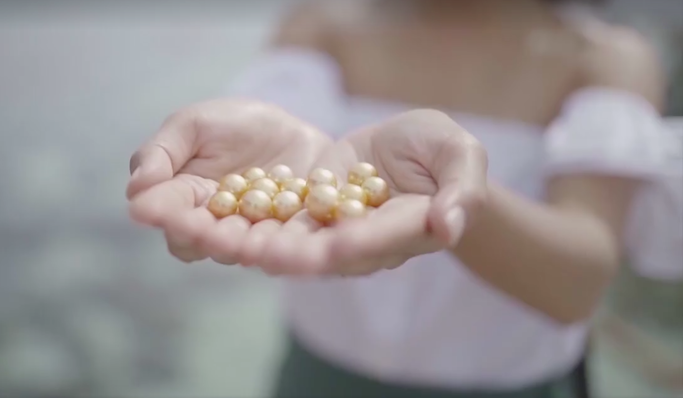 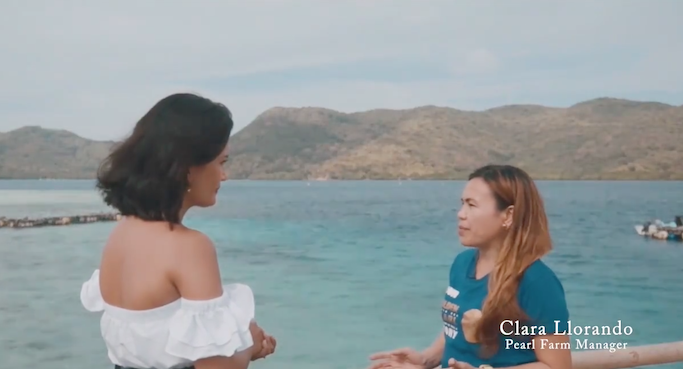 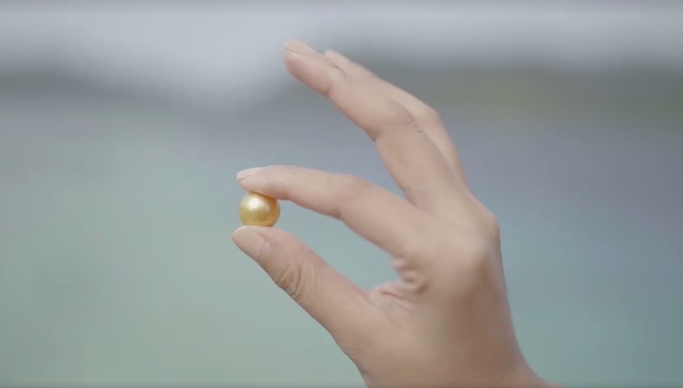 Done with the video? :) Now answer:

What is the social media advocacy of AirAsia that encourages everyone on how to be a responsible traveler? 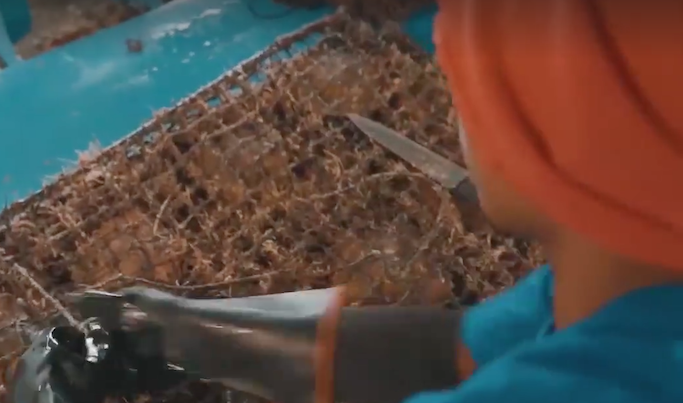 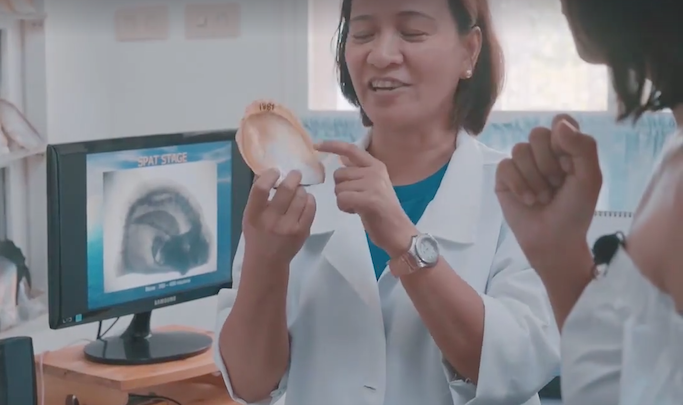 Join the #AirAsiaRedTalks #AirAsiaBIGPointsQuiz and get a chance to win 5,000 AirAsia BIG Points here: http://www.anagonzales.com! 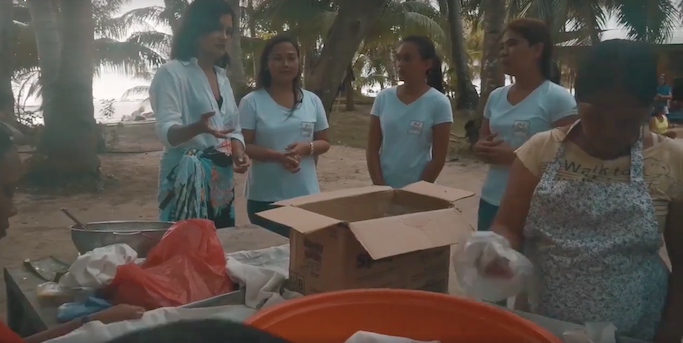 Participants must at least be 18 years old, a citizen of the Philippines and must have an official Facebook account in public setting.

Contest runs from March 25 to June 10, 2017. Correct entries will be raffled and the winner will be announced/notified.  Ticket prize not claimed in 60 days will be forfeited.

Note: Watch out for AirAsia seat sale and you can use your AirAsia BIG Points to buy tickets!  For example, during the member-exclusive Final Call Sale, flights can be redeemed from only 500 BIG Points!

TERMS AND CONDITIONS:
1.     The prize for this contest is not transferable and/or not convertible to cash.

2.     By participating in the Contest, the Participants agree to hold harmless, defend and fully indemnify the Organizer, its directors, employees, personnel, representatives and agents from and against all losses, damages, expenses and all third party actions, proceedings, claims, demands, costs (including without prejudice to the generality of this provision, the legal cost of each other), awards and damages arising as a result of the Participant’s entry in the Contest.
3.     By participating in the Contest, the Participants are deemed to agree to be bound by the terms and conditions of the Contest upon the submission of their entries for the Contest. The decisions of the Organizer in relation to every aspect of the Contest including but not limited to the types of Prize and the selection of winner shall be deemed final, conclusive and binding and the Organizer will not entertain any complaints in respect thereof under any circumstance.