To: My Flower
From: Kwon Jiyong

"I want to live a beautiful life like a floral pathway. We’ll meet again when the flowers bloom...."

Just a few weeks ago, GDragon officially began his mandatory military service for South Korea. Before leaving for around 2 years, he released a special, limited edition gift for his fans called The Floral Pathway. This package is exclusively distributed by Lazada in South East Asia, including the Philippines. I felt very very lucky to have the chance to be part of our country's unboxing in Lazada's office. 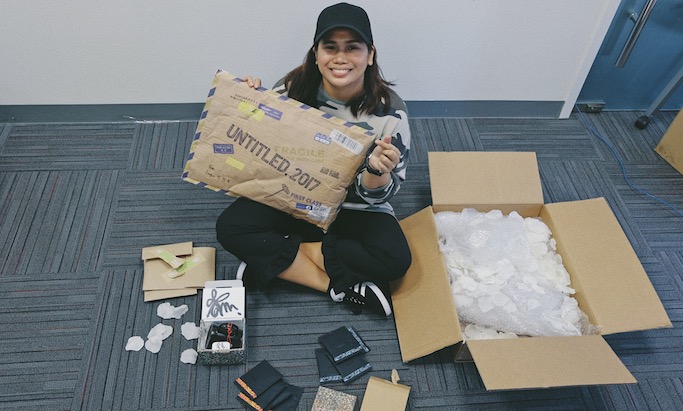 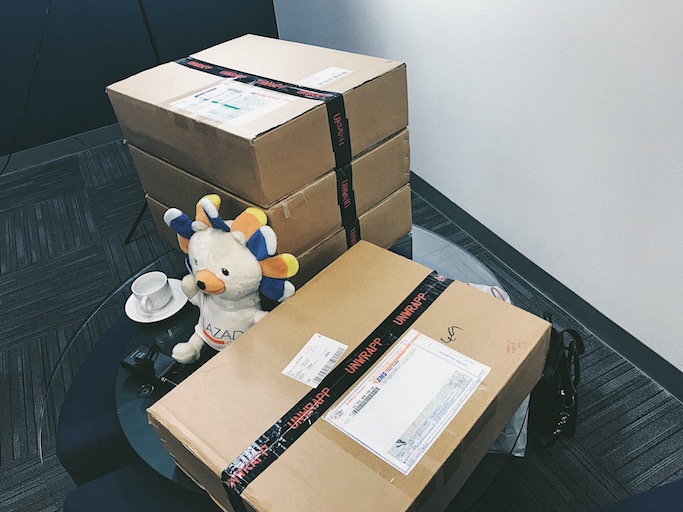 What's inside the huge box that came straight from Korea! A huge parcel filled with white petals to remind you of a "Floral Pathway". I love the details! Postage stamps mark the big brown envelope to make it seem like a real letter delivered by GD to you. 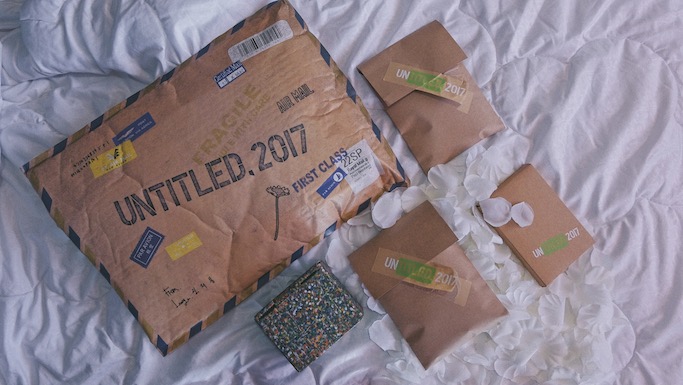 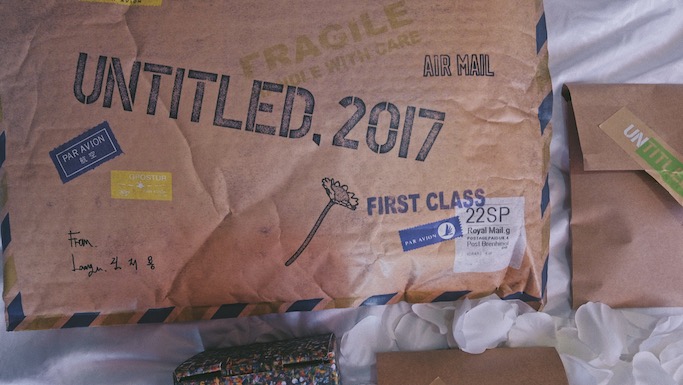 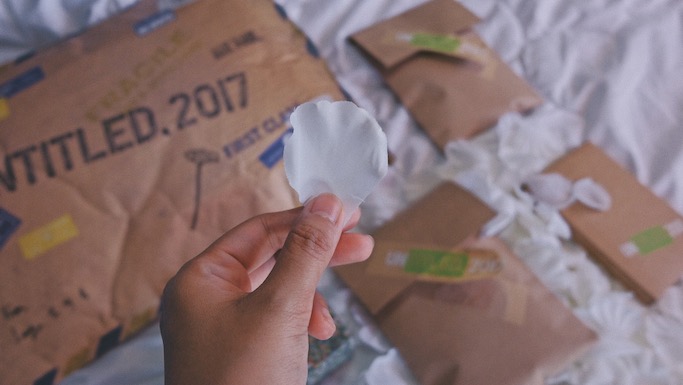 The first thing I opened is this colorful box that GD painted himself. On the flap of the box is his signature--a truly personal and well-thought-out packaging. 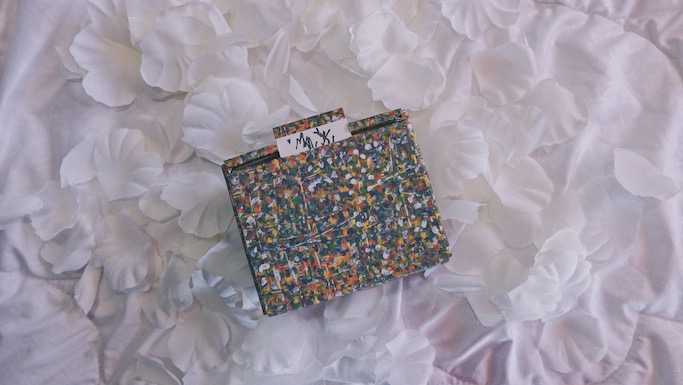 It's a black mug! And they call this a magical mug: 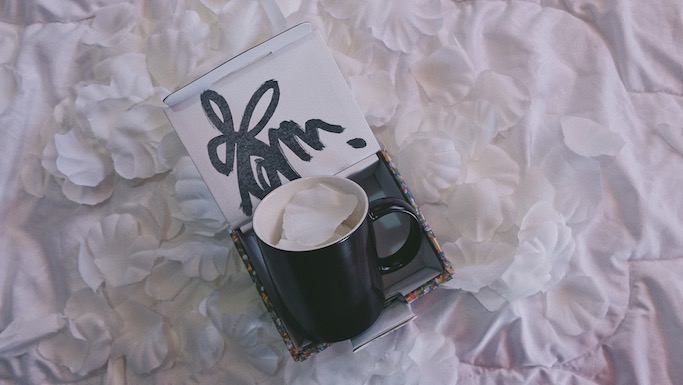 Attached to the black mug is a simple red string bracelet with small silver pendant embossed with a smiley daisy, GD's signature flower drawing. He sees his fans as flowers, and wishes them a happy path. 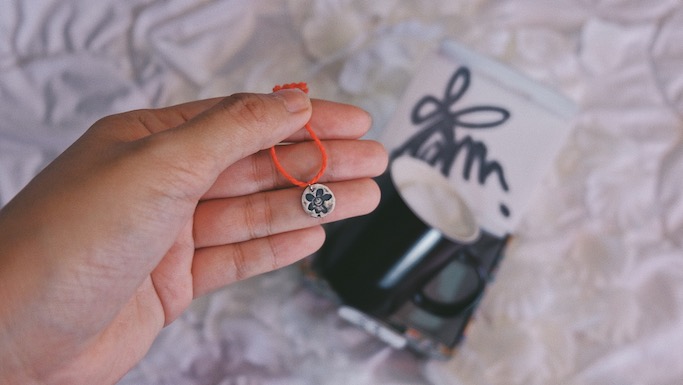 There are also two packs of brown envelope that contains four black pouches each - which are premium coffee drips. Orange packs are fruity / floral while the blue ones are more chocolatey / nutty in flavor. 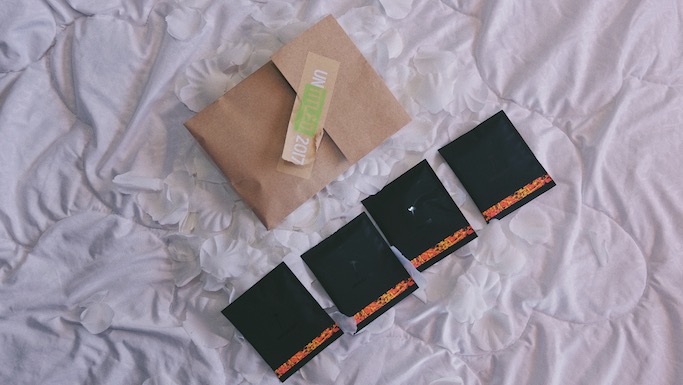 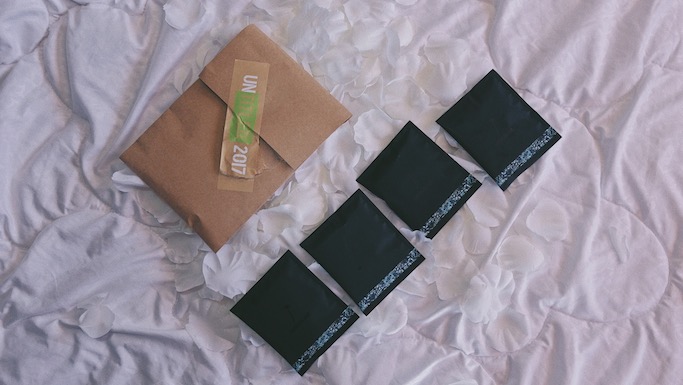 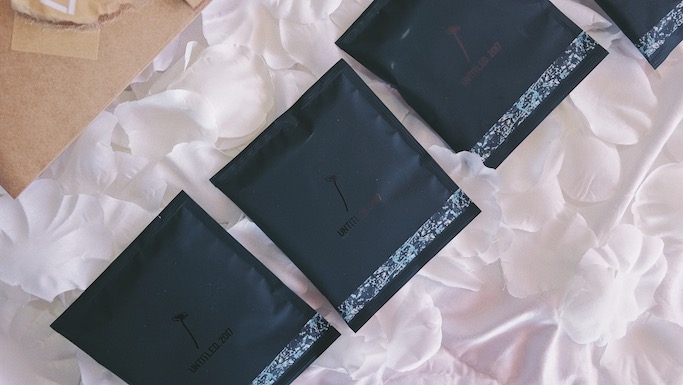 Here's my first time to try the blue coffee pack, and it's good! I love coffee, but I am trying to not finish everything at once, hehe! Also, the black mug magically transforms into this when poured with hot water!!! That's GD's handprint in orange + his signature. I use this na everyday and replaced muna my Dal.Komm mug. 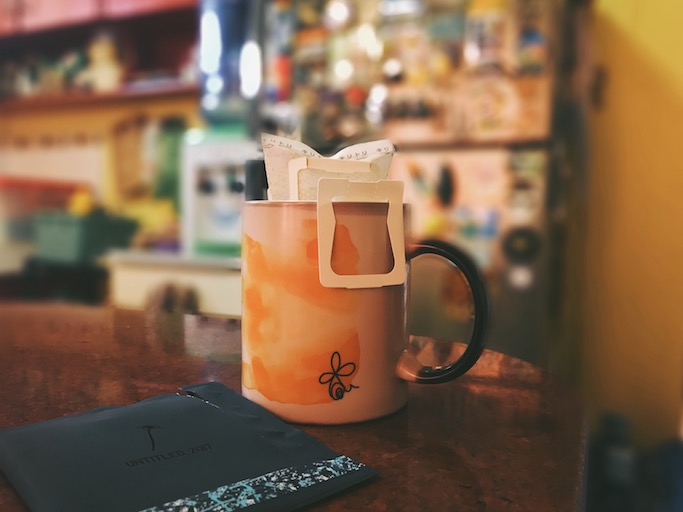 And lastly, the one I keep right next to my bed is this notebook, with cover same as the packaging of the mug. It is said that GD would have wanted to write a letter, but has no words so he painted over everything and just left the title. 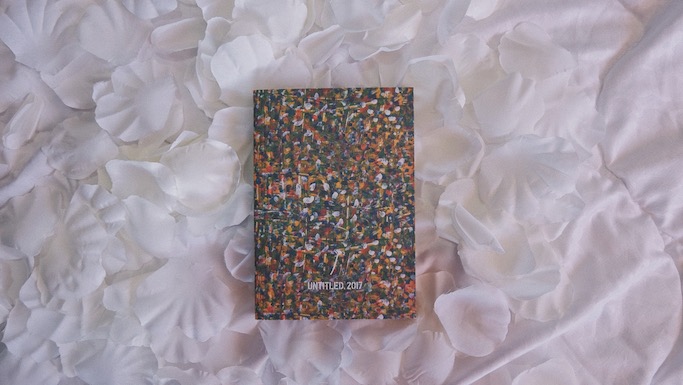 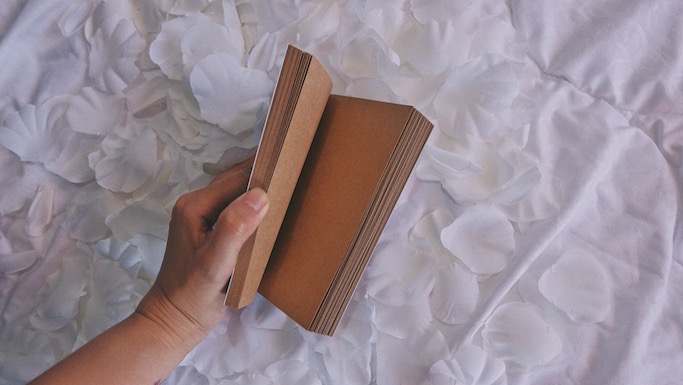 It's my first unboxing EVER and was glad that I did okay in my standards, haha! Someone commented that I am obviously nervous but the fangirl feels were overflowing, while another one said if am I even a fan LOL. This makes me sad though, but I try not to get so affected by these things. I know there are more people who have been fans of Kdrama or Kpop groups for years, and I respect you all and admire you all. I hope it doesn't mean we newbies cannot enjoy these things anymore.

Anyway! I hope you were able to catch the FB Live and enjoy it, I was nervous because Lazada has HUGE following! Niloko pa nila ako "Tayo-tayo lang naman, PLUS Lazada's 22 Million Facebook likers!" Hahaha! 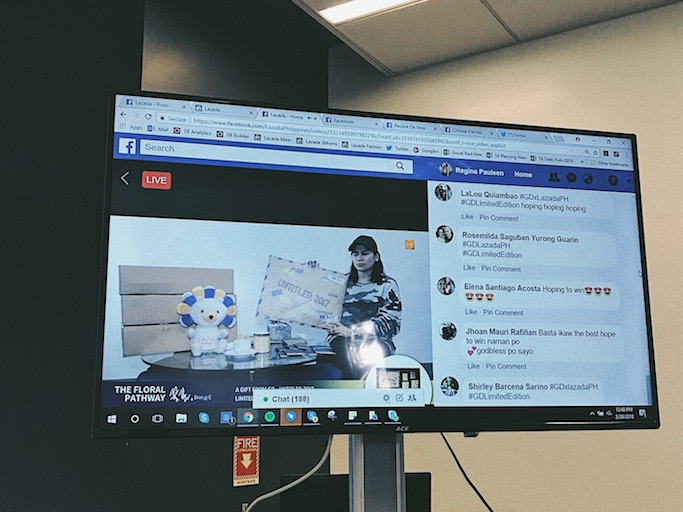 You can still watch my unboxing here:

Like my Kdrama story, I only caught the Kpop craze last 2016. I have a playlist of Kdrama OST on my phone, which I listen to every time I am on the bus or plane or even the gym! My first GD song though is Crooked, which I first heard while in Hongdae also in 2016. Young street performers performed Kpop songs, while groups gather in front of them, and so with nothing to do on my last night in Seoul, I also stopped by and watched. I love the vibe of that night!!

There are two songs that stuck to me from that autumn night in Hongdae, one is a B1A4 song and the other is GDragon's Crooked. When the street performers played this song, the crowd was a riot, jumping up and down, waving there arms with so much energy! It was so much fun and memorable, and although I did not understand a thing, now I realized that the song is about not giving a care --tonight I'll be crooked. I still have that song on my phone. 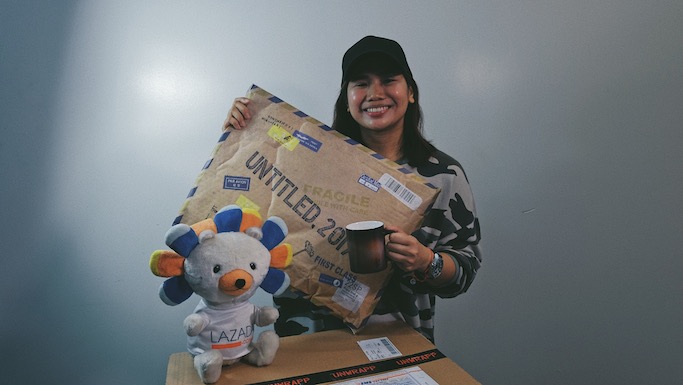 Anyway, you can purchase by pre-order The Floral Pathway via Lazada Philippines.
Wishing for more fangirl moments for me this year! ❤