It started with my kabarkada Mons' tweet "Someone go to John Mayer with me!! =P".
And being Ms. Active in barx gatherings that I am, I replied right away! Then I realized it will be held night before my Candy Fair bazaar! I hesitated and told Mona about my problem. I was also thinking of my money issues (Project SG! =P), my transpo going home, and how I can't stay late when I have bazaar the next day.
But things fell into place the last minute.
Issue #1: Candy Fair the next day: I can risk my health for this once in a lifetime concert!
Issue #2: Money Matters: We were planning to get bronze tickets (the P2k+) at first, but then Reg messaged in our FB thread that she will also watch with Leo on General Admissions. As she said "it's all about the music ang drama", haha! Doesn't have much difference anyway, if you bought tickets other than the VIP. Gold, Silver, Bronze, or Gen. Ad..they're all almost the same unless it was held in Araneta.
Issue #3: Transportation: Since I live super far (2 hours away from venue), my mom thought that I should sleepover at Ana's again that night. Mona messaged me days before that she'll bring a car and drop me off in Ayala after the concert. She also assured me "Di tayo papagabi!":)

***
So off I went to the Mall of Asia Concert Grounds last Friday, leaving early from the Ultimate Vanity Fair in SM North. The rain poured non-stop! Due to lack of time, I stripped off my dressy bloggers' event attire in every restrooms I passed by (haha!)...And ended up with my untucked shirt from that morning, same skirt from the event, and changed into gray cover up and black loafers with black socks I brought with me. as I texted Mons on my last jeep-ride to the venue, "I'm already rain-ready!"

Woomu-Woodstock with Mons, sat on the ground with her raincoat as "banig" while waiting for the concert to start. =)

Reg and Leo, with their terno raincoats, who came all the way from a law-school thing in Caloocan!!! :D

Front Act: Aiza Seguerra.
I actually admire her not only for her talent, but also for jokingly assuring people she'll try to finish fast coz she was also excited for John Mayer. I like her cover of Bette Davis Eyes.

I love it that John Mayer played with different guitars for almost every song. I saw that the "Heartbreak Warfare Guitar" has a broken-heart print at the side. We tried guessing the next song through how his guitar looks like, haha. His movie phone voice was also very endearing. Sabi nga ni Reg "Cute na masyado!" Haha!


Intro for Why Georgia: "I got to sort of encapsulate the ten years that it has taken for me to get here. So let's go back, all the way back. I wrote this song in 1999, released it in 2001. It goes like this.."


Like the others, I was also waiting for some of his old all-time-fave hits like Love Song for No One, Free Fallin', Dreaming with a Broken Heart, Say, Daughters (he played only the first few notes!) and some other awesome songs I am sure I forgot to mention here. Ten years of beautiful music, I guess, can't fit in just one night. But I am not really complaining because the moment I heard the first few notes of his guitar, my P600+ ticket was already paid off!


The commute, the heavy downpour, the nakakangalay payong, the heavy bag from the event--and the ten years of wait, they're all worth it.

Umbrellas everywhere!
I have to admit, the rain added to the drama. :D

My girls Mons and Reg, thank you for the great company! :-)
No Such Thing, the second from the set, was a song played during our high school literature class with Ms. Sunshine Quibilan, which made me sentimental and remember my high school days. Barx First Forever. :) 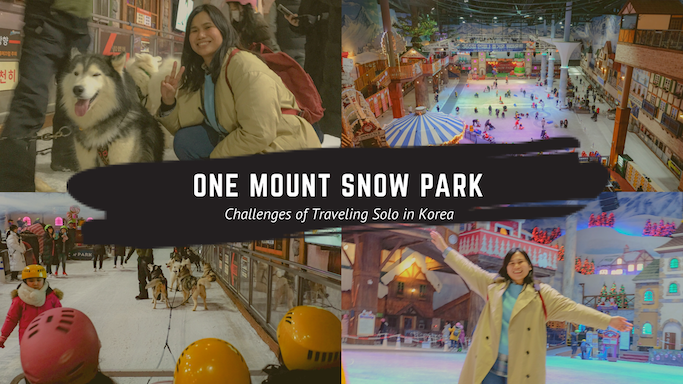 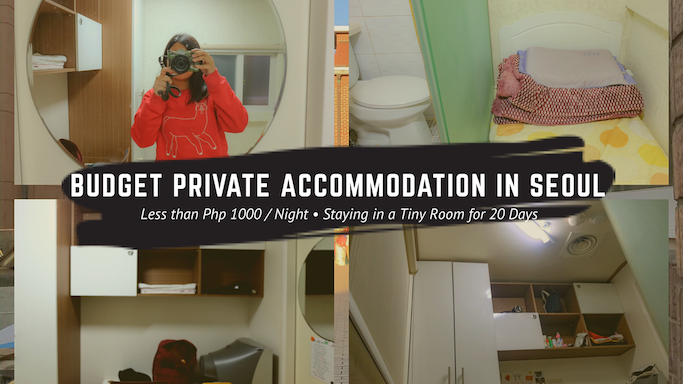