I guess a memory is never finished. So long as you're alive.
-Before Sunset 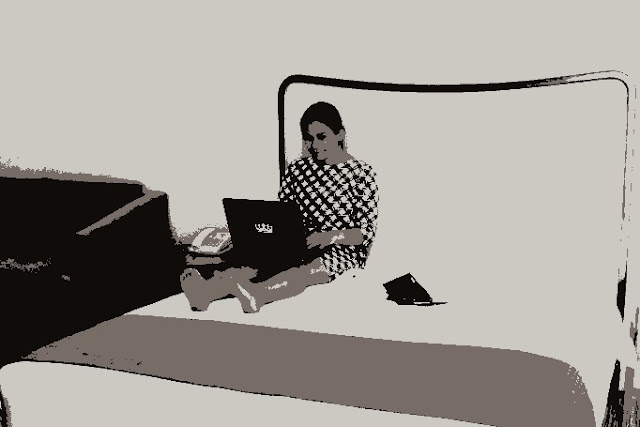 I have been taking advantage of the rain for the past days, enjoying my reading time more (ng may emo background "music" na ulan ;)), and of course, spending more of my "bago matulog" time trying to avoid "mindless surfing" by catching up with my series and movies (ang lamig lamig pa! :)). Today I re-watched the classic Jesse and Celine Before Sunrise and Before Sunset movies--para just in time sa "reunion" with these characters on the premiere night of Before Midnight next week--the most highly anticipated threequel of the year! 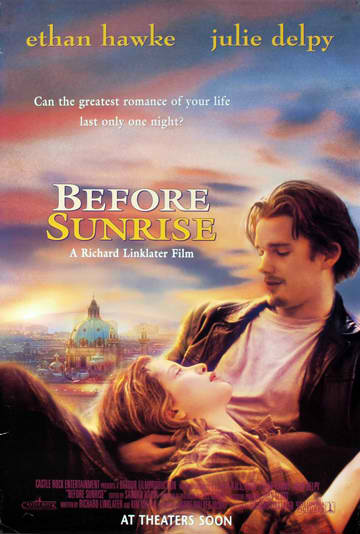 I can't remember watching this film when it first came out (1995! Anong grade ko palang nun diba!). Anyway, it's about two strangers na nagmeet in a train, nag click agad agad after having most probably the best conversation they had for the longest time. Dahil they want this great conversation to continue, they took the risk, get off the train, and spent (limited) hours in a beautiful foreign city just talking, laughing, and trying out things for the first time. But the catch is pano ka nga naman maiinlove completely if they have to be practical and part ways din to catch the train Before Sunrise? 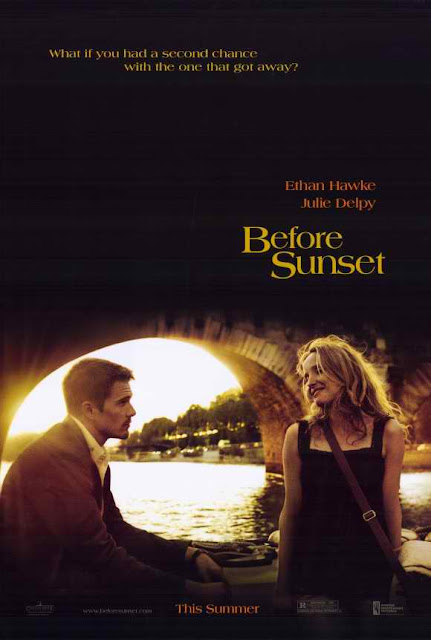 Before Sunrise ended with no exchanges of contact numbers, and just a promise that they'll meet again same place and time in 6 months. Before Sunset starts NINE YEARS AFTER, with Jesse's visit to Paris for the last leg of his book tour. I remembered seeing this movie in 2004, way back in college! Anyway, Celine, who lives in Paris, came to this book tour after seeing Jesse's picture in the bookstore weeks ago. They weren't able to keep their "6 months promise" after all, and had lots of catching up to do. Again, the best conversation of their life took place--in a Parisian cafe, a beautiful garden, a boat, and in Jesse’s car/shuttle to the airport (ang perperfect ng setting, grabe!). In the course of their conversation it is revealed that they are quite dissatisfied with how their lives have turned out. They end up in Celine’s apartment as a song plays (“Baby, you are gonna miss that plane.”) and viewers are left hanging as to whether Jesse gets on the plane home, or not. 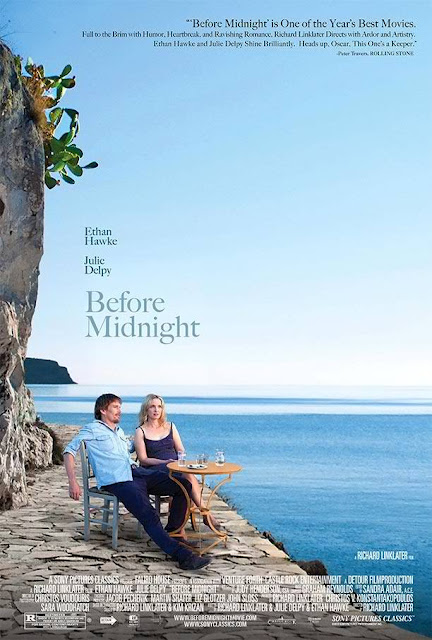 The Before series covers young love (Before Sunrise), maturity (Before Sunset), and now commitment. Parang I am growing rin along with these movies. I can't wait to find out what's next between Jesse and Celine. Yung totoo, bihira kang makakameet ng person na makakaconnect ka talaga--na you can talk with for hours straight. Tapos yung same mo pa ng humor diba! (Important! Hehe.) I wonder if they'll end up together. Anyway, catch Before Midnight on July 3 in theaters nationwide ...and let's fall in love again? :)

Reality Multimedia, a fully integrated production company (TV commercials, movies, post production, and visual effects, among others), introduces films which call out to the discerning moviegoer. Headed by CEO Leo Po and President DondonMonteverde, Reality Multimedia is a boutique acquisition and media distribution company that acquires the exclusive rights to high quality and critically-acclaimed international films. Reality Multimedia also partners with the top TV networks in the Philippines such as ABS-CBN, GMA, and Solar Entertainment to maximize reach and distribution.