Our afternoon TV child stars Ryzza Mae and Mutya "Abi" have something in common! 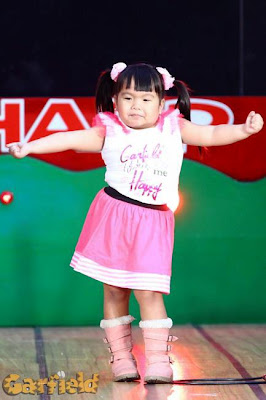 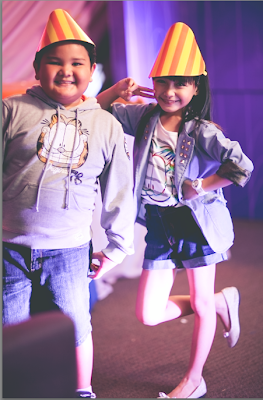 The kids are both GARFIELD fans! :) 2013 is indeed a big year for the brand Garfield, as it will be celebrating its 35th year of providing comic relief and unadulterated entertainment to its millions of fans. 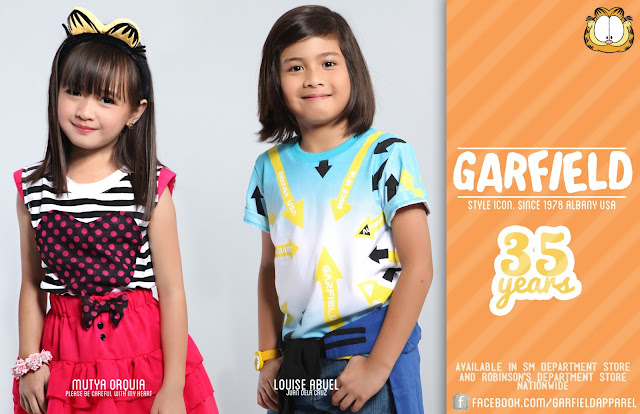 Garfield fans unite! To celebrate Garfield fans’ continuous support and loyalty, Garfield apparel will be having a sale event entitled “Garfield’s 35 for 35” on June 29, Saturday! 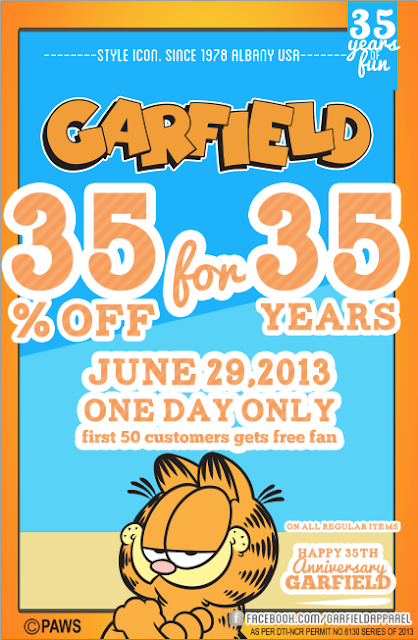 Get to enjoy a ONE-DAY 35% discount on all regular newborn, toddlers, and childrenswear items at all SM Department Stores and Robinson’s Department Stores nationwide. They will also be giving away free Garfield fans for the first 40 customer per elected stores such as SM Mall of Asia, Megamall, North Edsa, Robinson Ermitta, Metroeast. For the bagets, if you want to meet Garfield personally, he'll be hanging around Mall of Asia at 1pm and at 3pm! 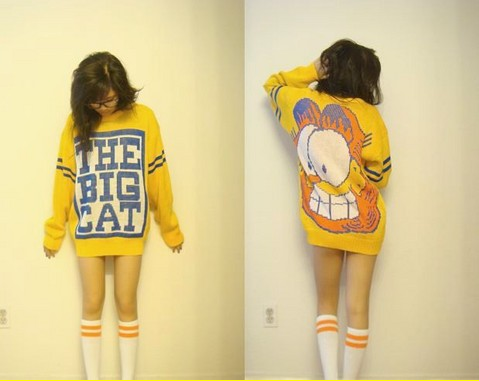