on October 06, 2013
With the undying legacy of MTV’s glory days in mind, and to spark the artistic spirit among the Filipino youth, Res|Toe|Run, the country’s premier shoe store that has a unique concept of a “restaurant,” held the first-ever Music Kicks Feeture Film Competition which culminated yesterday at the Trinoma Mall Activity Center. 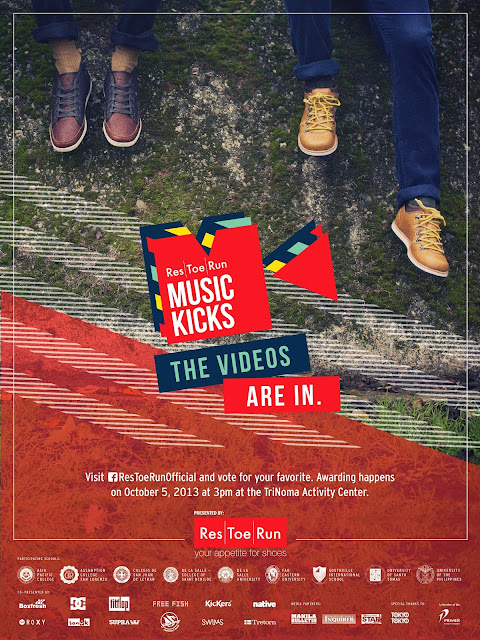 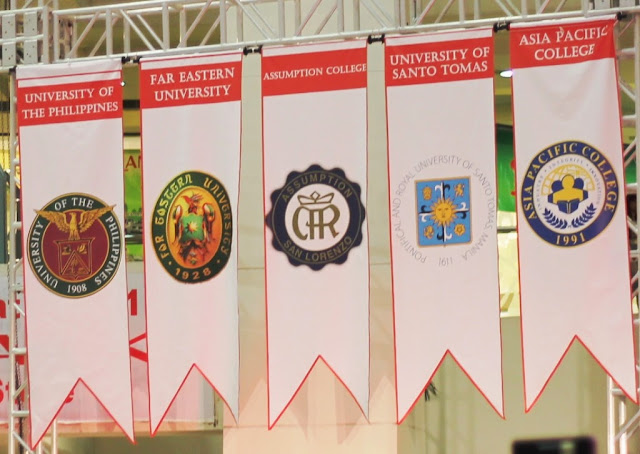 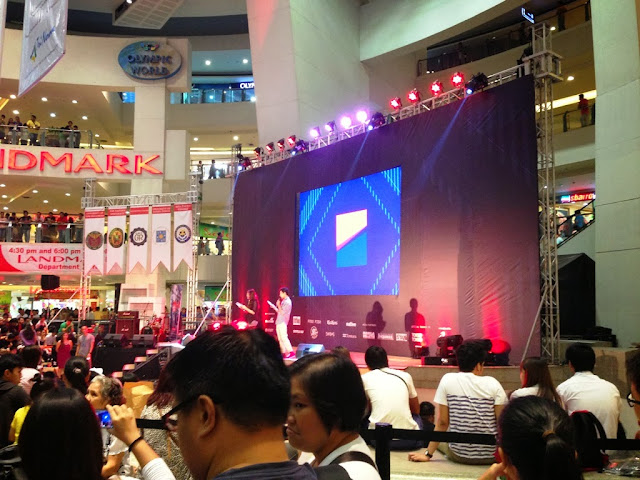 During the event, Monster Radio’s DJ Alven and Ysa hosted the musical affair wherein attendees enjoyed different performances which fused three dance acts of Hip-hop, contemporary, and parkour as presented by the Halili Cruz School of Ballet, the UP Street Dance, and the Philippine Parkour/Free Running Association. Beatbox Acapella  and the Nameless Heroes also performed their unique type of music during the event.  After which, guests got to enjoy numerous side activities and booth displays that style aesthetes and artsy young ones surely enjoyed.

Went to the event with fellow bloggers Sarah, Paul, Christine, and Catch: 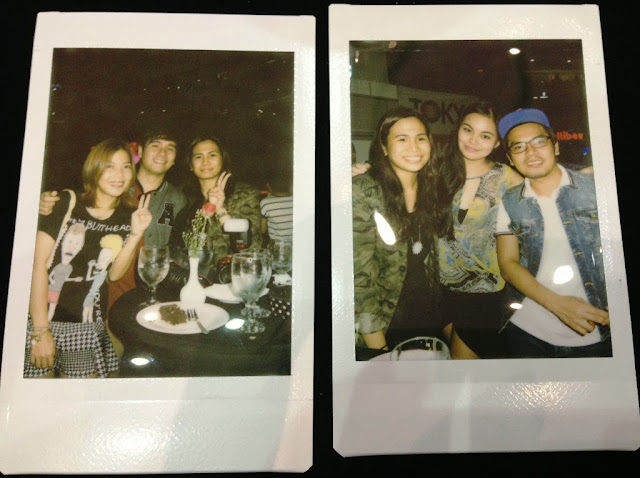 Res|Toe|Run is owned and operated by The Primer Group of Companies, Asia's next retail giant.
For more info and updates, visit Res|Toe|Run on Facebook.