The first thing I noticed from Japanese women is their style. They always look chic, so effortless if I may say, but still stylish in their own different ways. Aside from the wide range, extreme styles you'll see while walking around the streets of Tokyo, I also can't help but admire their beautiful skin!

Did you know that Kojiesan is actually inspired by Japanese women's luminous, flawless skin? Their products are formulated the way Japanese traditionally formulated theirs. 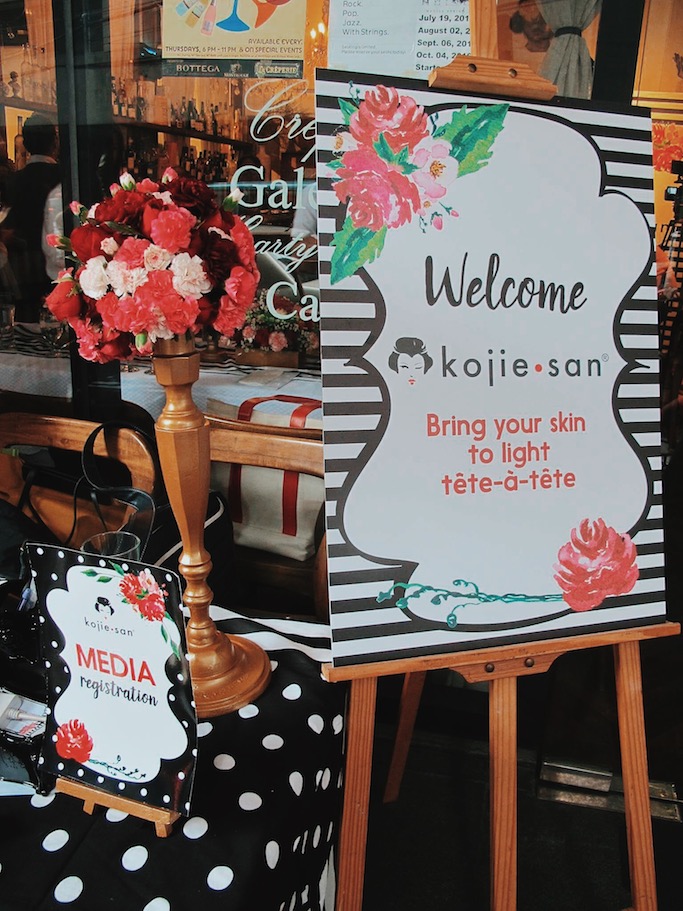 Kojiesan is proud to have two powerful NATURAL-based ingredients: Kojic Acid and high-grade virgin coconut oil. Kojic Acid is a chemical compound that originated in Japan, made from organic materials that form complexes with substrates and metal ions. Kojic Acid can be extracted as a by-product of fermentation when making Japanese rice wine and Sake!

All these were discussed during Kojiesan's fancy tete-a-tete at the Le Creperie Salcedo last June 29. Dr. Lindsay Gail Wilson Torralba, a cosmetic surgeon, was there to provide the ladies with skincare discussions: 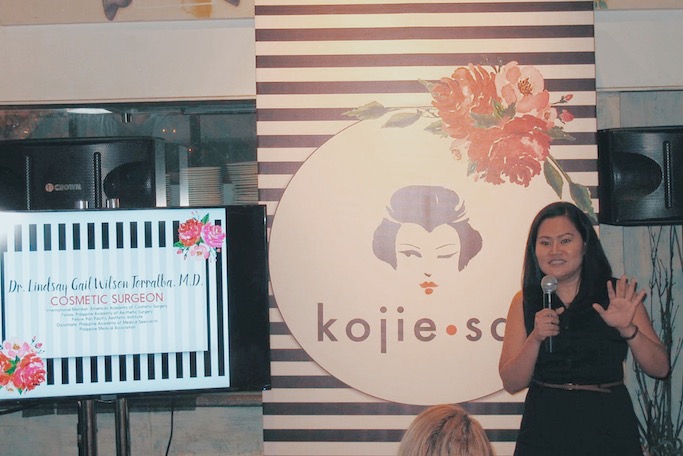 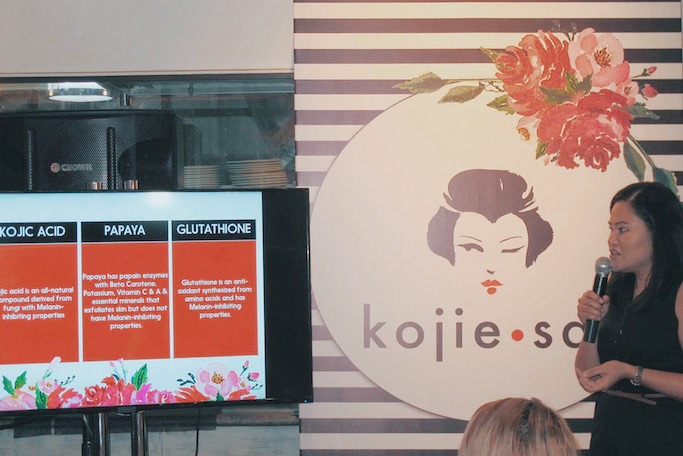 The number one Kojic Acid soap in the country, Kojiesan's secret is to keep dark pigmentation from forming and inhibit the activity of tyrosinase, the enzyme that produces melanin. Melanin is the pigment responsible for the skin’s darker color. It's not just a whitening soap, but it aides in keeping your skin healthy and even by erasing dark spots and other forms of skin pigmentation and discoloration. 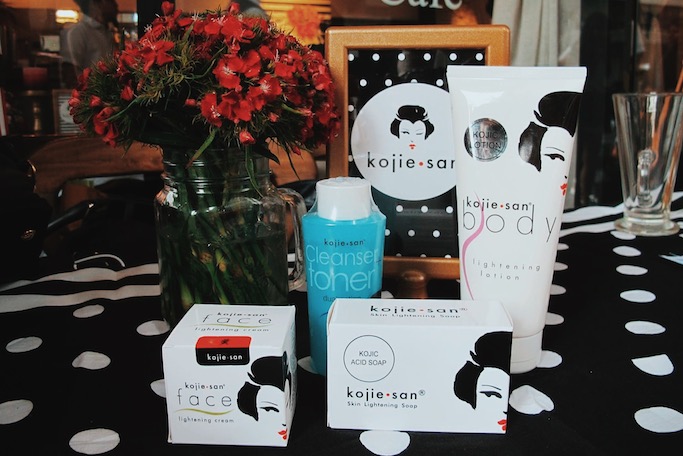 During last Bloggers United, I remembered freshening up after ingress and before they opened the gates to the public at our rented hotel room just above Green Sun. I was with Vina, who is also a Kojiesan user, and Crissey and Pax. I think they saw my bar of Kojiesan in our restroom, thus the start of the conversation. Vina and I ended up raving about Kojiesan's effectivity! A few days later, we learned that Crissey bought a whole line of Kojiesan nadin! Haha! 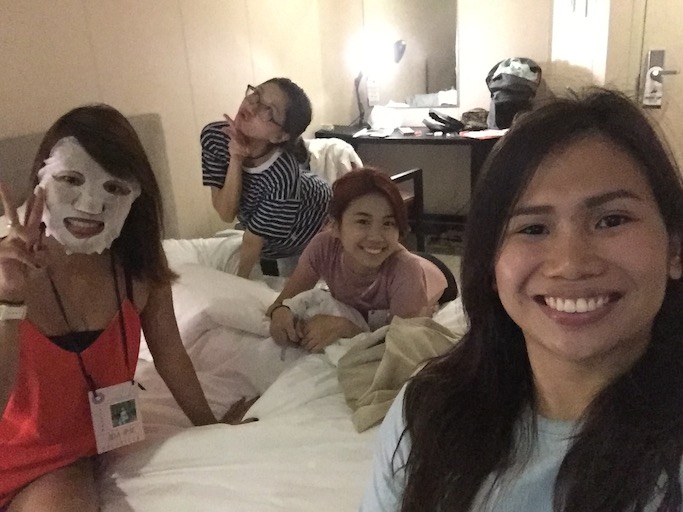 Kojiesan is a product that I am proud to recommend to my friends, because it did not fail me! These are products that anybody can use, Kojiesan does not contain any hydroquinone, mercury or steroid that may cause further skin irritation like blisters, swelling and severe allergy! 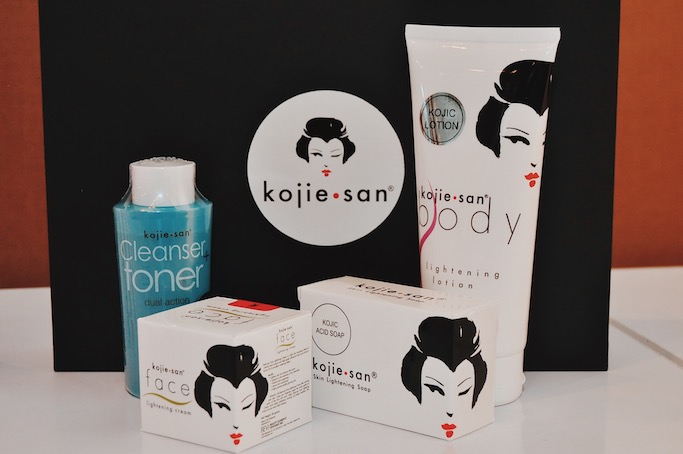 The whole Kojiesan product line:
Rejuvenate with Kojiesan Cleanser + Toner, equipped with Ginseng Extract and Rosehip Oil to revive tired skin, ridding the skin of excessive oils while repairing skin damage; brighten with Kojiesan Face Lightening Cream, a combination of natural extracts and high-grade Kojic Acid to lighten as it nourishes, restoring skin suppleness for a healthy, rosy look; and lighten with Kojiesan Body Lightening Lotion with advanced formula of Kojic Acid and Rosehip Oil - to whiten skin as it heals - and Collagen + Vitamin E to increase youthfulness and improve skin health. 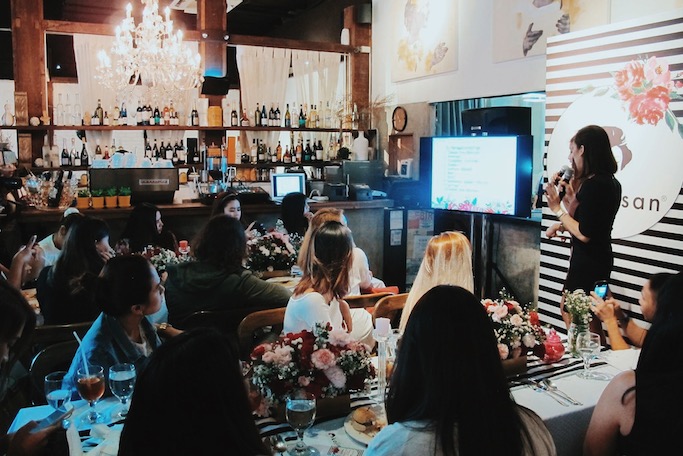 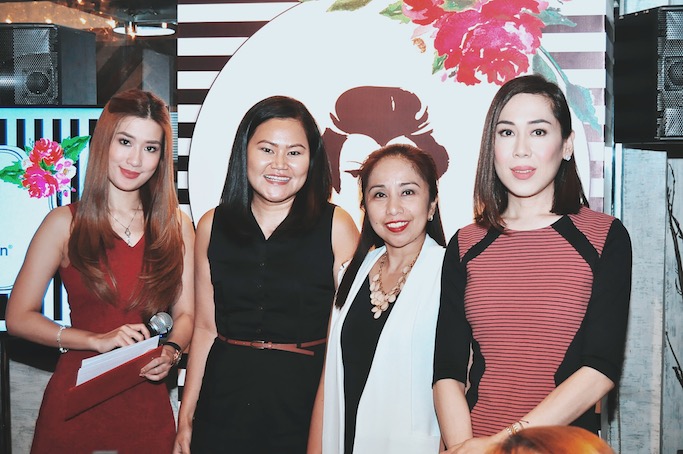 “Whitening has always been one of the goals of most Filipinas today. Perhaps from the influence that we get from Korea and Japan or our daily exposure to teleseryes starring women with flawlessly fair skin, we see that they really look beautiful and attractive. According to research, having a whiter complexion can really boost your self-esteem. However, not all whitening products are the same and not all so-called Kojic Acid formulated soaps are as effective and safe like Kojiesan,” says Trisha Gregorio, Kojiesan’s Marketing Head.

And like our little pre-BU break a few months ago, Kojiesan's effectivity goes around by word-of-mouth because of its effectivity. Even the new Kojiesan campaign that airs on television needs no celebrities, no famous faces – just Kojiesan and you! To Kojiesan, you are the It Girl!

PS: I still use the Kojiesan soap till now! Even brought a small piece while in Japan, haha! 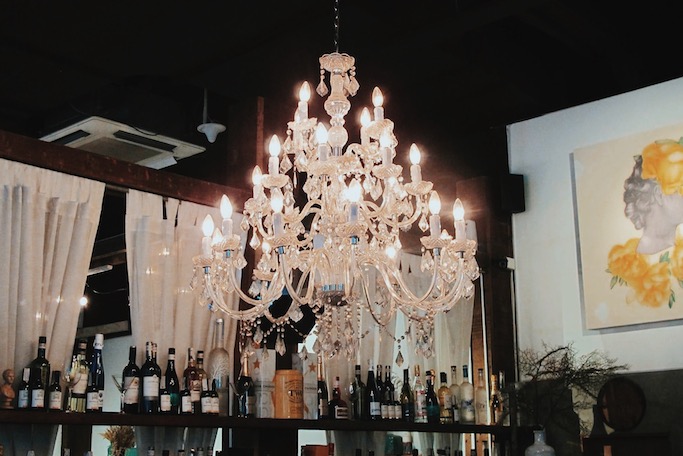 Bring your skin to light with Kojiesan! For more information, follow Kojiesan Philippines on FACEBOOK and Instagram @kojiesanph! Special thanks to my friend @artsyava for the photos, was in Japan during the event!