During the press launch, Mario Maurer took our phones to take our selfies!! 😫 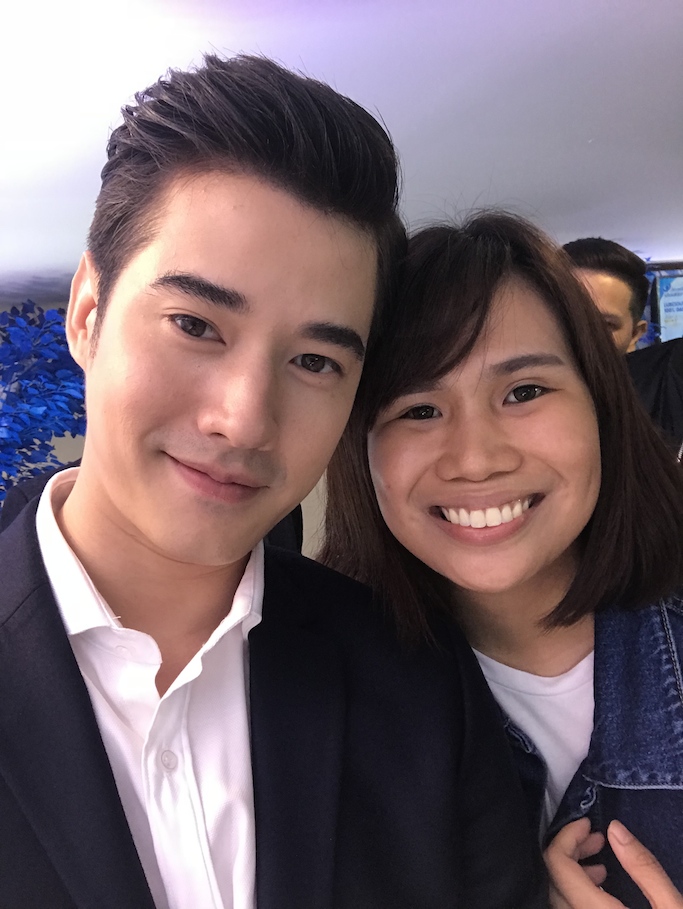 I think I first saw a collab between Thai celeb Mario Maurer and Korean superstar Sandara Park in Penshoppe's campaigns. I love them as individuals, and even loved them as a team! One of their recent campaigns for Penshoppe is for the brand's Pre-Holiday 2017 collection called Generation Now. They modelled well matched street style pieces from the brand, and I even bought the rainbow track pants Dara is wearing!! 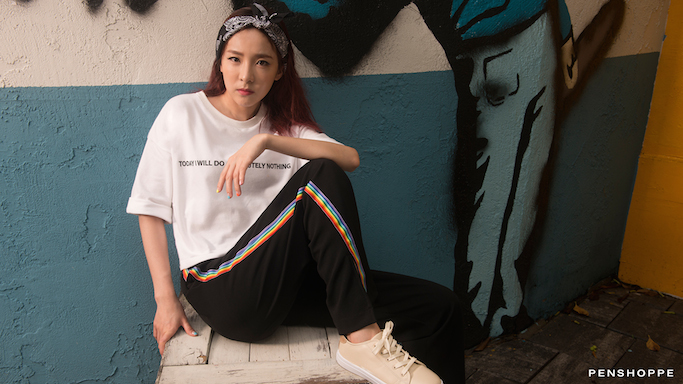 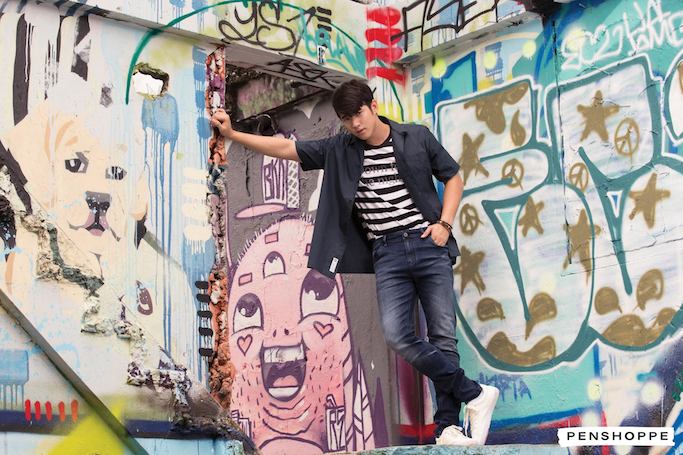 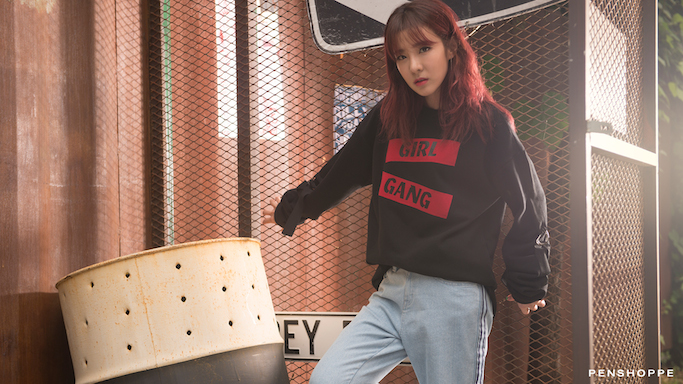 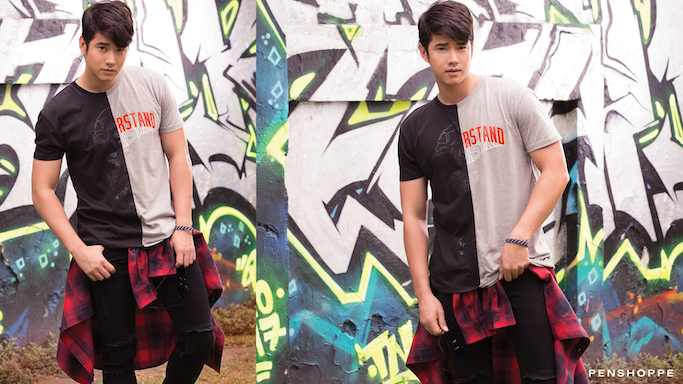 Yesterday, I had the chance to see Dara and Mario in the flesh during Head & Shoulders Supreme launch. The venue is so beautiful, parang akong nasa wedding reception! 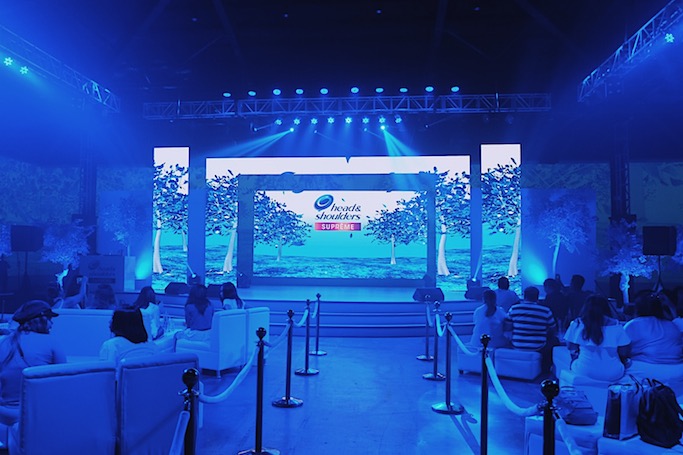 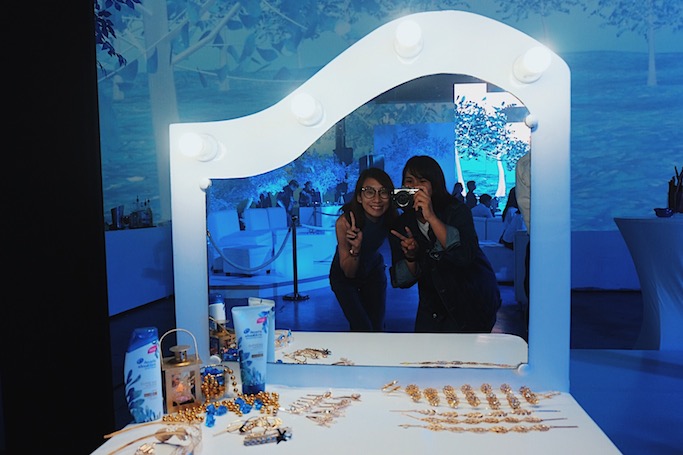 Finally, the stars of the night! They are both very good looking! 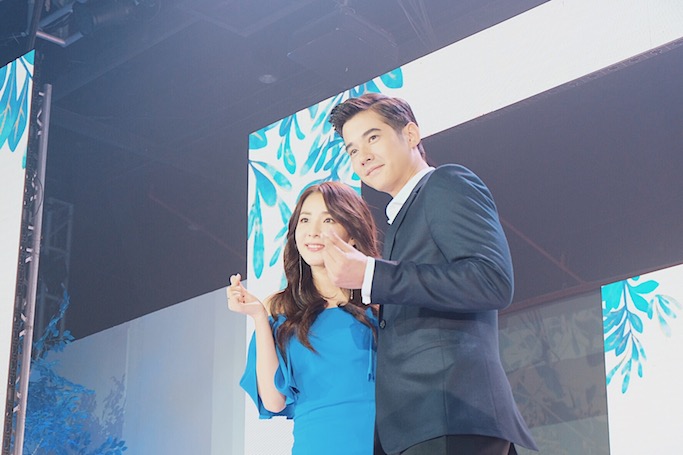 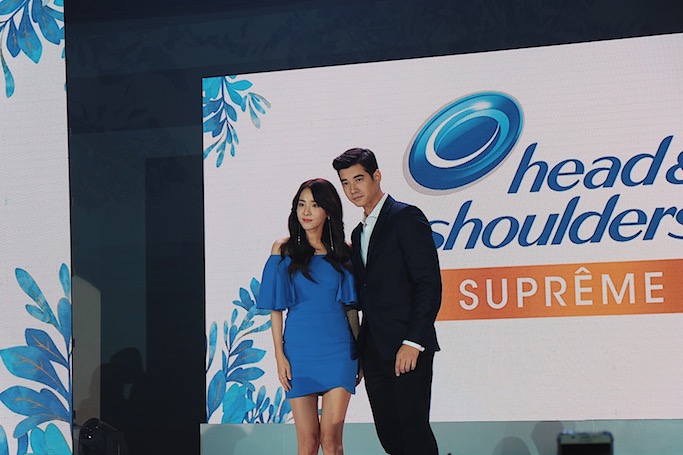 Head & Shoulders Supreme Series is a first of its kind, featuring an anti-dandruff shampoo and conditioner that moisturizes the hair. This is because of the Moroccan Argan Creme that leaves hair super soft and smooth. Dara even said that it's the BEST shampoo ever in her life!

I love the packaging of this new Head & Shoulders Series. Also learned that this is available in Orchid Perfume and Honey variants. 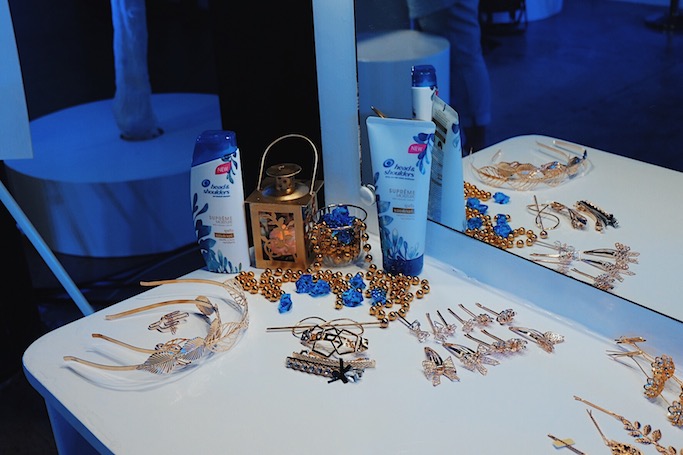 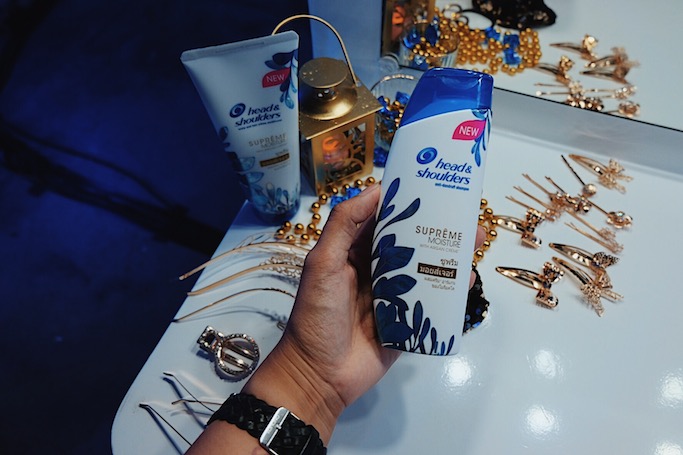 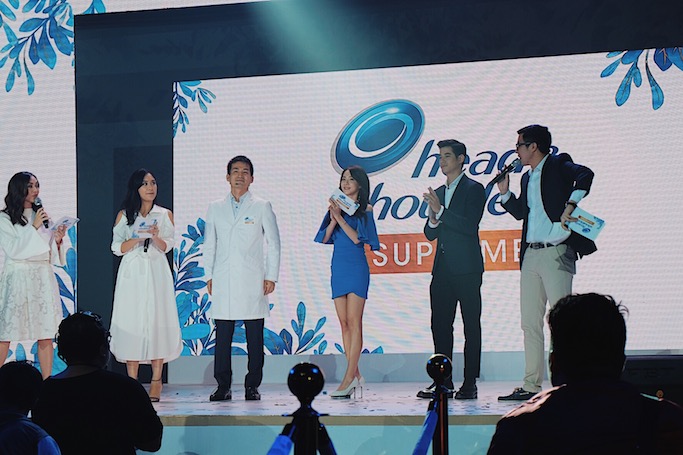 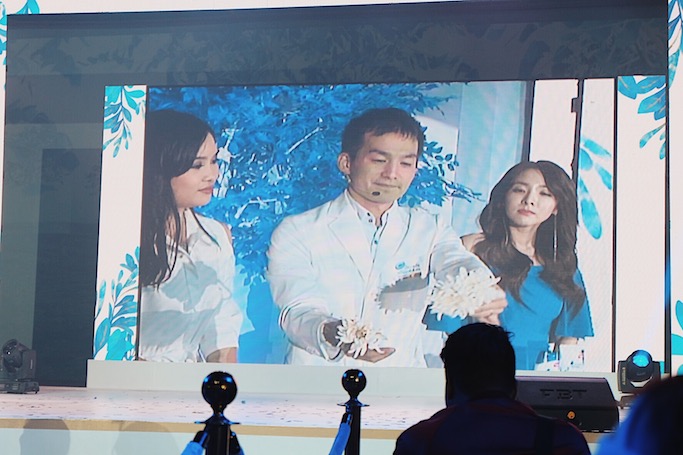 Mario: "Imagine if all the ladies here have hair like Dara and Bea (the host), that will be Supreme, bro!" 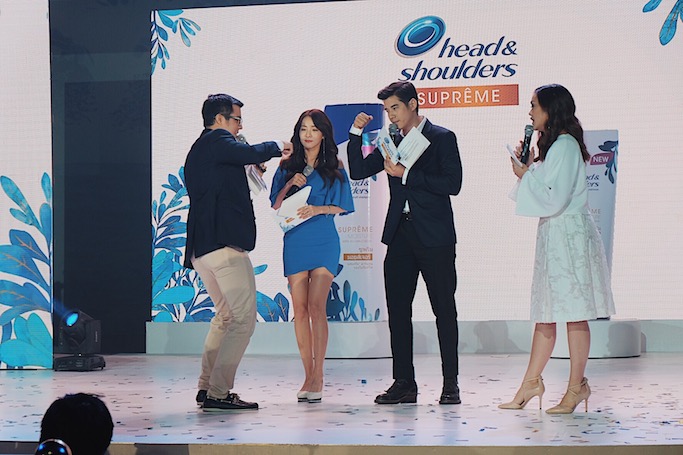 The event ended with more photo ops with Dara and Mario, and Head & Shoulders Supreme's online and celebrity ambassadors. So happy to see Dara because I love her style and watching DaraTV (her personal vlog) is my guilty pleasure! Haha. Sayang walang photo huhu coz she was in a hurry for her flight. Someday, unnie! Fighting! 😁

Uploaded more from last night's happenings on my Youtube "AnagonTV"--and yup, channel is inspired by Dara's! 😂 Haha! Will post the video below. 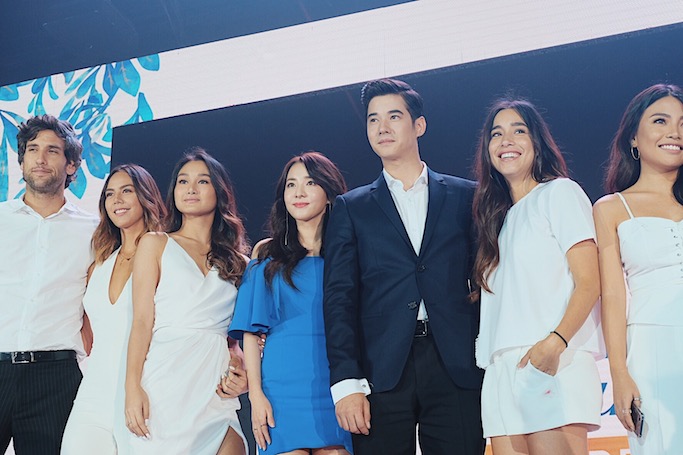 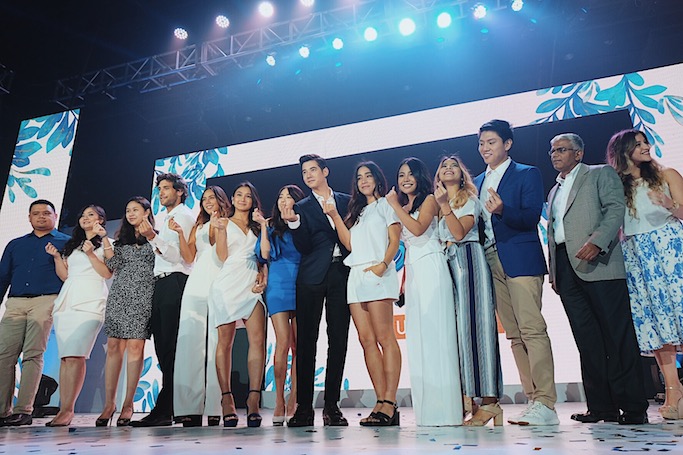 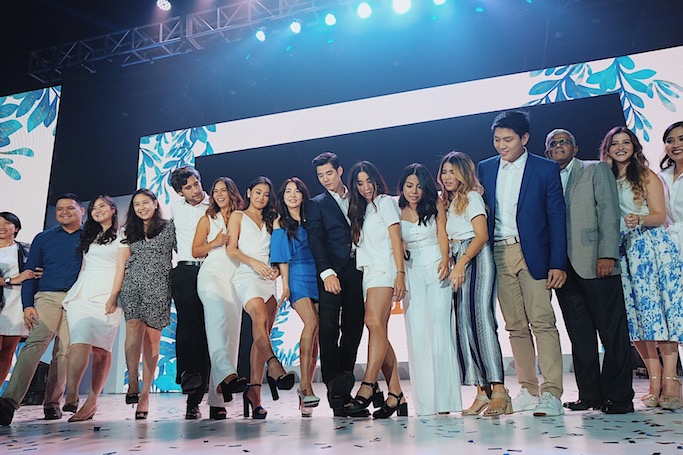 Mario is very accommodating to all the guests!! 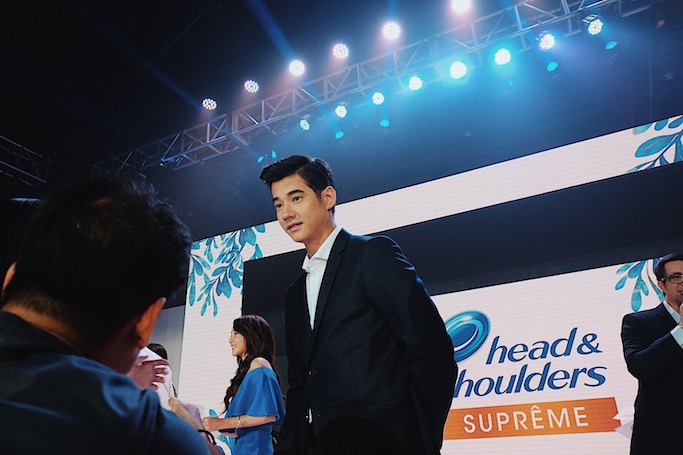 Congrats Head & Shoulders for the huge event last night, and for the latest innovation! 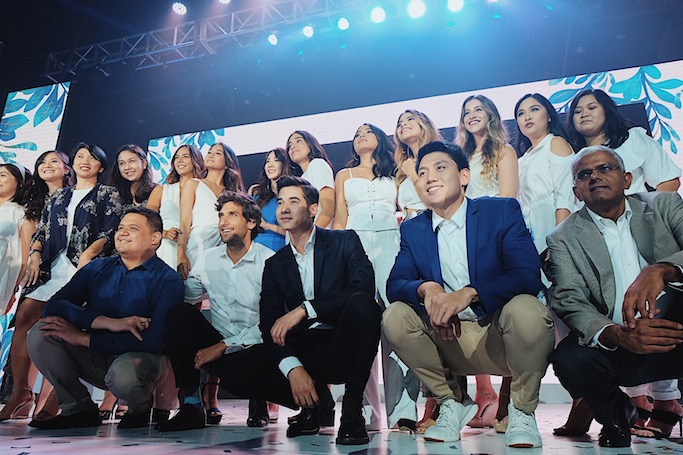