On Real Love and #TouchOfCare

I haven't found the time to go to the cinemas lately, so I just recently watched Bohemian Rhapsody during my flight to and from Japan with JAL. Weeks passed and I am still affected by it in so many ways, have you seen it? Aside from regretting not having to watch the band Queen live in this lifetime, I also witnessed love stories in different forms. 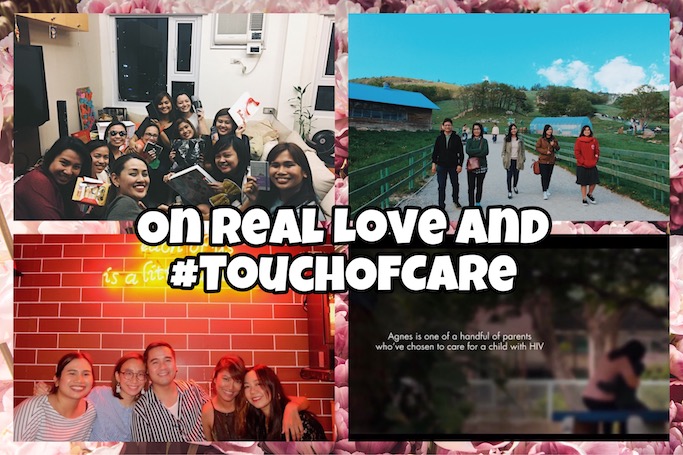 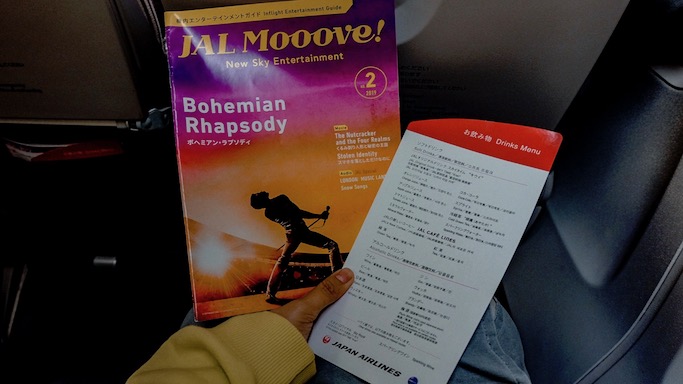 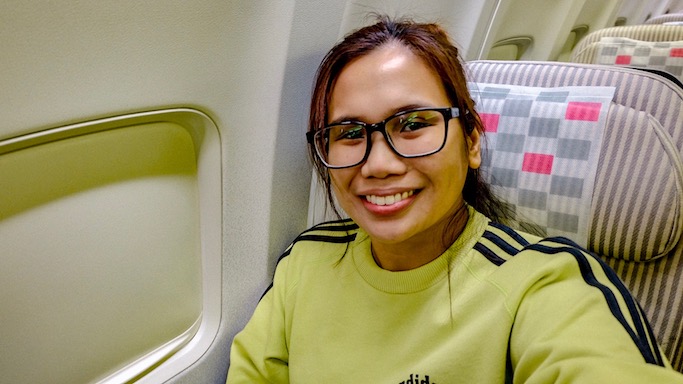 First is Mary Austin splitting up with Freddie Mercury after he admitted being bisexual and getting involved with another guy. I remembered she said something in the movie that she can't even blame him because it is not Freddie's fault (the he is bisexual). They remained friends even when they chose to live separate lives. In fact, Freddie believes that Mary is the only person he truly trusts.

"All my lovers asked me why they couldn't replace Mary, but it's simply impossible. The only friend I've got is Mary, and I don't want anybody else. To me, she was my common-law wife. To me, it was a marriage. We believe in each other, that's enough for me."

Another tug in the heart is Jim Hutton, Freddie's partner till death, who stood by him even after finding out that the Queen vocalist has AIDS.

Mercury said he'd understand if Jim leaves, in real life he replied, "I love you, Freddie, I'm not going anywhere." 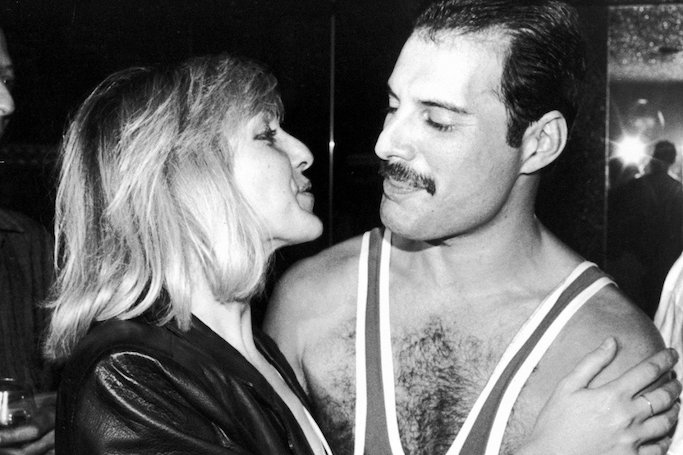 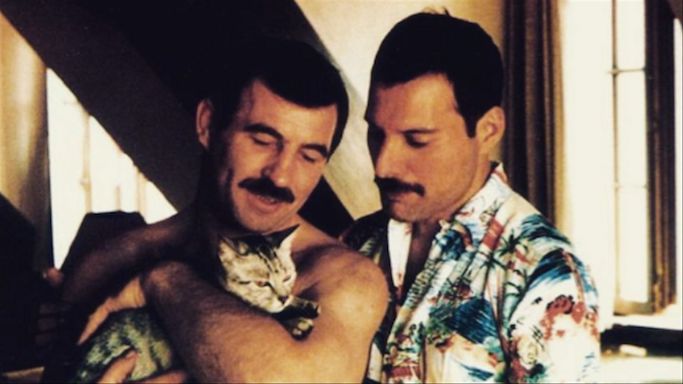 Grabe talaga ang love noh? The things you do that you don't realize you are capable of doing. Our hearts expand, and we have HUGE capacity to take in anything! I recently watched the new video of Vicks Philippines.

This is about the unconditional love of Agnes over a child she adopted, who turned out to have HIV. She still cared for the baby, even taking in the painful words she heard from her neighbors. To Agnes, it's not the baby's fault. Everyone deserves love and #TouchOfCare which she provided to her son. 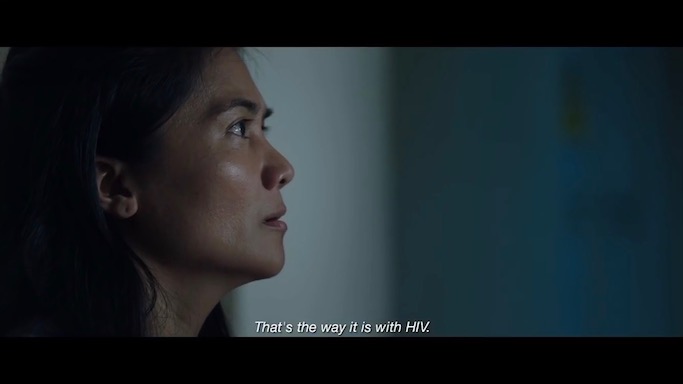 Sobrang laki ng impact sa akin ng video nito, we all know the social stigma when it comes to HIV. But what can a child do when he is born with it? It's not his fault, but the consequences are heavy. I think it's the first time a brand shed light to HIV on children. 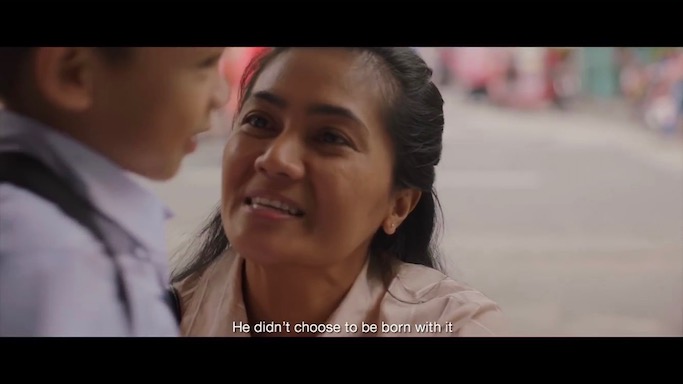 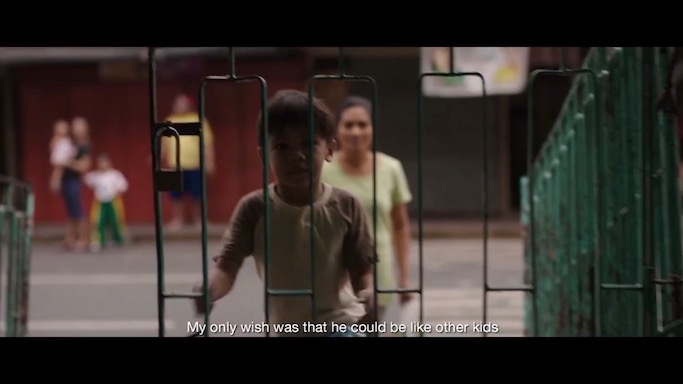 I think just like Agnes, we all have our own unconditional and transformative love stories, moments when we give #TouchOfCare to show the people we love what's truly in our hearts. 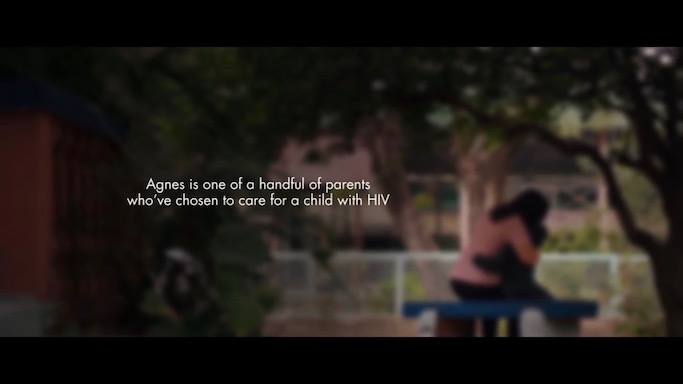 It's a bit personal, but one of the hardest trials I ever had to go through in life was being there for someone I love who was gravely sick, but I have to show through my words and facial expression that I was positive that things were going to be okay. My heart was bursting, but I had to show up and make the person feel that nothing was wrong, everything's fine.

Since then, my heart knows what it wants: A healthy life for the people I love. This is my happiness, to have more days I can be with them, hug them, and show them my love and #TouchOfCare.

Some of the people I truly care for, my blog and high school friends, my fur baby Keeks, and my family: 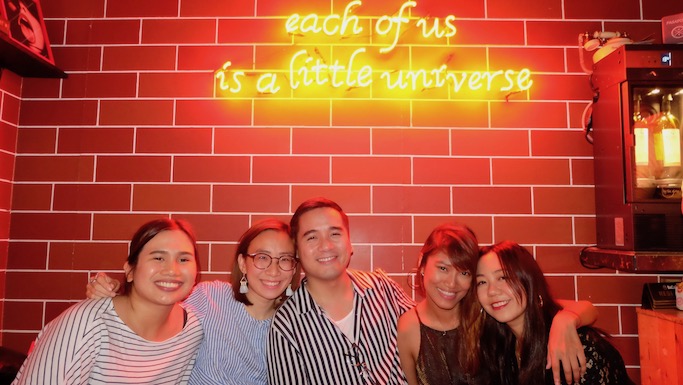 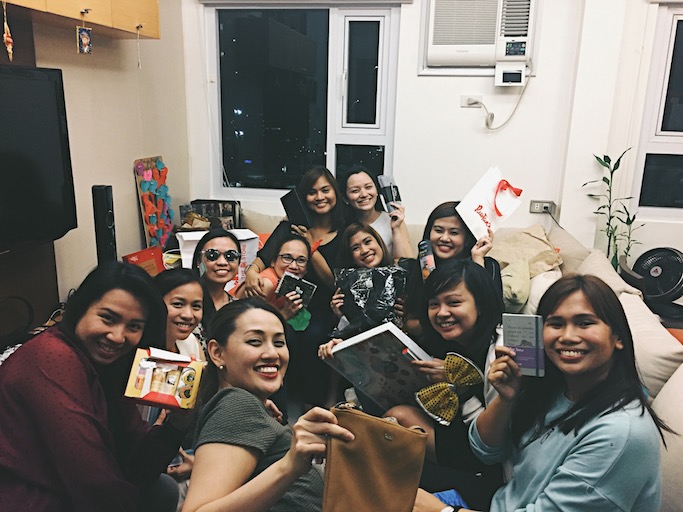 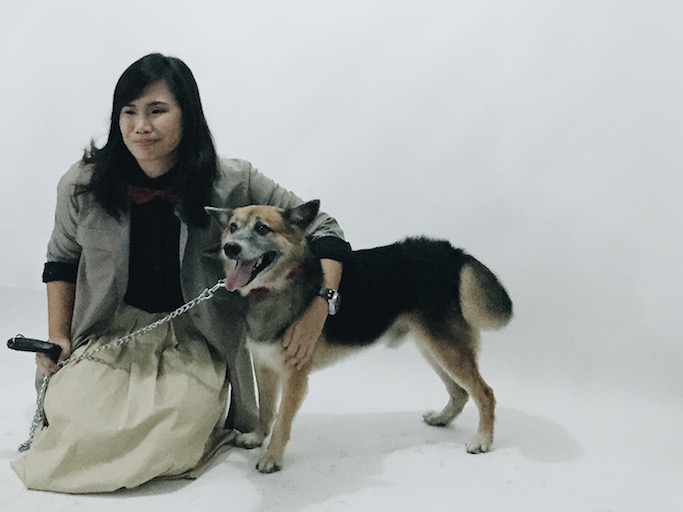 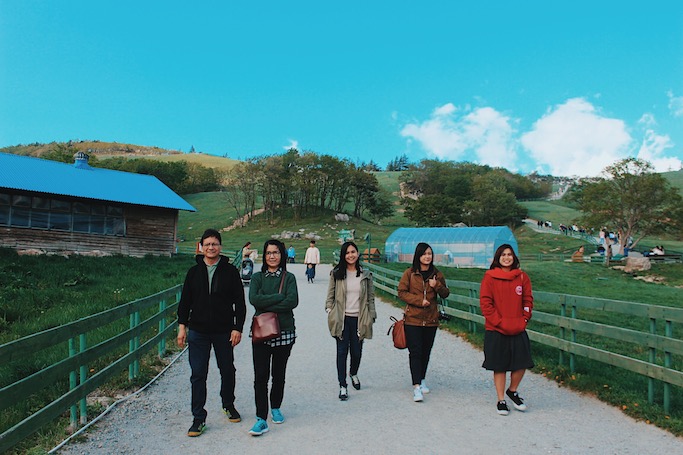 Do you have #TouchOfCare stories, or thoughts on this new Vicks campaign? You can watch the full video here.