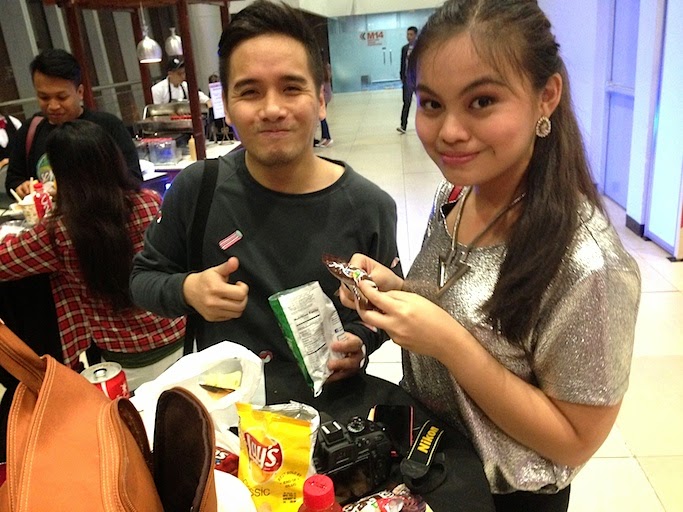 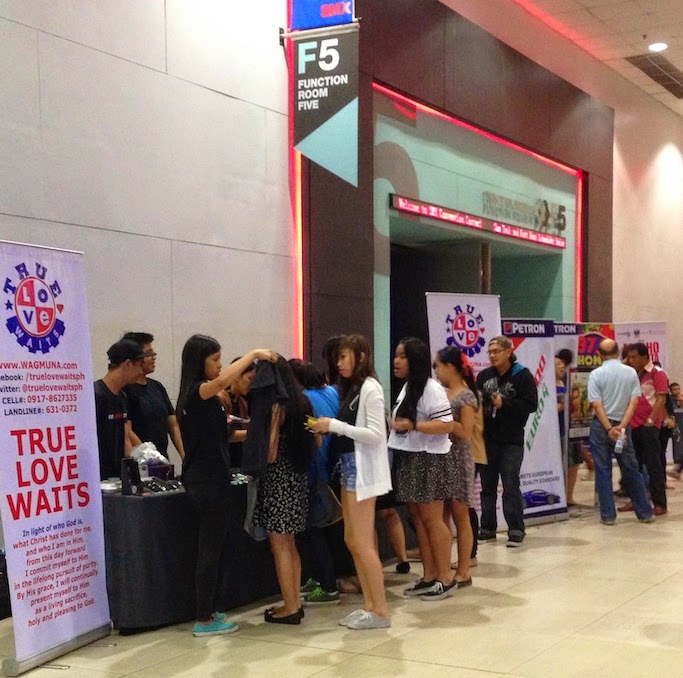 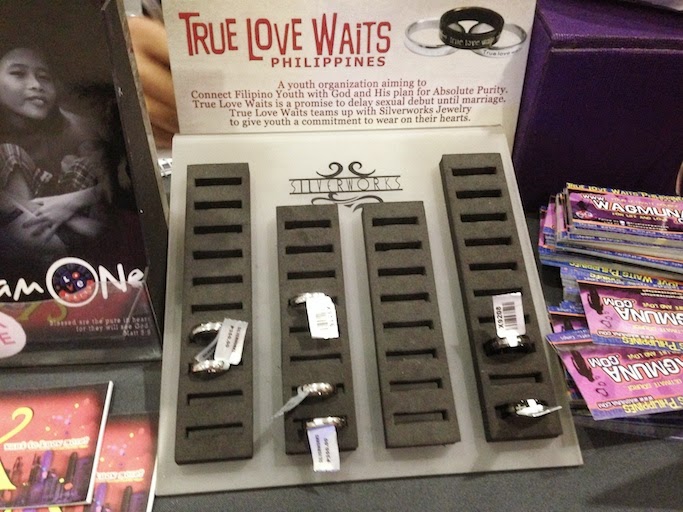 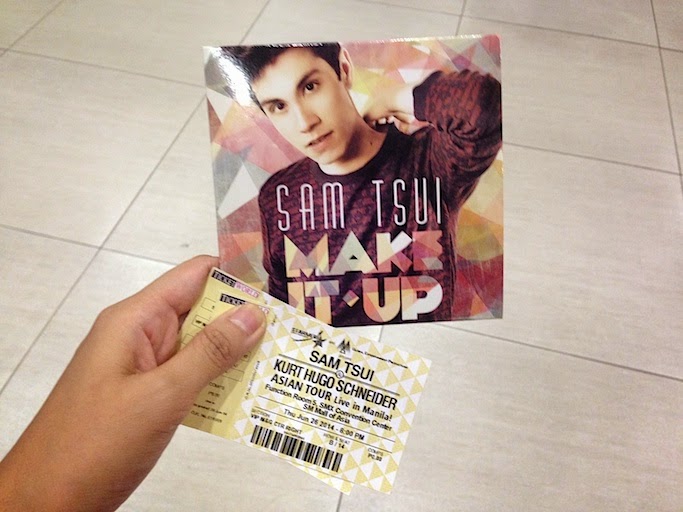 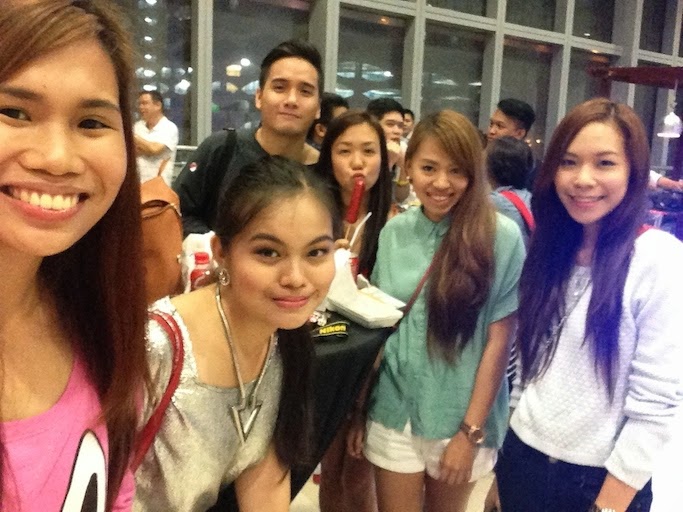 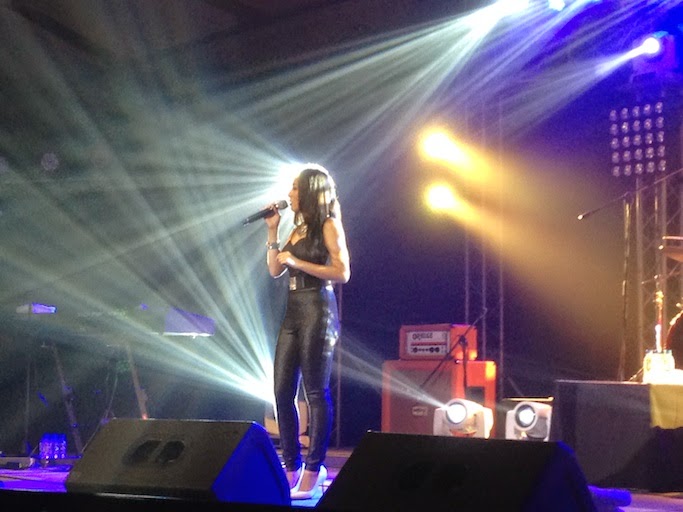 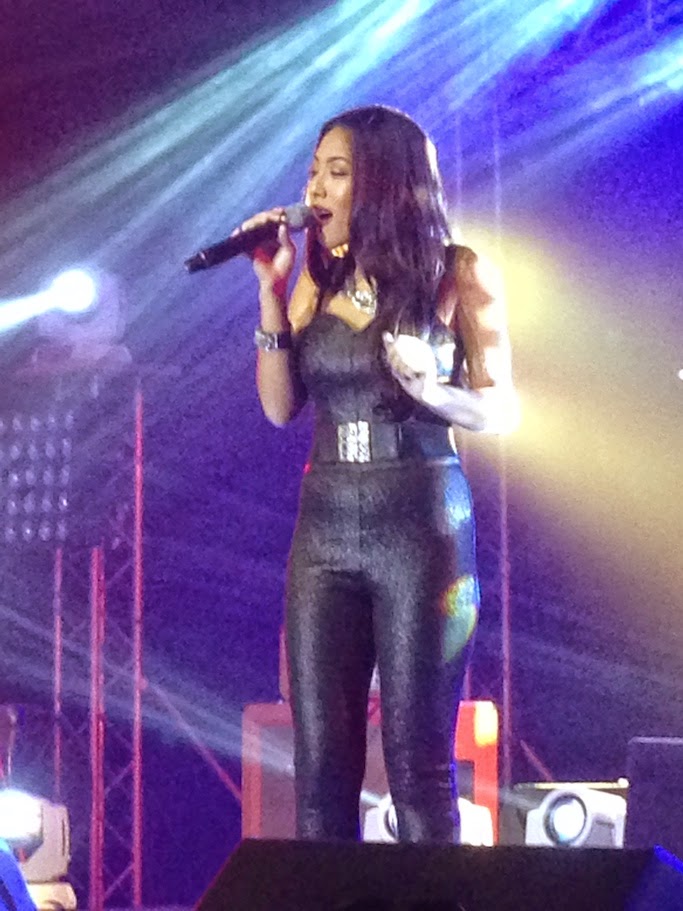 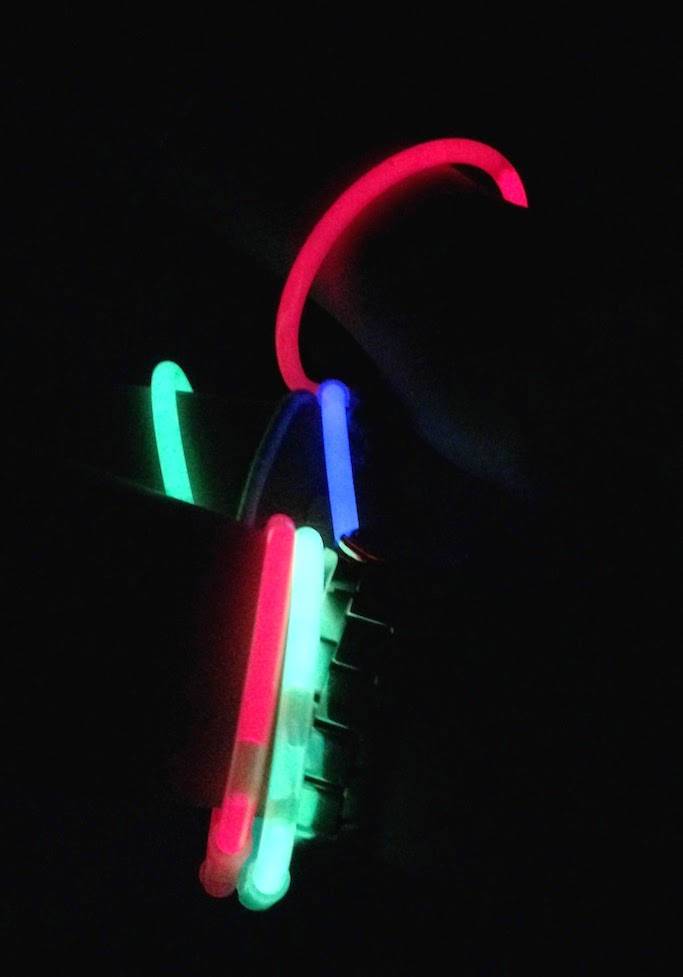 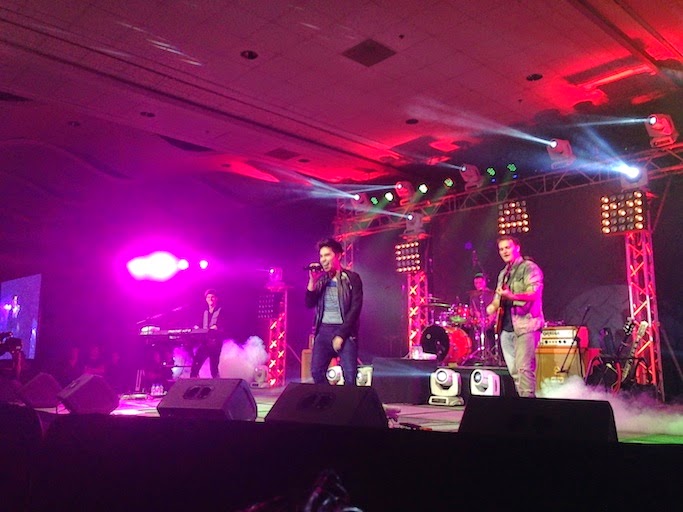 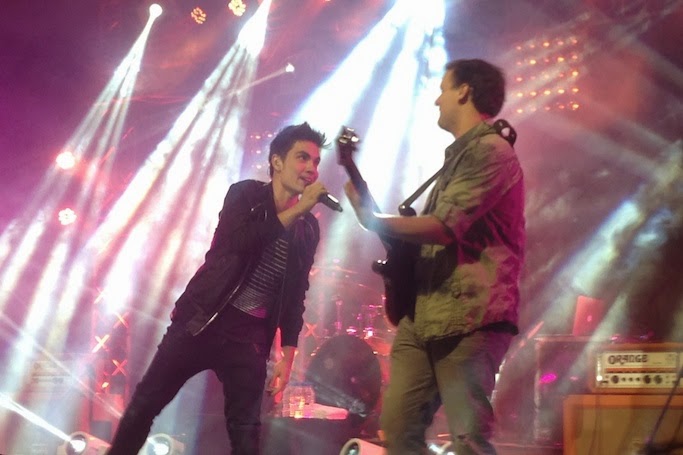 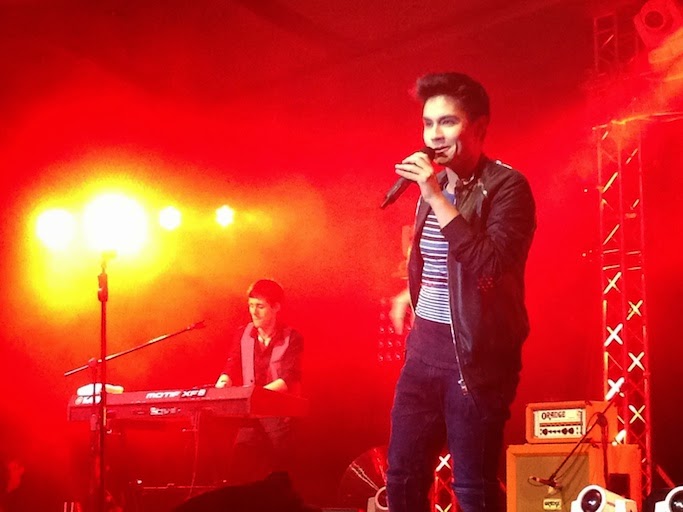 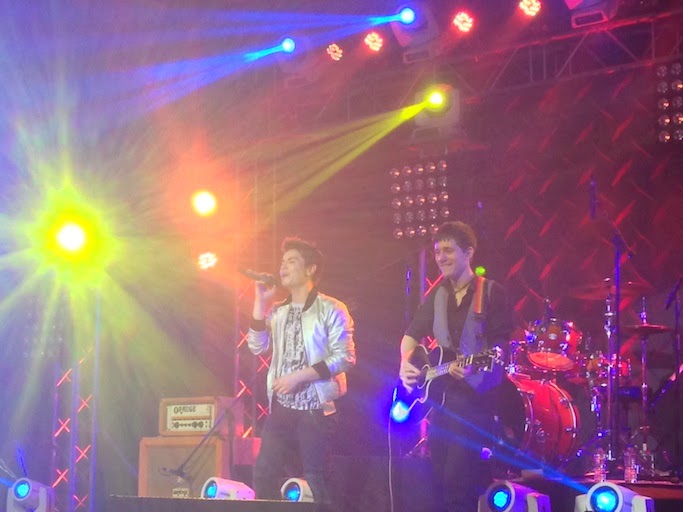 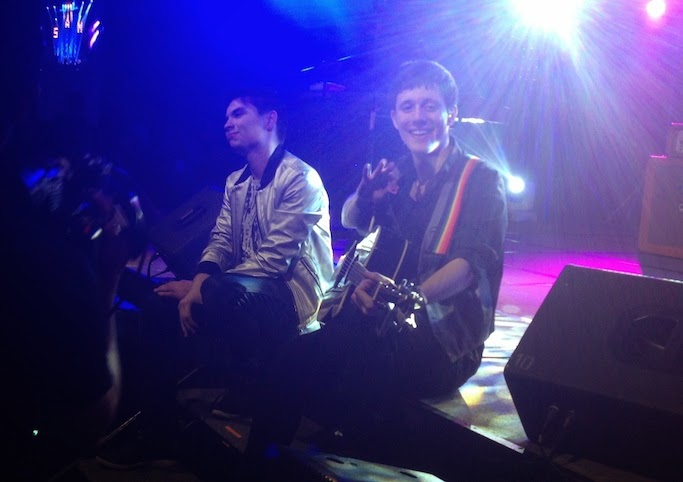 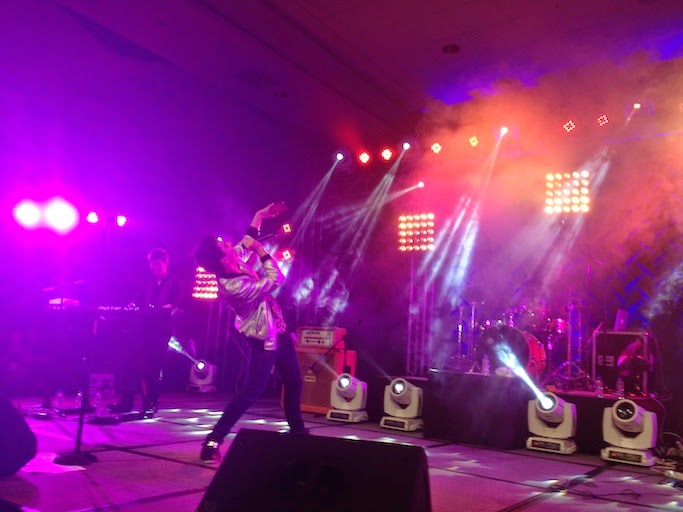 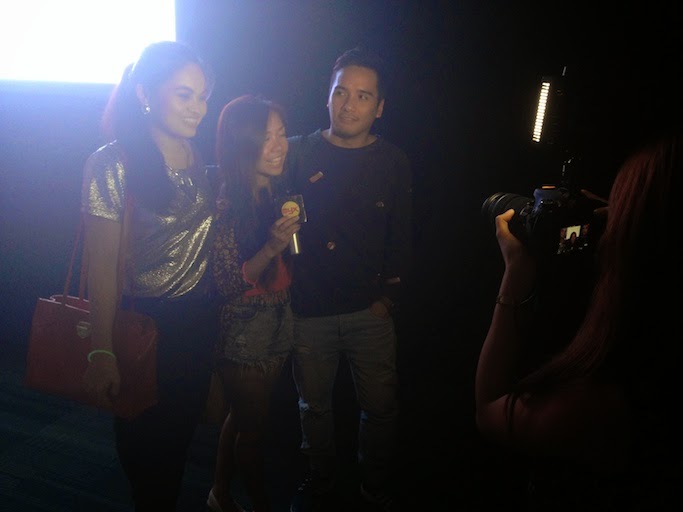 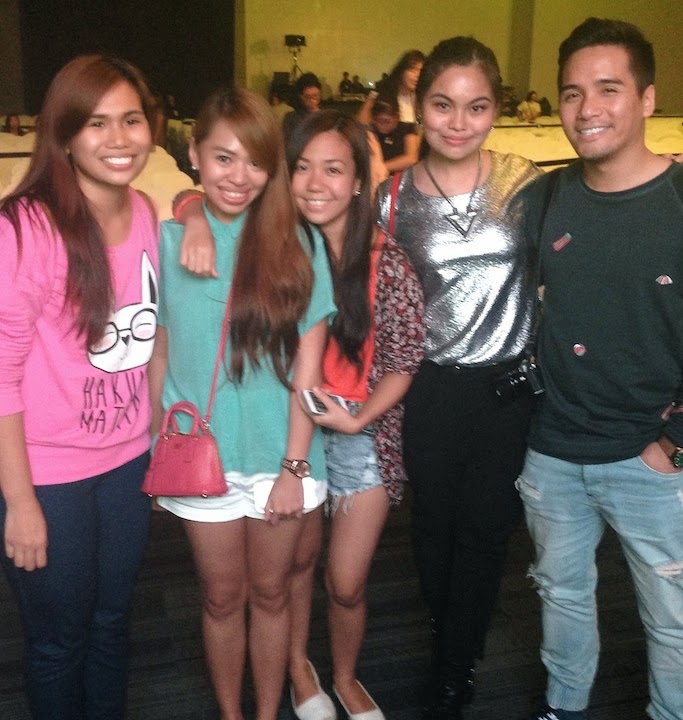 Let me drown myself in 2-days-ago memories. I had to take it to the "ultimate writer" for turning things around so swiftly and abruptly--one day high, the next day steady. And then today, a complete, unexpected 180-degree spin.

ANYWAY, 2 nights ago was so special to me cause I finally saw the results of around weeks (for me) and months (for Janine) of hardwork to create an overall successful event. The concert is so organized! I only helped minimally, wala pang 1%--on the social media matters (read more here), but I am proud to see the successful turnout of my younger sister's friend (who is also a younger sister to me too) kahit anong traffic at ulan pa ang ibinuhos that day!

Anyway! The concert was a blast--started off with a soulful opening act from newbie local artist Rita De Guzman, na stinyle ni Pax! Then around 2 hours of mix-original-mashup session with Youtube Stars Sam Tsui and Kurt Schneider. Sobrang sulit! They're so charming and so now, they even took a million selfies and vids from the stage--including one using a lucky audience's iPhone! ;p Went to the SMX complete with glow sticks I bought from the States para may paandar pag concerts, but even without the props, Christine (in silver) was already glowing! Can't relate to some of the songs, but it was actually a fun experience to be in--lalo na pag katabi mo ang fan girl na takaw-camera attention! Haha! Si Christine na ata talaga ang may memorize ng LAHAT ng kinanta ng boys that night! ;D

Anyhooo.. Can't express the whole happiness I felt after the concert, just so happy for all the people involved, and the fans! As Janine puts it best on her FB status:


"The attendance and the energy was sooo much better than I expected, the crowd was amazing and everybody came home super happy. And for that, I thank you with all my heart!"

I am sure this is just the START of something BIG for Starmedia Entertainment, so do follow them online for future concerts and happenings! :)